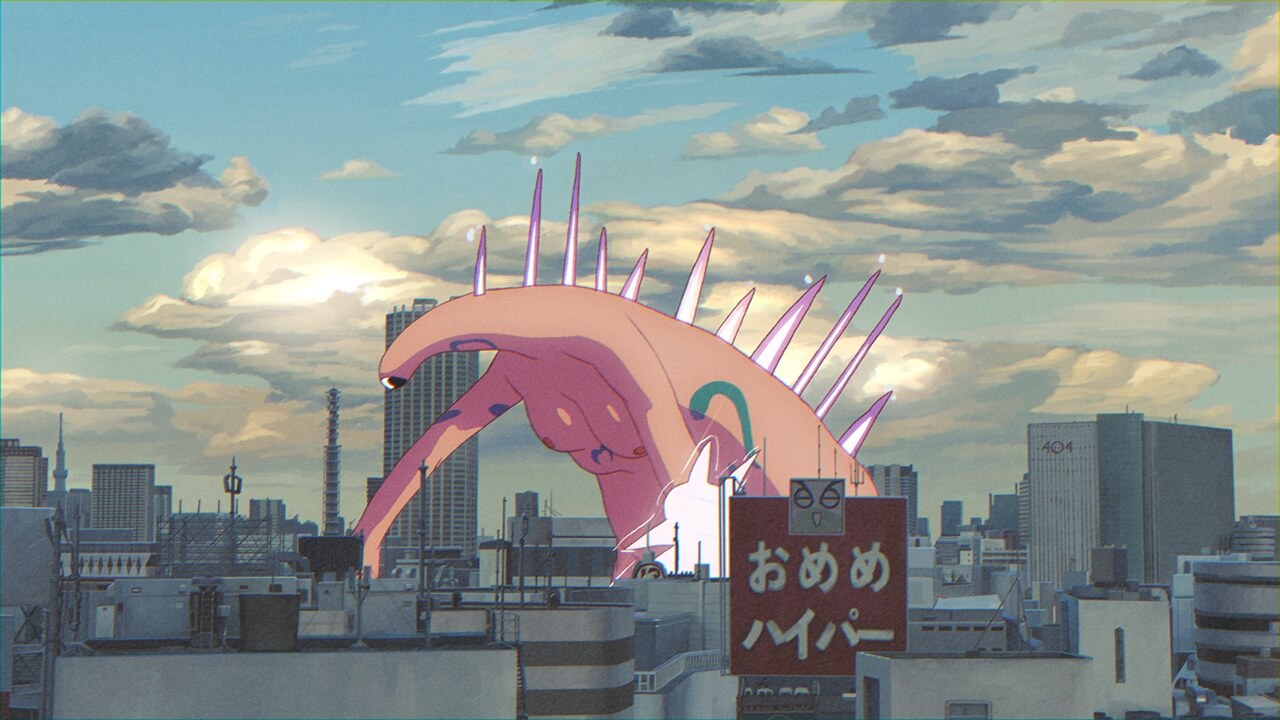 GEMSTONE is an audition project created by TOHO CO., LTD. and ALPHABOAT which seeks to find the best creators. The 4th GEMSTONE project was announced in August and sought submissions of short animations themed on Shinjuku.

The judge line-up for the contest included anime film and television director Kobun Shizuno, who worked on the Detective Conan film series from 2011-17 as well as the Godzilla CG kaiju film series from 2017-18. It also included animator Yasuhiro Kimura who worked on Three Leaves, Three Colors and the Golden Wind arc of JoJo’s Bizarre Adventure. After several months of submissions and judging, the winners and their prizes have finally been announced.

“GEMSTONE” refers to the talent selected by TOHO and ALPHABOAT for the audition project, which ranges from animators to illustrators, composers, singers, actors, and so on. The two companies will help open doors to winners’ career paths.

Let’s take a look at the winners of Gemstone Creators Audution Vol. 4.

Story: A spirit resides in Shinjuku. A girl in the city challenges herself to battle with the spirit.

Kobun Shizuno said: “It’s visually stunning. For someone like me, who was raised in Shinjuku, I felt I wanted the theme in the much more at points, but when I considered that this had to be made in such a short time frame, it’s incredible. If he’s making these by himself, he’s got a bright future ahead of him. I think all the praise from everyone comes from the overwhelming quality of the visuals.”

Yasuhiro Kimura said: “It has the highest level of quality out of all the submissions. I chose this one for both that and how interesting it was to watch. It was so much fun watching the characters’ animation. I felt it was a work with a high level of completion and of satisfaction.” 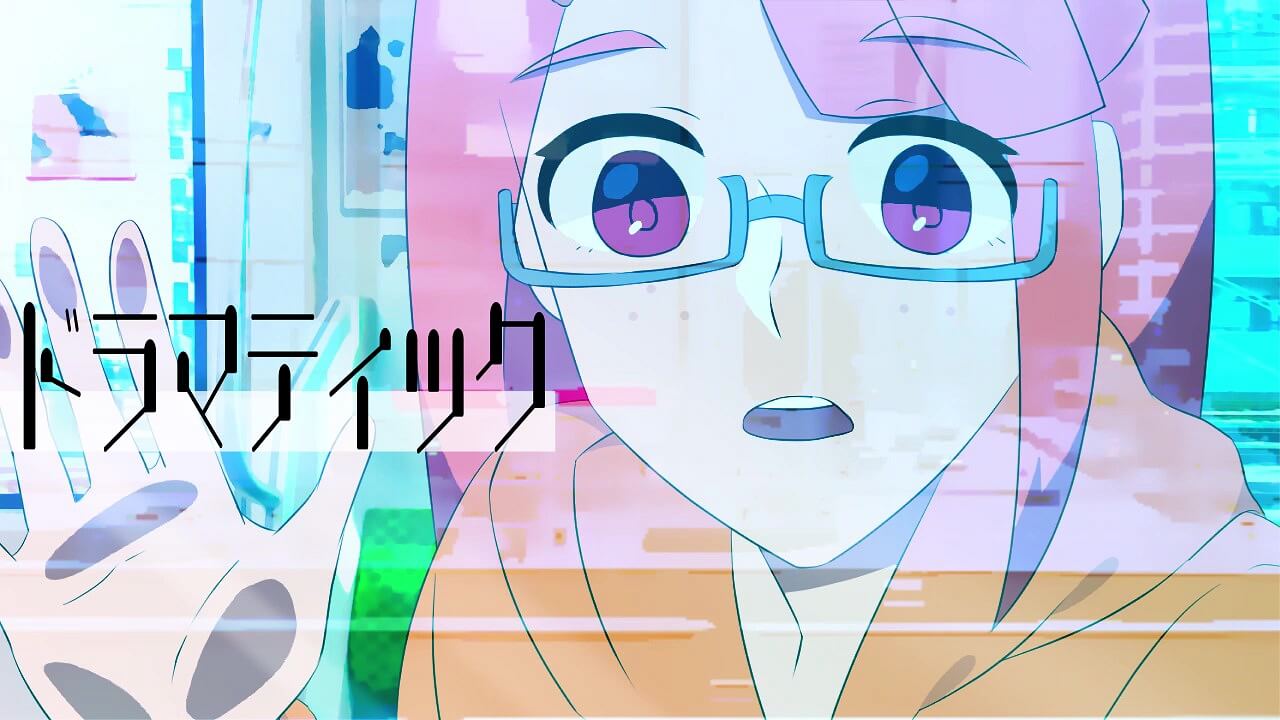 Story: A lone street musician singing in Shinjuku whose voice reaches somebody.

Kobun Shizuno said: “This wasn’t made by just one person, but the overall package is woven together incredibly skilfully. I personally feel this work surpasses all the rest. In terms of the visual quality, there’s a lot that could be cleaned up and there are many points still to be learned, but the drama is on point with music as the core focus. The development is solid throughout, and I admire how well put together everything us right to the end.”

Yasuhiro Kimura said: “I have to give credit to them having created an animation centred around an original song at just 19 years-old. Amongst all the other many works which all used Shinjuku as the location, it feels like a realistic piece of drama which covers musicians visiting Tokyo. And even though it’s 5-minutes long, it by no means felt long; it was a seamless watch.” 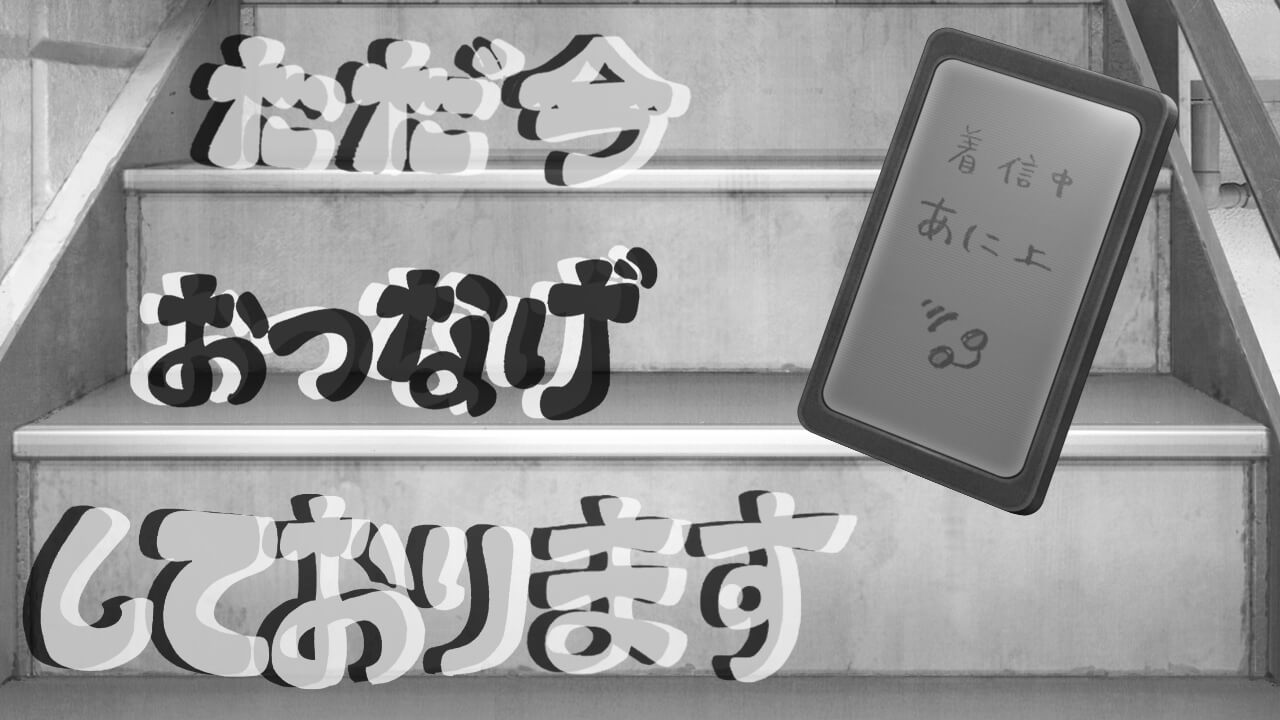 Story: Where’s my lost smartphone? “The ending of a story is a beginning.”

Kobun Shizuno said: “I was impressed by the amazing quality of the visuals, but the structure of the story lost me. We see the characters line up, and you think something interesting is about to unfold, but the older brother’s cheeks turn red and that’s the end. It was a weak conclusion. If they did away with the part in the middle and made the ending stronger, I think it would have been an incredible piece of work worthy of being higher up in the list.”

Yasuhiro Kimura said: “I liked the concept of this one the most. The joke about finding a lost smartphone with location information was amusing. It was very relevant of the current times. But the disappointing part was when we meet the shopkeeper at the end, and then it just ends. I wanted to see what unfolded after we met them too. Since they went ahead and included something that can track something’s location, it would have been even more interesting if they’d tied in locations in Shinjuku and developed the story more.”

Judges’ Overall Comments On The Competition

Yasuhiro Kimura said: “It was really refreshing and a lot of fun to get to see the works of such a young generation.”

Kazutaka Yamanaka, producer at TOHO, praised the line-up of works as wonderful considering the short time they were given. He felt however that the dramatic elements of most works could have been enrichened had they added a little more references to Shinjuku in them, like including people of different races walking the streets, or the low-lying parts of Shinjuku.

The winning submissions and worthy mentions can all be watched over on the official GEMSTONE YouTube channel here.