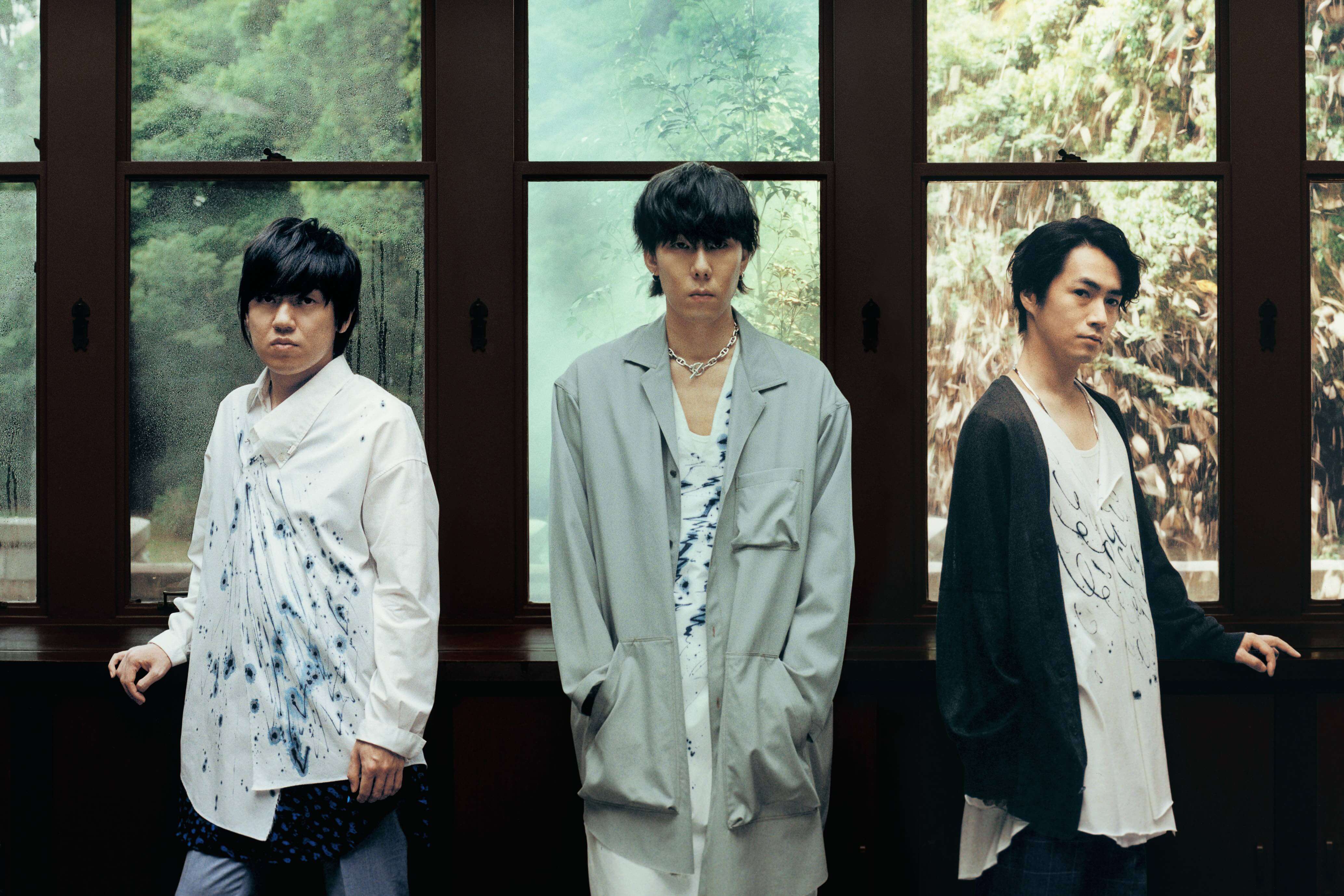 RADWIMPS have released a live video of their performance of Banzai Sensho taken from their upcoming live DVD and Blu-ray ANTI ANTI GENERATION TOUR 2019 which is set to hit shelves on March 18, 2020.

In the video, we see the band and crowd of excited fans come together to sing this anthem.

The DVD and Blu-ray will feature 23 songs which includes the guest performance from Aimyon for Nakidashisodayo, a song by RADWIMPS which she features on. It also includes a documentary of the tour, as well as guest appearances from artists who joined the band on stage including Miyachi, Titan Zombies, Taka from ONE OK ROCK, and Toko Miura.

In the run up to the DVD/Blu-ray release, the concert will be screened for a limited time at cinemas in all 47 prefectures of Japan from January 23-26 this week. Details can be found on the band’s official website, and is the perfect opportunity for fans who can’t wait until the March release. Tickets went on sale for a limited time and the ticket window closed on January 5. However, if there are any remaining tickets for cinemas, they will go on sale at each cinema’s website and at the cinema ticket desks from January 21 at 00:00 (JST).

RADWIMPS will embark on their “KONNICHIWA NIPPON” tour in March. They will perform 10 concerts in 7 cities including at Japan’s four big domes. Information tickets and dates is available on the band’s official website.