Wave, Listen to Me! Anime Series Opening Theme ‘aranami’ to be Performed by tacica 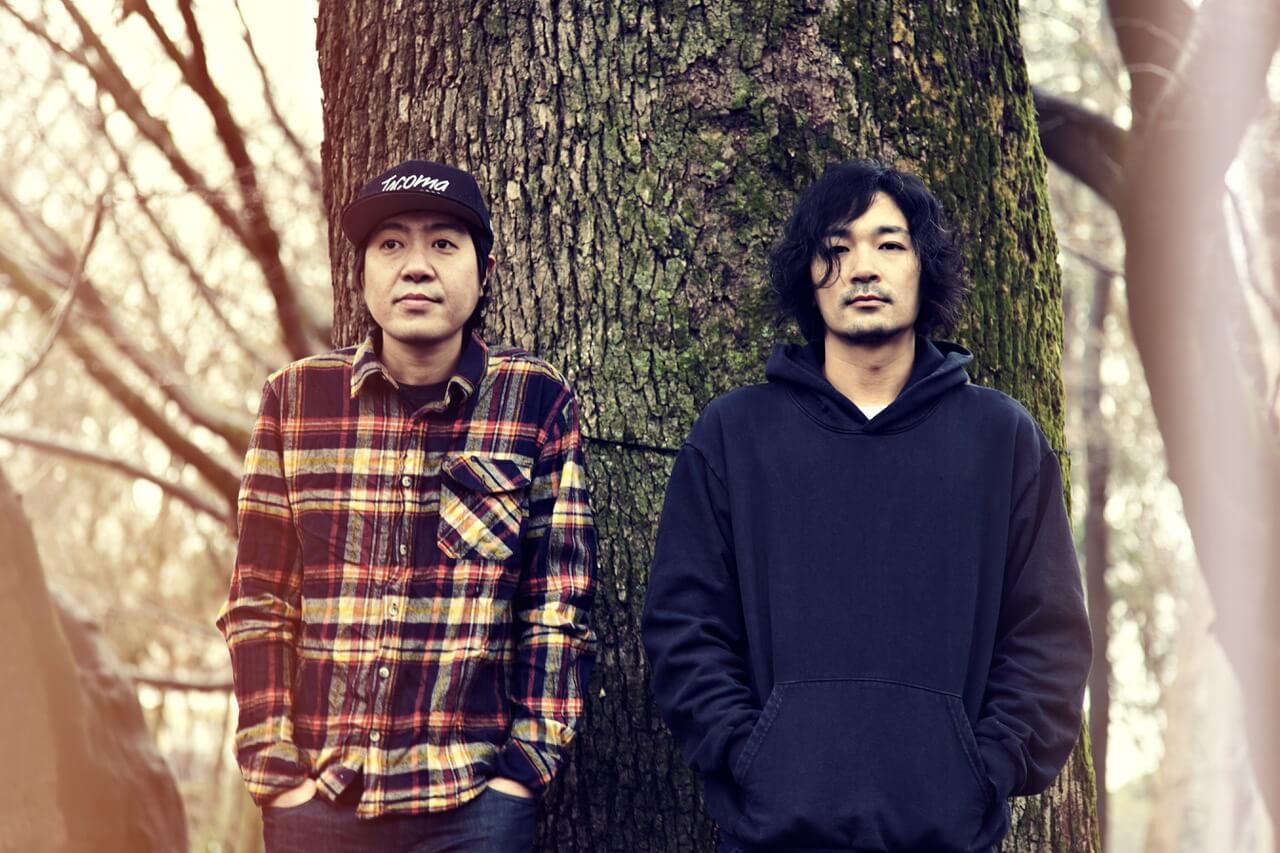 It has been announced that tacica’s new song aranami (“Stormy Seas”) will be used as the opening theme for the upcoming TV anime series Wave, Listen to Me! which is set to premiere on MBS/TBS/BS-TBS and HBC in Japan in April 2020. 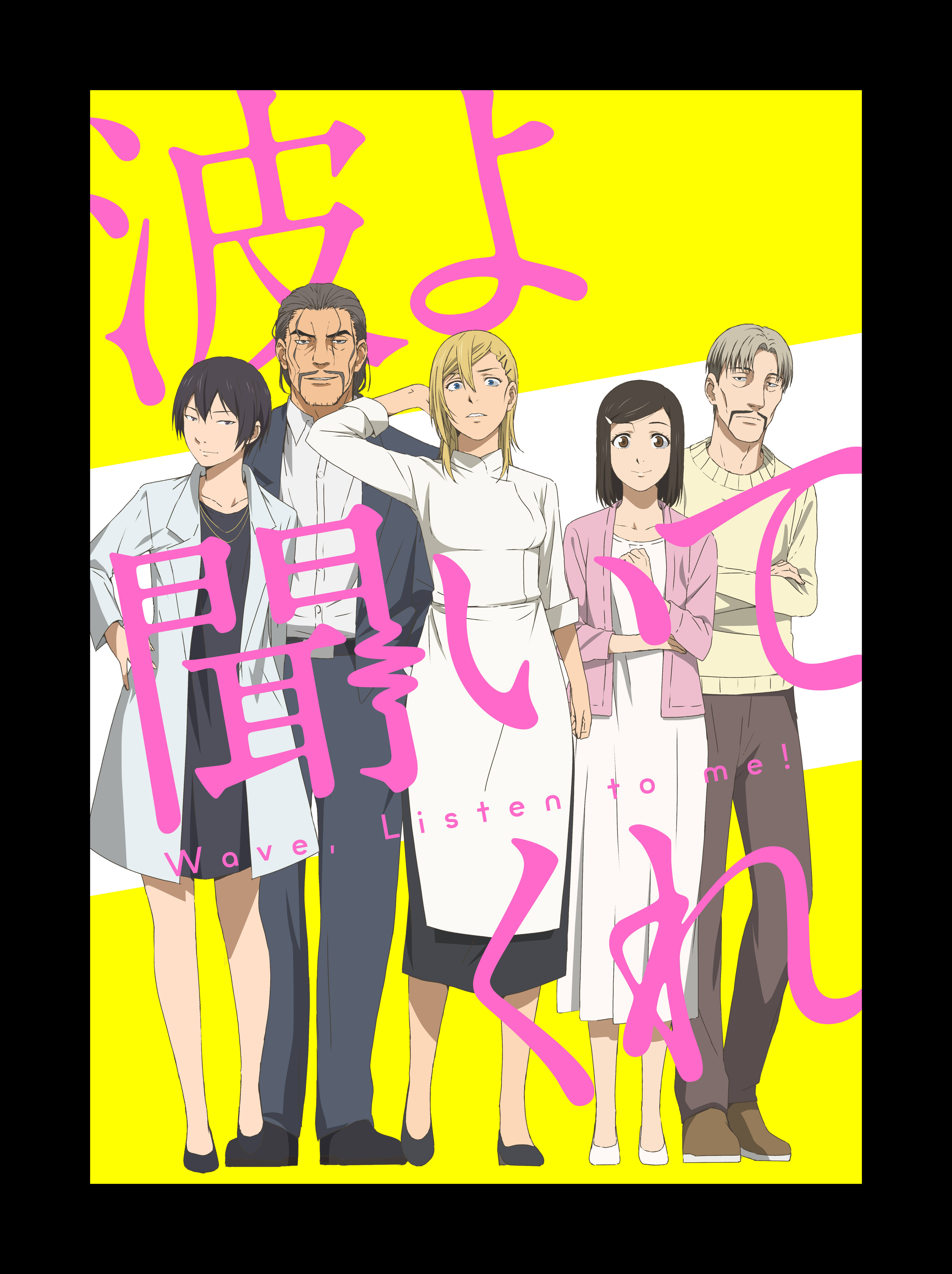 The series is an anime adaptation of Hiroaki Samura’s manga of the same name, serialised in Monthly Afternoon. Manga legend Samura is known in the West for writing and illustrating Blade of the Immortal.

Wave, Listen to Me! is set in Sapporo, Hokkaido where tacica formed their band. The series tells the story of Minare Koda, who one day spills her woes to a radio station worker. The next day, she hears her conversation with him over the radio. An angry Minare storms into the station to complain, only to be pulled into doing a talk show on the radio. Thus begins her adventure into delving deeper into the world of radio.

aranami was written specifically for the anime adaptation.

Shoichi Igari, the vocalist and guitarist of tacica, said: “I love Hiroaki Samura’s work, because you can guarantee that in all the harshness of the stories, there’ll be beauty and faith. However, ‘Wave, Listen to me!’ is a bit different. It’s more realistic so you can address it more directly, but more than anything people don’t die, and yet they keep killing. We can’t help but incorporate that freshness into our sound. ‘aranami’ is a song that places our work and ourselves as a band in front of each other.”

Next » Wave, Listen to Me! Anime Ending Theme ‘Pride’ to be Performed by Harumi

Wave, Listen to Me!