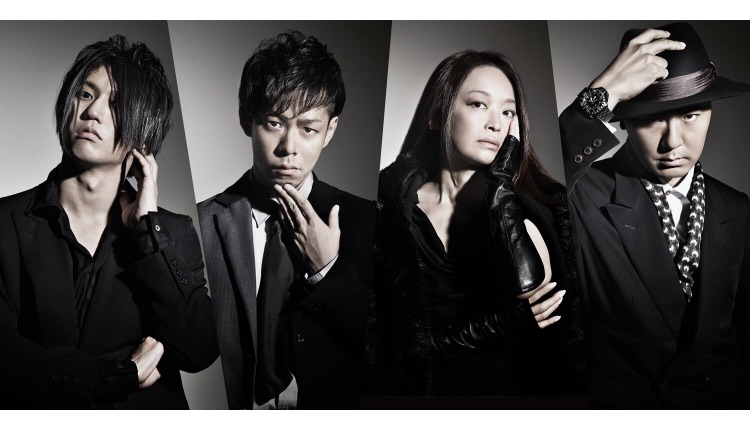 Q-MHz’s new digital-only album Babylon Theme Songs, which compiles the band’s theme songs for the TV anime series Babylon, was released on major download and streaming services on January 31. Additionally, a select number of the band’s other releases up to now have also hit the music platforms. 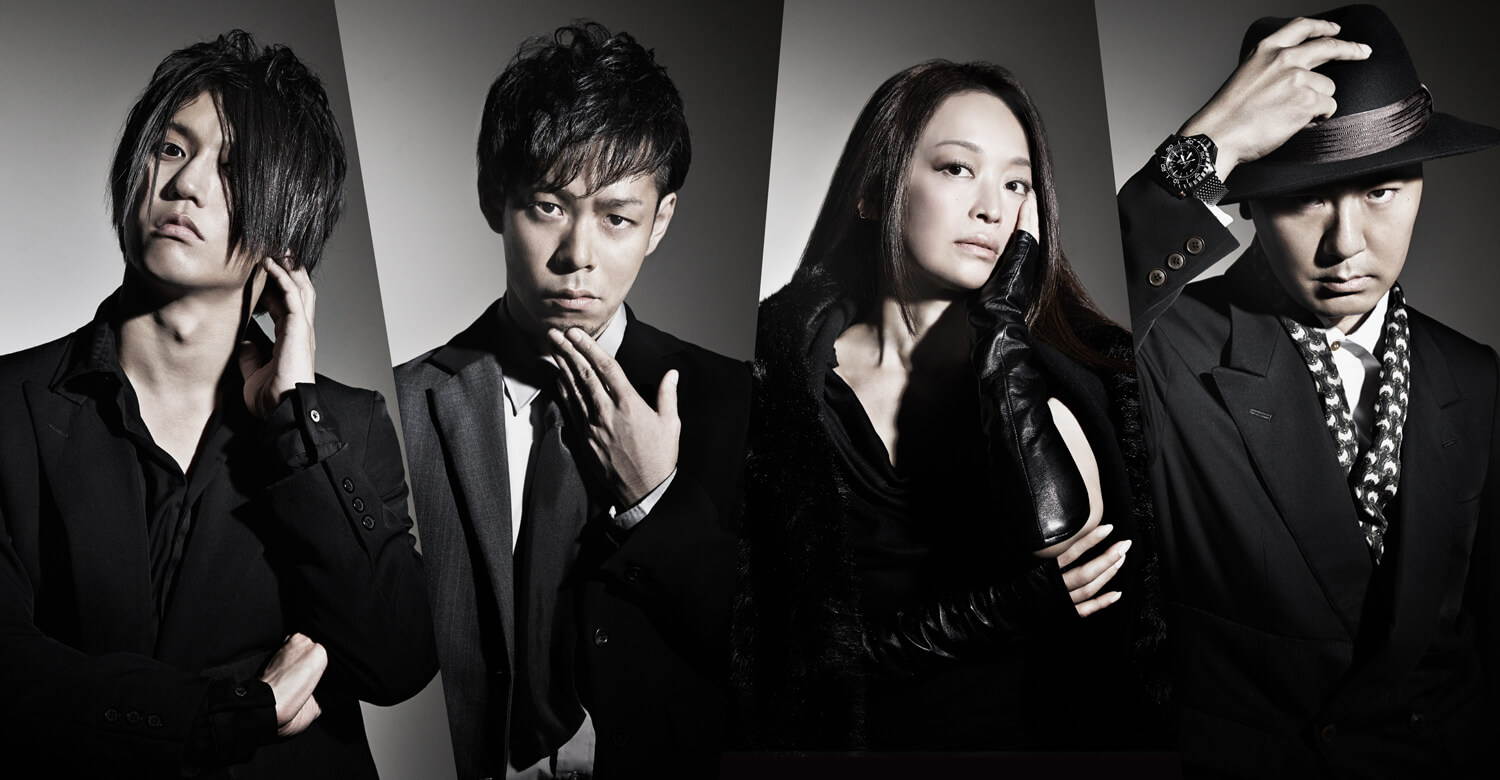 As well as Babylon Theme Songs, fans can listen to the band’s self-titled Q-MHz which was released on January 27, 2016;  Kaze Tsuyoku, Kimi Atsuku, which features Mitsuhiro Hidaka a.k.a. SKY-HI and is the opening theme for the anime series Run with the Wind; a collection of character songs from the two anime series Welcome to the Ballroom and Elegant Yokai Apartment Life; the character songs and soundtrack of the anime Yozakura Quartet, and more.

Q-MHz’s future releases are also scheduled to hit streaming platforms, so be sure to follow them on Spotify or Apple Music to keep up to date.