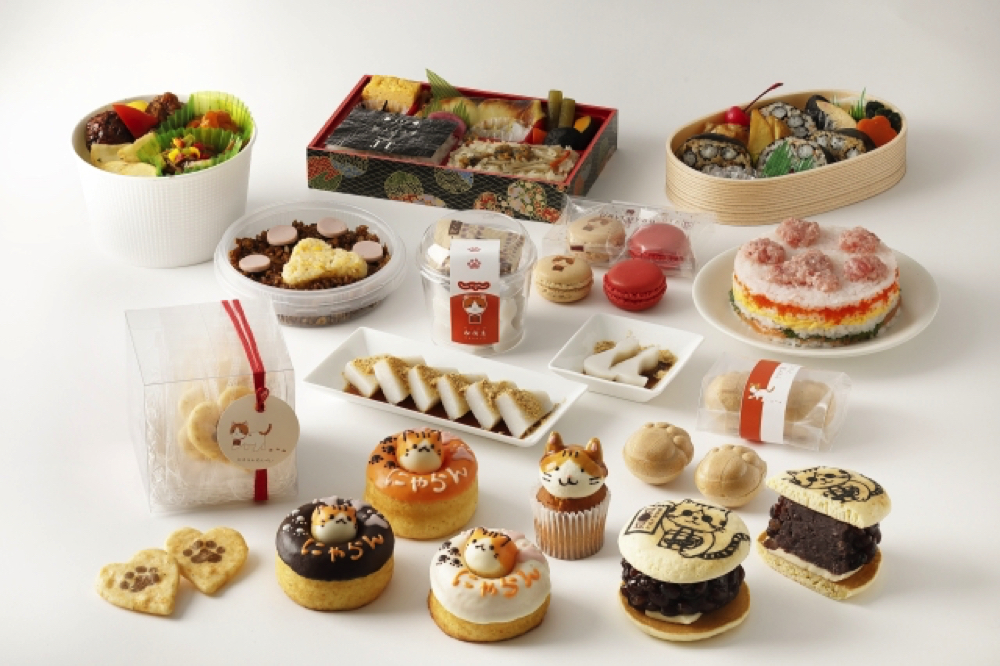 Japanese travel website Jalan, which has been running for 30 years, is collaborating with Tokyo station’s shopping centre GRANSTA for their third collaboration fair, which will run from February 15 – March 1, 2020. Travelling in Japan will be even more fun as the travel website’s adorable mascot Nyalan takes to the scene in a variety of delicious foods – just what every cat person kneads!

Even more shops are participating for the third fair, which is now stretching to cover shops at Ecute Tokyo and Ecute Keiyo Street. Everything at the fair cannot be purchased from anywhere else or at any other time. From bento lunches and sweet treats to merchandise, everything is based on Jalan’s adorable cat mascot Nyalan. The fair is full of the essentials to enhance the fun factor in your spring travels around Japan – fur real. 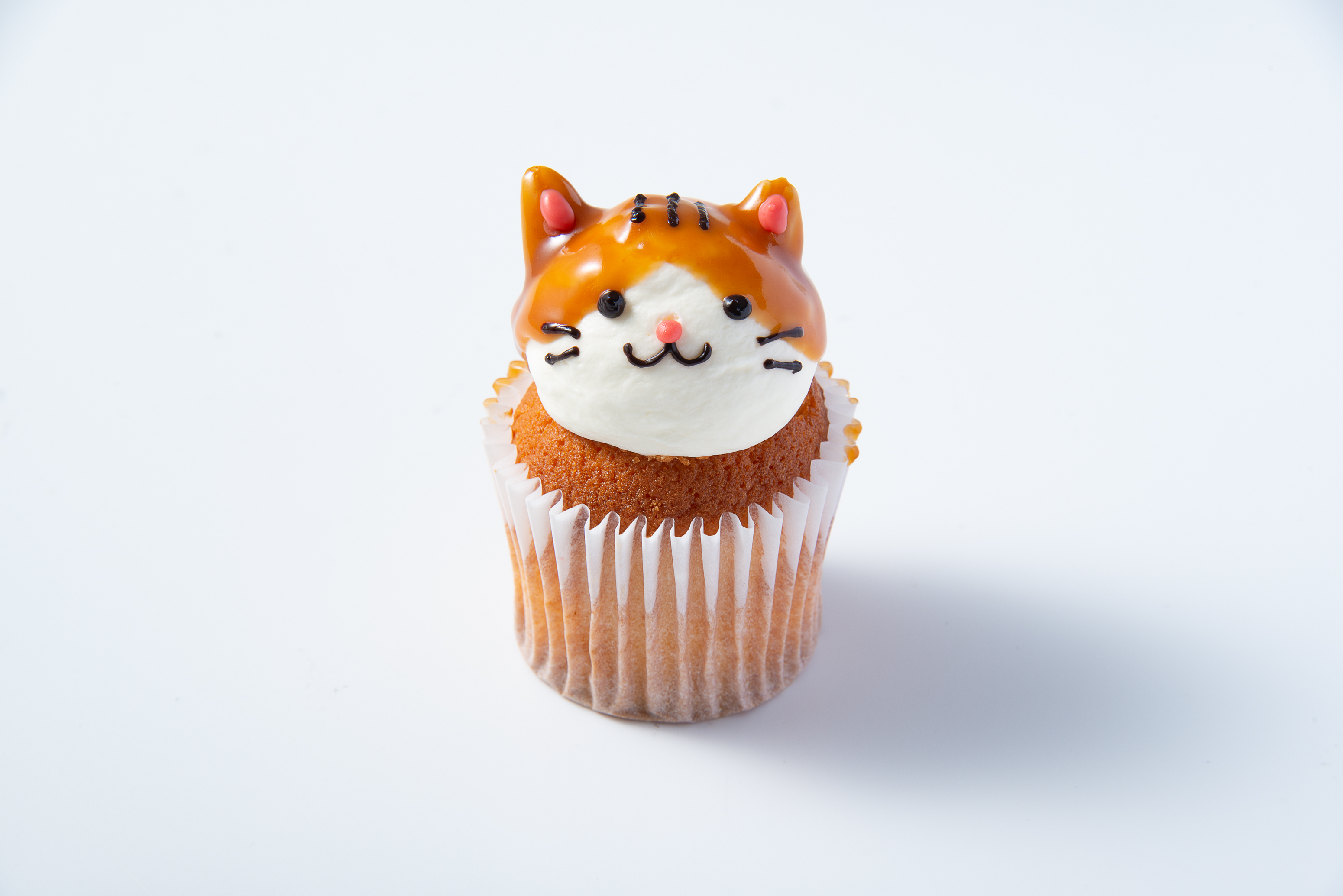 A fluffy whipped cream Nyalan sits on top of a delicious fairy cake. Grinning from cheek to cheek, the expressions on these hand-decorated mini cake are packed with detail. The adorable Nyalan cupcake is filled with velvety homemade caramel sauce for a rich sweetness. 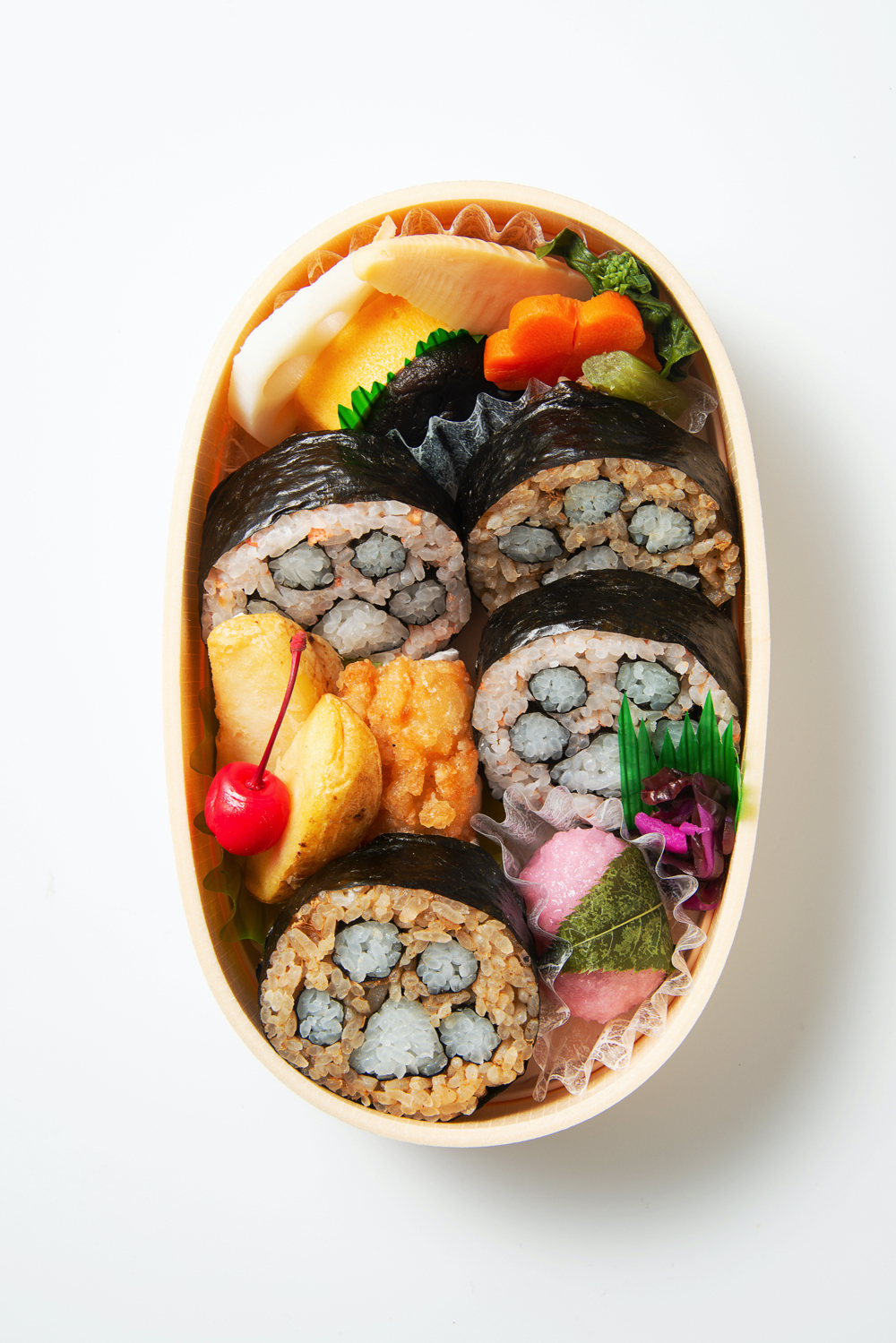 Dried katsuobushi and salmon are mixed with rice to create two different coloured paw-shaped sushi rolls. Enjoy the adorable round rolls and sides of simmered bamboo shoots and sakura mochi – pawfect for a spring outing! 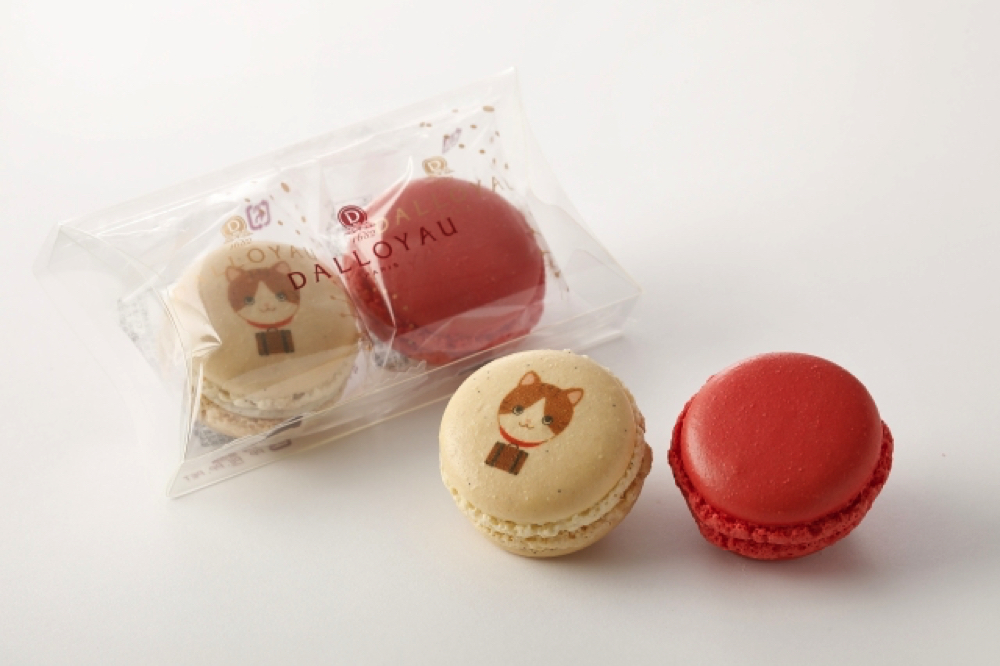 Nyalan print macarons were a big hit last year and now the adorable macarons are making a comeback for a limited time. The set of two macarons includes the popular amaou strawberry macaron and a vanilla macaron. This is great as a souvenir, however there are only 400 sets available so be quick if you want one! 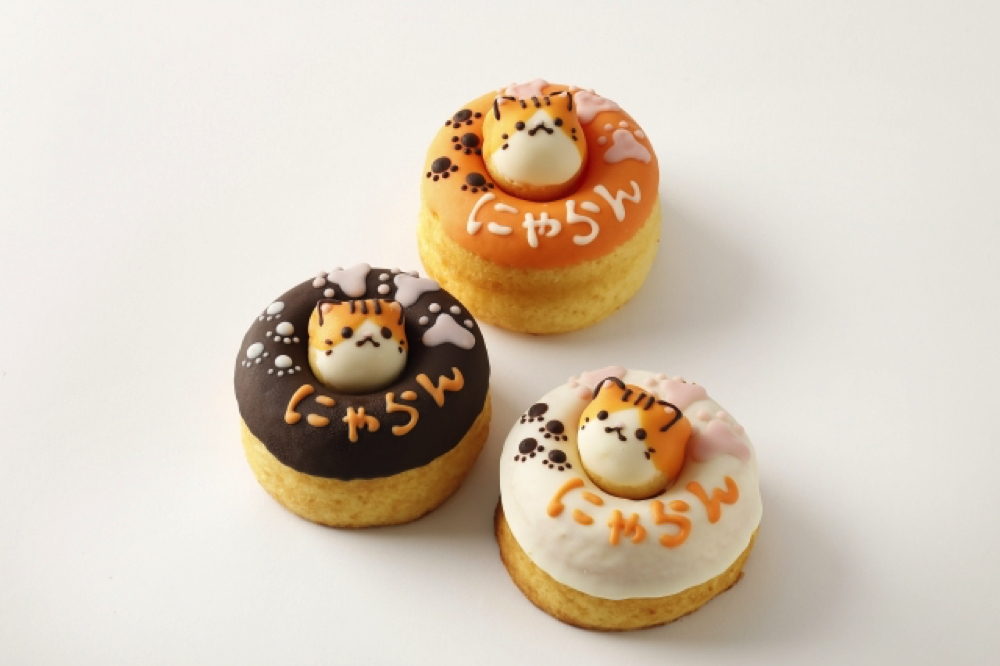 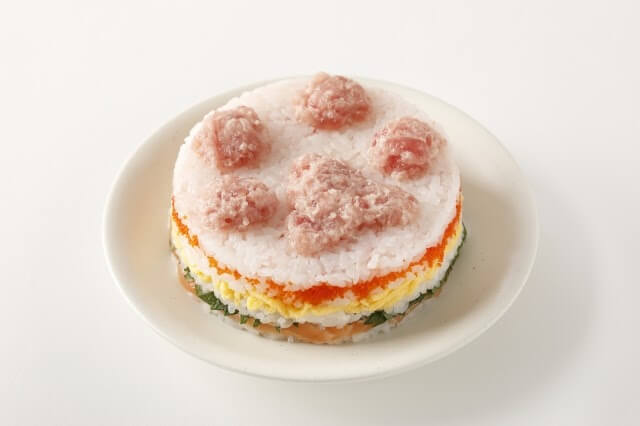 On top of this cake-shaped sushi lies a paw made from negitoro (minced tuna). The sushi cake is made of up layers of the finest seafoods including crab and salmon. Only 20 are sold per day.

This cute Nyalan hand towel and handkerchief are just what you need for your hot spring trip and are bound to add a sprinkle of fun to your everyday life. Enjoy spotting the different facial expressions of Nyalan in this Yokohama print design. Once you make a habit of using it every day, you won’t be able to stop because it feels so nice.

If you love cats, spice up your life with Nyalan!