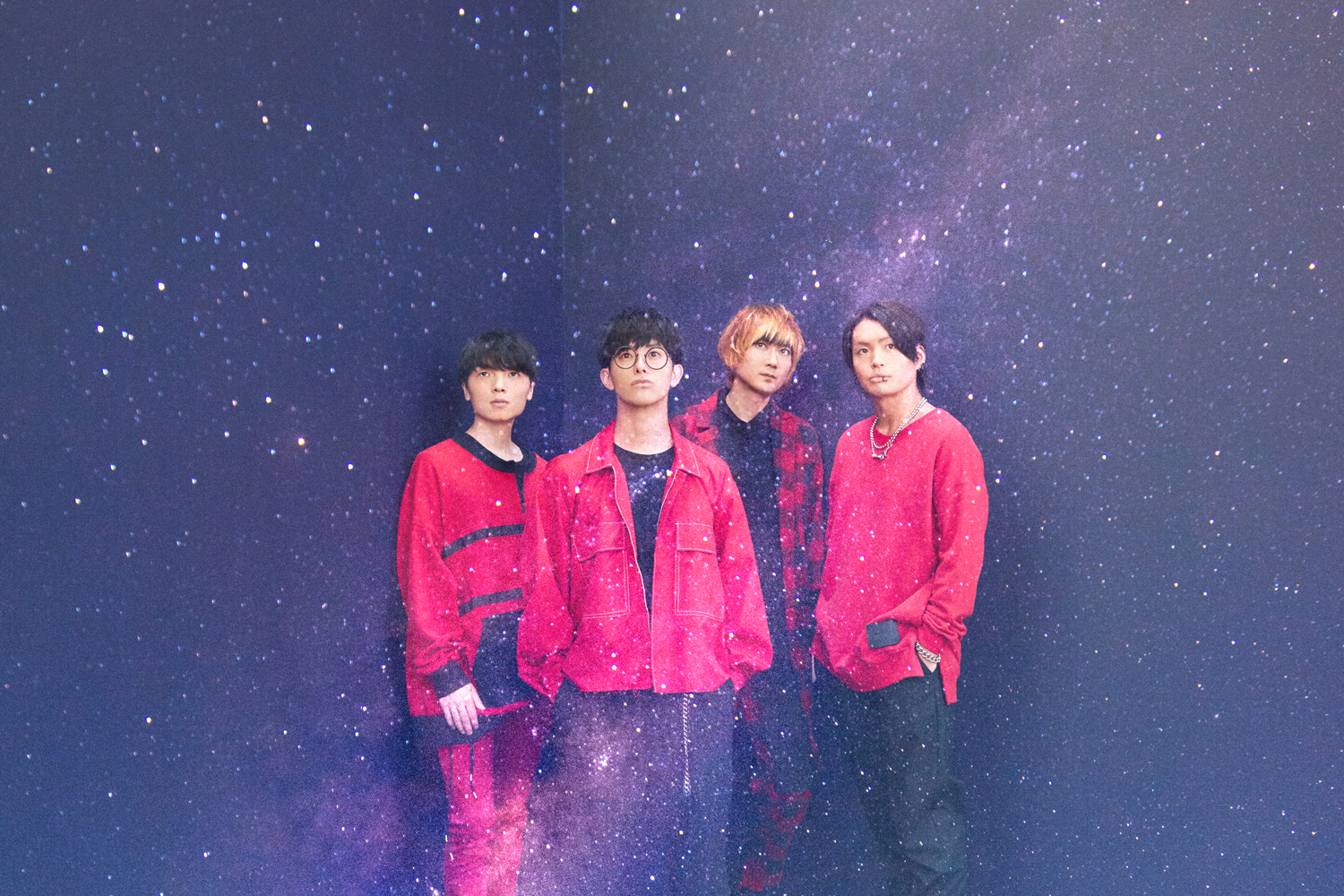 Kumamoto-bred Japanese rock band BLUE ENCOUNTーwho have been garnering huge attention recently for the announcement of their nationwide tour set to begin on May 13, 2020ーwill perform the new opening theme song Hummingbird for the ongoing TV anime series Ahiru no Sora. The song will be introduced to the series this April. 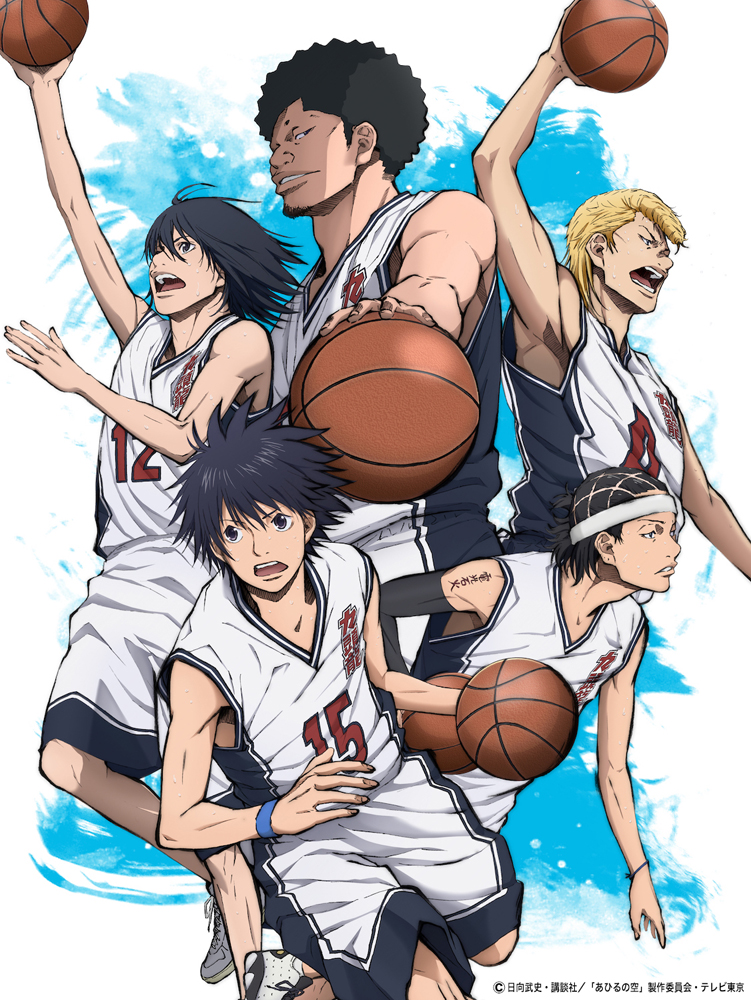 Ahira no Sora is a popular basketball manga series written and illustrated by Takeshi Hinata. 51 volumes have been published in Japanese to date, making it known as Hinata’s masterpiece. Hear BLUE ENCOUNT add their positive messages into this manga seriesーone which paints a picture of youth days.