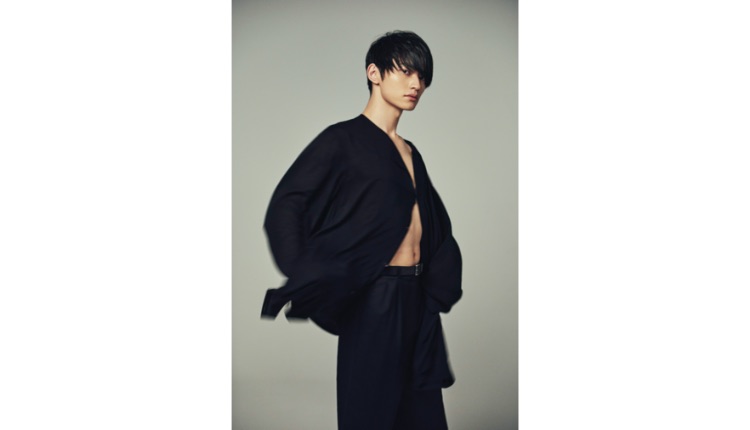 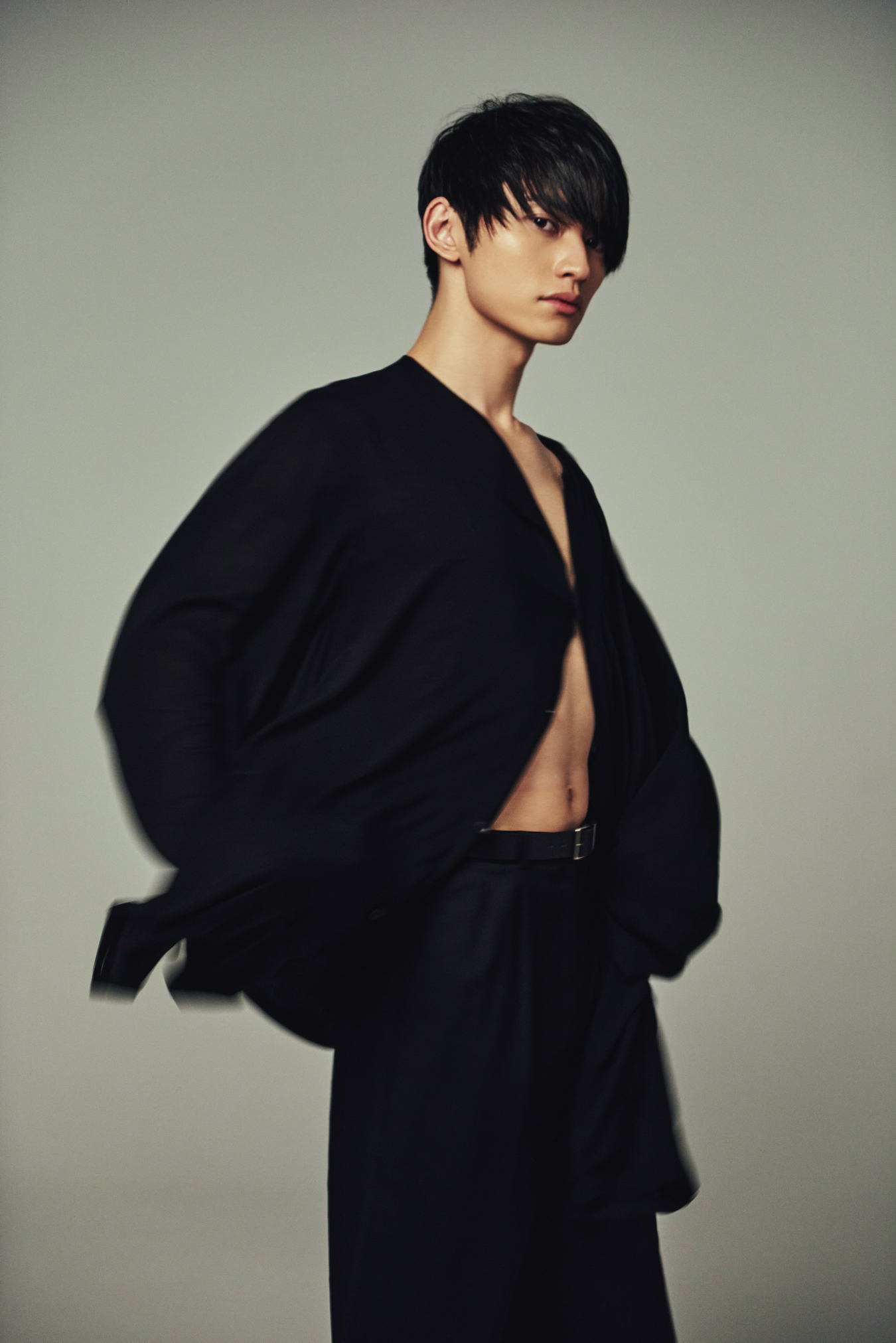 Fans have expressed their excitement at getting to see a closer and more personal look at SKY-HI, as well as their interest in wanting to see more behind the scenes when it comes to music production and the music world. 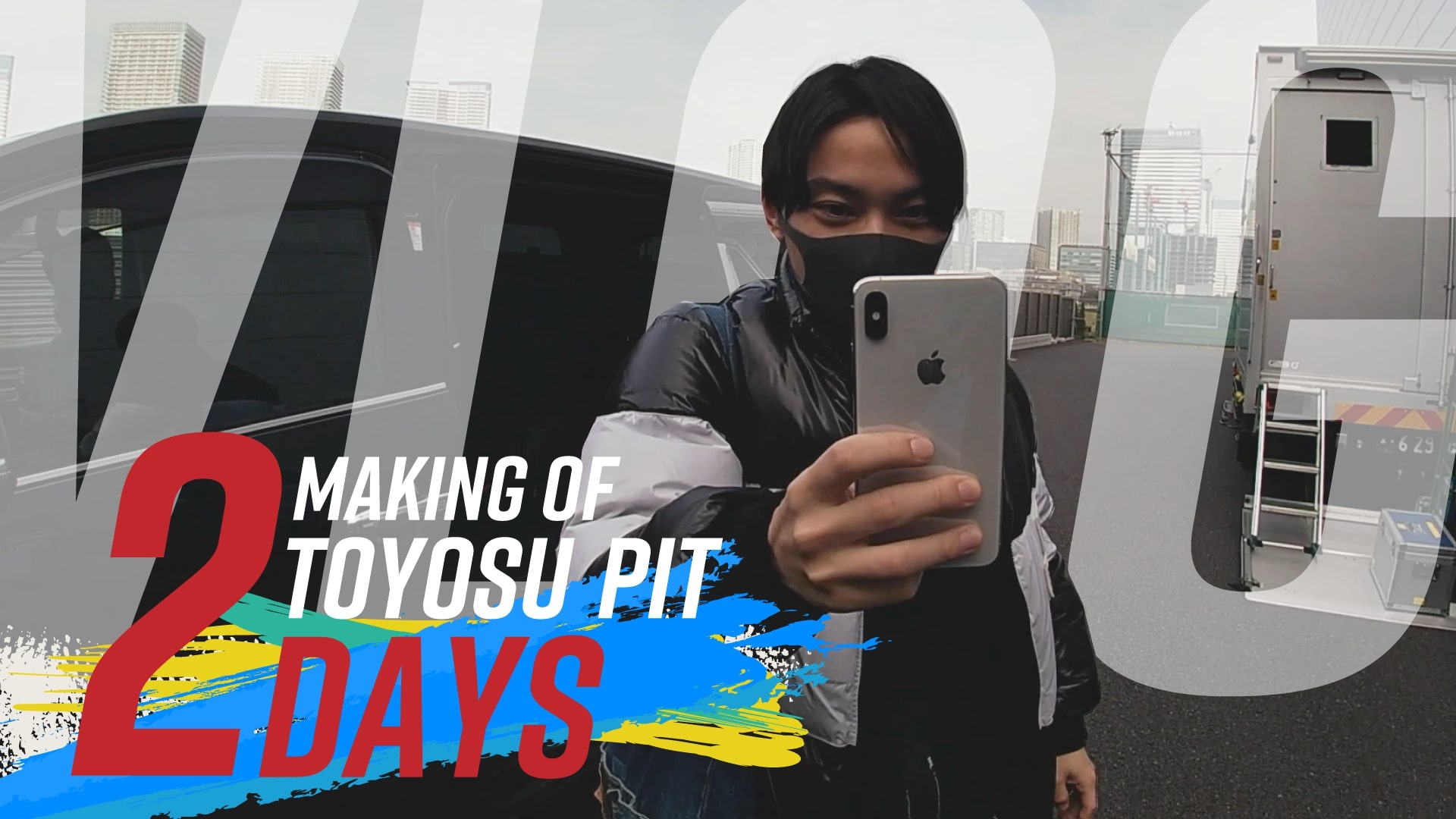 SKY-HI’s new vlog series is set to cover not only the Japanese artist knee-deep in the recording process, but will also feature in-depth talks with other artists and production staff from the music world, as well as other related technical music content. SKY-HI has also expressed his desire to post based on what viewers want to see too.

Subscriber to SKY-HI’s YouTube channel at the link below and stay tuned for the next vlog upload.