Re:Zero Gets First Mobile Game With Branching Story Releasing in 2020 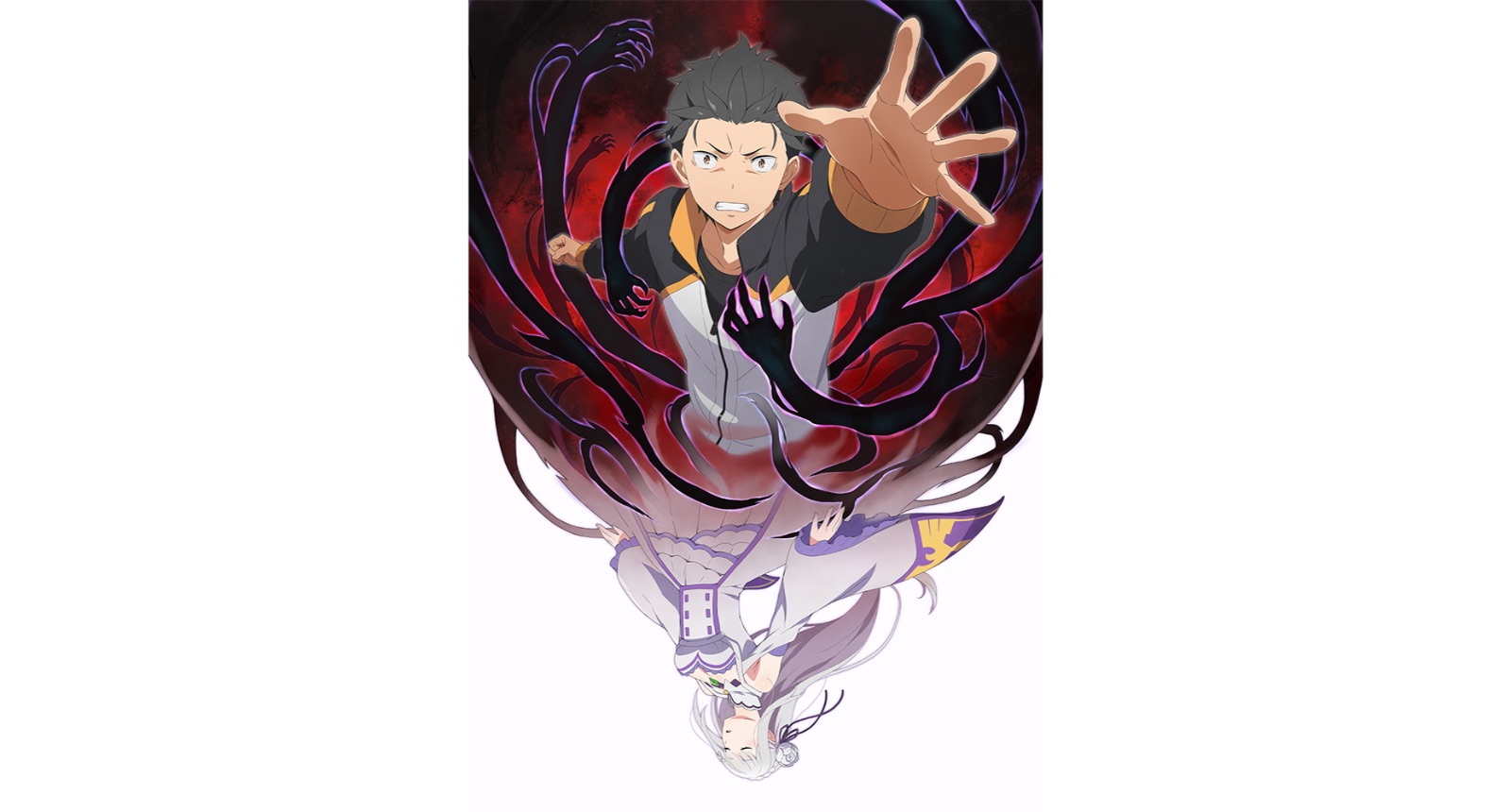 Sega has announced it is releasing the first ever mobile game for the popular anime series Re:Zero − Starting Life in Another World this year. The game’s tentative title is the same as the anime series.

Re:Zero − Starting Life in Another World is a light novel series written by Tappei Nagatsuki and illustrated by Shinichirou Otsuka. It began as a web novel and has since become immensely popular within the international anime and manga community. The 22nd volume of the light novel series was released in March of this year, and the series as a whole has shipped over 7 million copies.

A 25-episode anime series aired in 2016, and a second season is slated for July 2020. Before that’s released, an edited version of the first season has been airing since January which features new cuts and one-hour durations. 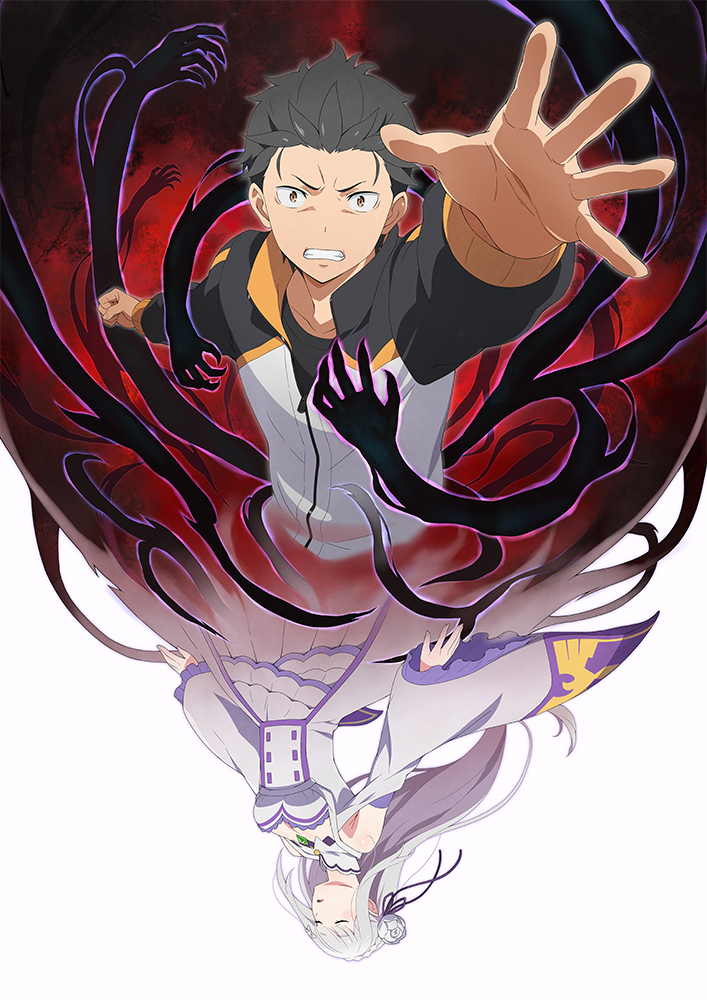 The video game will be based on the popular light novel series. Players will take the role of series protagonist Subaru and relive the experiences of the anime’s story. 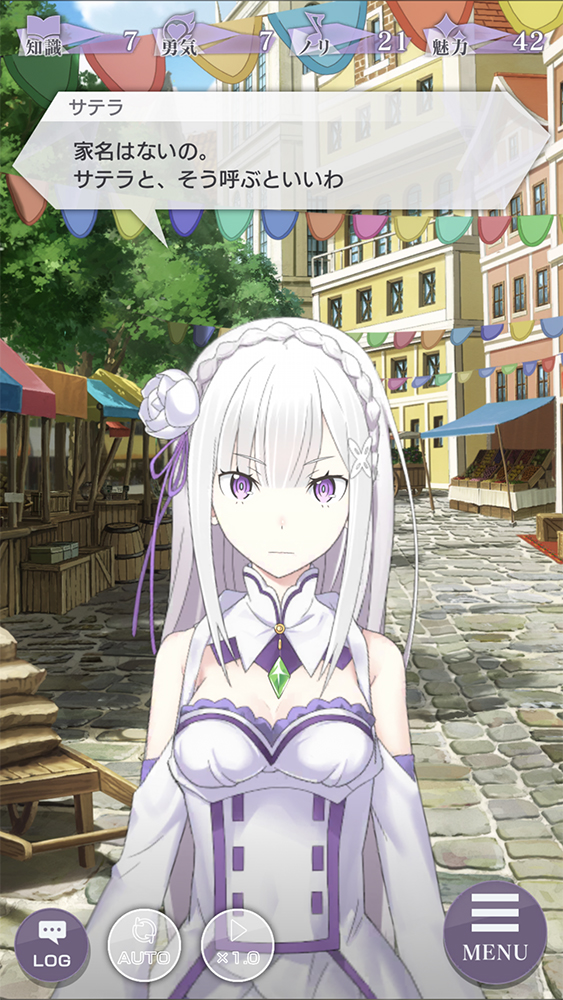 Experience the turning point of the “IF” story – “What if I had chosen differently…?”

Your choices affect the route of the story 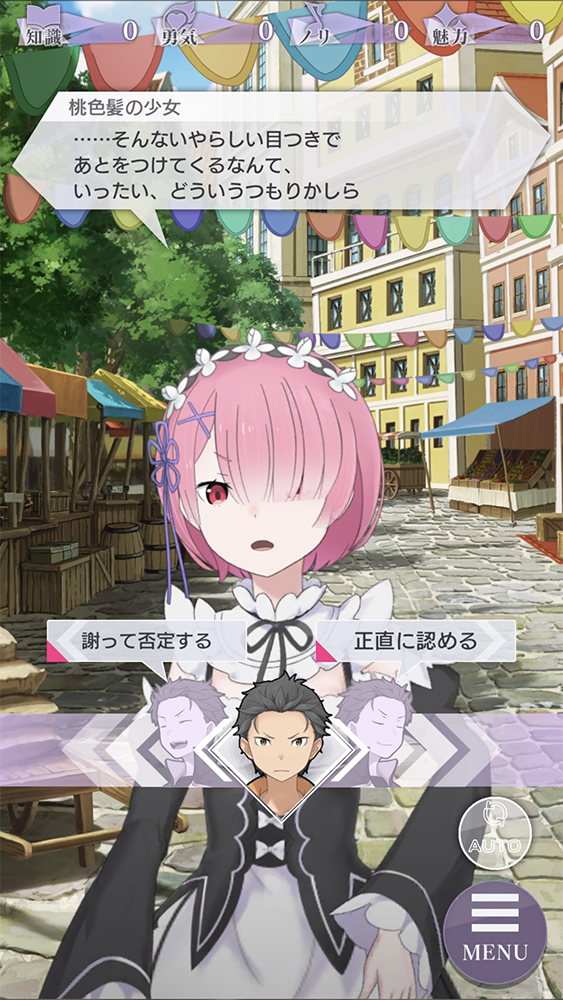 New and original content will also be placed into the game with everything written by the light novel’s author Tappei Nagatsuki. Interact with your favourite characters, engage in battles, and level up.

The game’s opening animation is being created by WHITE FOX, the animation studio responsible for working on the anime series.

Speaking about the upcoming mobile game, the author Tappei Nagatsuki said: “The game will be packed full of “ifs,” where you get to see what would happen if you chose differently during that time. You experience countless branching stories as you pursue Natsuki Subaru’s memories which have disappeared. Just like the main story, your connections will be different depending on your encounters!”

Next » Re:Zero Season Two Promoted in Japan With Merchandise Fair at Animate Stores