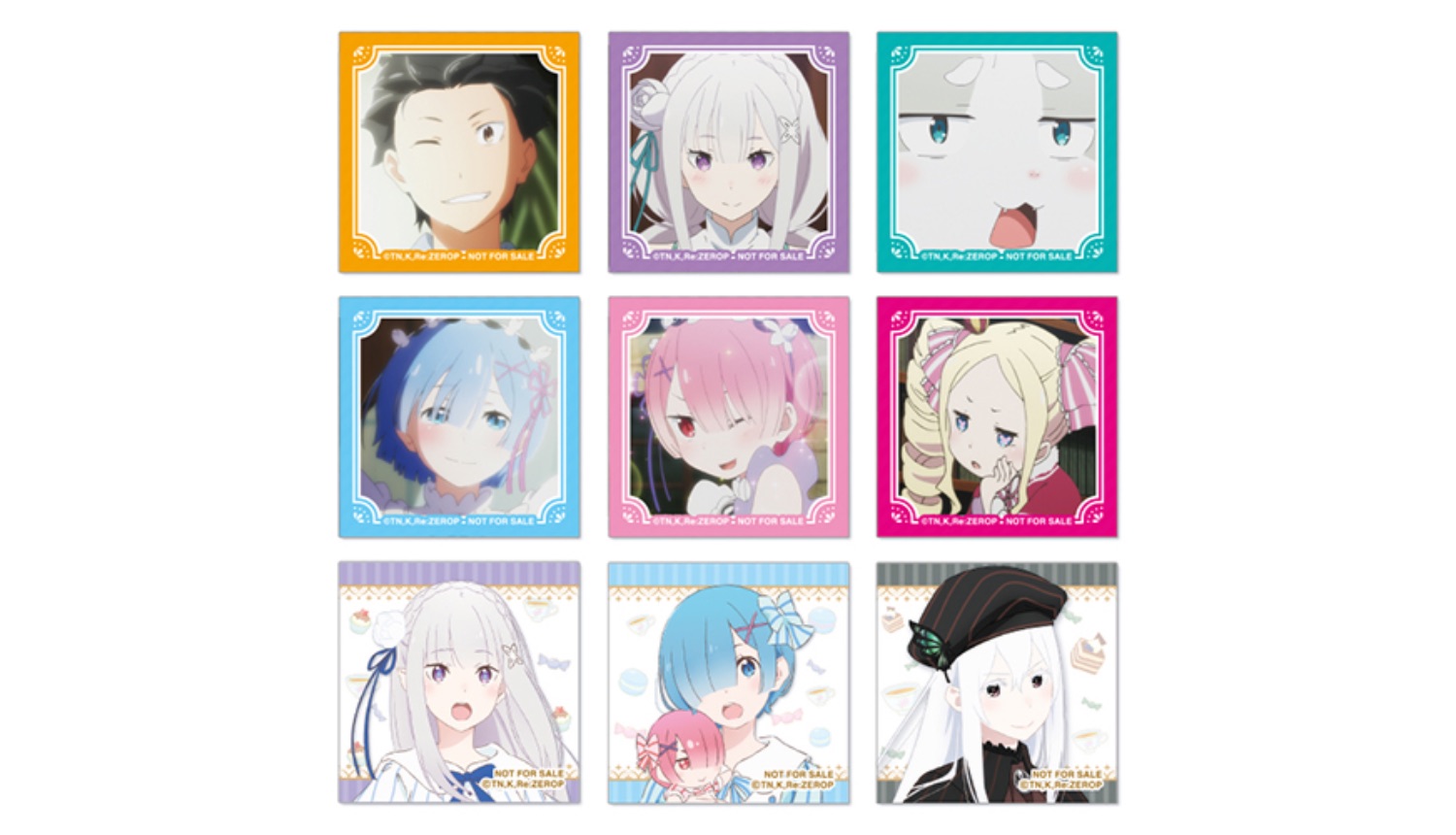 Animate stores across Japan and the Animate online shop are set to promote the upcoming second season of Re:Zero − Starting Life in Another World with a merchandise fair beginning on March 28, 2020.

Re:Zero − Starting Life in Another World is a light novel series written by Tappei Nagatsuki and illustrated by Shinichirou Otsuka. The first season aired in 2016 and become an international sensation within the anime community. Season two was originally set to air in April this year but has been delayed to July due to the ongoing coronavirus situation. 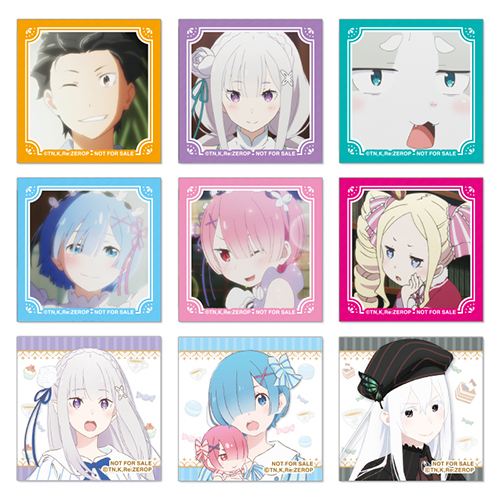 Running from March 28 to April 19, the Re:Zero season two promotional fair is a chance for fans to get their hands on lots of merchandise, the light novels and manga, CDs, DVDs, and Blu-rays. For every ¥1,000 spent on these items, they’ll receive a random pick of one of the above-pictured special stickers. The bottom three were illustrated exclusively for the fair and feature Emilia, Rem, and Echidna in their party outfits. 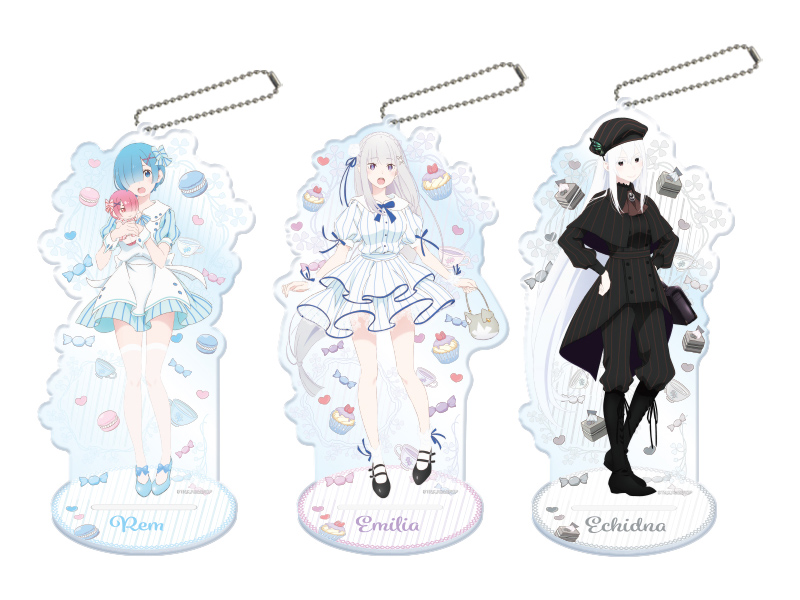 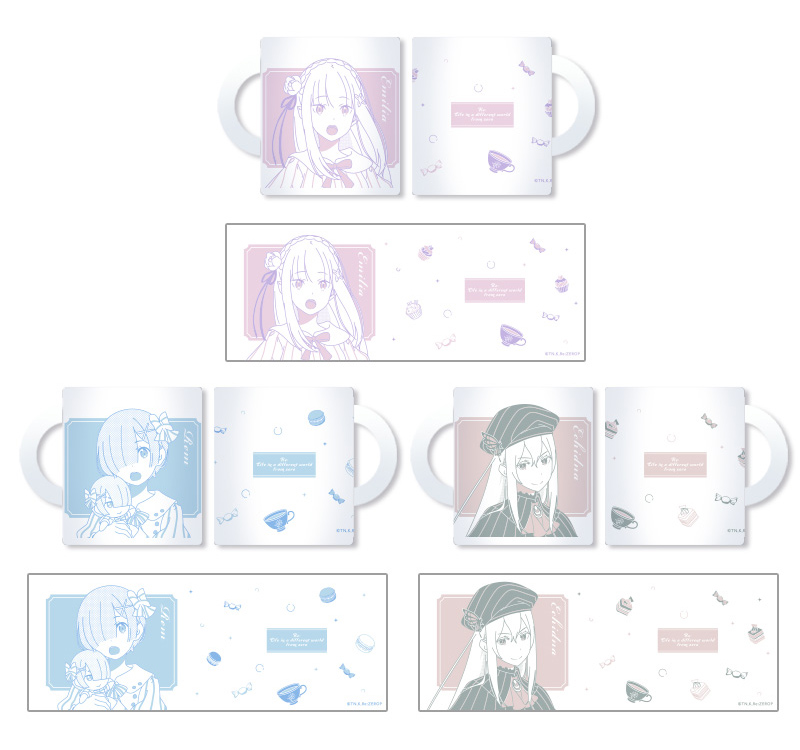 Select branches of Animate will also be promoting the release of the Re:Zero − Starting Life in Another World: Hyōketsu no Kizuna movie on DVD and Blu-ray with fairs dedicated exclusively to it. There will be life-sized stands, scene panels, anime documents, exclusive merchandise, and more. See the branch list below.

Next » Re:Zero Gets First Mobile Game With Branching Story Releasing in 2020