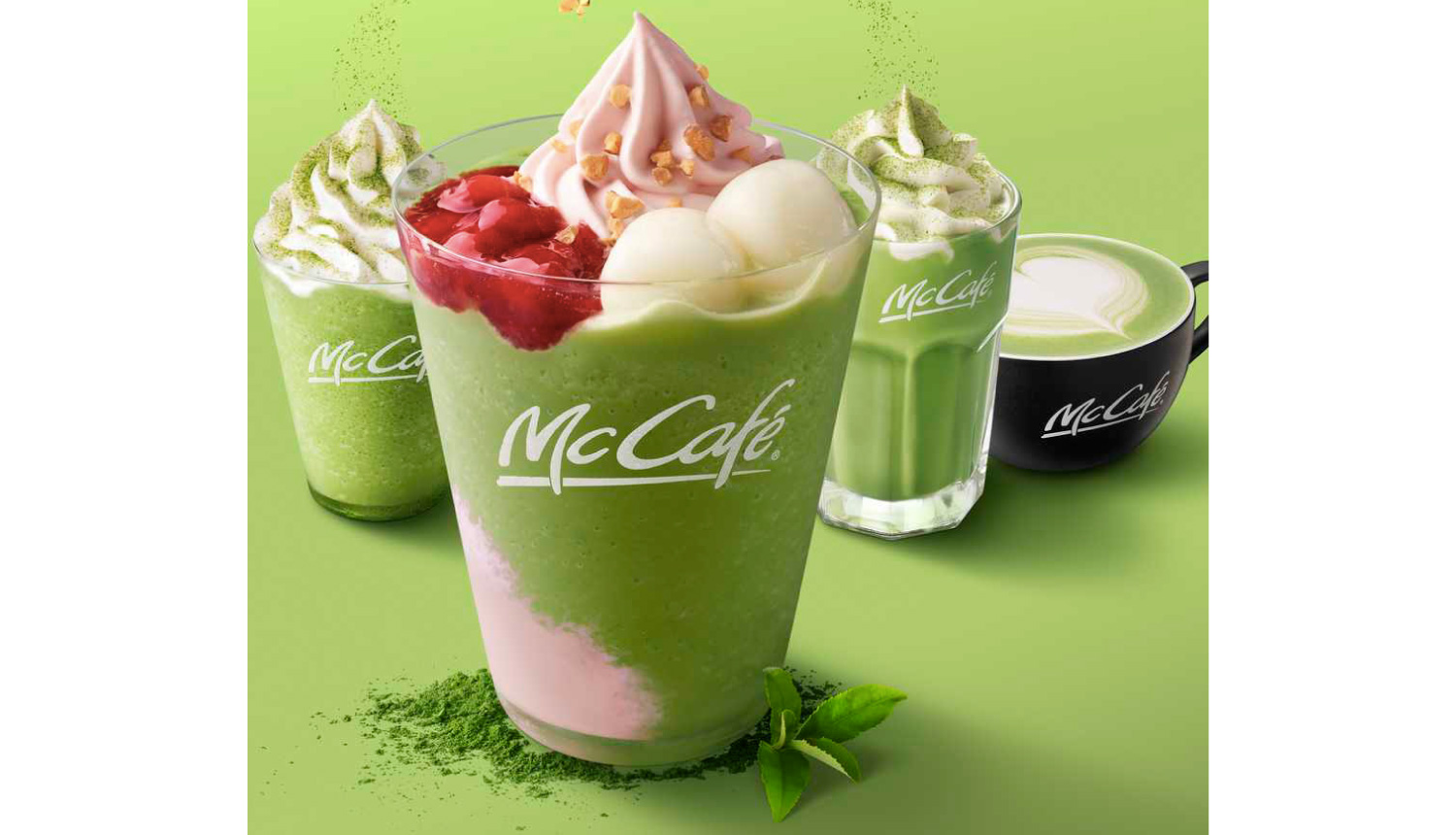 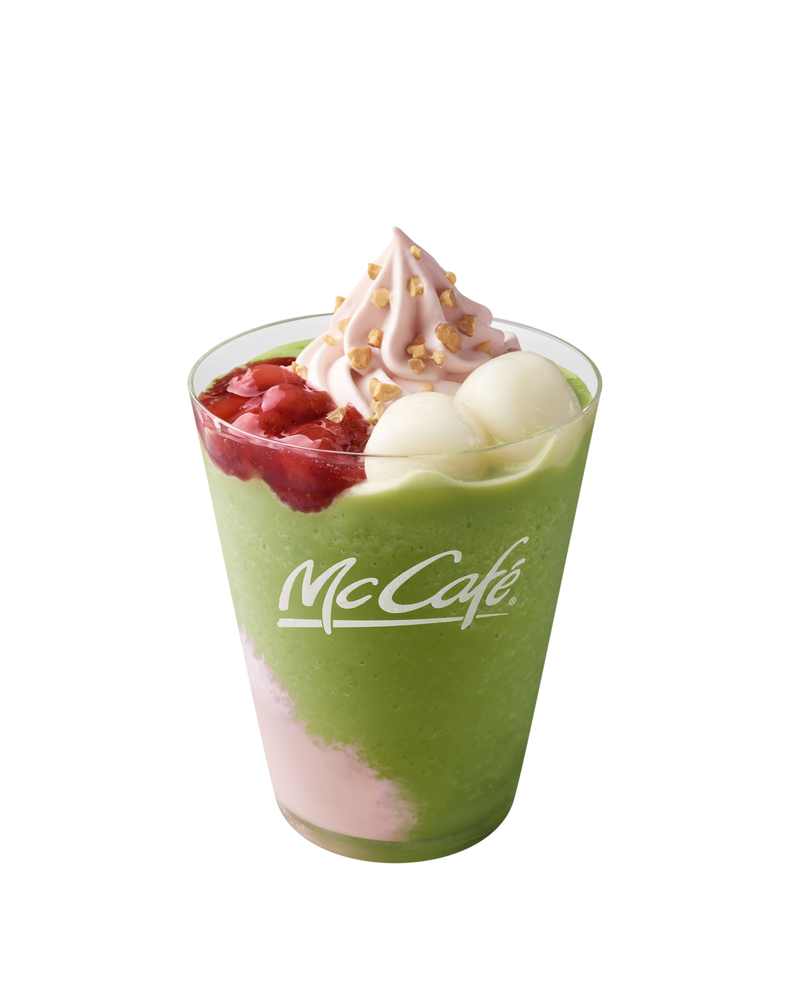 The Strawberry Rice Flour Dumpling Matcha Frappe is a new drink by McDonald’s which combines the bitter flavour of matcha powder with sweet-tasting strawberries. It’s topped with a creamy strawberry whipped cream and mixed with tasty milk to create a matcha frappe. It’s also topped with almonds, sliced strawberries, and shiratama, which are Japanese rice flour dumplings. It’s an explosion of flavours that bring together the refreshing taste of the strawberries with the full bodied flavour of the matcha. 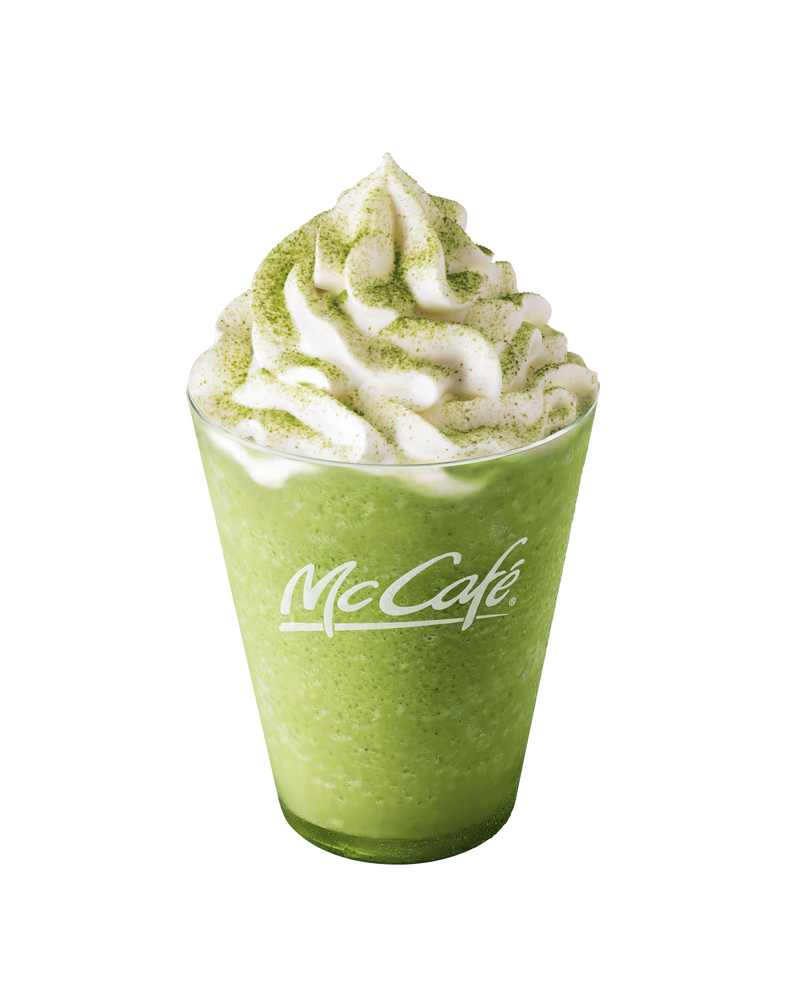 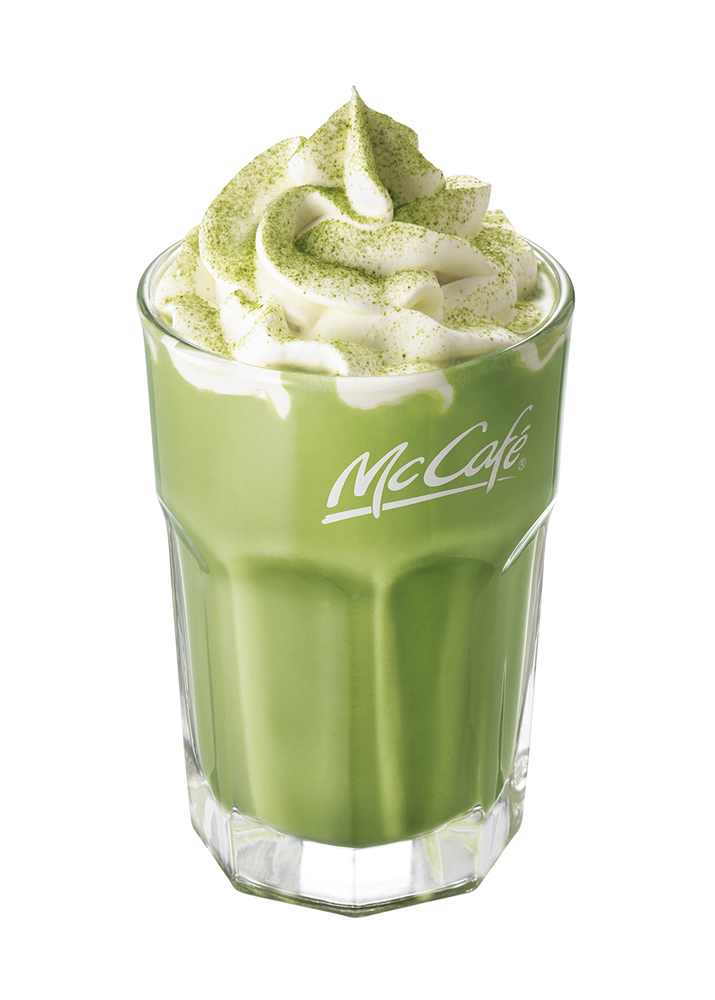 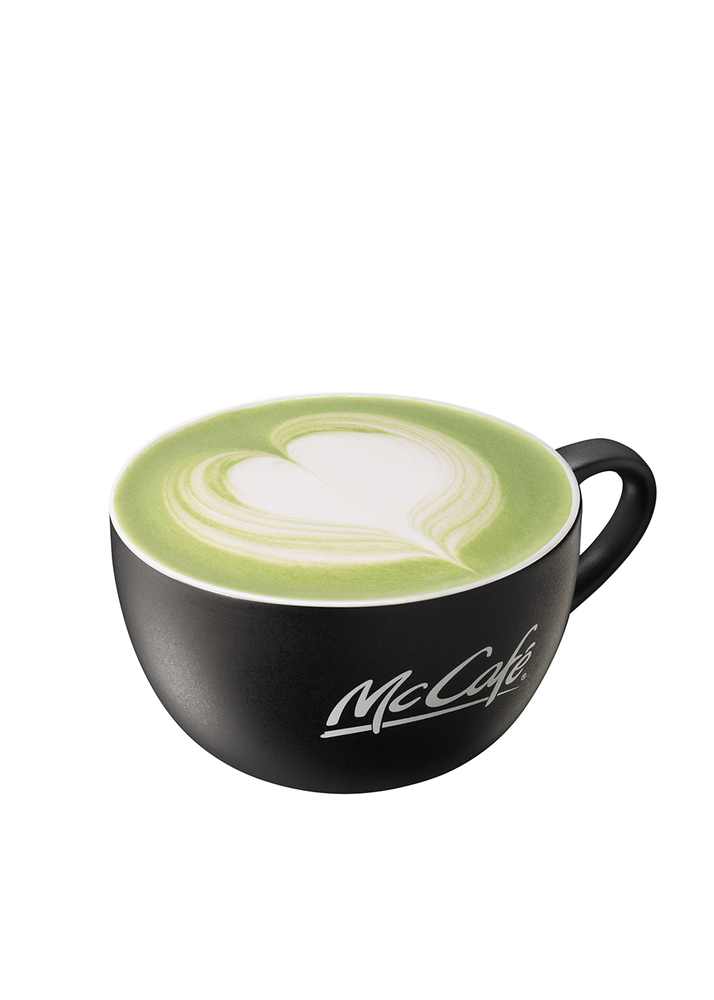 The Iced Matcha Latte and Matcha Latte too are made with Uji matcha powder and are made with cold milk and hot foamed milk respectively. The milk brings out the richness of the drinks, while the whipped cream with the iced beverage makes for a perfect match with the matcha.