Cast Your Votes Overseas For the 2020 Sanrio Character Awards 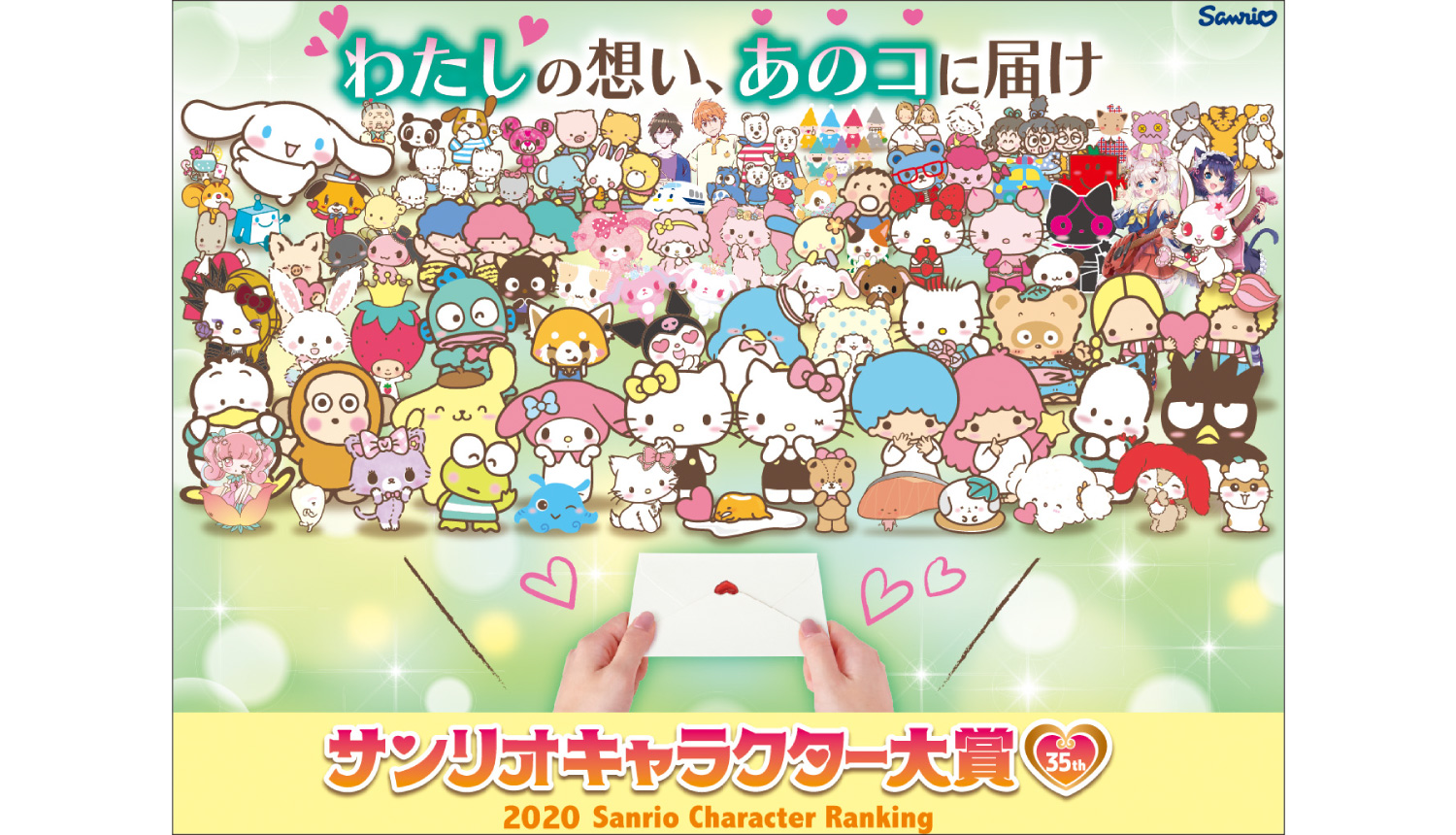 The 2020 Sanrio Character Ranking awards began on April 10. Voting is now open and is set to run until May 25. 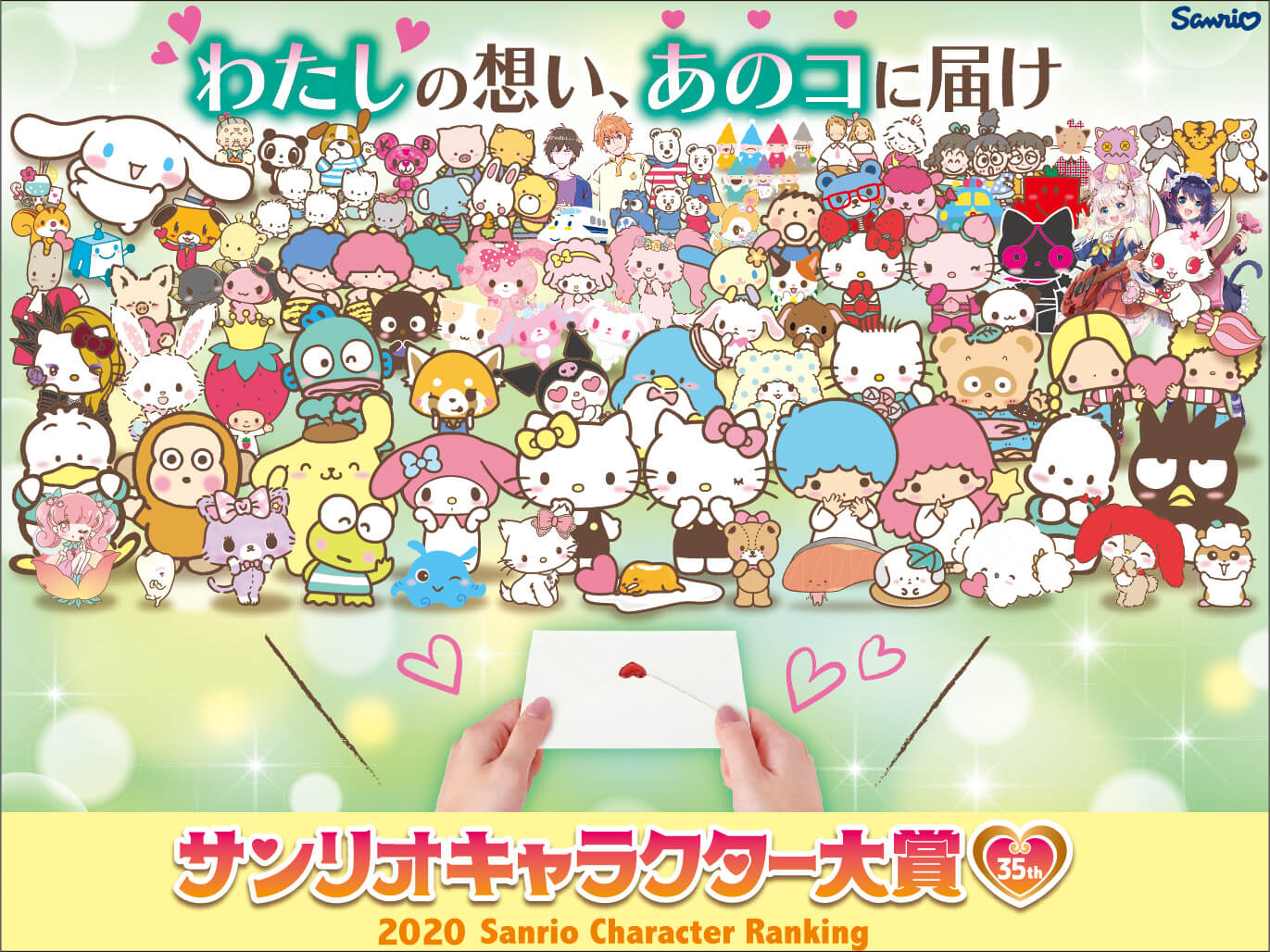 This year marks the 35th run of the annual Sanrio Character Ranking. Eighty of Sanrio’s 450+ characters have been chosen as entrants for 2020. Fans will cast their votes for their favourite character who will be ranked by how many votes they receive.

The theme of this year’s ranking centres on fans cheering for characters who they have always loved and who have always been by their sides through the years. It’s a chance to let the character you love know that you are cheering them on. So that even more people can enjoy the Sanrio Character Ranking in 2020, Sanrio plans to feature lots of fun online content for people to get involved with online at home. Voting is also open to people around the world. The official Twitter page of the Sanrio Character Ranking will also be holding quizzes in Japanese as well as releasing bite-sized pieces of information about participating characters.

Who are the big contenders to look out for this year?

Hello Kitty won the 2019 Sanrio Character Awards, which we previously covered. She has won six times in the past. Will she blossom once more in 2020? Or will Cinnamoroll, who took the crown in 2017 and 2018, reign as champion this year? Or perhaps Pochacco will take everyone by surprise having climbed up the ranking in recent years, making it to 5th place last year. It’s sure to be another heated battle this year. 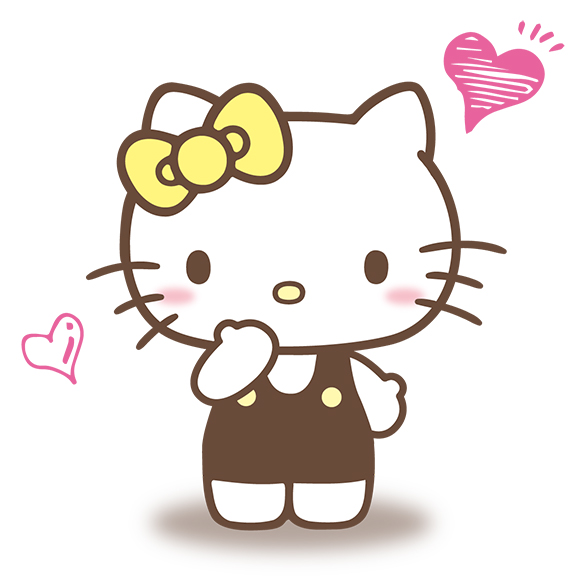 Hello Kitty’s twin sister Hello Mimmy is a first-time entrant this year. Speaking about her sister’s win last year, Mimmy said: “Thank you so much for so many votes for Kitty last year! She was celebrating her 45th anniversary that year, so I was super-duper happy! Me, her twin sister Mimmy, will be joining too this year for the first time. I said already how nervous I am, so please cheer me and my sister on!” It will be interesting to see where Kitty and Mimmy fall on the list in relation to each other.

1: Sanrio Character Ranking Website
Cast your vote on PC, smartphone, or tablet via the official website by picking your favourite character. You can cast one vote for one character per day.
Voting Period: April 10, 2020 at 10:00 (JST) to May 25, 2020 at 00:00 (JST)
*You can vote outside Japan

*The amount you spend doesn’t affect your vote. Every transaction gives one character 18 votes.

*If you cancel your order, your votes will become invalid.