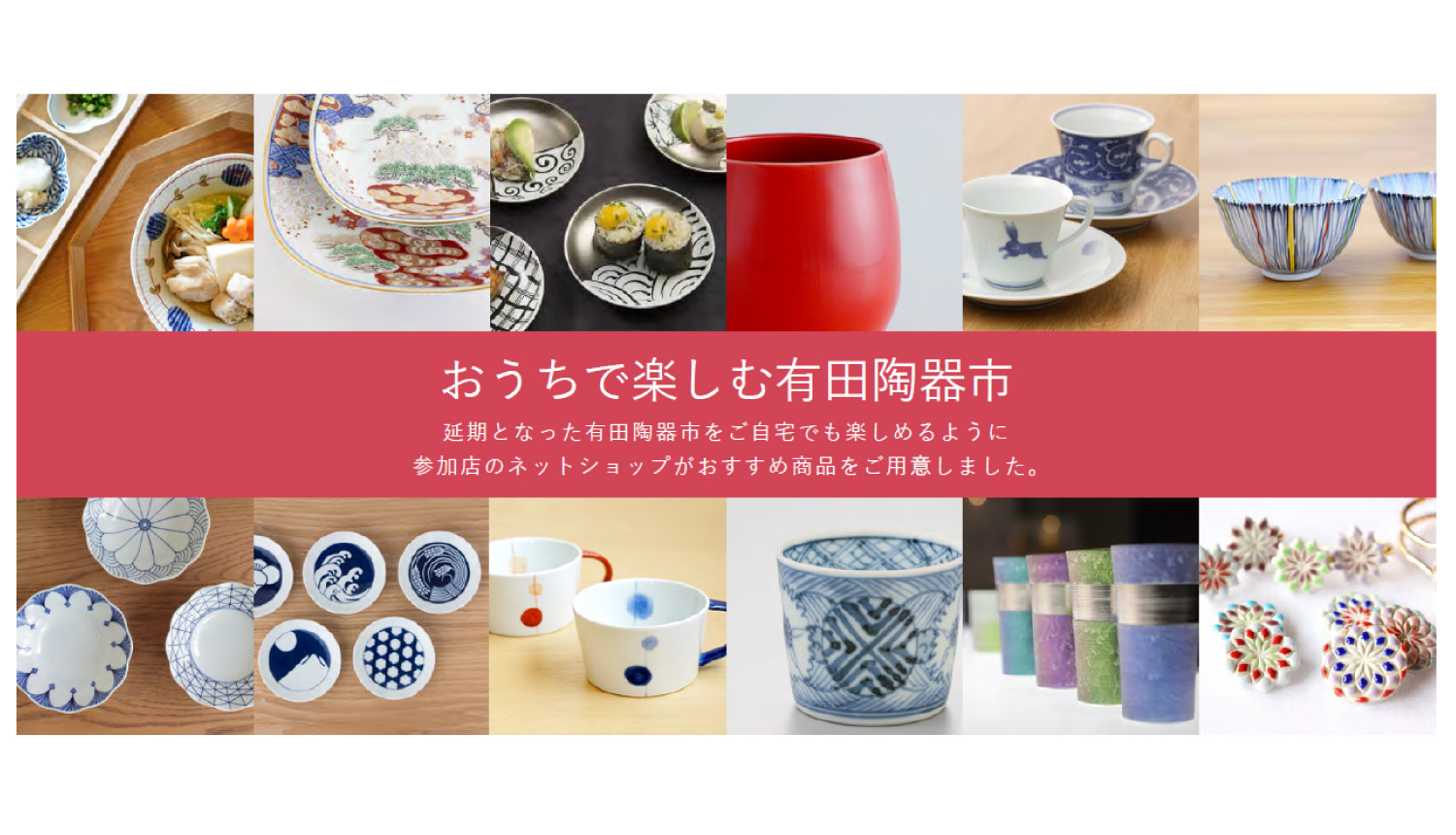 The Arita Chamber of Commerce and Industry has announced that the online Arita ware website “Arita Toukichi” has been extended until May 5, 2020 where it will close at 5:00pm (JST).

Arita Toukichi is a marketplace in the town of Arita in Saga Prefecture which bustles every year with people all year round who flock there to buy the town’s famous Arita porcelain wares. However, due to the outbreak of COVID-19, the market has been postponed and instead has temporarily moved online.

Around 130 makers of Arita ware have close to 10,000 pieces of ceramics and pottery on display. Until now, you had to actually make the trip to visit Arita to get your hands on such goods, but now people all around Japan can purchase the latest items online.

If you spend more than ¥2,000 from one seller shipping (within Japan) is free.

If you’ve never seen the beautiful wares from Arita then make sure you check out the website before it closes.