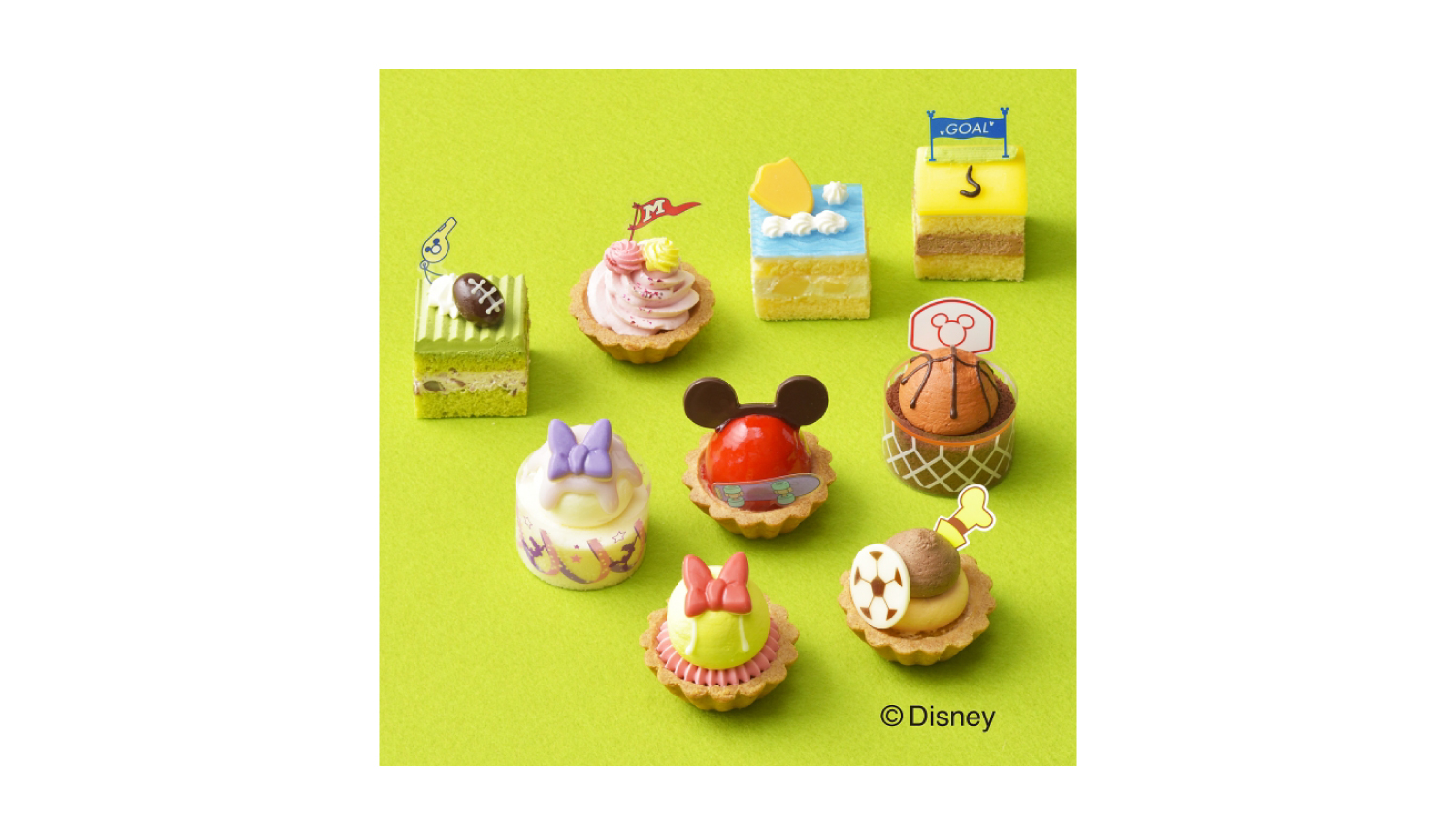 Nine cupcakes make up the collection which feature motifs from popular Mickey Mouse & Friends characters including Mickey, Minnie, Donald, Daisy, and Goofy. One look at the picture below is enough to have you thinking what a waste these nearly seem to eat because of how adorable they are. 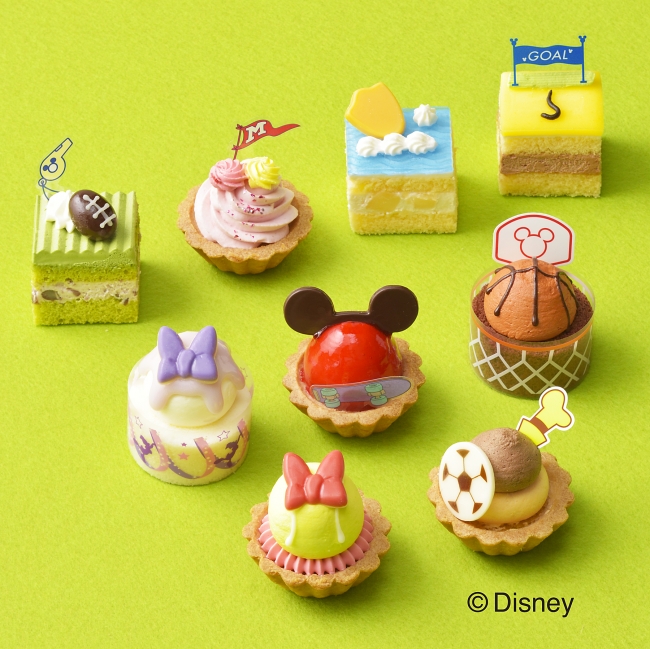 The designs take inspiration from different sports like tennis, rugby, skateboarding, and more. All nine come in a box so it’s going to be difficult picking which one to start with! 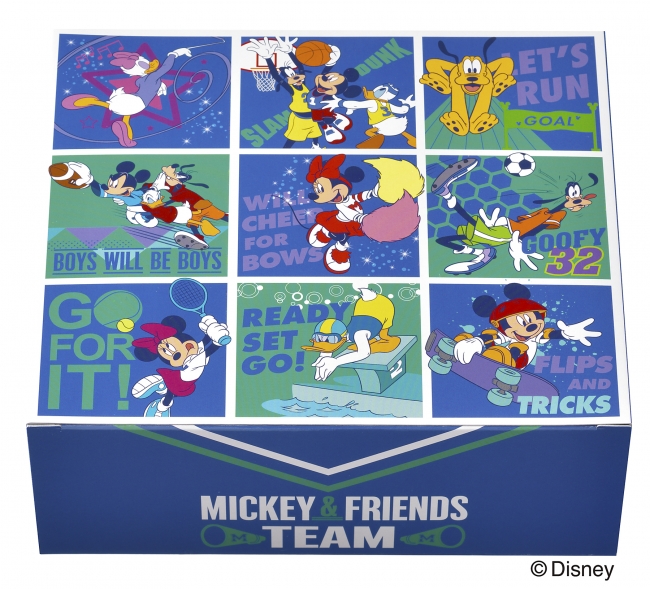 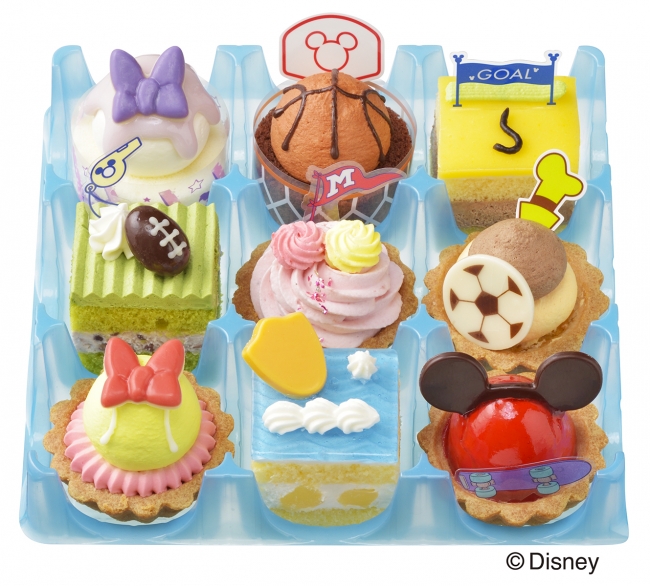