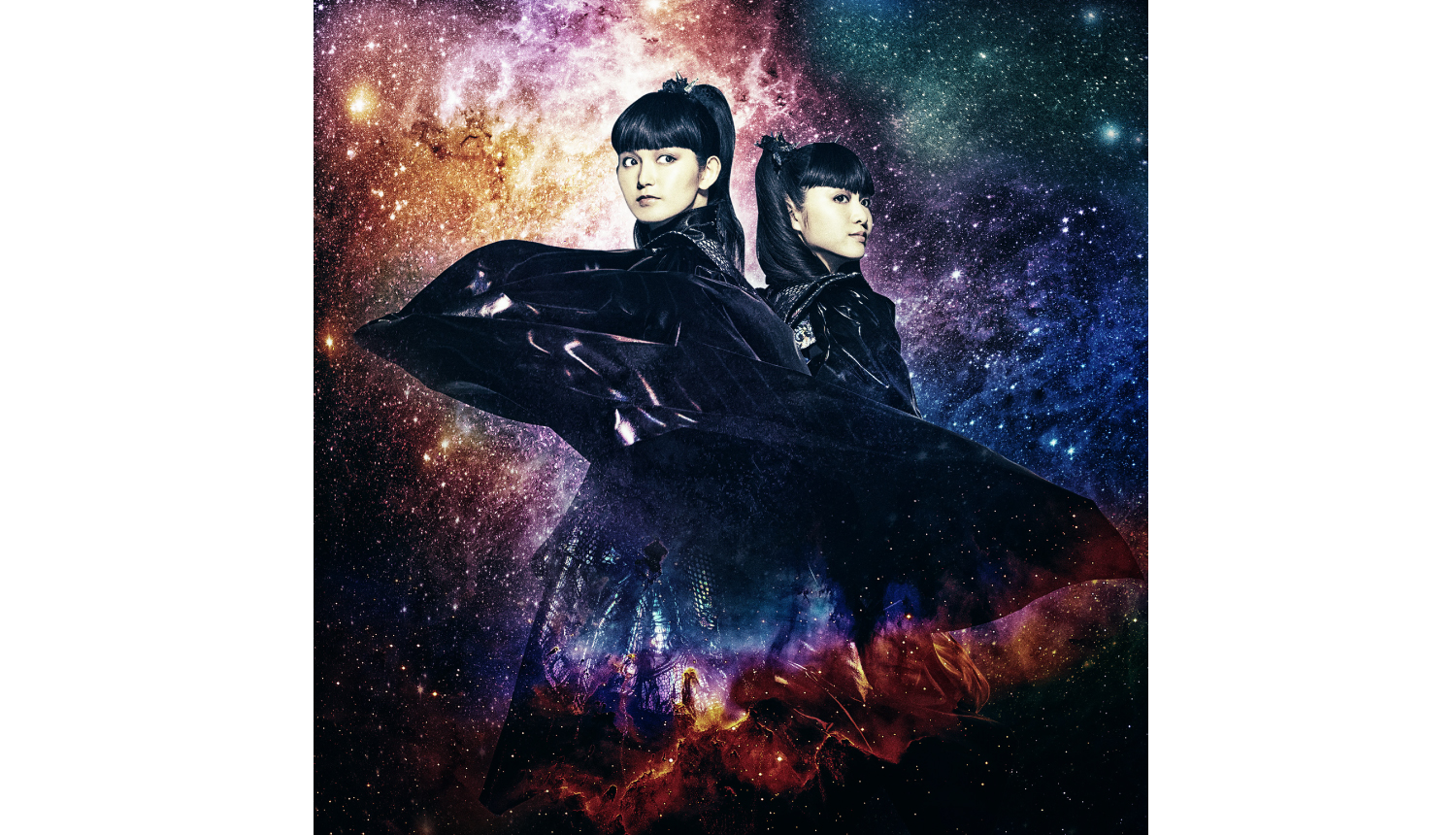 BABYMETAL released their LIVE AT THE FORUM DVD and Blu-ray on May 13 which has gone and ranked in at number one on Oricon’s Weekly Music DVD & Blu-ray Disc charts for the May 25 selection. This is the band’s 6th release to reach number one on these charts, following LIVE AT BUDOKAN ~RED NIGHT & BLACK NIGHT APOCALYPSE~ on January 19, 2015. They stand alongside behemoth female acts such as Perfume who have reached number one in this category. 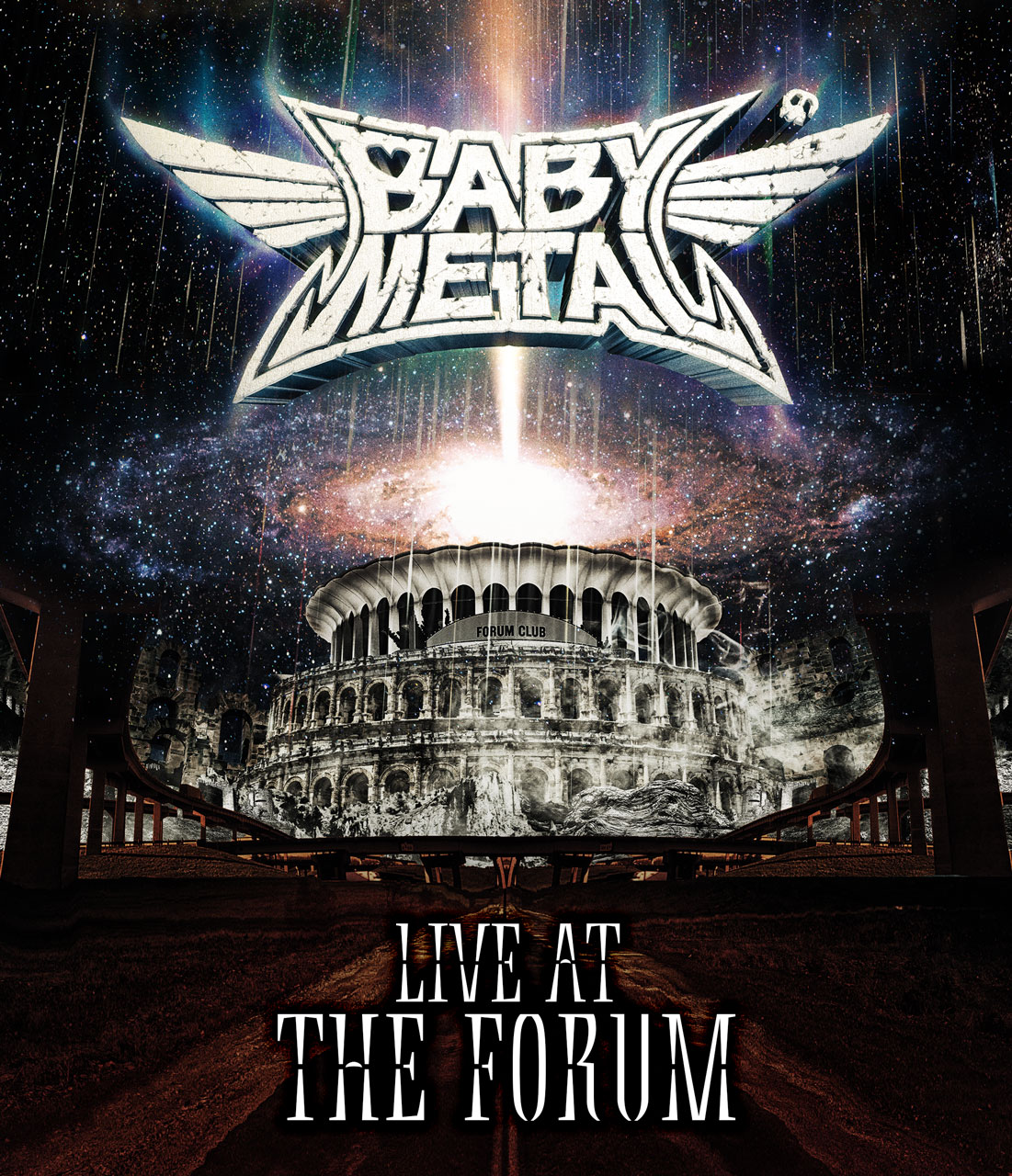 Last year saw BABYMETAL take their “METAL GALAXY WORLD TOUR” around the globe. At the end of the tour, the band returned home to Japan for several shows, including two at Saitama Super Arena on November 16 and 17 and Osaka-jo Hall on November 20 and 21. These Japan shows are to be released on a new Blu-ray titled METAL GALAXY WORLD TOUR IN JAPAN and are now available in limited copies to members of the band’s fan club THE ONE. Pre-orders are set to close on May 21, 2020 at 23:59 (JST).

LIVE AT THE FORUM