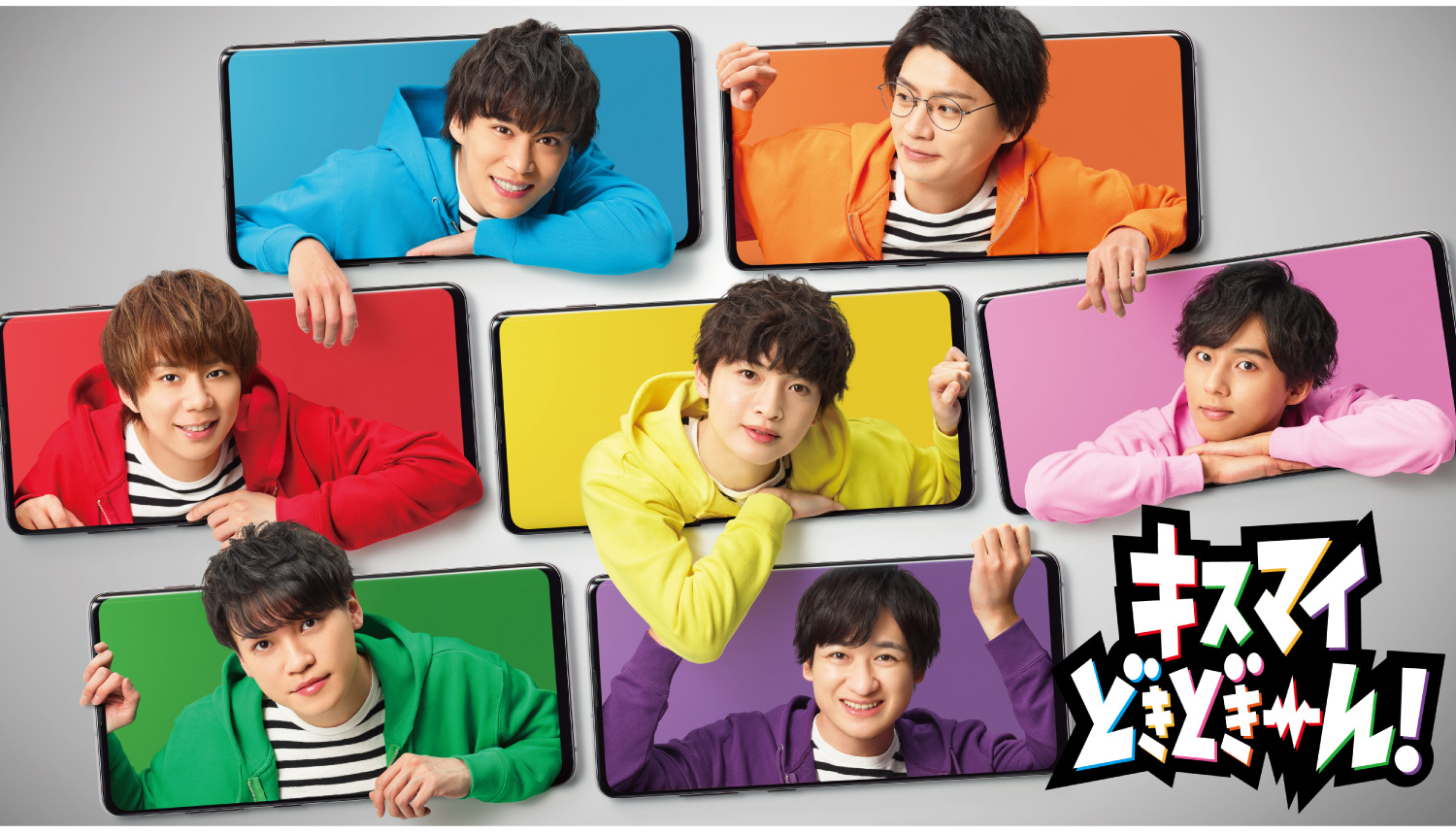 In response to the lockdown measures implemented as a result of the novel coronavirus (COVID-19), dTV® is set to live stream Kis-My-Ft2’s variety programme Kisumai Dokidoki-n for free on May  31, 2020 from 19:00 (JST). The episode was originally scheduled for regular broadcast on May 29. Episode 69 will be streamed on June 5.

Kis-My-Ft2 cheer up fans with a free live stream

Kis-My-Ft2’s Japan dome tour “Kis-My-Ft2 LIVE TOUR 2020 To-y2,” which was set to kick off in Tokyo, was cancelled due to COVID-19. The band members wanted to cheer fans up in some way, and so has teamed up with dTV to offer this free live stream. The streaming service caters to today’s smartphone lifestyle and so you can watch their programmes on smartphones too. And to increase the number of people who can watch the stream, fans won’t have to sign up for a dTV account or login. They can simply tune in and watch Kis-My-Ft2 live.

You do need to download the dTV app however which can be done on smartphones, tablets, smart TVs, and any other device that’s compatible with dTV. If you’re using a PC, you can watch via the dTV website. You then just need to choose the programme which is entitled “キスマイどきどきーん！生特番” in Japanese. The stream will take place on Sunday May 31 from 19:00-19:45 (JST).

To protect the regular studio and staff against getting infected, the programme will be streamed in real time from each of the 7 band members’ locations. There will be an opening talk as well as various special segments and a chance for fans to vote on certain topics. The show will finish with a performance of songs fans want to hear the most, as well as songs chosen by the band which haven’t been performed before. There’s also a chance for fans to be involved in the show by using the Japanese hashtag #キスどき生特番.

*dTV is a registered trademark of NTT Docomo Inc.

*The stream will open at 18:30
*Stream time subject to change

How to Watch: Download the dTV app on a smartphone, tablet, PC, or TV and search for the programme. If you’re using a PC you can watch from the dTV website.
Stream Link: https://video.dmkt-sp.jp/ft/s0007158