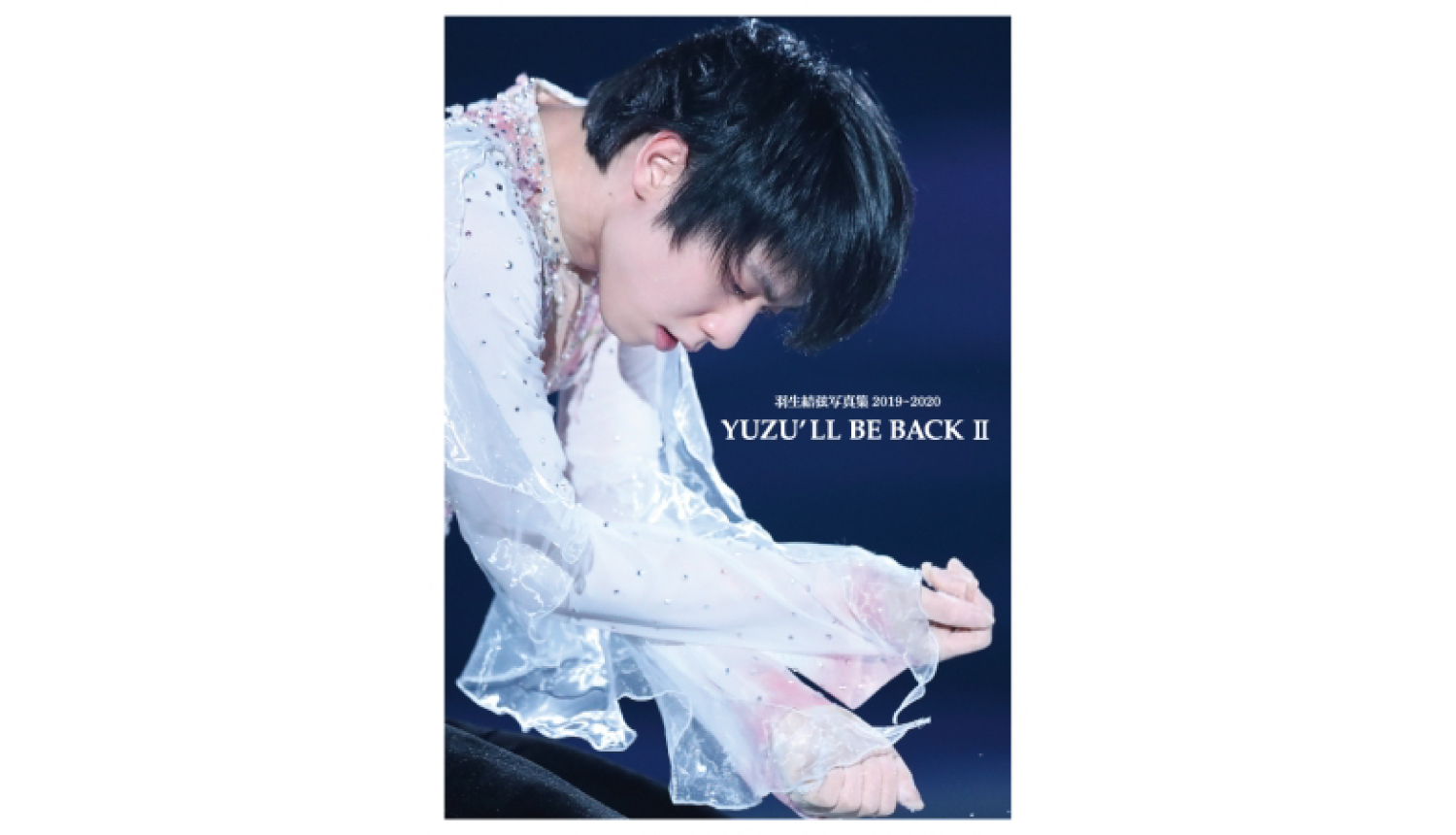 Famed Japanese figure skater Yuzuru Hanyu’s third photobook YUZU’LL BE BACK Ⅱ~Dancin’on The Edge3 will be released on June 19, 2020, covering his 2019-2020 skating season. 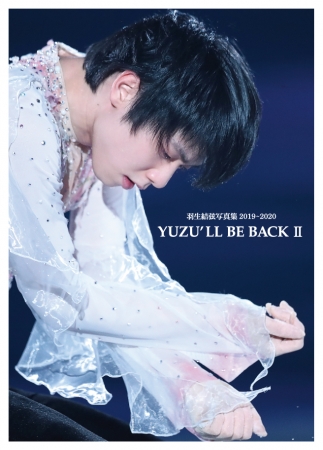 The new book centres on all six of Hanyu’s entries from the 2019 Autumn Classic International to the Four Continents Figure Skating Championships held in February this year. 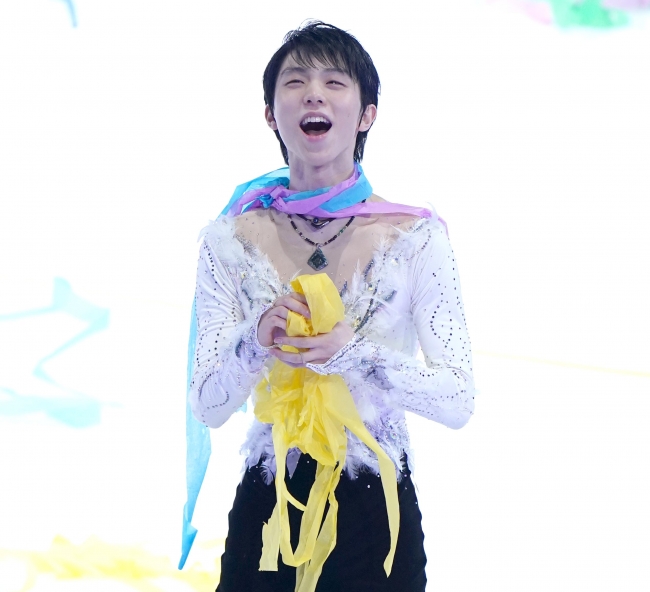 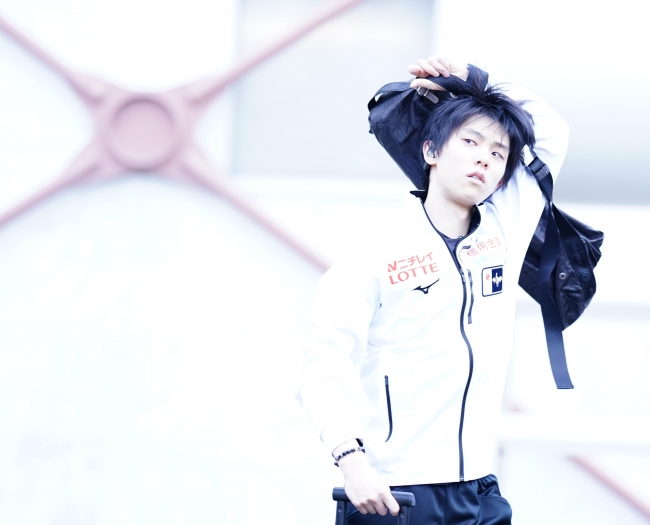 The photobook is 144 pages long, covering everything fans of one of history’s greatest figure skaters could hope for. 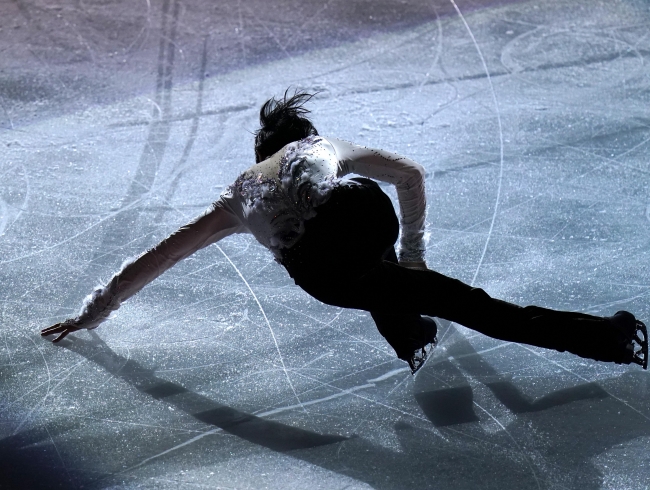