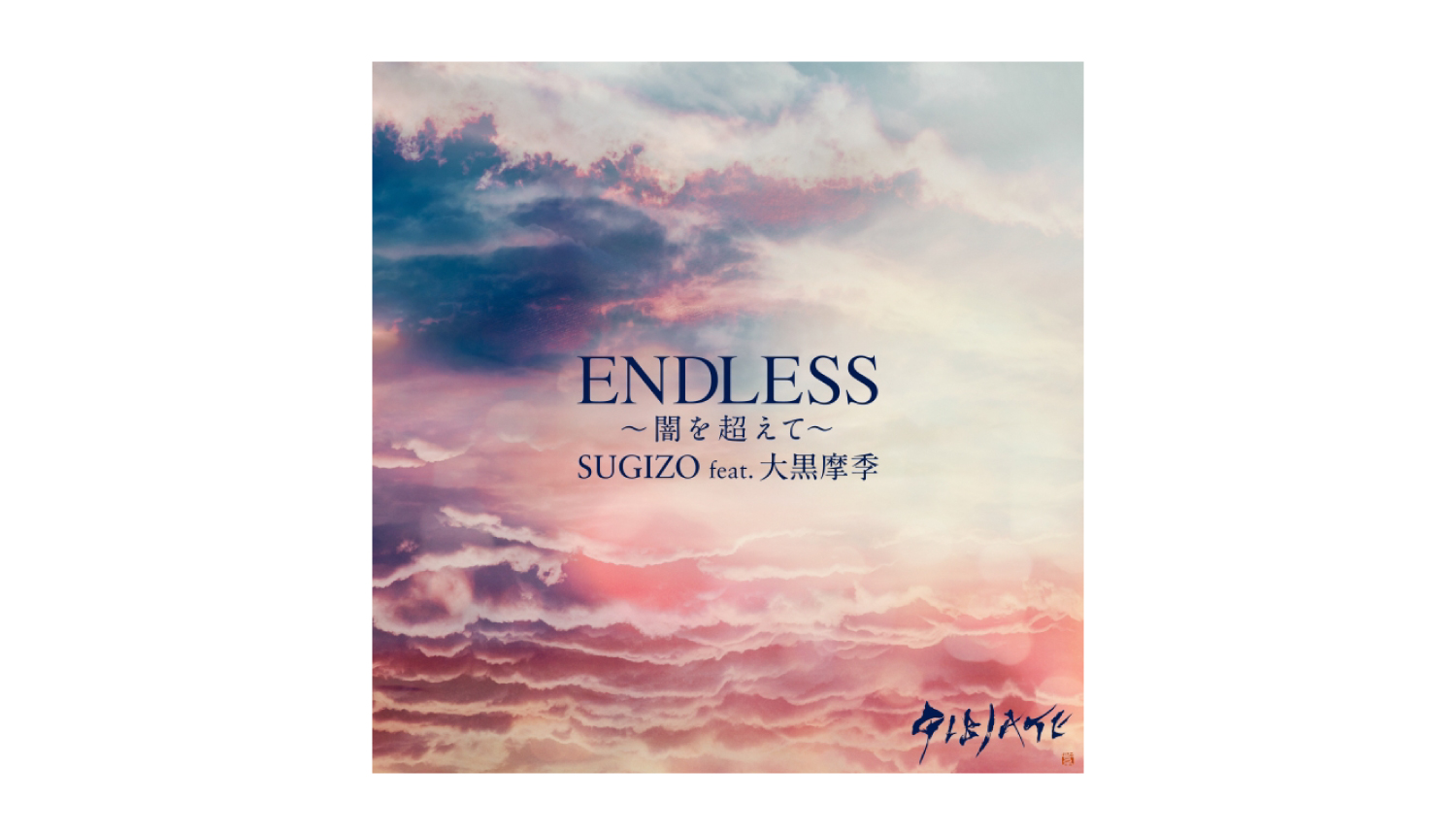 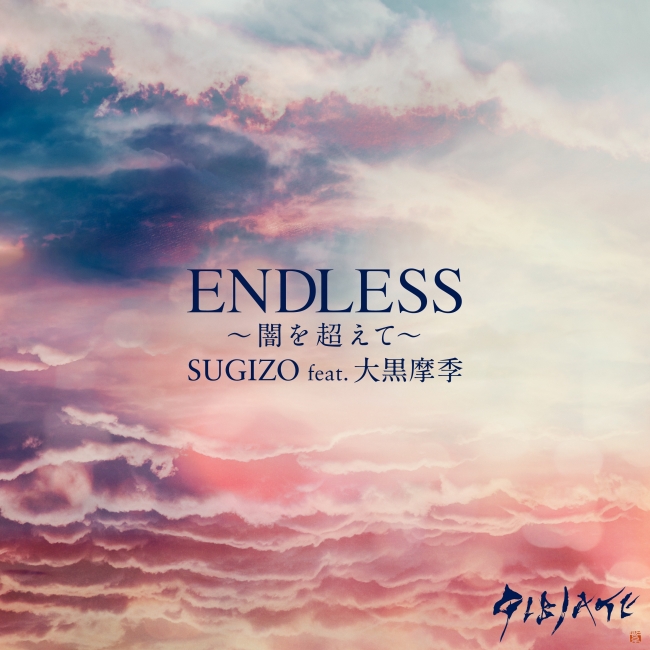 Gibiate is an upcoming anime series produced by Yoshitaka Amano (Vampire Hunter D; Final Fantasy video game series) and written by Ryō Aoki (Bonjour Sweet Love Patisserie) that’s set to release in July 2020. The series is a collaboration from some of the biggest names in the Japanese entertainment industry, spanning anime, music, and video games.

The new ballad version of the anime’s ending song was released on the anime’s website to spread courage to the people of the world during the novel coronavirus (COVID-19) outbreak. All proceeds will be donated to The Nippon Foundation which is giving support to children who are being affected in some way by the virus, medical workers, and other efforts to combat the virus. 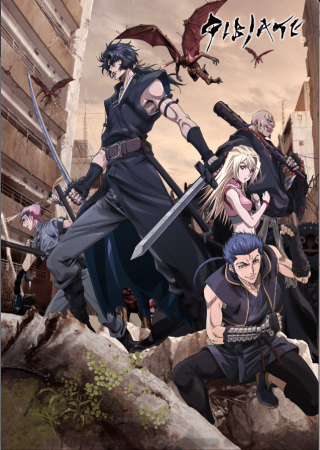 The first main visual for the anime was also released. Additionally, because the goal was reached for the latest promotional video for the anime to reach 4 million views one month before the series airs, more information about the cast, broadcast times, and more will be revealed on June 15, 2020.

Japan, 2030. A virus has infected humans throughout the world. Infected people turn into different forms of monsters based on their ages, sexes and races. The virus is named ‘Gibia’ – after being rich in variety like gibier.  Just then, a pair of samurai and ninja appeared in such a blighted wasteland of Japan. They both travelled from the early Edo period, fighting together with help from a doctor who tries to find cure for Gibia.  Facing ceaseless attacks from Gibia, and outlaws that attack travellers for food, they start the dangerous journey with enemies all around.

Initial Broadcast: July 2020 on TOKYO MX and other platforms