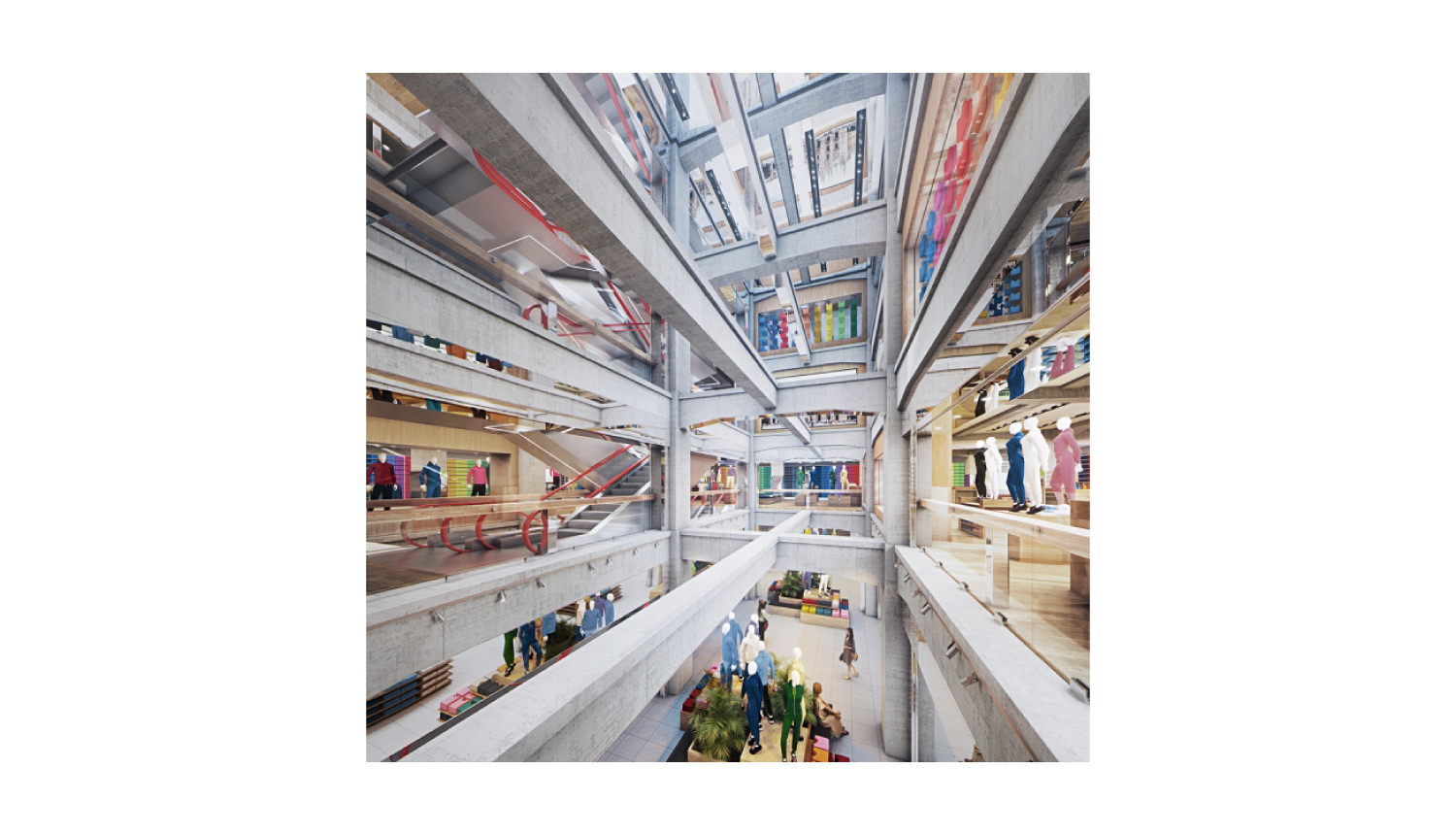 The new branch comes as the third to open this year, following UNIQLO PARK Yokohama Bayside in April and UNIQLO Harajuku last week on June 5. 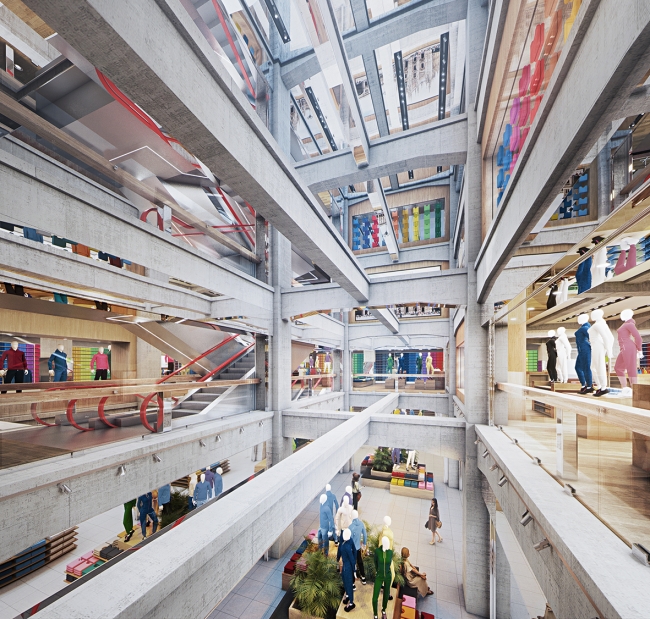 UNIQLO TOKYO will be the embodiment of UNIQLO’s “LifeWear,” clothing that the company has created to “improve everyone’s life.” The company prides itself on weaving high-quality and high-function clothing for all people at an affordable price. Their products a multifarious, and the brand continues to evolve. To bring LifeWear to life at UNIQLO TOKYO, the brand has brought creative art director Kashiwa Sato on board, as well as award-winning Swiss architecture firm Herzog and de Meuron.

The central part of the 1st floor is called LifeWear Square, an area that fully captures UNIQLO’s “LifeWear” concept for customers. The first floor will be a collection of everything from trending products to collaborative products and more. There will even be an area where you can buy flowers near the entrance which is located along MARRONNIER.

The 2nd floor is a full line-up of women’s clothes. From trending attire to basic UNIQLO threads, women will be able to pick from a diverse line-up of items, including clothes that will go on pre-sale at UNIQLO TOKYO, and even homewear and office wear.

Up on the 3rd floor is the men’s section which is stocked with everything from casual clothes to high quality outfits. They can even make made-to-order suits and jackets where you can choose the lengths of sleeves, the body, and so on.

The 4th floor is the children’s and baby section, and it even has a library for kids to play in, so kids can have fun while you shop. The 4th floor is also home to a UT archive space which showcases all the different t-shirts that have been released as part of the UT graphic T-shirt series.

The rooftop and outside of the building will don digital signs made by interactive designer and engineer Yugo Nakamura.

UNIQLO TOKYO is set to offer a completely new UNIQLO experience to people from both inside and outside Japan when it opens on June 19, 2020.