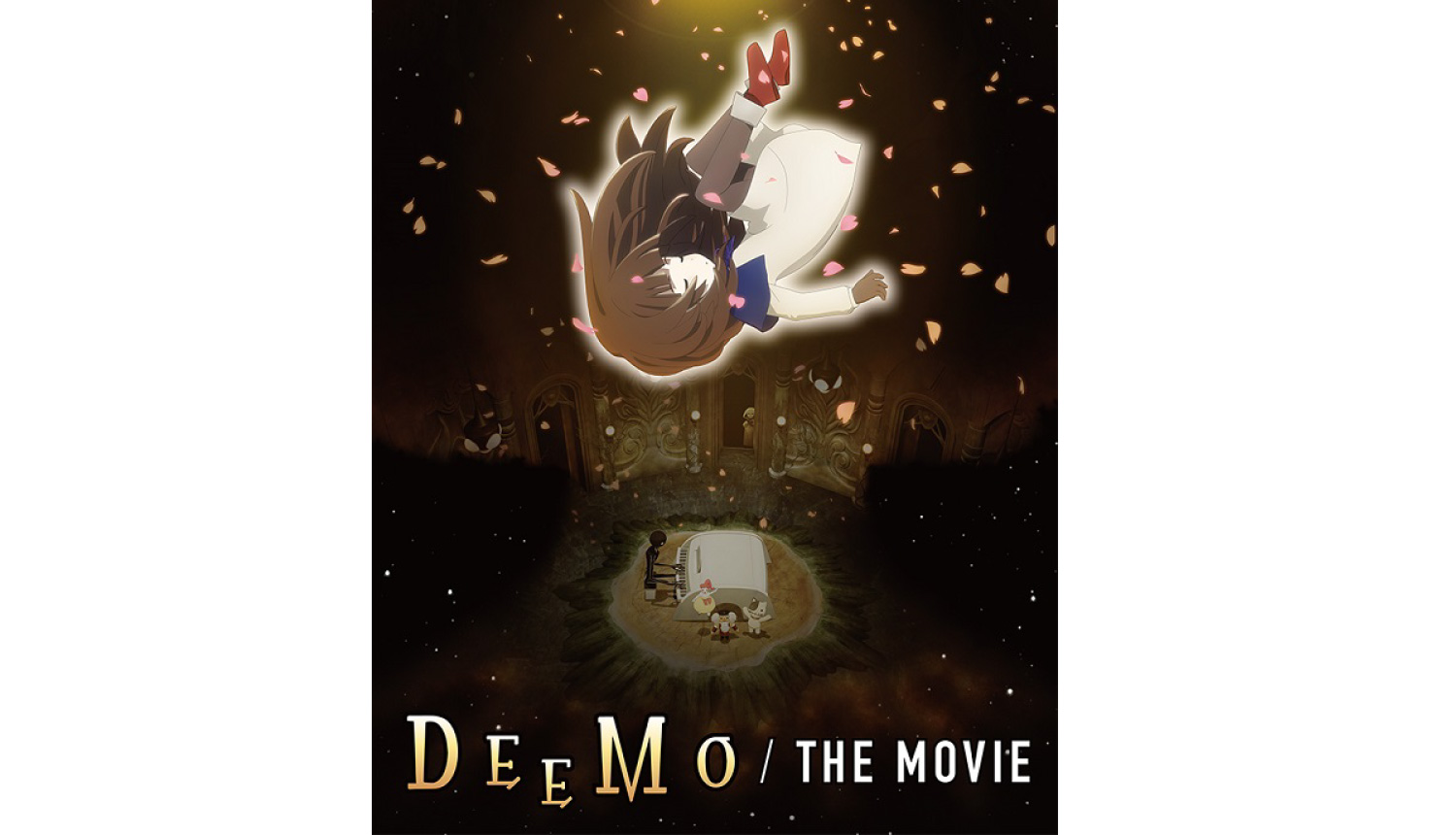 Pony Canyon has announced that the third round of online votes for someone to sing the theme song for the upcoming anime film DEEMO THE MOVIE will open on June 15, 2020. 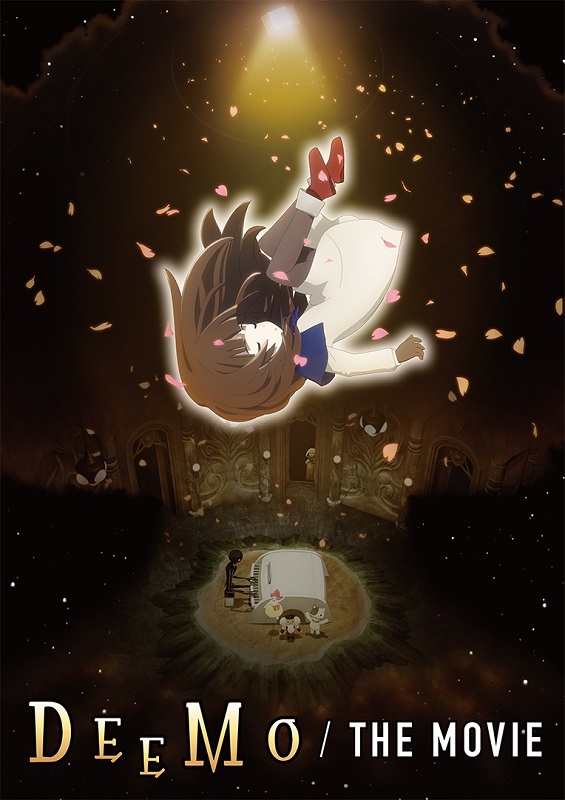 DEEMO, the rhythm music game that DEEMO THE MOVIE is based on, have 23 million downloads worldwide. The anime film is being co-produced by Pony Canyon and Production I.G.

The song has been written and composed by none other than music composer Yuki Kajiura (Sword Art Online; Demon Slayer), and the film staff are now for someone to sing it.

Auditions opened in January, and over 1,000 people from around the world took part. Across the months, it has been whittled down to just 14, and online votes for them are now set to open.

The candidates will first be judged on their singing by Yuki Kajiura and a team of professionals. Online votes will then open on June 15 until June 16.

Over on the official website, you can now see previous singing videos that the candidates submitted, amongst other things, so you can see how their character and singing ability has improved over the course of the auditions.

Once votes are over, the 14 candidates will be reduced down to 5, with the final winner being announced in early July. They will also sign a contract with Pony Canyon to make their major debut.