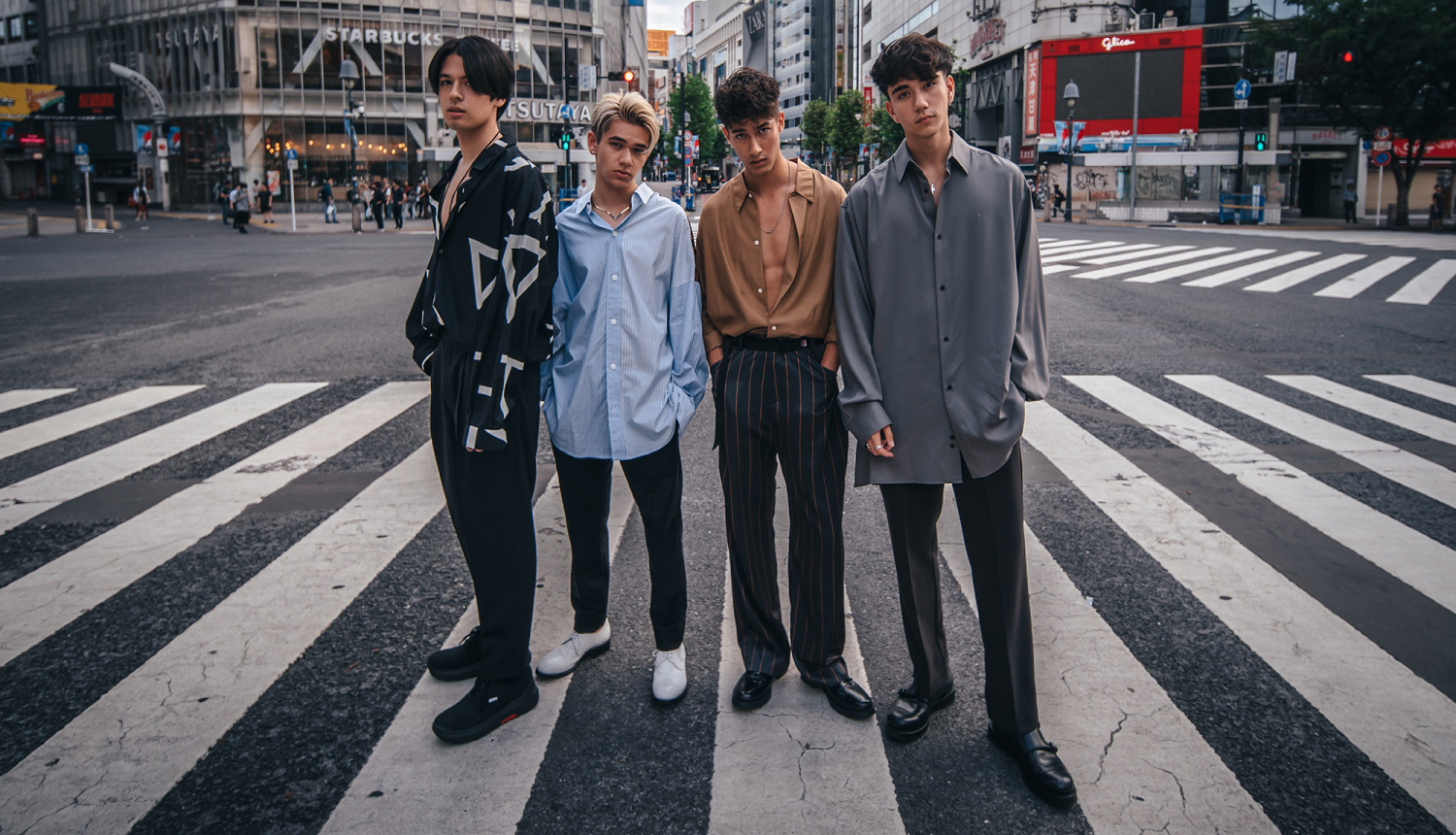 Japanese-American boy band INTERSECTION have announced the release of their remixed single Falling (Alffy Rev Remix) which will be released digitally on June 19, 2020. The song arrives as part of a series of six remixes of INTERSECTION’s tracks by different creators that are being released consecutively over a period of six weeks. Artists include Grammy-nominated producer starRo, young artist Tomggg, PSYQUI, and more. 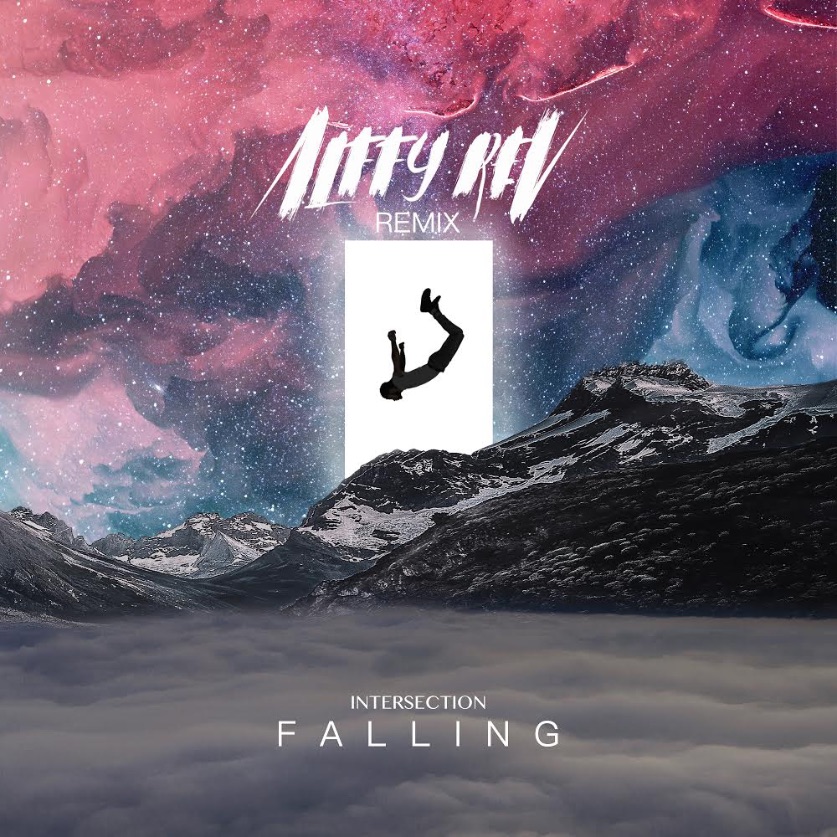 Falling (Alffy Rev Remix) is a remix of INTERSECTION’s second single Falling by young Indonesian music producer and DJ Alffy Rev who is garnering attention in his home country within the scene. The remix is described as having the same dance vibes as the original Falling while changing the sound with a suling, a Southeast Asian bamboo flute and part of the traditional Gamelan ensemble of instruments, which brings an oriental twist. This is elevated even more so during the chorus with the use of the saron, another Gamelan instrument, which is played quietly but adds excitement to the track. 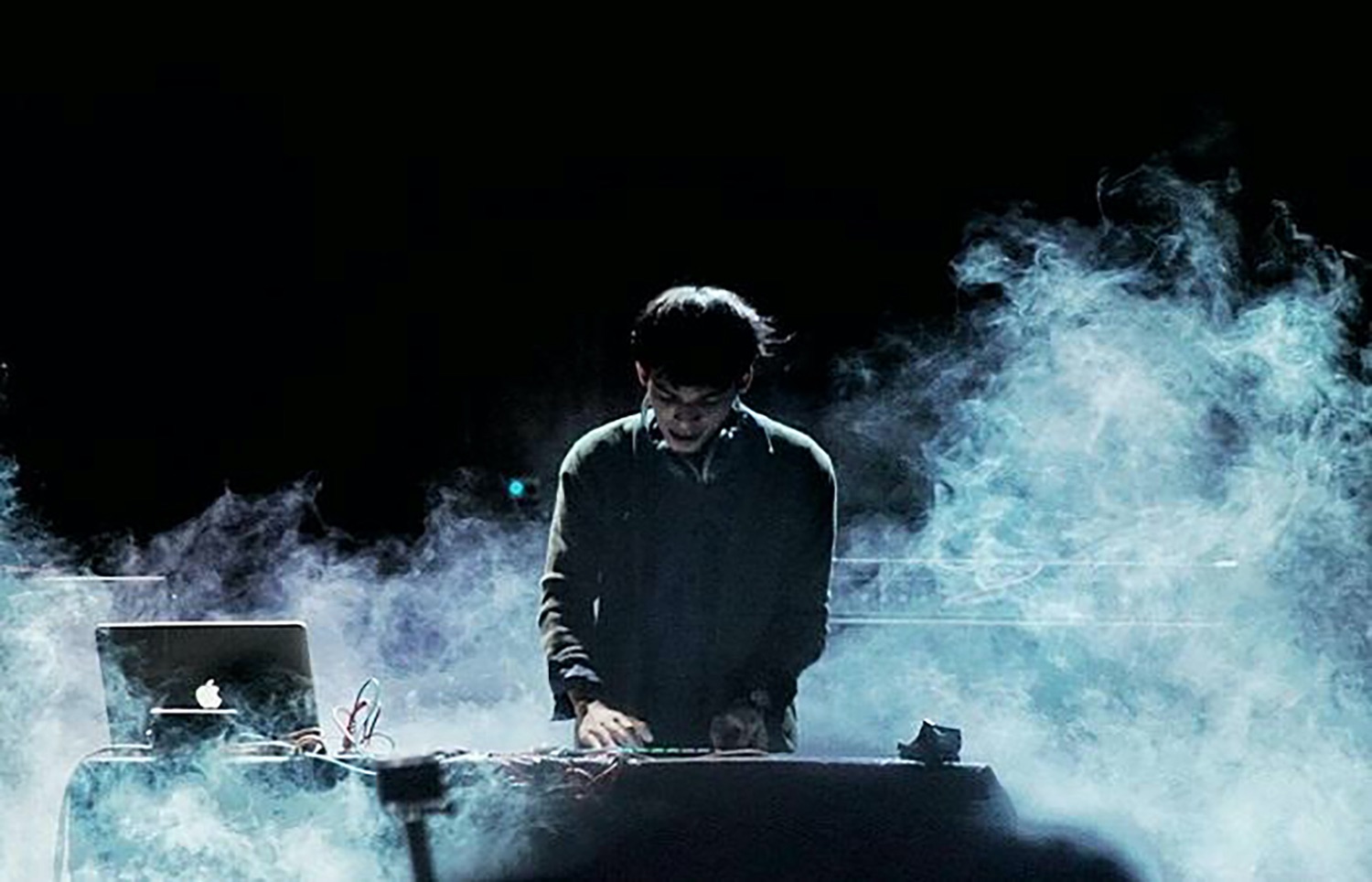 Alffy Rev is a music producer and DJ from Indonesia whose music chiefly centres on EDM. His YouTube channel has over 1.1 million subscribers and over 100 million overall views. His work as a producer takes him around Southeast Asia. He even launched his own apparel brand and has experience as a film director.

INTERSECTION are currently connecting with their fans across the globe with their “Online Fan Meeting World Tour 2020.” The band hopes to bring some fun and joy to fans with the online meeting in response to the constant flurry of dark news surrounding the novel coronavirus. Over 2,000 people from 53 countries around the world have signed up for the tour, and those lucky enough to be chosen have been able to experience the fan meeting.