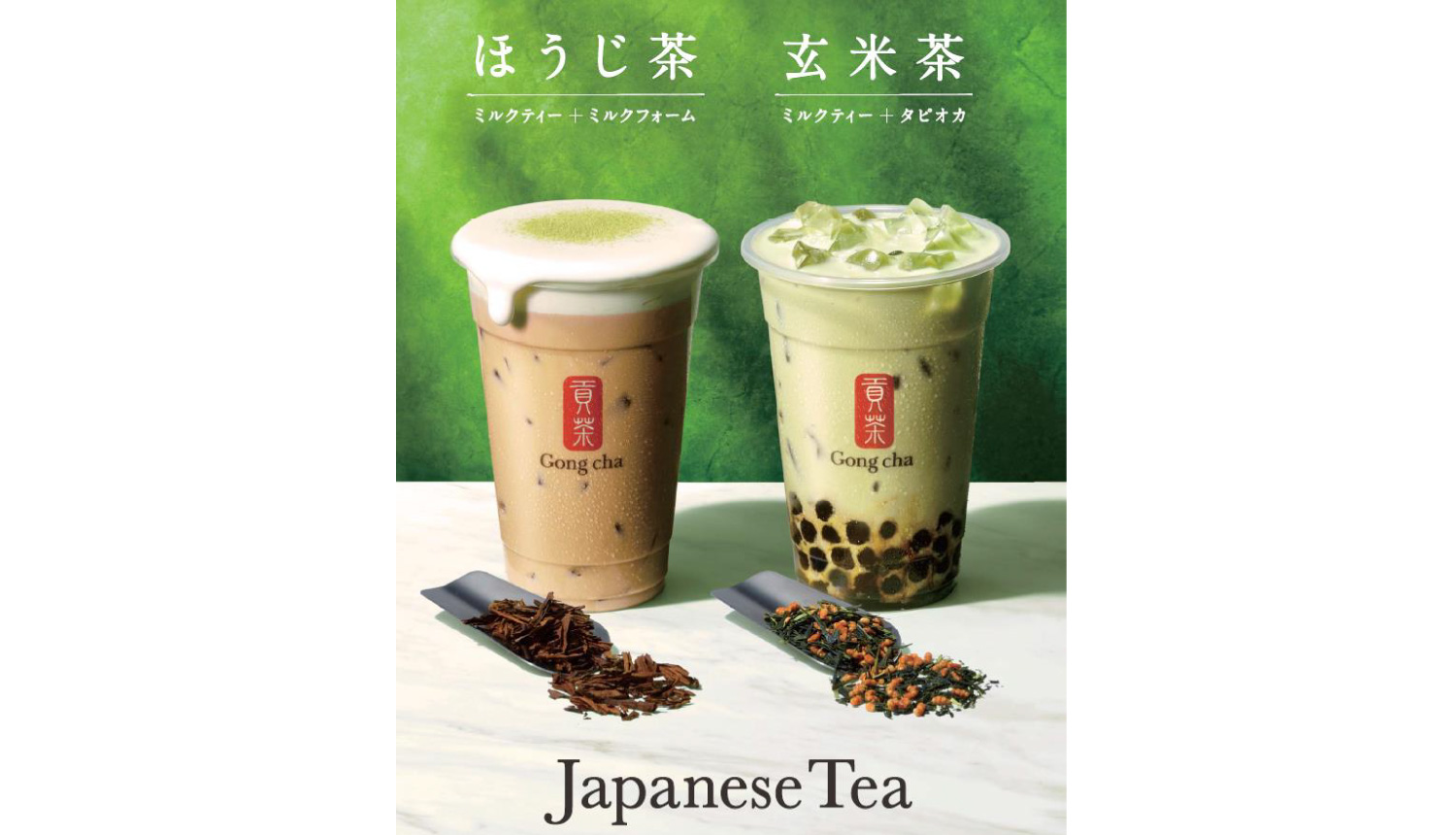 Gong cha’s limited-time “Houjicha Milk Tea” and “Genmaicha Milk Tea” beverages are popular each year, and they returned once again on June 17. 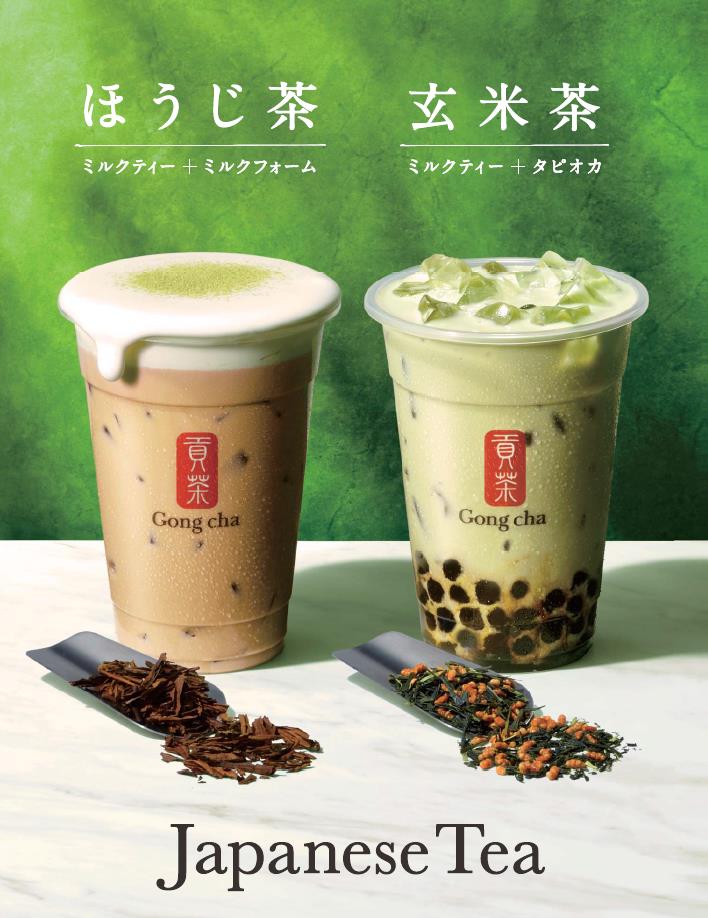 Gong cha’s menu item “Japanese Tea” was released in 2018 exclusively for Japan, and is enjoyed every year during its annual limited-time run. Made using tea leaves from Japan, its authentic taste and aroma has people begging for more when the year’s run is up. 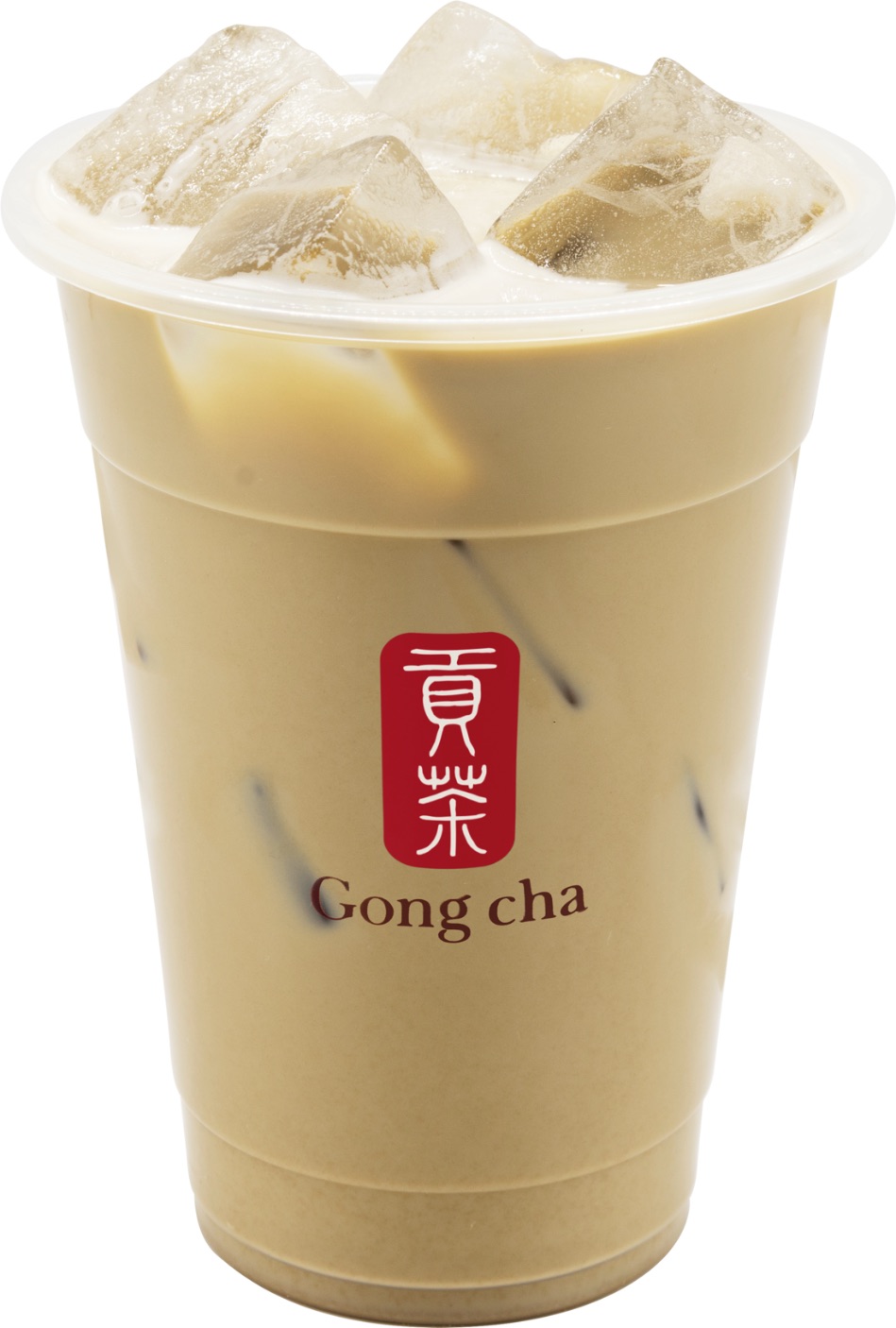 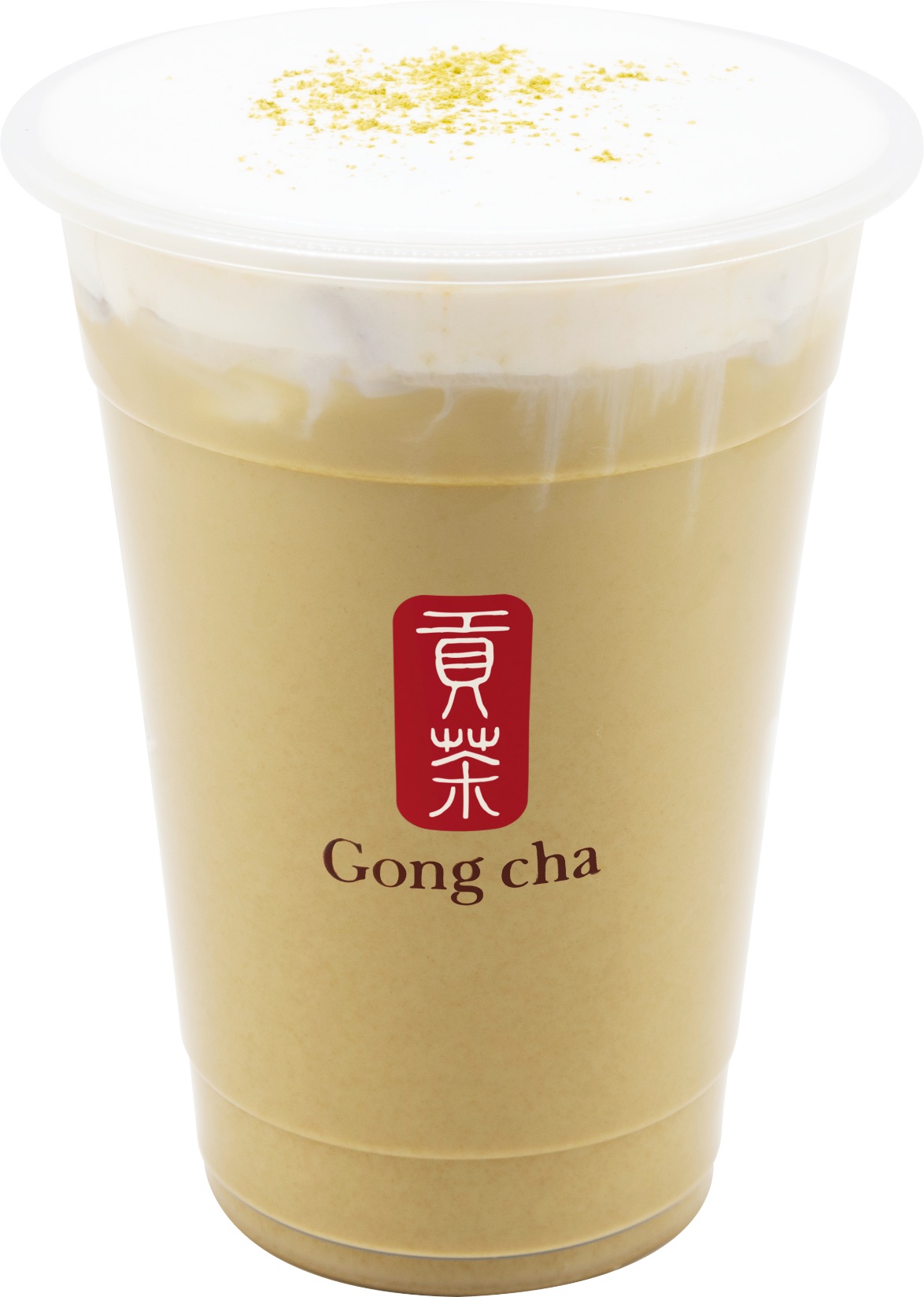 The Houjicha Milk Tea is the iconic drink of Gong cha’s “Japanese Tea” series. It’s a blend the best high quality houjicha and kukicha tea leaves, both of which are grown in Shizuoka Prefecture. Roasting and using them together gives a sweet and deeply rich aroma. Add milk foam as a topping and you’ve got yourself a rich milk tea. 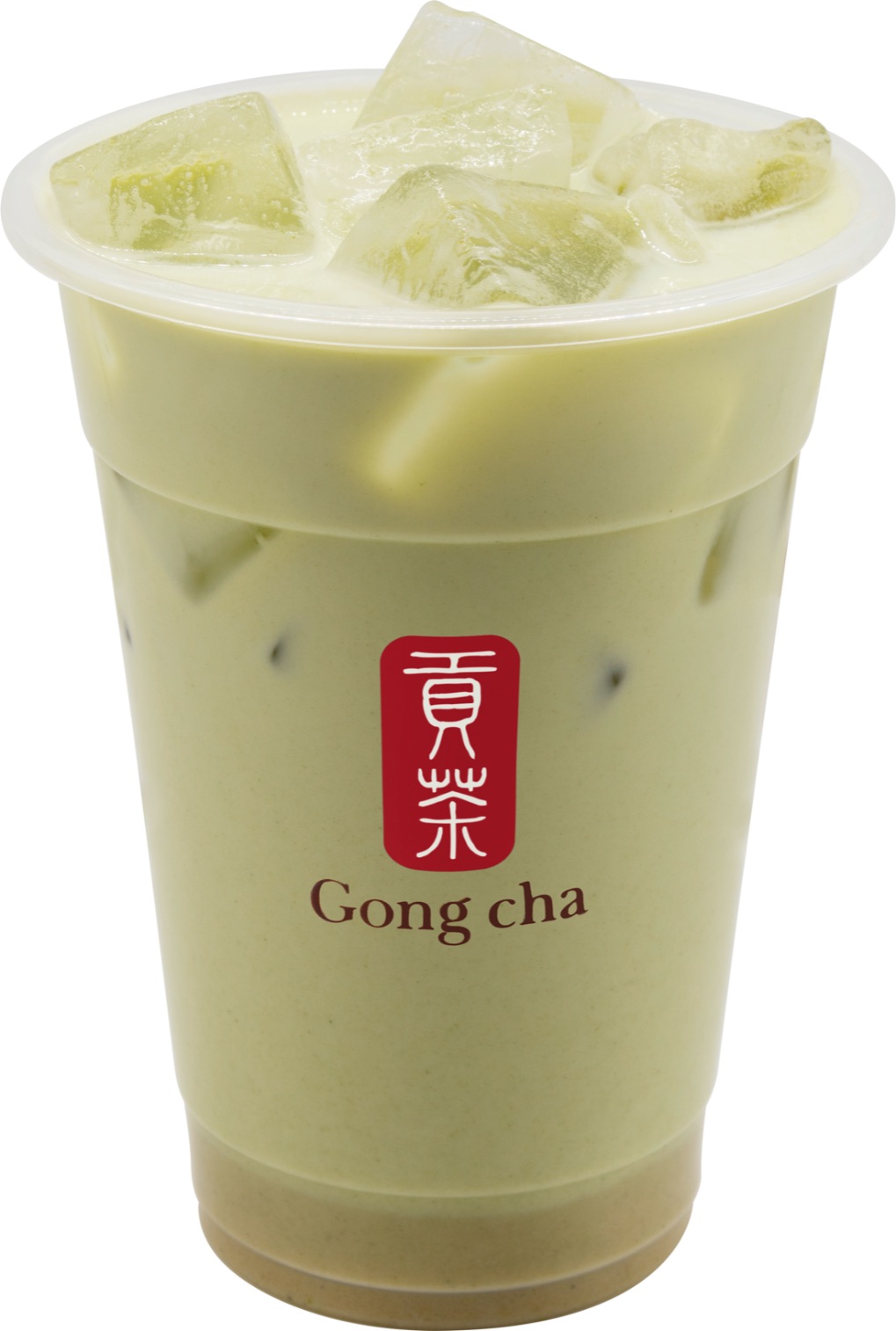 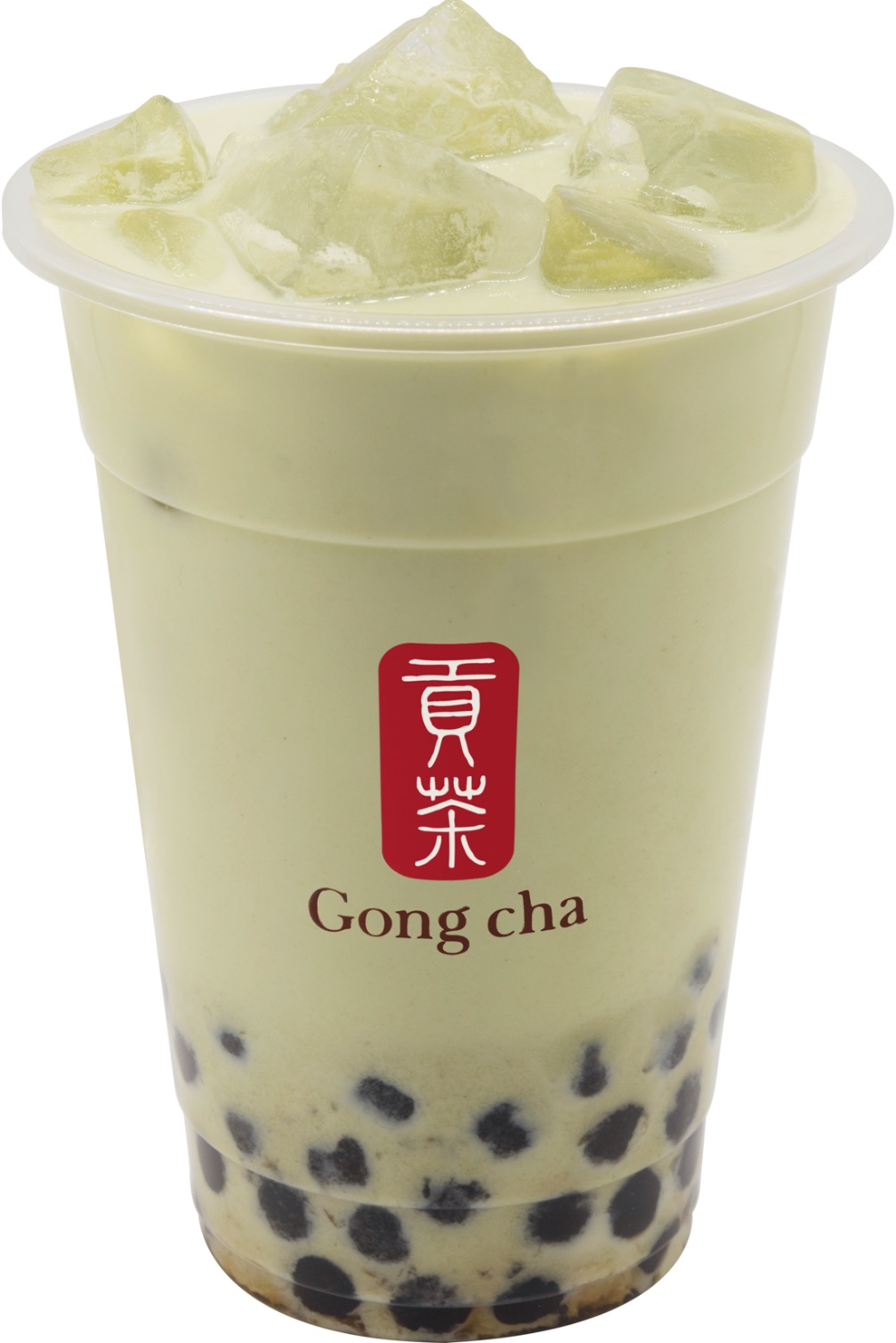 The Genmaicha Milk Tea is an original blend of Japanese genmai rice and tea leaves from Shizuoka Prefecture. This milk tea keeps the original delicious flavour of the tea and wafts a fragrant rice aroma.