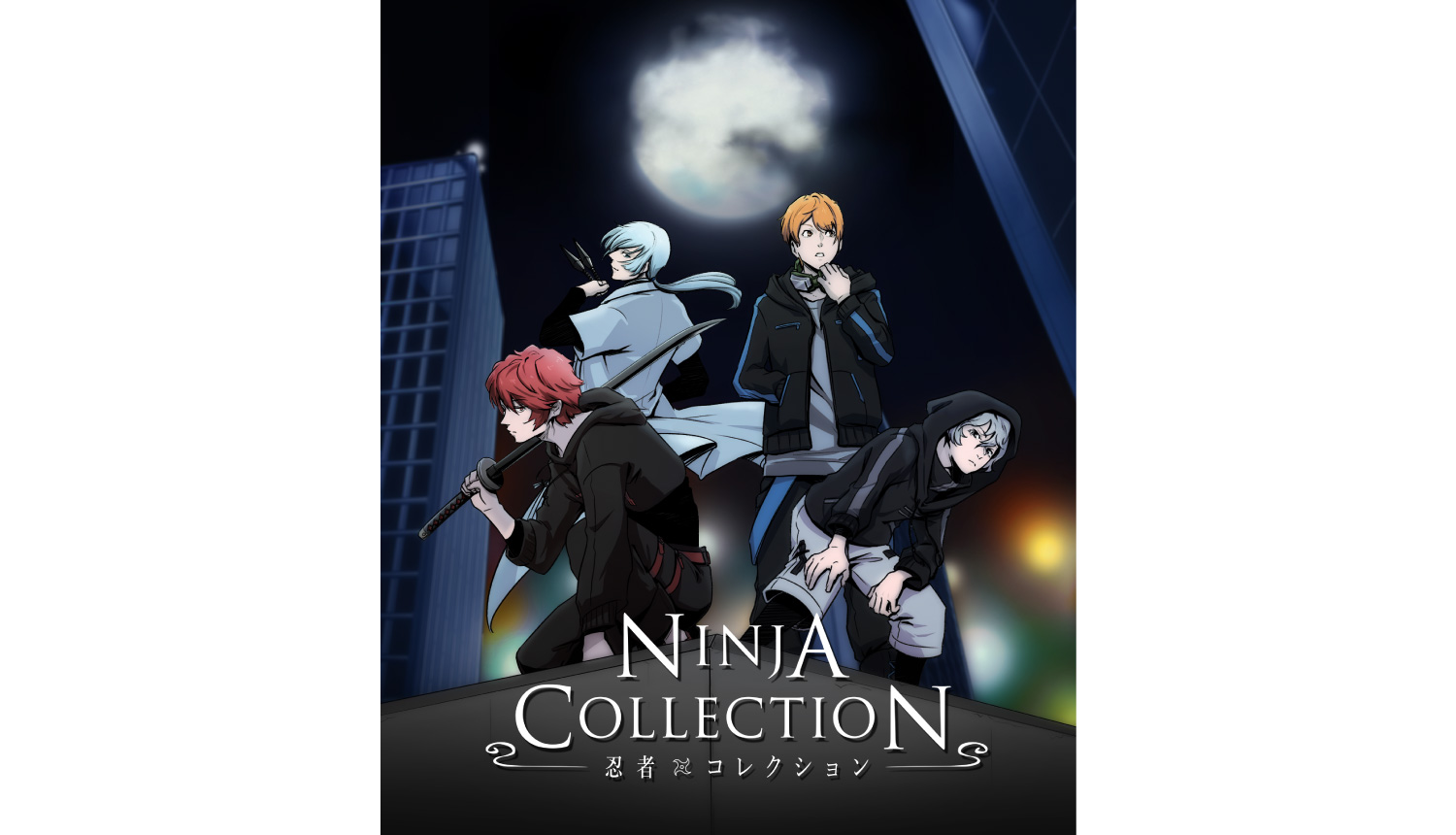 The Yamishibai: Japanese Ghost Stories horror anime is getting a spinoff series entitled Ninja Collection which is set to broadcast this July.

Yamishibai: Japanese Ghost Stories is a horror anime short series which aired in 2013. It has a distinct cut-out animation style which mimicked that of traditional Japanese kamishibai storytelling where storytellers would travel streets with illustrated boards which they would change as they told the story. 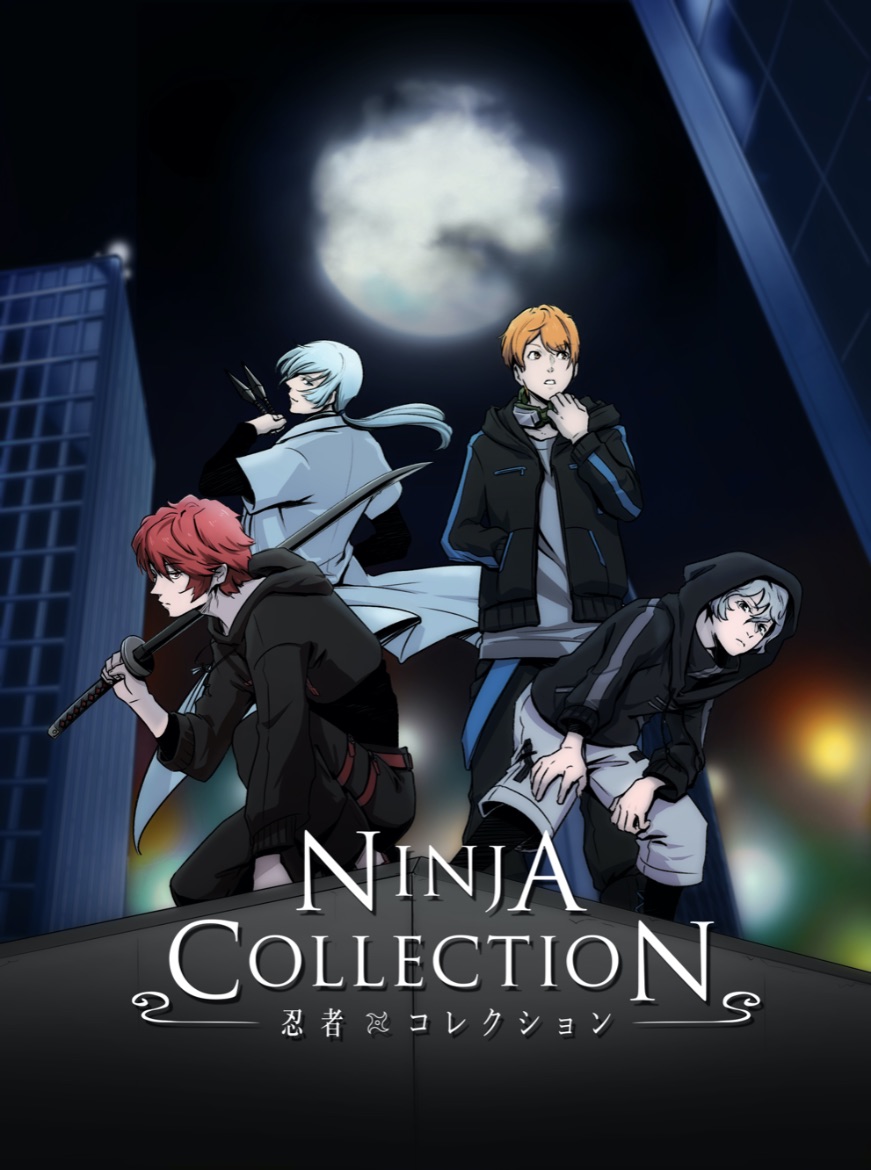 Ninja Collection will be based in Reiwa era Tokyo where young ninja hide themselves in the streets to cut down the darkness that is spreading through the world.

The story follows a ninja group known as Tokeshu in the city of Tokyo where dreams and desires swirl. The group use ancient techniques that have been passed down through the generations to destroy the darkness that is enshrouding people in the city. 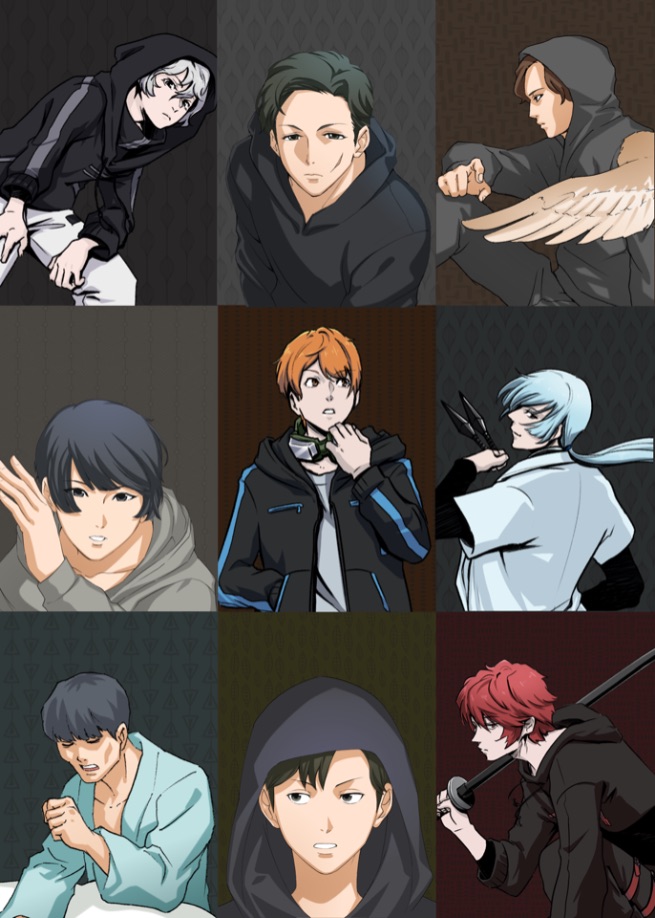 The series will be directed by Akira Funada, with Rei Tsuruga joining the Yamishibai: Japanese Ghost Stories writers Hiromu Kumamoto and Mitsuhiro Sasaki to write the scripts. Akayoroshi will create the character designs and Asano Tsubo will animate it. Backdrop Cinderella will performing the ending song Shinobiashi de Unza Unza o Odoru.