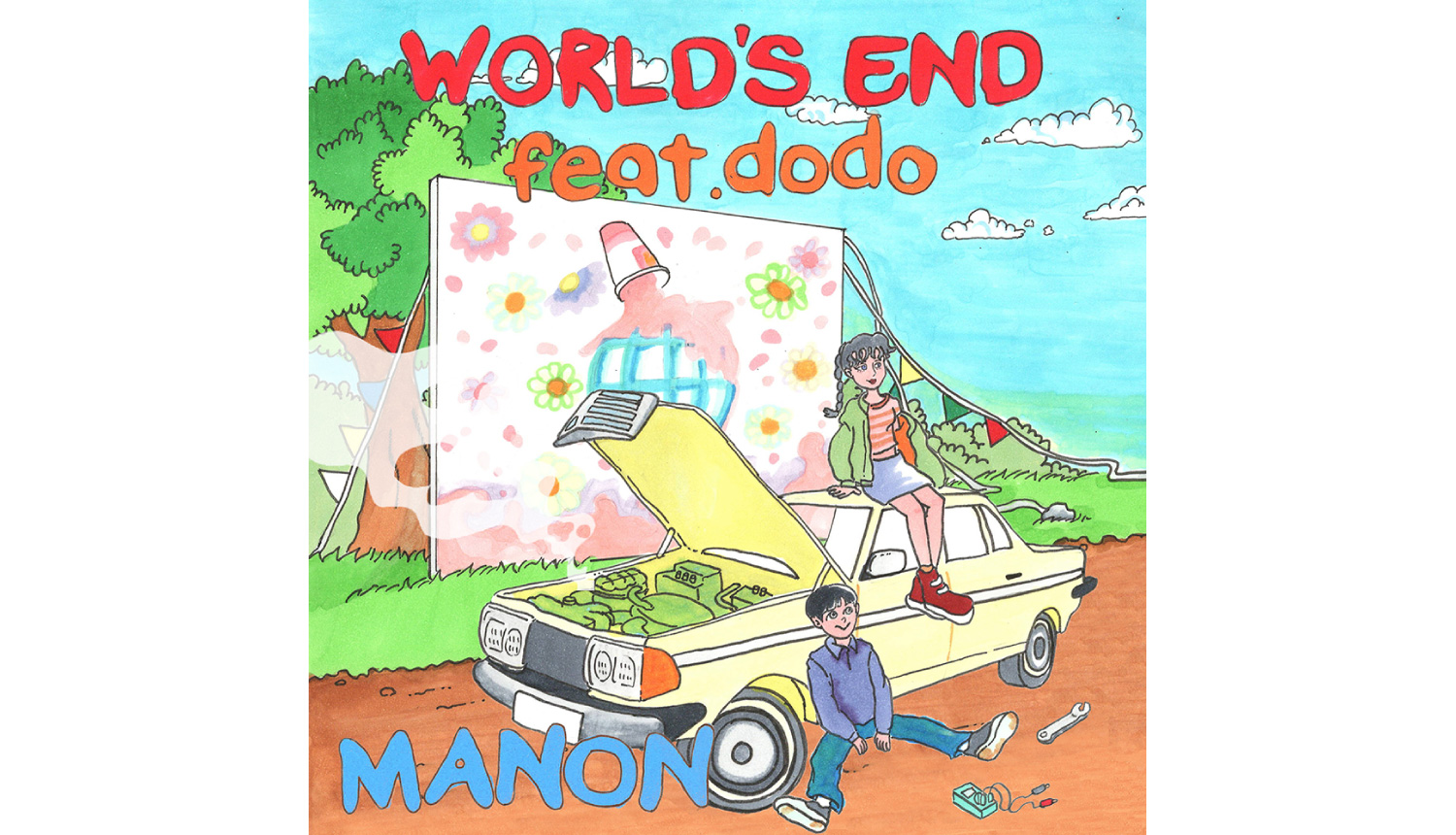 Springtime this year saw MANON move her work to Tokyo where she is now based. Her new song WORLD’S END feat.dodo is a graduation track that was recorded at the end of her time at high school. It’s a bittersweet pop number, and an emotional one that sings of love. 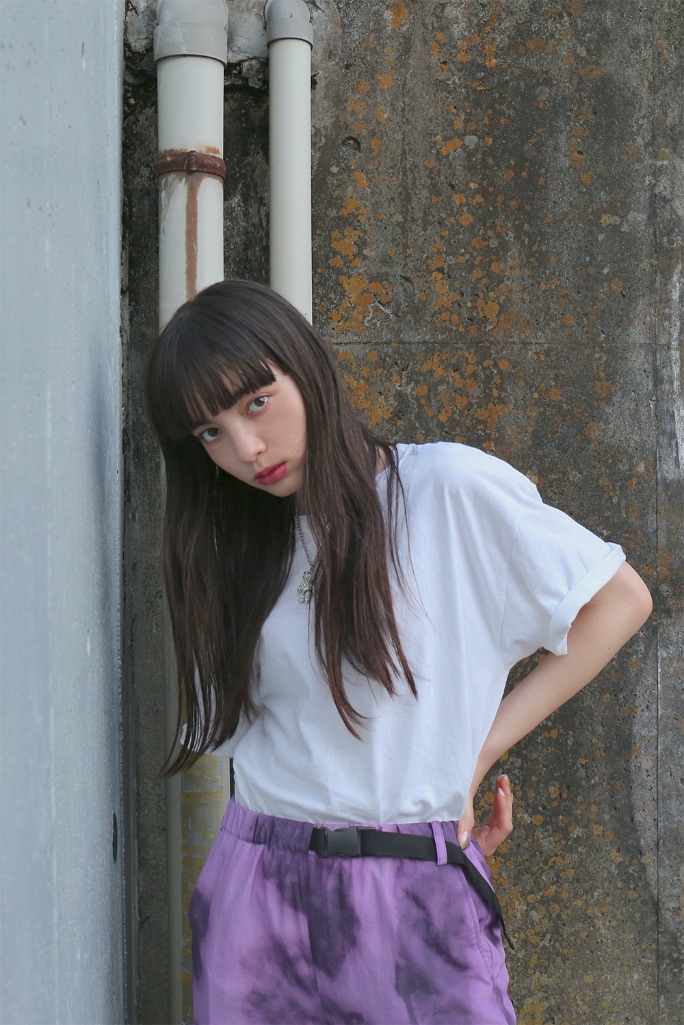 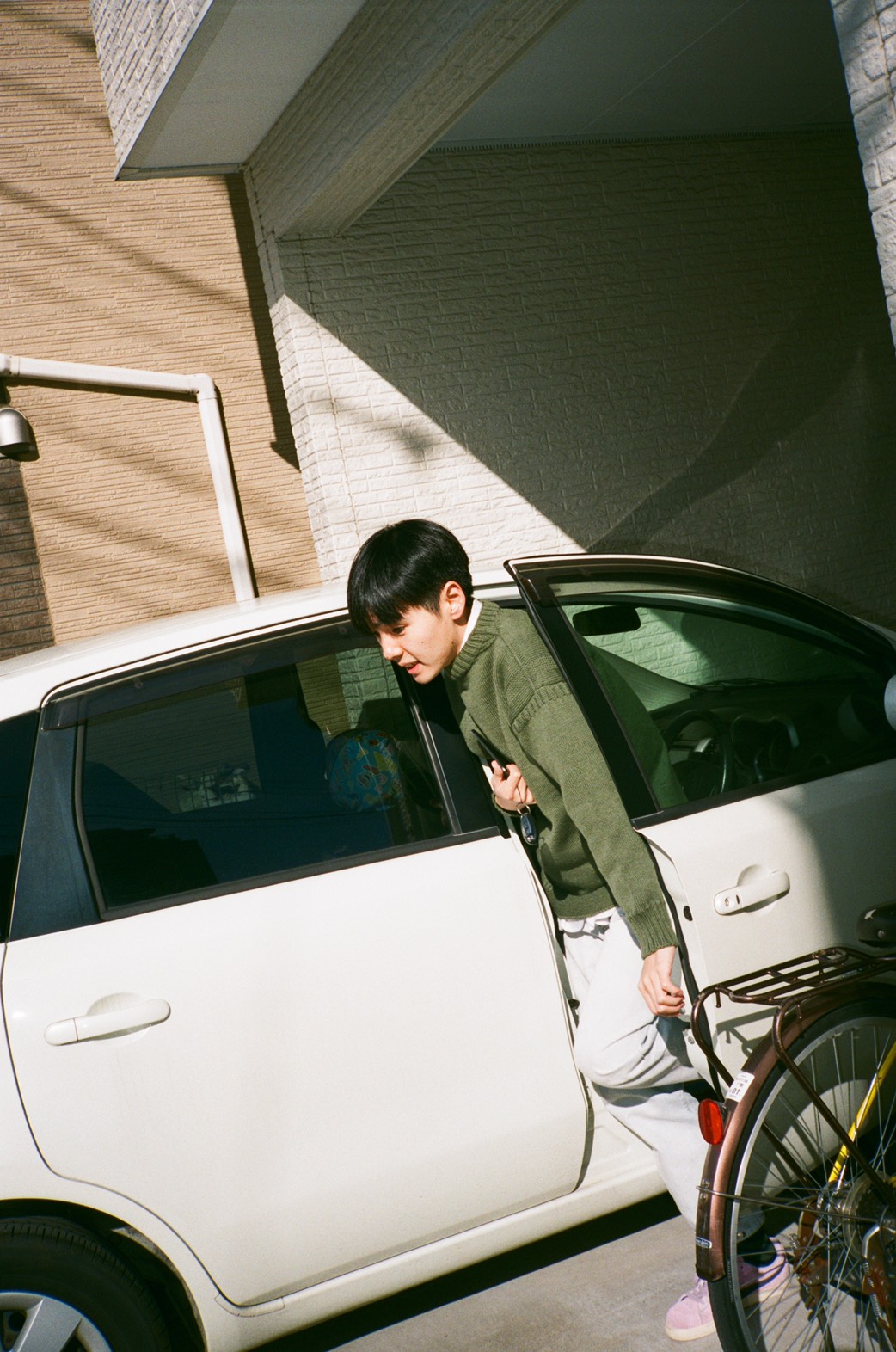 The song invites the easygoing and chill ‘nerd’ rapper dodo on board whose popularity continues to surge. His song im was released last year and has almost 4 million views on YouTube. WORLD’S END feat.dodo sees two worlds clash together: the cute and stylish MANON admired by girls of her age, and rapper dodo, whose style is based around looking unpopular. 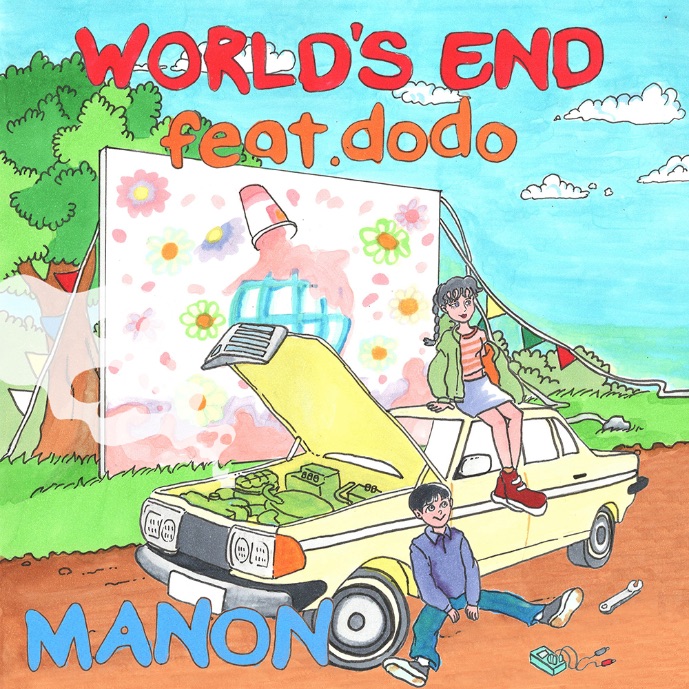 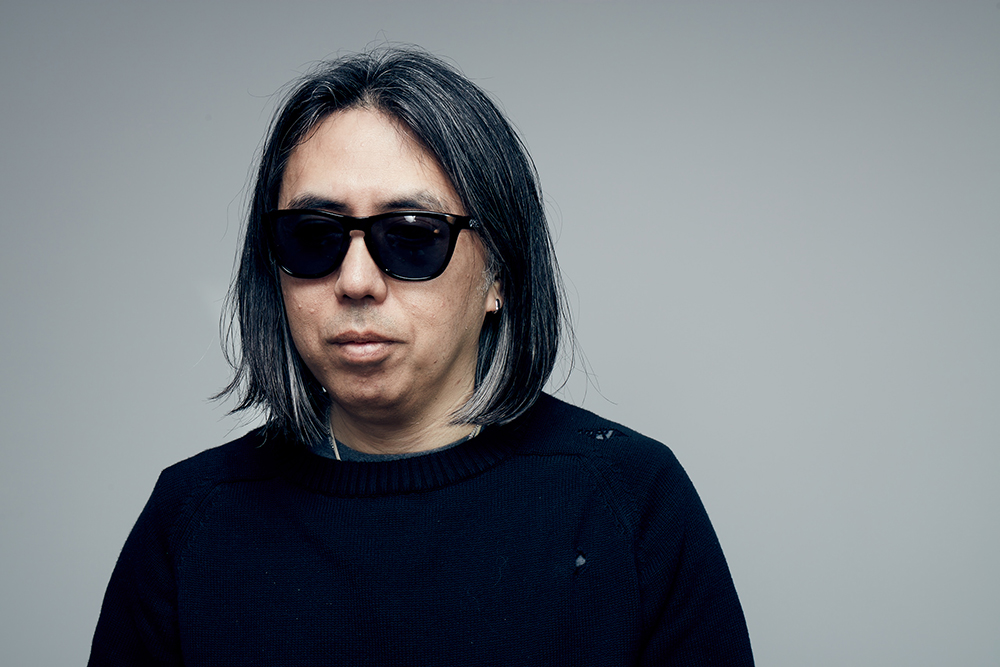 Japanese musician, producer and designer Hiroshi Fujiwara, who is big in the Harajuku street culture scene, has also provided a remix of the track. He’s laid down a luxurious ground beat and melded in a melody that’s both an homage to funky disco and includes plenty of new classic vibes.

Next » Vogue Japan, fragment design, & THE CONVENI to Release T-Shirts and Hoodies in Triple Collaboration