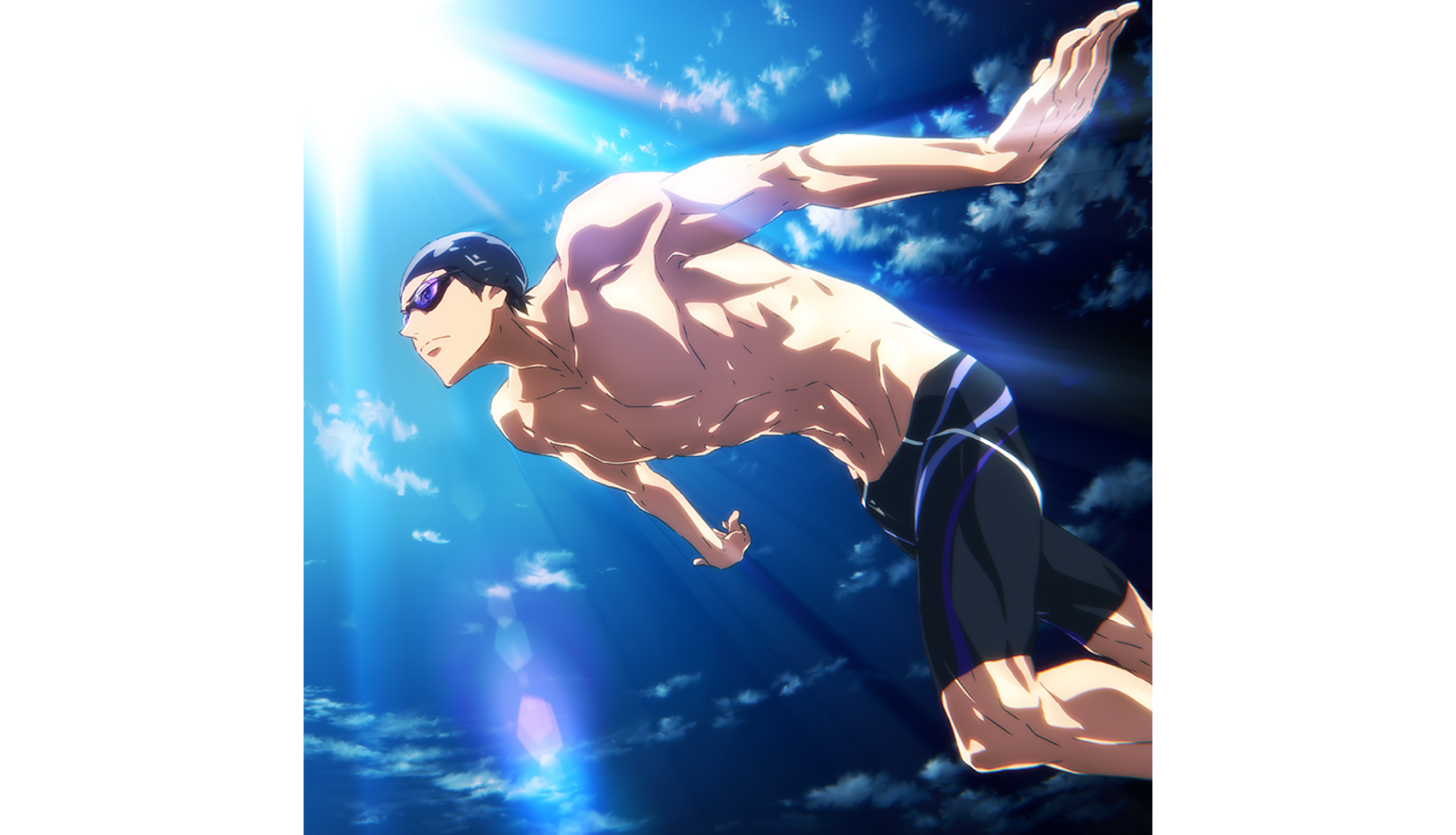 A teaser trailer for an upcoming new Free! anime film was shown at the “Free! Series Orchestra Concert 2020” at Pacifico Yokohama on Saturday which revealed that the film will be released in 2021. 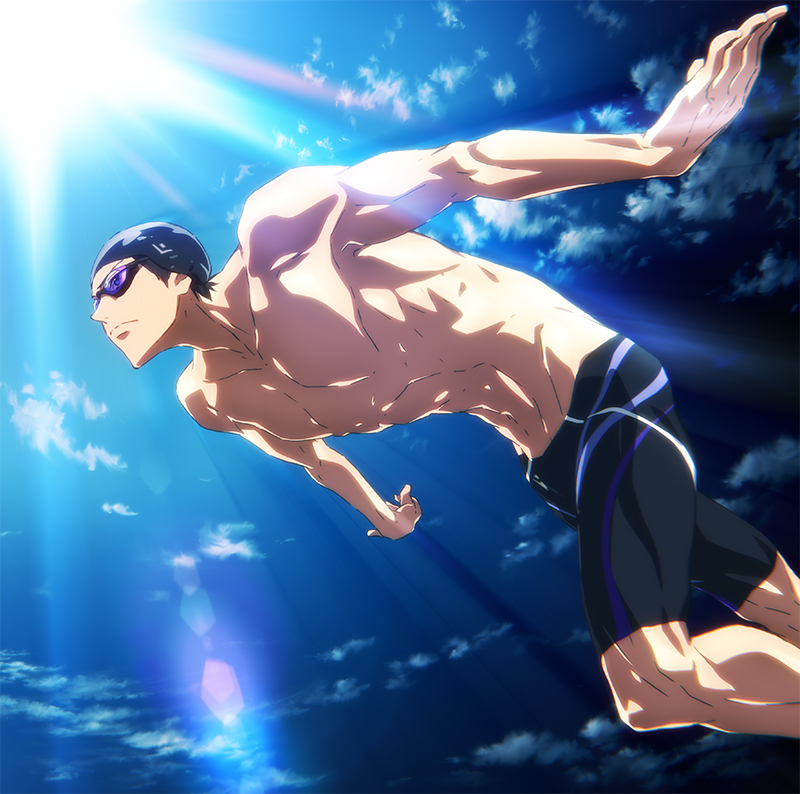 Free! is an anime series produced by Kyoto Animation. The series began in 2013, and since then there have been three seasons and five movies, the most recent being Free! ~Road to the World!~ which was a compilation film that reconstructed the third season of the anime series, Free! Dive to the Future.

The teaser trailer for the upcoming new film describes Haraka and the gang’s “challenges into the world.

“Vol.2” of Kyoto Animation’s compilation of the third season Free! – Dive to the Future and film Free! Road to the World is also now available to watch on YouTube.

The first two seasons, Free! and Free! – Eternal Summer will also be released in boxed Blu-rays in Japan. Release dates have yet to be announced.

The “Free! Series Orchestra Concert 2020” will be archived into August 31, 2020. Concert merchandise is also now available in Japan.