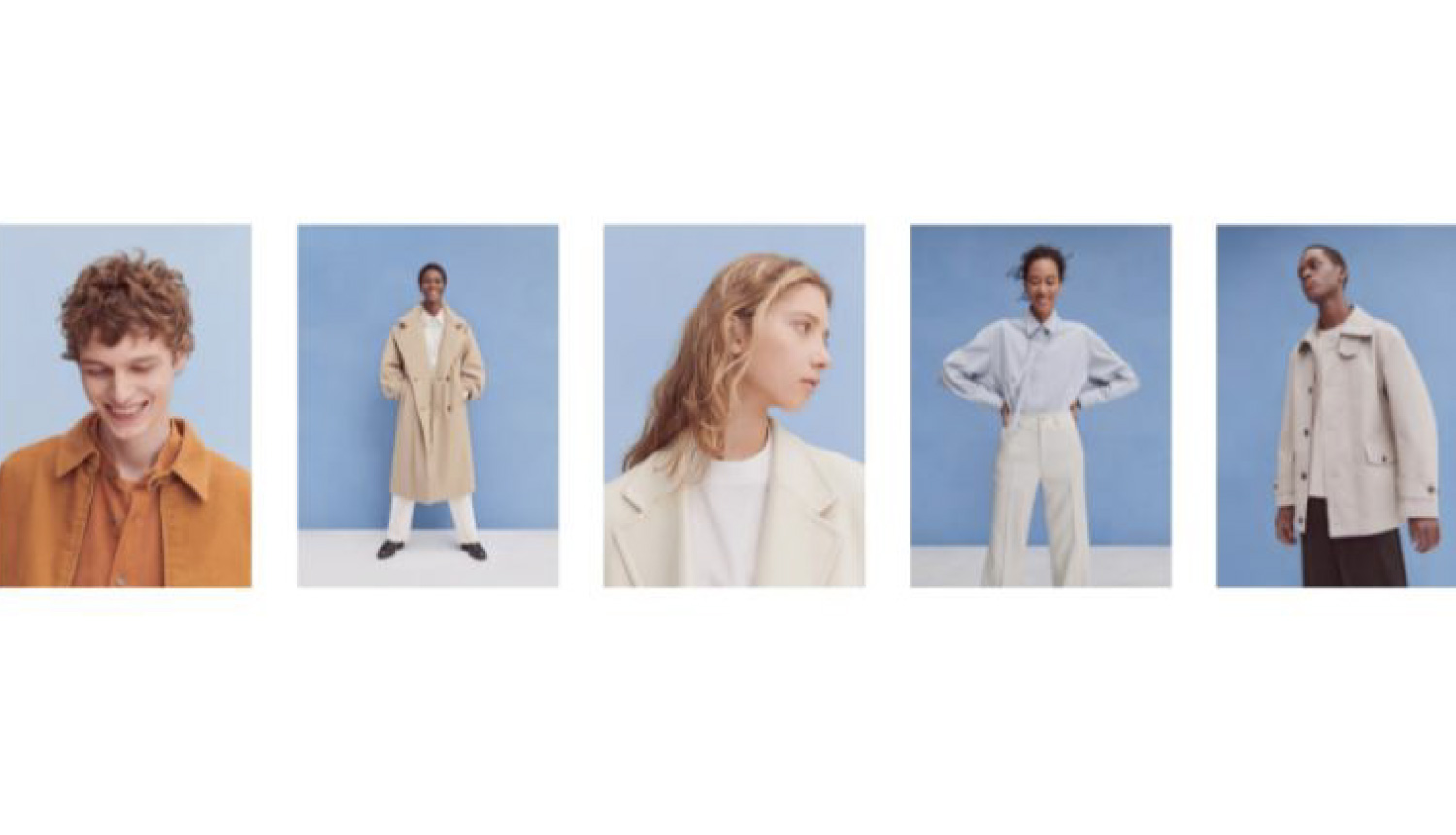 Global clothing retailer UNIQLO has announced that its Uniqlo U 2020 Autumn/Winter Collection will launch on September 18. The line-up is a delicate fusion of sophistication and comfort, incorporating a balance of natural colours and deep vivid colours to create designs that are both simple yet high quality.

New for women: details and comfort

Inspired by minimalism, the line-up is a collection of clean and functional pieces to be worn throughout autumn and winter. The items are made with details and comfort, with beige and skin tones eliciting a sense of warmth and comfort. The greys and blues provide a beautiful contrast, while satins and viscose bring a refinement to the silhouettes.

A padded coat combines elegant volume with warmth. One piece dresses are inspired by vintage styling with sophisticated details, and knits hug comfortably around you in a perfect fit. The wool-blend jersey jacket has a touch of masculine to it while evoking delicate colours and form.

The inspiration for the men’s collection comes from the sportswear seen in European street culture, bringing flashy colours and lots of volume weaved into classic designs. Neutral colours like beige and brown are balanced with black, white, and dark blue, while orange and Bordeaux red evoke a rich accent. Textures like corduroy and wool-blend fleece provide warmth and comfort.

The padded corduroy blouson with a round silhouette offers sophisticated warmth. The box silhouette half-coat features an oversized collar as well as a placket to fend off the wind. The fleece shirt jacket can be worn in autumn as an outer while in the cold winters it can be worn under a coat as an inner.

Next » Uniqlo U Reveals Spring/Summer 2021 Collection