Roppongi Hills’ Exquisite Autumn 2020 Sweets and Desserts Are Something Else 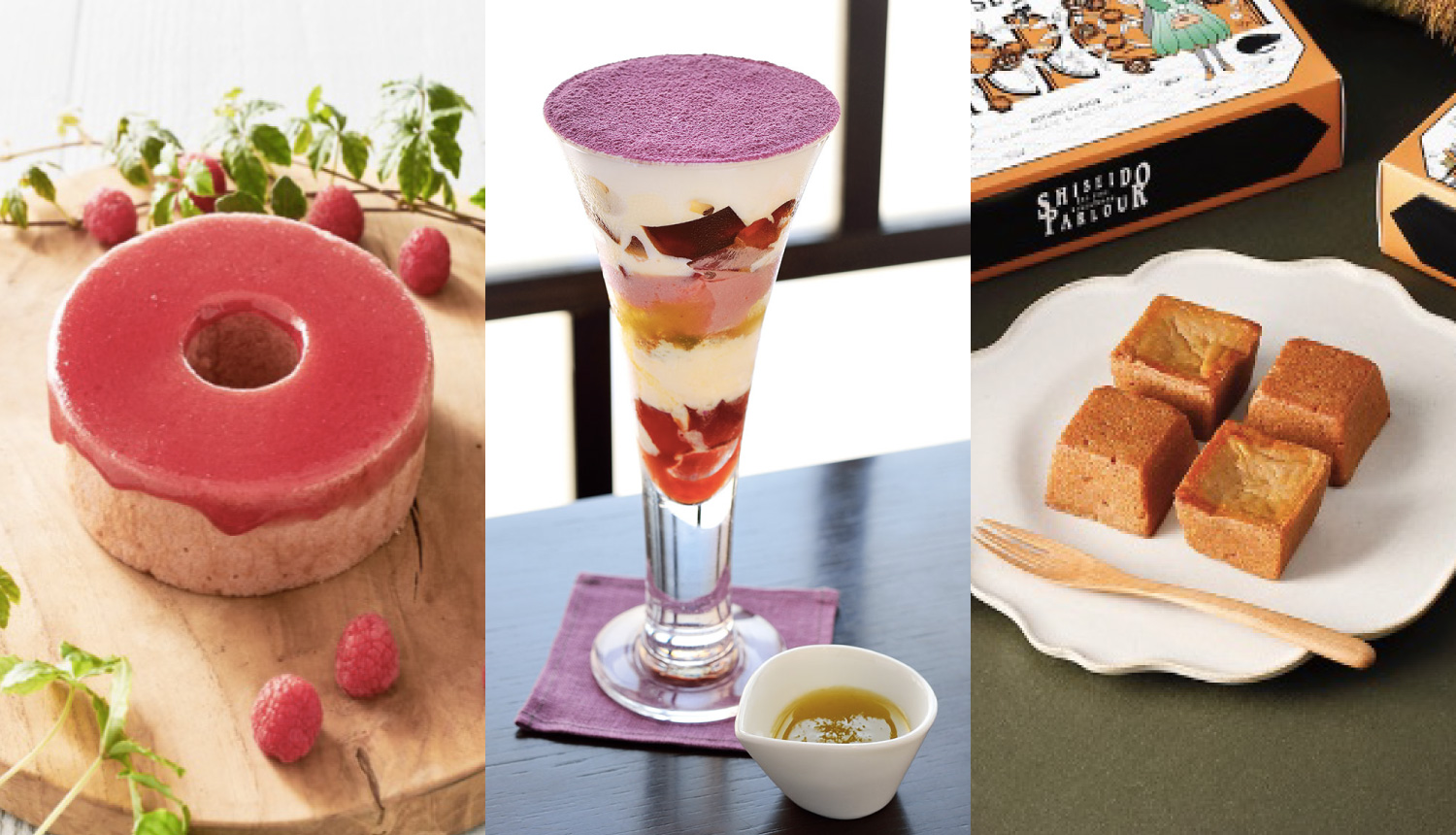 Roppongi Hills, the popular development project in Tokyo’s Roppongi district home to shops and restaurants, has revealed a lineup of some of its autumnal sweets and desserts that customers can expect to sink their teeth into this year.

The finger-licking collection ties into the coming season with its pantry of autumn-time ingredients from chestnuts from the city of Tamba in Hyogo to black soy bean, purple sweet potato powder, chestnut sauce, and more. 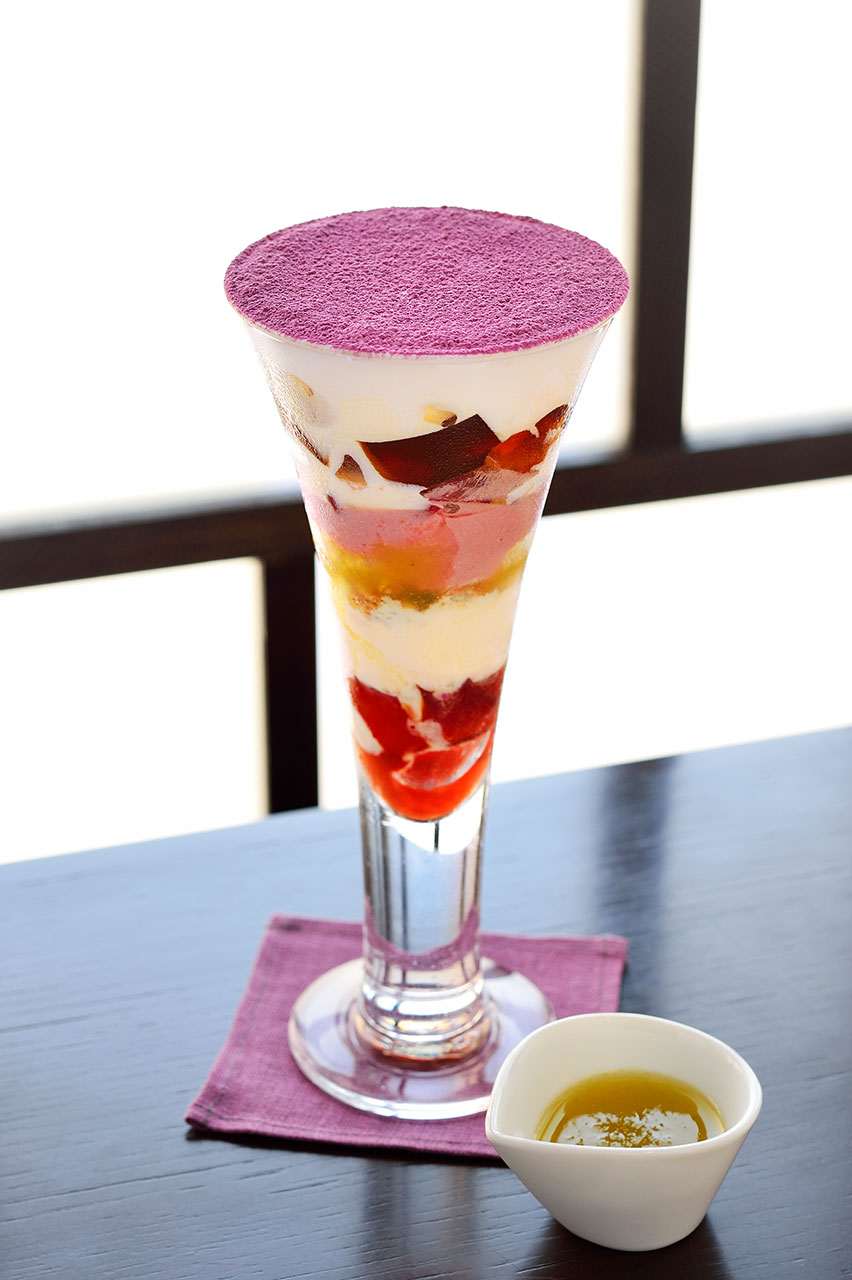 Hailing from Gion, Kyoto, KISSHOKA Dormitory is serving up their ‘Sweet Potato & Apple Parfait,’ a divine mix of purple sweet potato powder-dusted meringue, tea-flavoured jelly, apple granita, purple sweet potato tiramisu, and plenty of other seasonal treats. The candied sweet potato is oven baked to draw out the sweetness even more. Pour over the apple sauce that comes with it for even more flavour. 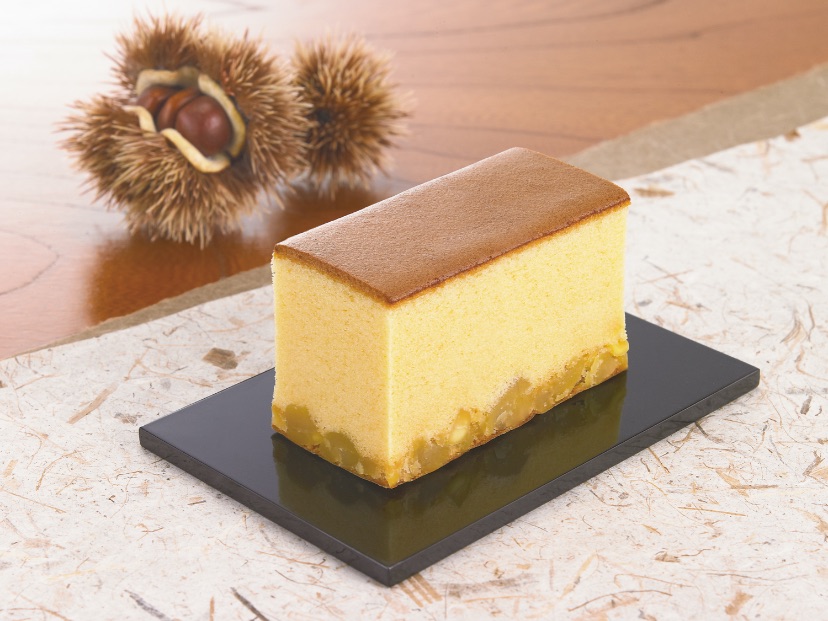 Ukeian’s castella confection is popular for its rich flavour and moist texture. For a limited time only, the scrumptious cake-like dessert arrives in a chestnut flavour. The subtle sweetness of the egg goes well with the chesnut. The shop farms their own eggs from their chickens in Ishikawa Prefecture. 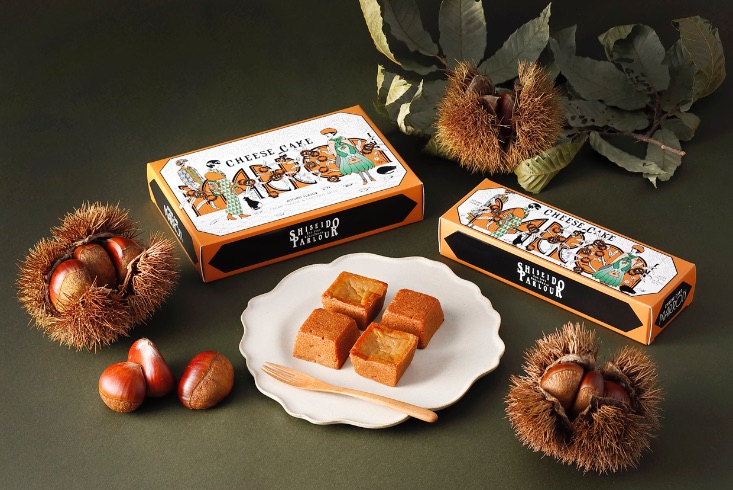 Shiseido Parlour is a symbol of Ginza, and has whipped up an autumnal cheesecake made with rich cream cheese, chestnut sauce, and a biscuit base made with wheat flour from Hokkaido. It’s layered with a full-bodied chestnut paste and baked. 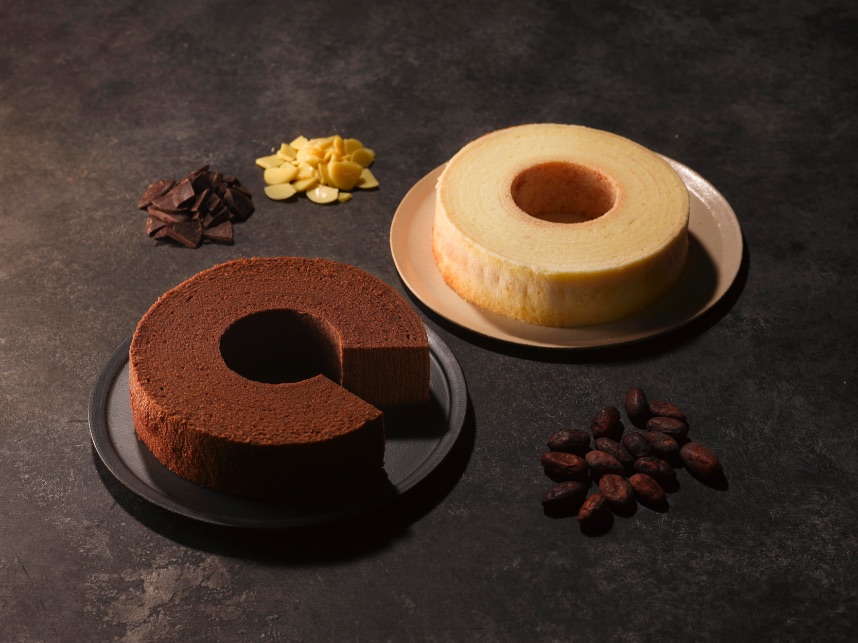 The shop has teamed up with chocolate shop ‘cacao’ to create both dark and white chocolate variants of their delicious baumkuchen. 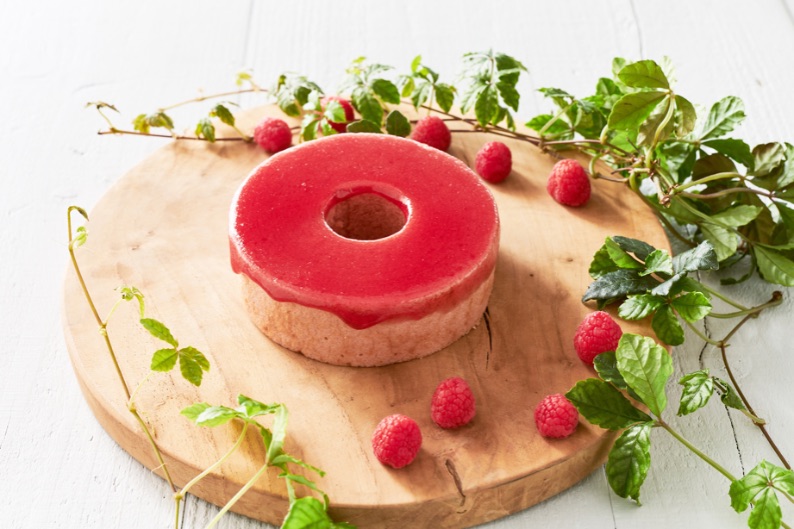 The pastry of the berry baumkuchen is laced with raspberries and strawberry liqueur. Its surface is coated with a raspberry nappage. 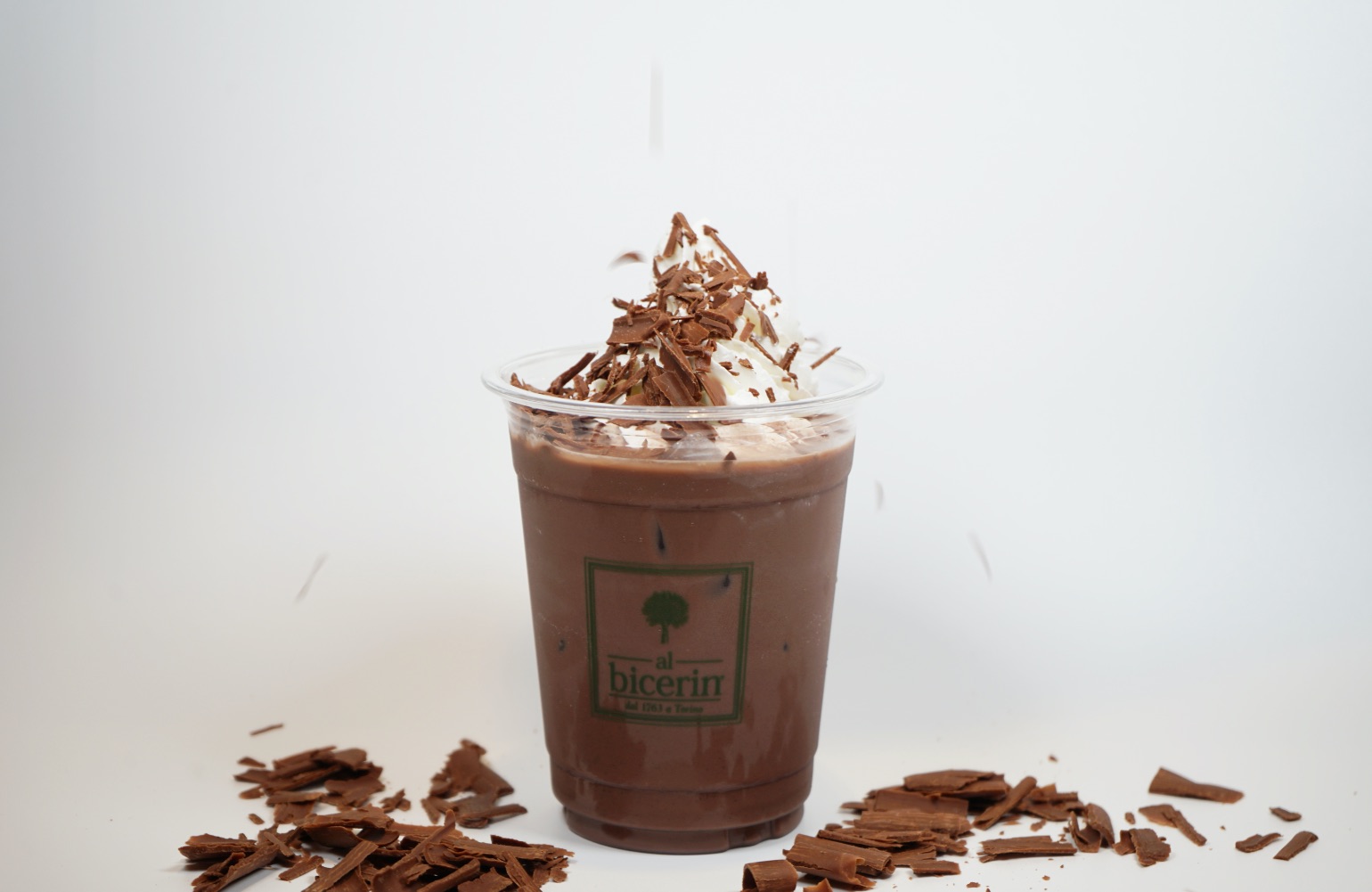 This drink by long-standing cafe Bicerin is exclusive to Roppongi Hills. It takes their signature beverage ‘Bicerin’ which has rich dark chocolate sauce and turns it into an iced drink topped with fluffy fresh cream and hazelnut flavoured gianduja.

If you’re in Tokyo this autumn, then be sure to stop by Roppongi Hills for your fill of sweets and desserts.