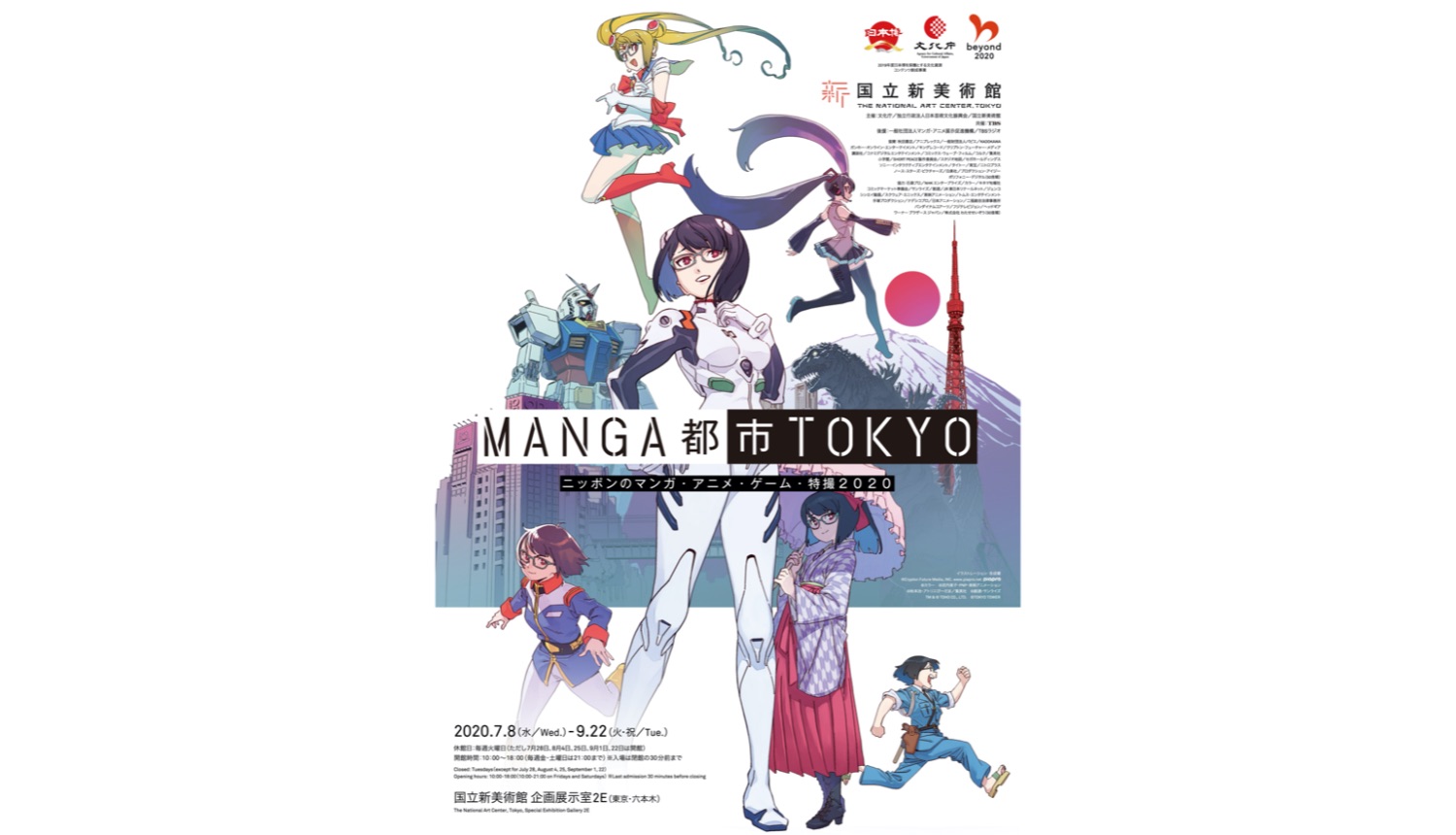 The National Art Center, Tokyo (NACT) introduces Japan’s distinctive culture to all areas of the world. The project started with MANGA＊ANIME＊GAMES from JAPAN which ran from June 24 – August 31, 2015. This was followed by the same exhibit held in Thailand and Myanmar. In 2018, as part of Japonismes 2018: les âmes en resonance, the NACT held the MANGA⇔TOKYO exhibition (November 29 – December 30, 2018) in Paris, France, which attracted over 30 thousand visitors. This time, the NACT will bring the renovated exhibition back to Japan.

Over 500 items are being displayed, including original drawings of manga and materials related to anime production, from a total of over 90 titles. 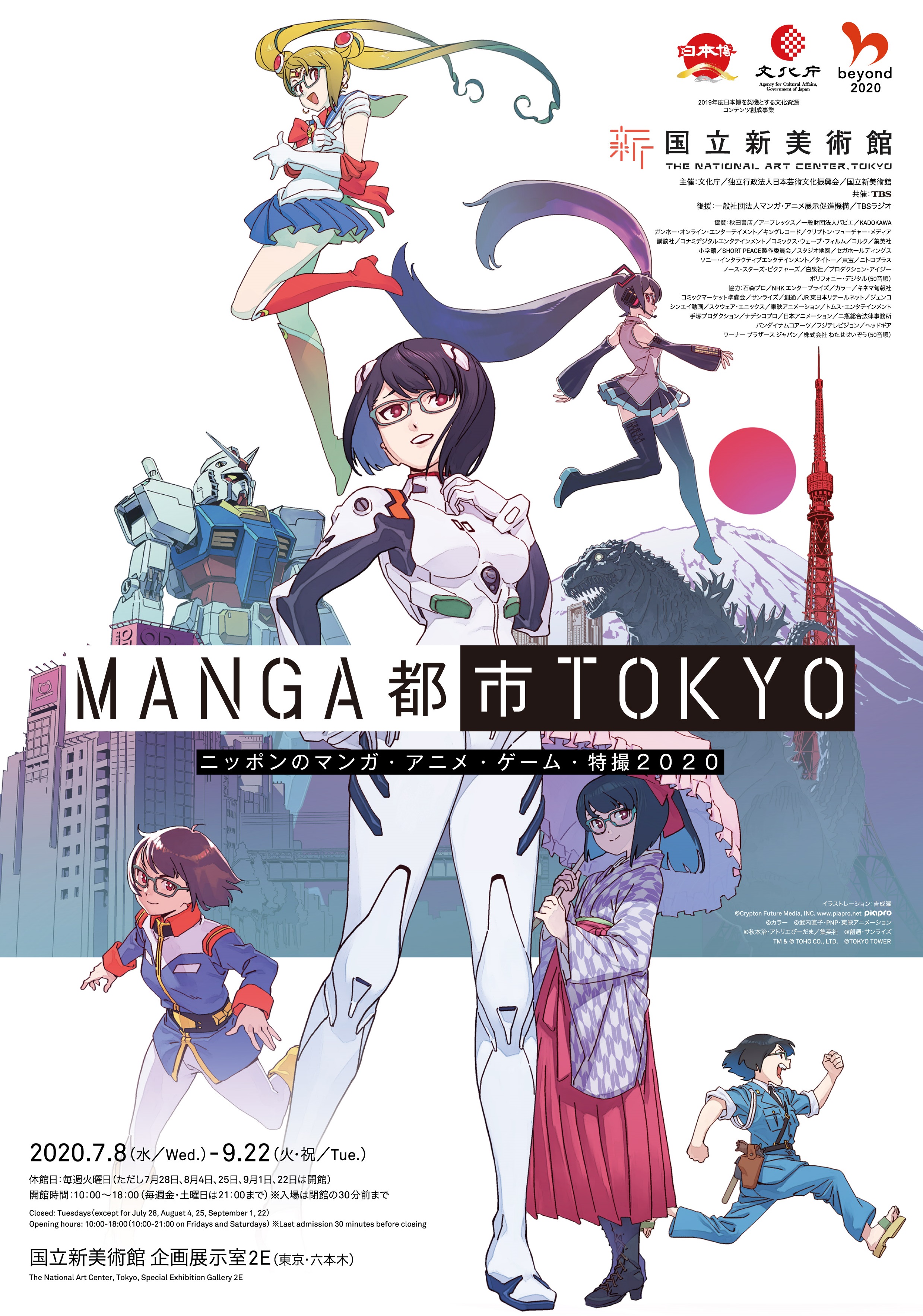 The largest ever MANGA exhibition in the country

The exhibition displays over 500 items such as original drawings of manga, production documents and visuals of anime and games, from the total of more than 90 titles of manga, anime, games and tokusatsu (SFX films) works that are closely related to Tokyo, in a 2000 m² exhibition space. 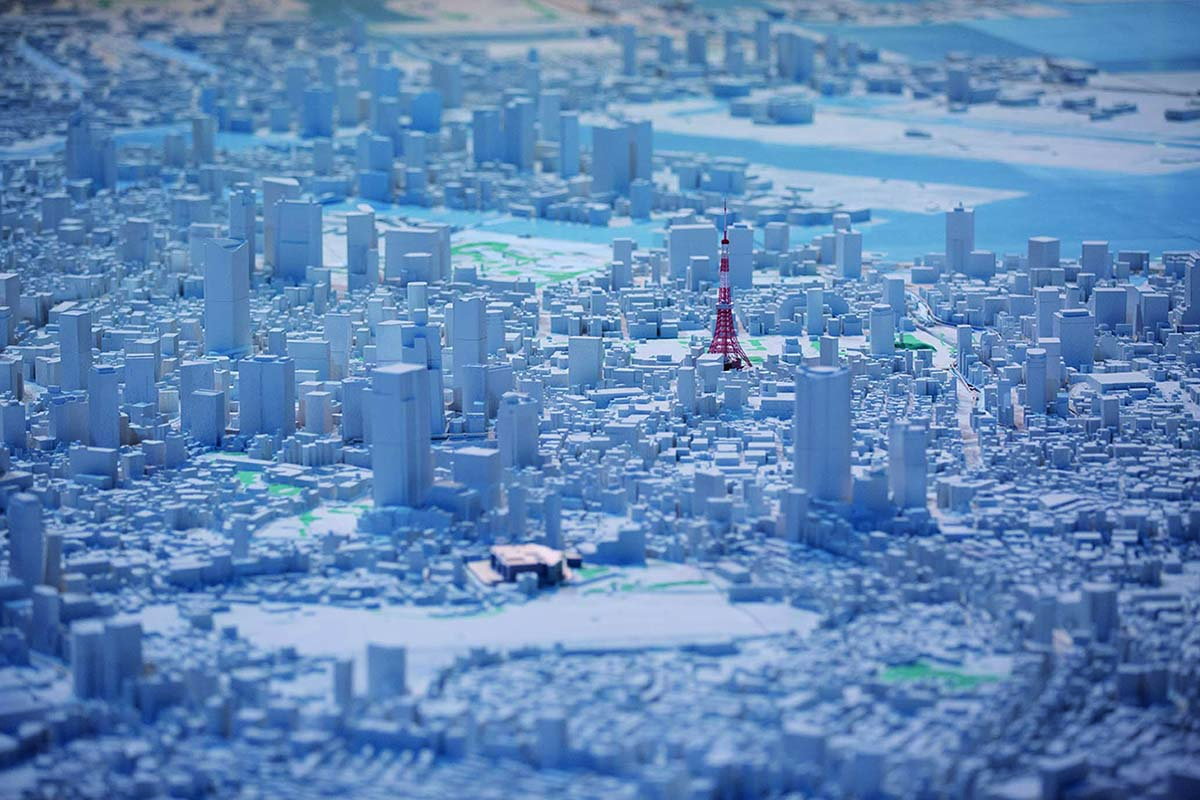 A 1/1000 scale giant model of Tokyo, 17m wide and 22m long, along with visuals of anime, games and tokusatsu (SFX films) works staged in Tokyo, will allow spectators to experience the intertwined relations between “Tokyo” and “MANGA.”

Exhibits are displayed so that visitors can experience the integrated reality of “Tokyo,” with scenes of various stories and memories of characters merging into the real cityscapes. 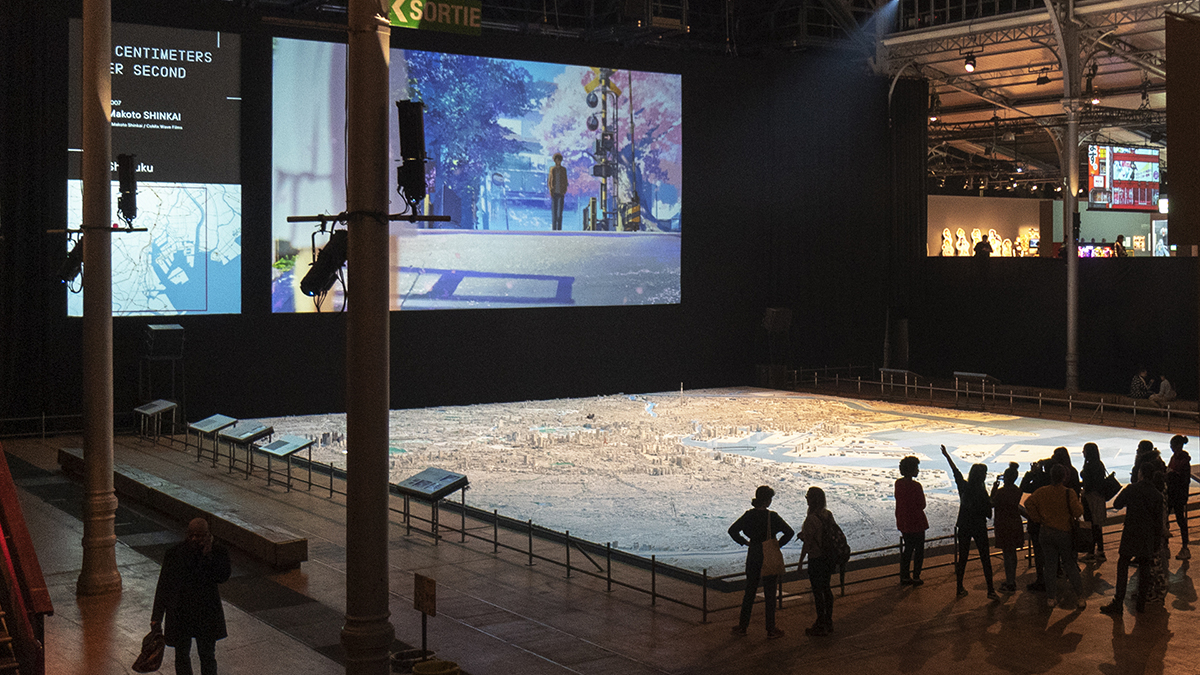 While manga, anime, games and tokusatsu (SFX films) in Japan have been influenced by the existing city, characters from those works appear in the sphere of reality, such as at stations, on trains and at convenience stores, altering the scenes and images of the city. It has become part of everyday life for those who live in Tokyo to live side by side with characters, which this exhibition will show through various installations. 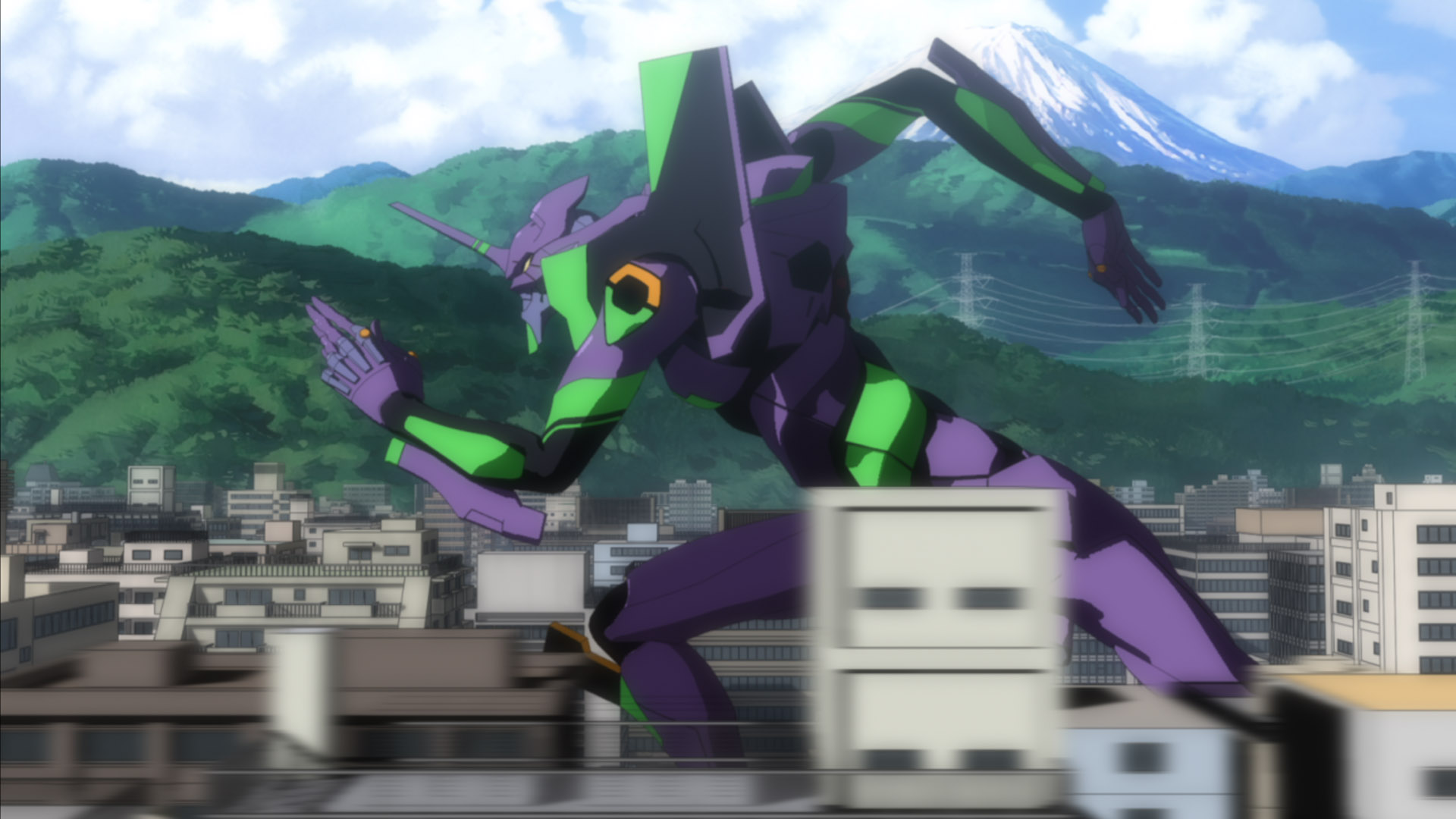 EVANGELION:2.0 YOU CAN (NOT) ADVANCE. ©khara 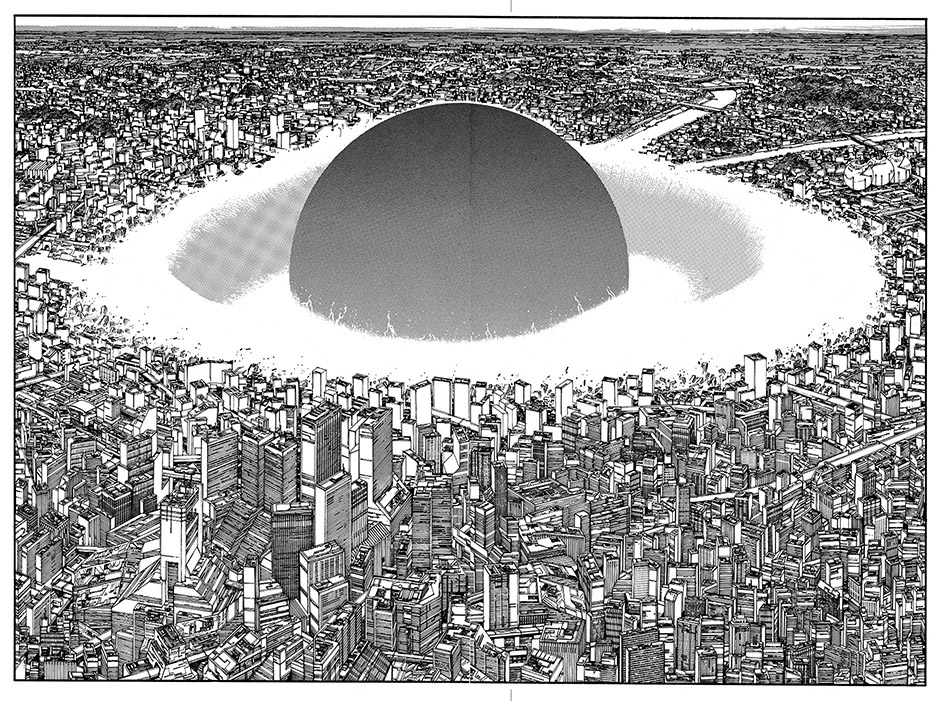 Depiction of catastrophic damages to Tokyo, inflicted by unprecedented natural disasters or mysterious creatures, is almost routine in Japanese manga, anime, games and tokusatsu works. This section includes works with themes of  “destruction and reconstruction.”

The three sections Edo as Pre-Tokyo, From the Beginning of Modernization to the Post-modern City, and From the End of the Century to the Present represent different eras of Japanese history.The exhibit depicts Tokyo as a place where ordinary people live despite the surreal experience of city-wide destruction and reconstruction. 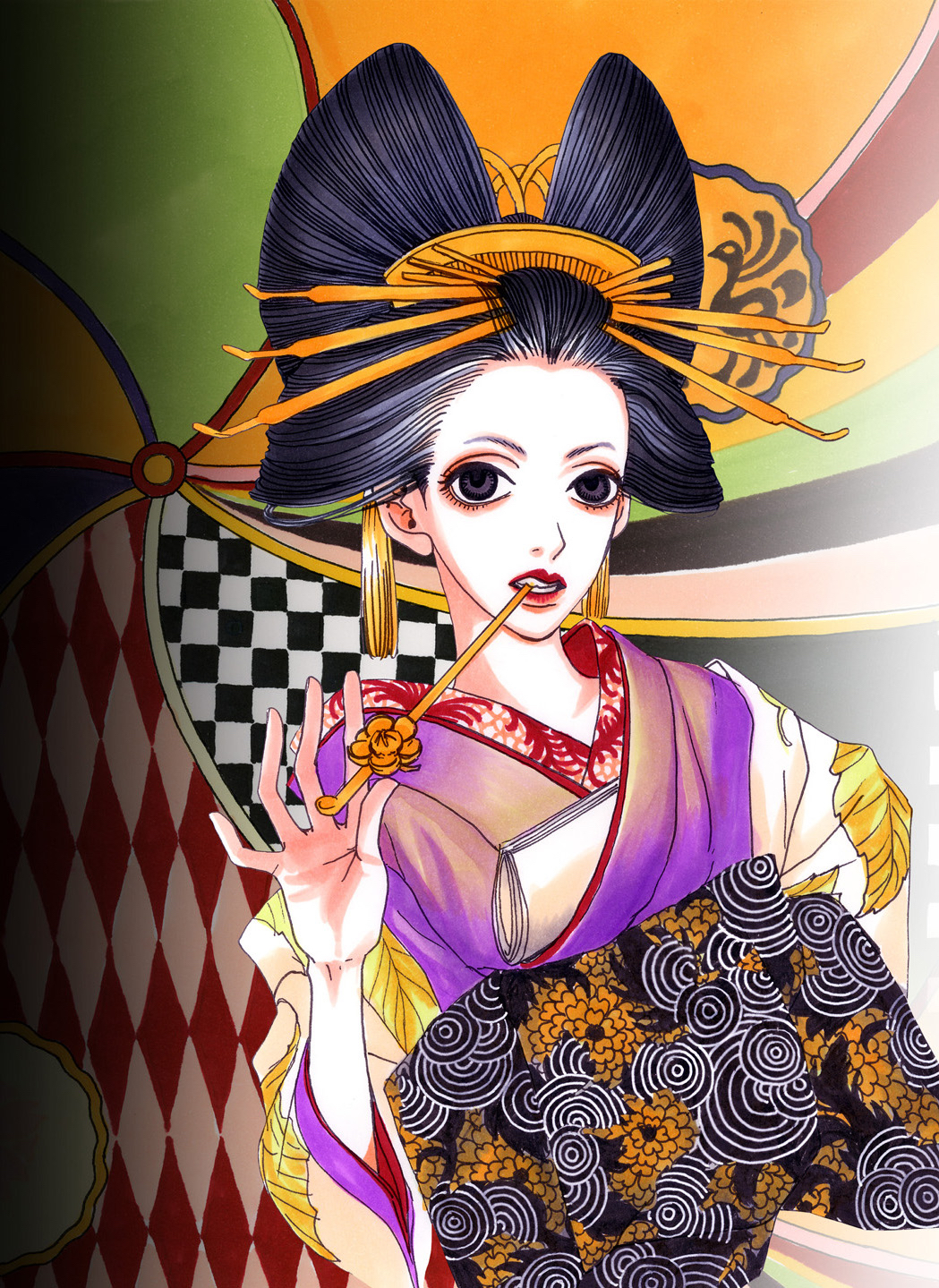 From the Beginning of Modernization to the Post-modern City 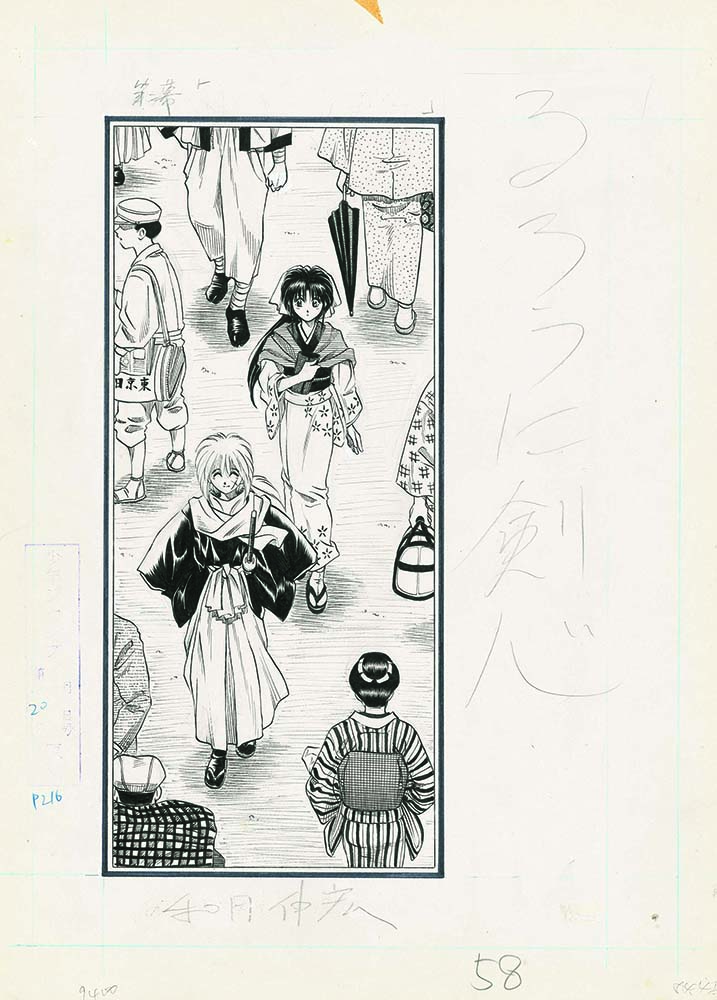 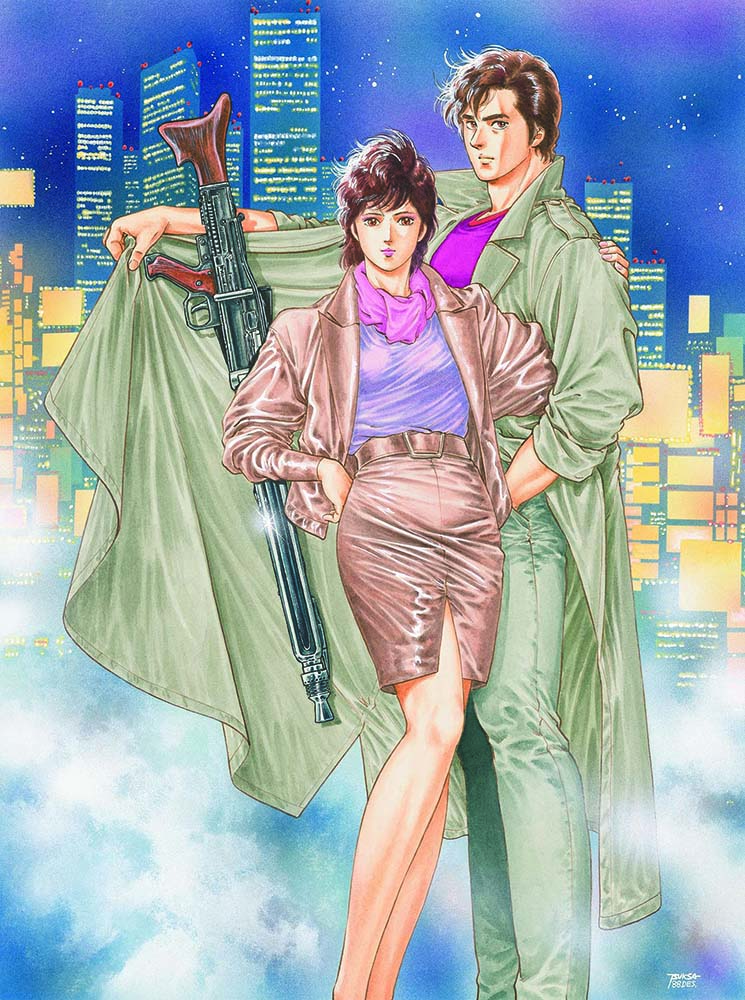 From the End of the Century to the Present 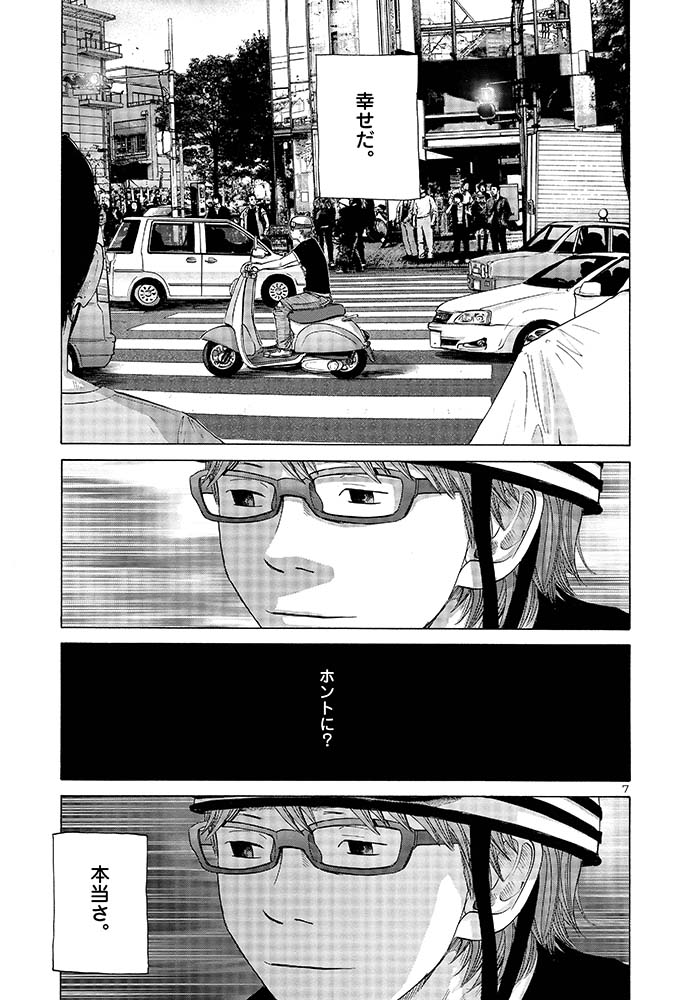 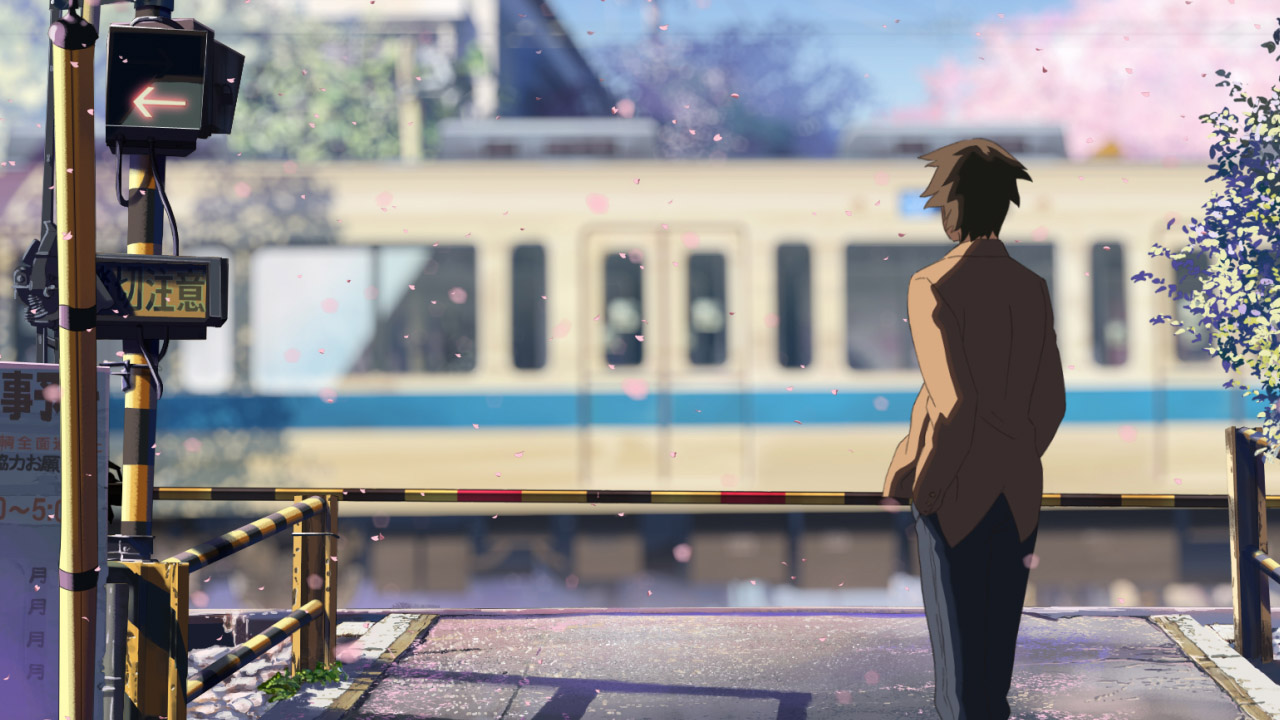 Section 3: Characters vs. the City 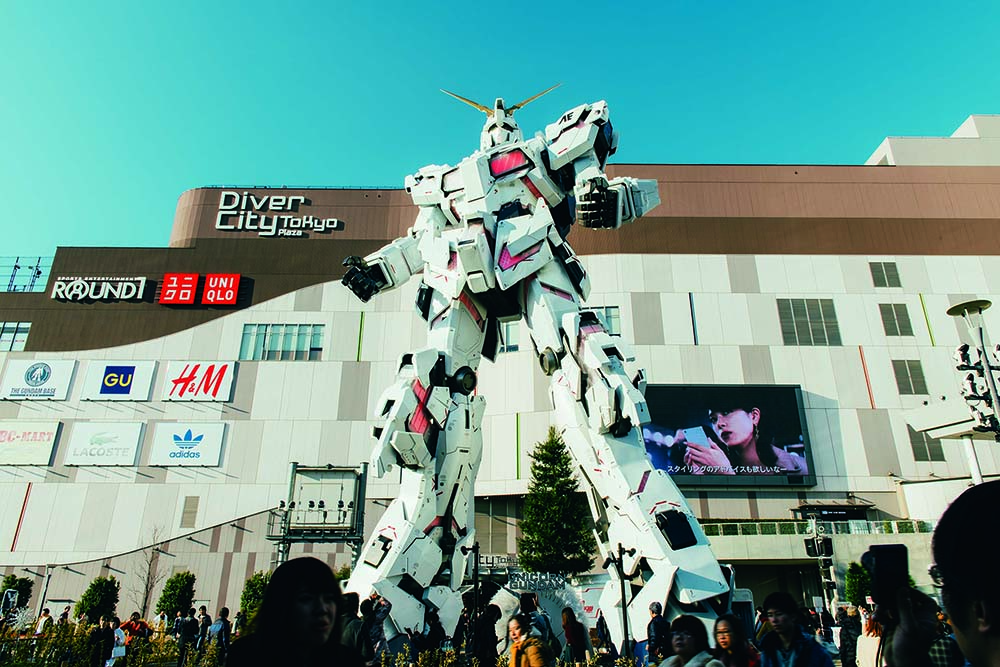 The last section focuses on characters existing alongside real life, for example, in cities as mascots for promotions, in advertising and in tourism.

Explore the history between Tokyo and Japanese pop culture media at MANGA⇔TOKYO.