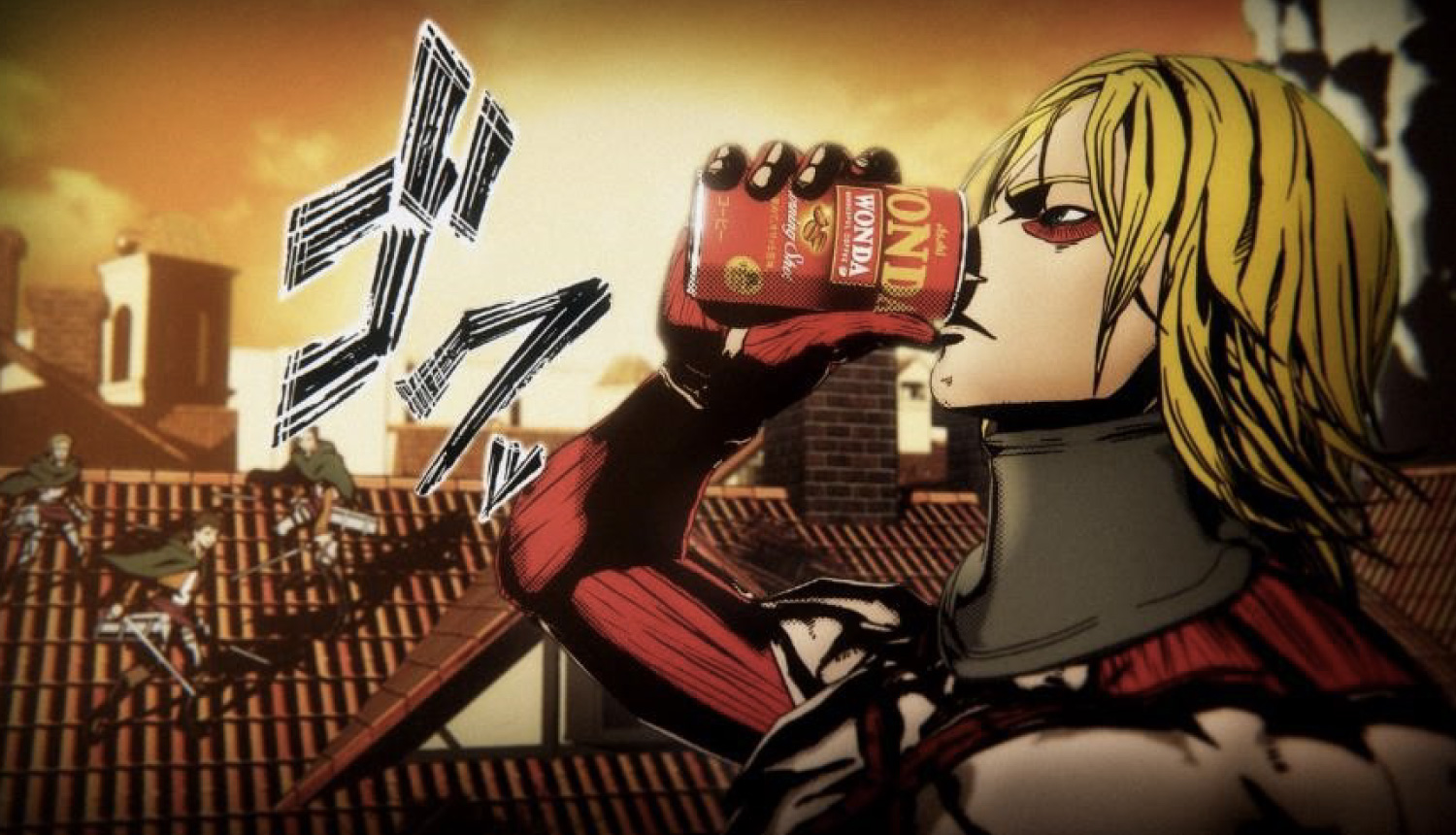 Yoshiki has teamed up with Asahi Soft Drinks once again in their latest commercial for WONDA coffee which sees the musician animated into the world of Attack on Titan. The commercial hit Japanese television on Thursday.

Yoshiki becomes a Survey Corps member in the new commercial 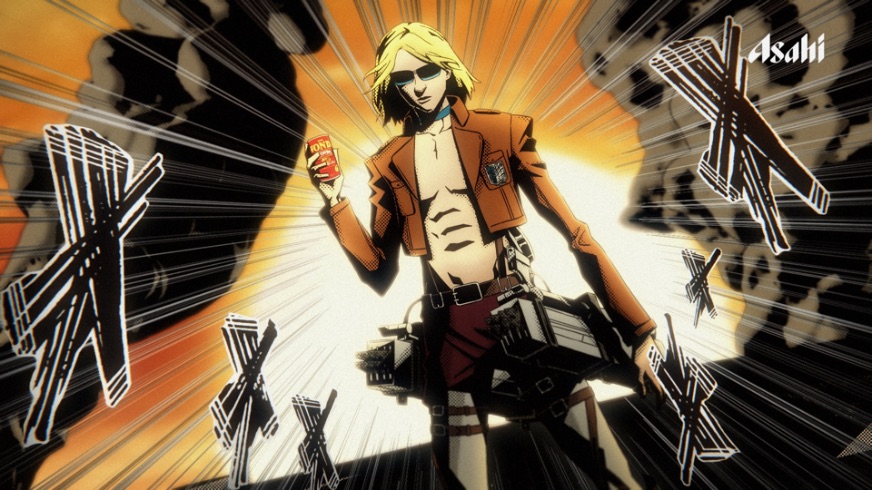 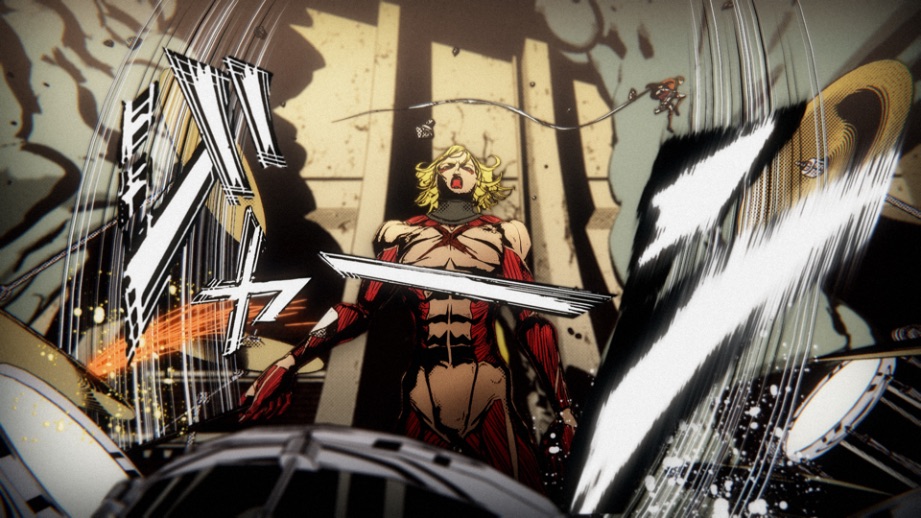 The 3D CG animated commercial sees Yoshiki as a Survey Corps member who bites his hand to turn into a Titan like Eren, but the only thing he is attacking in the video is his drum kit. He treats himself to WONDA’s “Morning Shot” coffee beverage after falling over his drums.

Check out the commercial below. 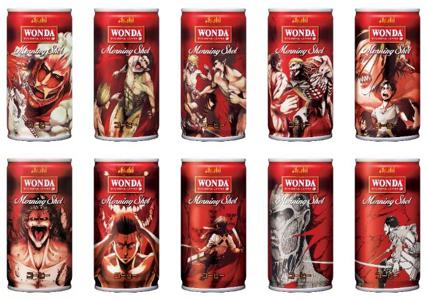 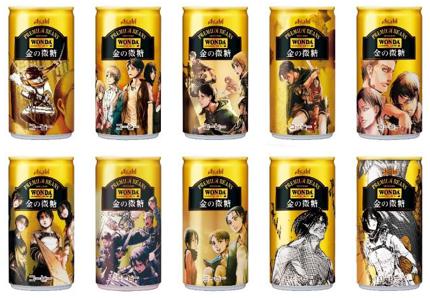 Limited edition cans of the Morning Shot coffee will also be sold, featuring Attack on Titan designs. Each can also has a QR code which when scanned will take you to a website to enter the serial code written on the can to win one of the Yoshiki designs as pictured below. 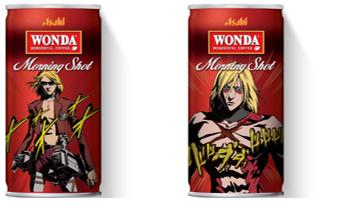