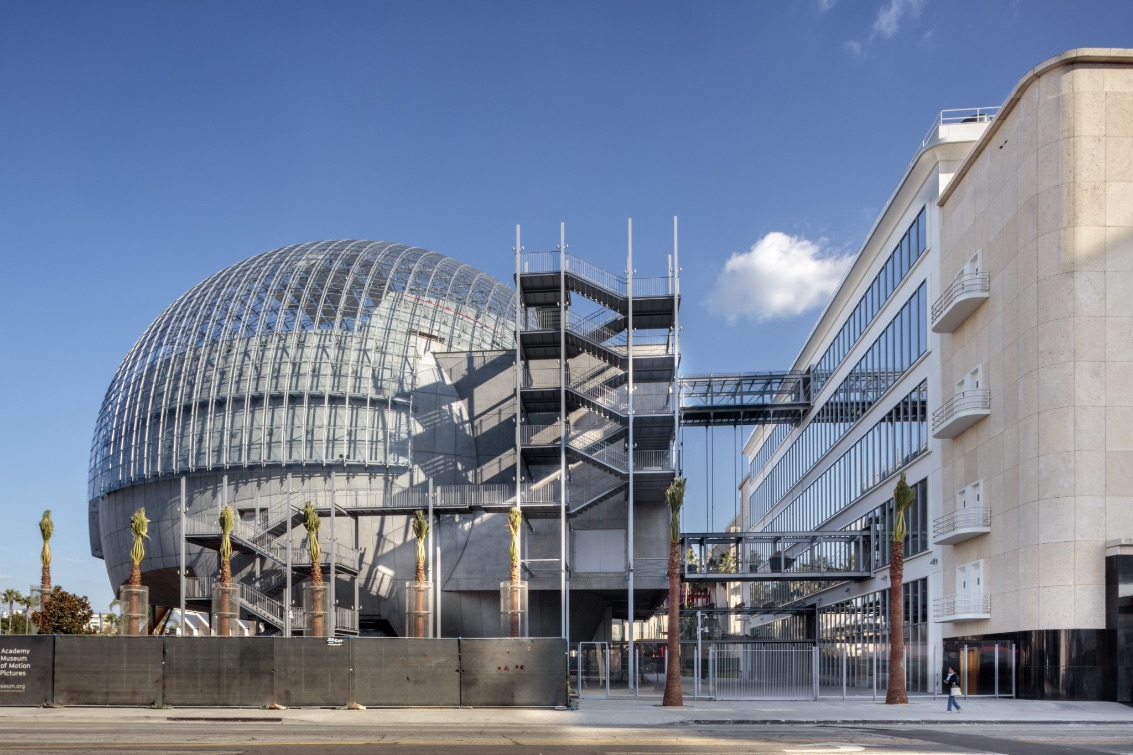 The Academy Museum of Motion Pictures has announced that its inaugural temporary exhibition will be a retrospective honouring the internationally beloved and celebrated Academy Award-winning filmmaker Hayao Miyazaki of Studio Ghibli. It will open on April 30, 2021.

It will take place inside the Marilyn and Jeffrey Katzenberg Gallery and will hail as the first North American museum retrospective dedicated to the work of Miyazaki. Works will be curated by the museum’s Exhibition Curator Jessica Niebel and Assistant curator J. Raúl Guzmán. 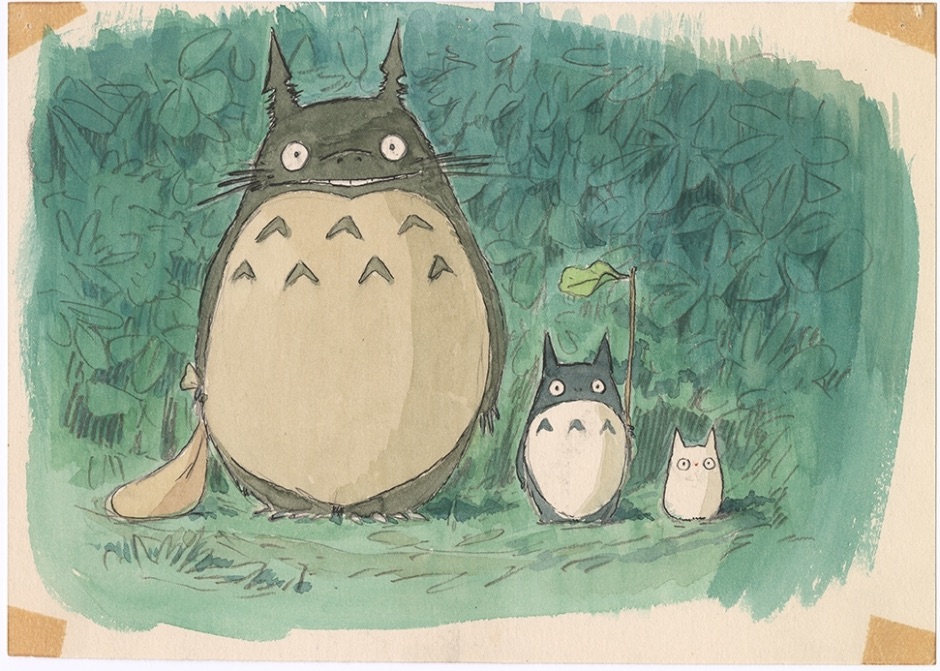 The lineup will showcase over 300 objects include original imageboards, character designs, storyboards, layouts, backgrounds, posters, and cels, all from the archives of Studio Ghibli. Fans of Studio Ghibli and Miyazaki’s works can look forward to seeing their favourite films celebrated such as My Neighbor Totoro (1988) and the Academy Award-winning Spirited Away (2001).

Hayao Miyazaki Exhibition – What to Expect 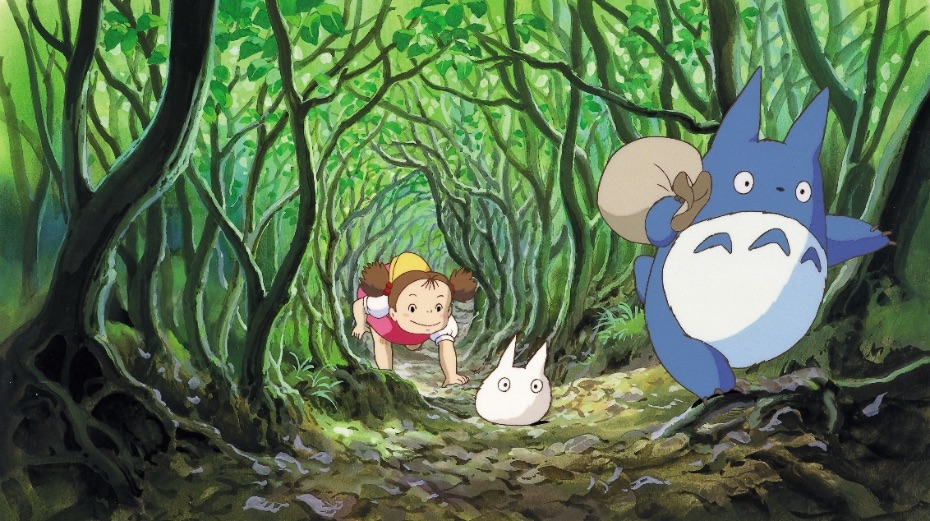 Journey through the iconic “Tree Tunnel” conceived by Hayao Miyazaki for the film My Neighbor Totoro just like 4-year-old Mei does when chasing the mini Totoro. 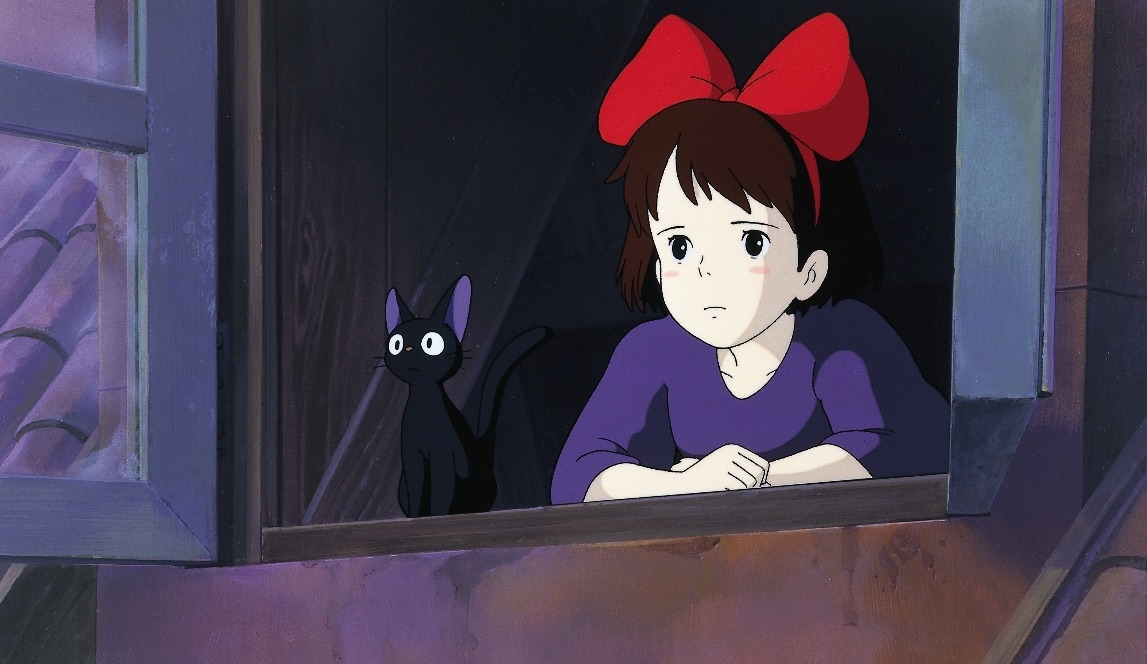 Creating Characters will introduce Hayao Miyazaki’s many protagonists from such celebrated works as My Neighbor Totoro, Princess Mononoke, and more. This will include original character design illustrations as well as pieces never before exhibited outside of Japan. 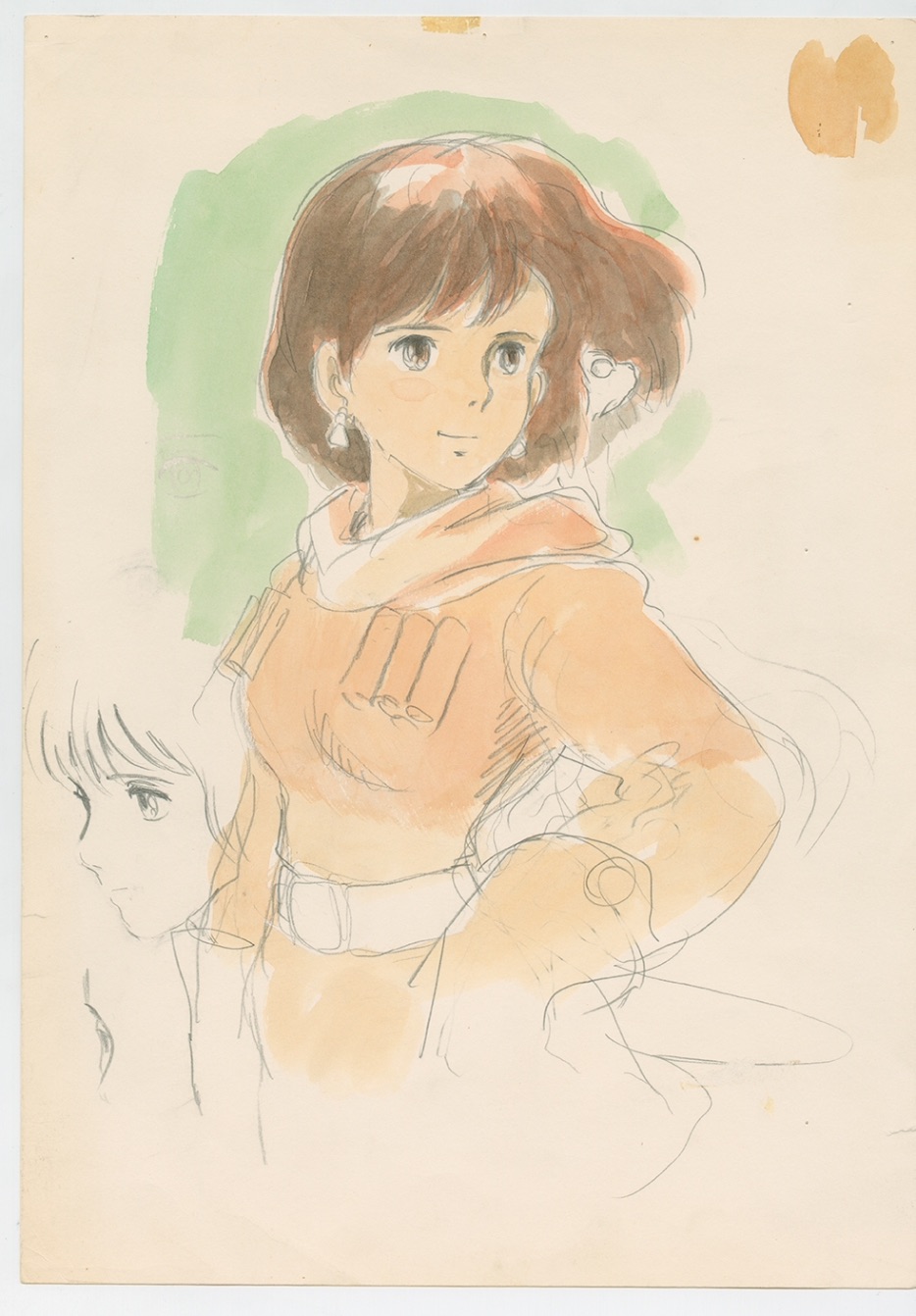 The Making Of section will illustrate Miyazaki’s early career and the founding of Studio Ghibli together with the deceased Isao Takahata, as well as the process of producing an animated feature film such as Nausicaä of the Valley of the Wind (1984). Early works showcased will include, but are not limited to, the television anime series Heidi, Girl of the Alps (1974) which Isao Takahata was also involved in as an animator, and The Castle of Cagliostro (1979). 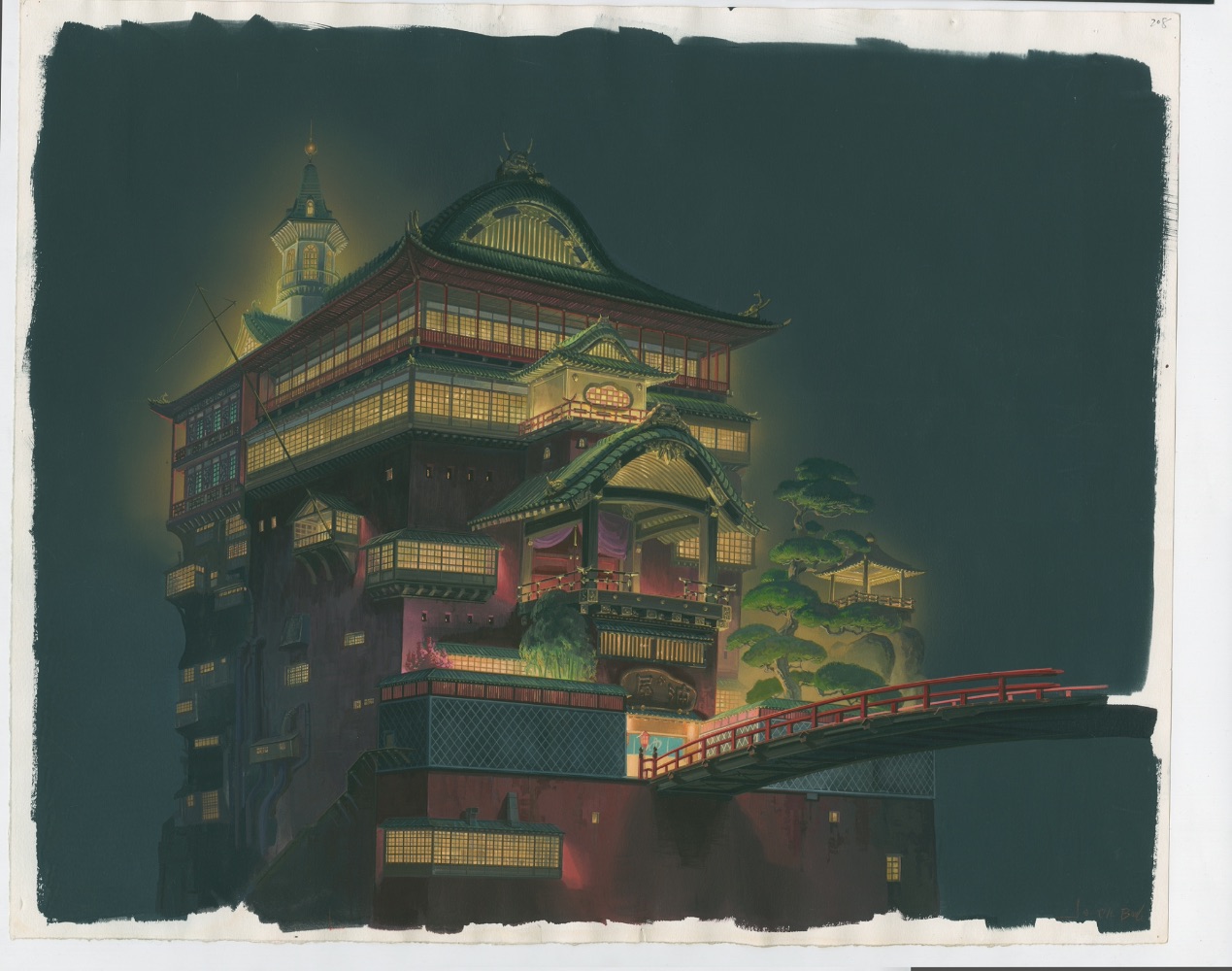 Creating Worlds will capture the contrast between beautiful, natural environments and industrial settings, a theme that Miyazaki often explores in his movies. This will include a look at original storyboards from Laputa: Castle in the Sky (1986), as well as concept sketches and background images that offer a peek into the imagination of Miyazaki. It will also look at the famous bath house of Spirited Away, the underwater world of Ponyo (2008), and themes of ‘flying’ as seen in Porco Rosso (1992) and The Wind Rises (2013).

A must-see at the exhibition is the Sky View installation which captures one of Miyazaki’s other themes: the desire to lay back and relax, have a day off, think, and dream.

Transformations will explore the metamorphoses Miyazaki’s characters and settings often experience, such as the influences that human beings have on the natural world like in Nausicaä of the Valley of the Wind.

Magical Forest, with its Mother Tree installation, will highlight the interconnected aspects of humans, nature, and the spiritual worlds, such as the Kodama forest spirits seen in Princess Mononoke. 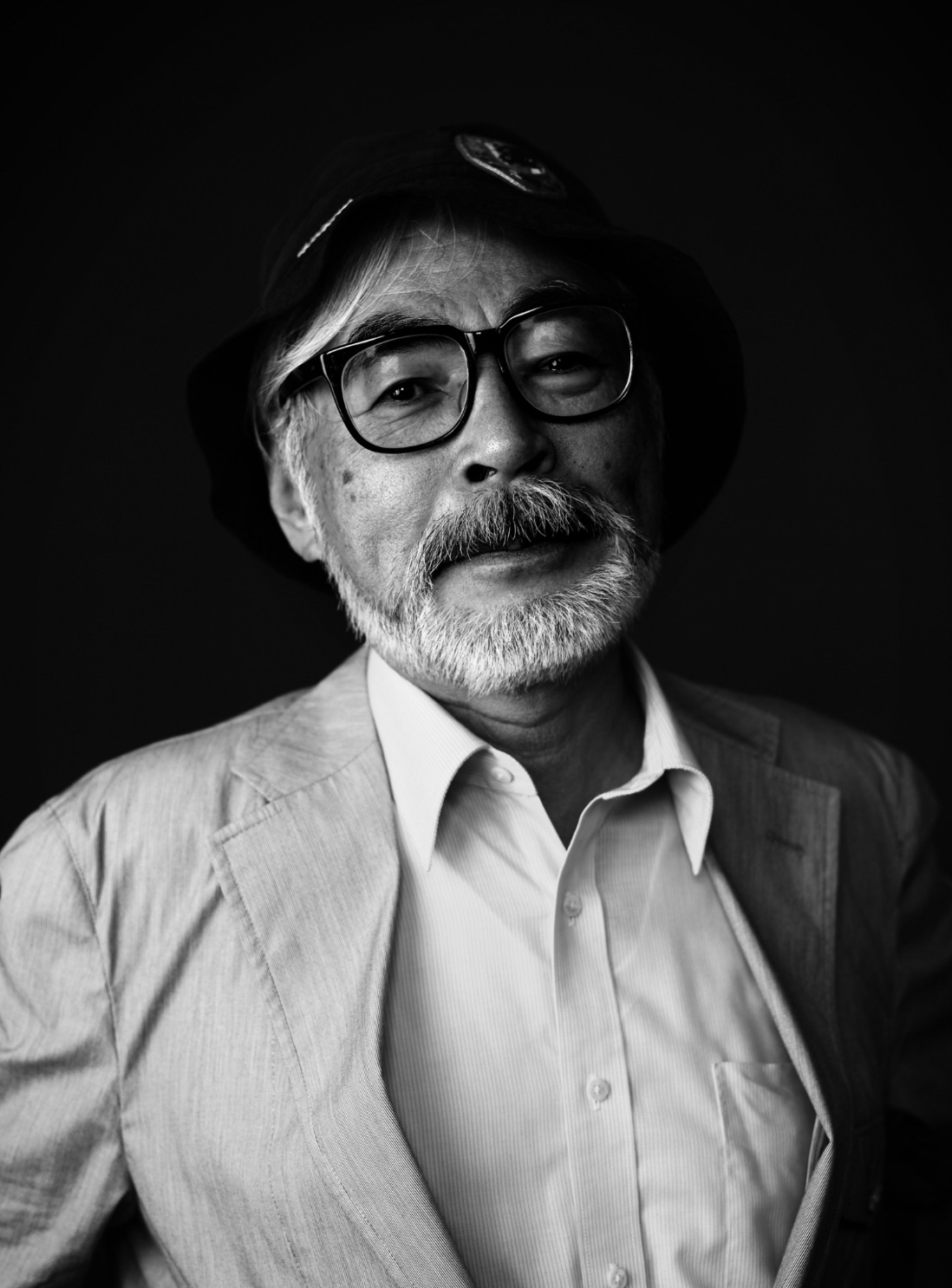 “It is an immense honor that Hayao Miyazaki is the inaugural temporary exhibition at the Academy Museum of Motion Pictures. Miyazaki’s genius is his power of remembering what he sees. He opens drawers in his head to pull out these visual memories to create characters, landscapes and structures that are busting with originality. It is our hope that visitors will be able to experience the entire scope of Hayao Miyazaki’s creative process through this exhibition. I am deeply grateful to all those who have been instrumental in presenting this exhibition.”

“We could not be more excited to launch our new institution with the most comprehensive presentation of Hayao’s Miyazaki’s work to date. Honoring the masterful career of this international artist is a fitting way to open our doors, signifying the global scope of the Academy Museum.”

“Hayao Miyazaki has a singular ability to capture how we perceive life, with all its ambiguities and complexities. It has been a privilege to collaborate with Studio Ghibli in creating an exhibition that will appeal to the most avid Miyazaki fan and those not yet familiar with his work.”