Barbapapa Design Socks to be Released in Collaboration With Tabio 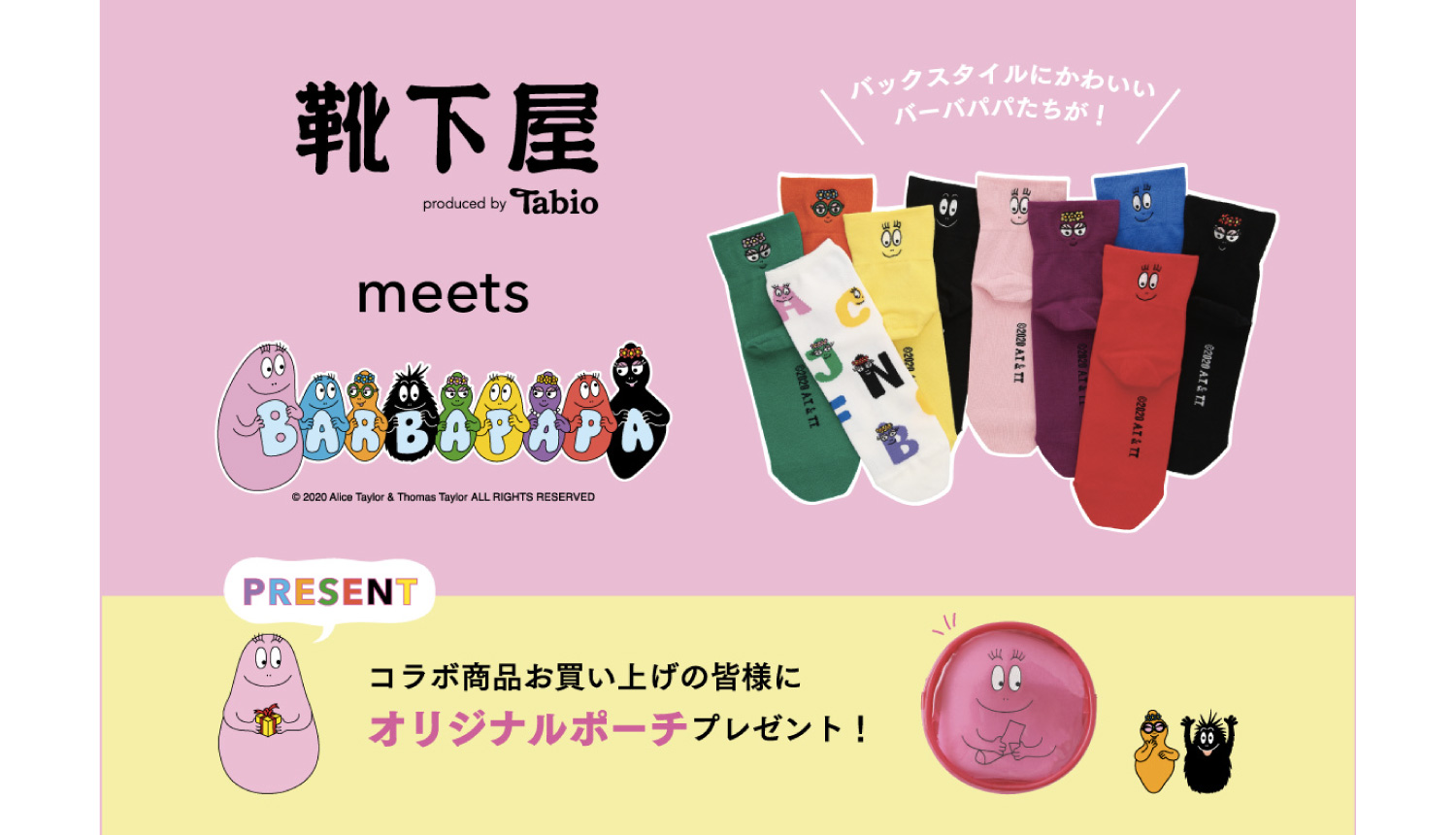 Japanese sock manufacturers Tabio, which manages numerous stores like KUTSUSHITAYA, Tabio and Tabio, has revealed a new sock collection to celebrate the 50th anniversary of Barbapapa, the popular children’s picture book by the French-American couple Annette Tison and Talus Taylor. Pre-sales for the socks will begin on Tabio’s official website on September 25 with general sales heading to select branches in Japan on October 2. 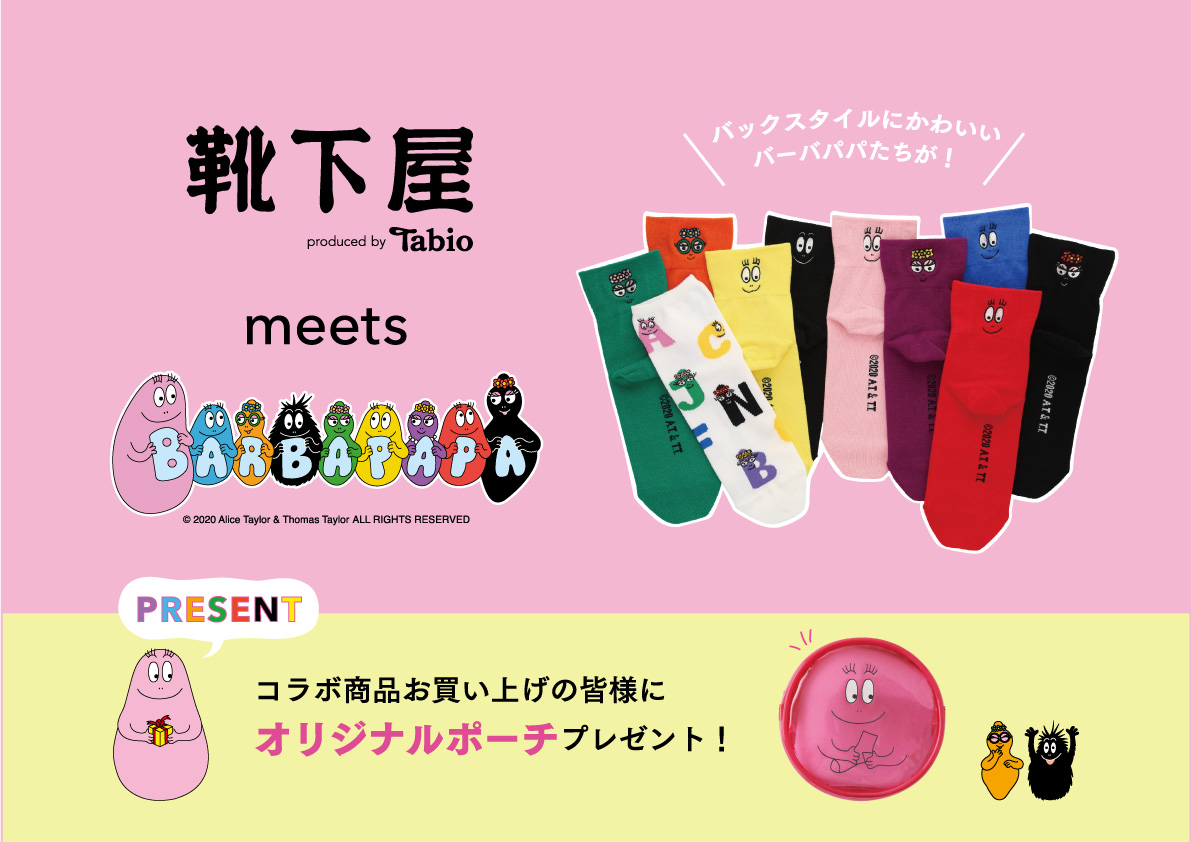 The socks capture the cute and colourful world of the Barbapapa characters, with different designs for each member of the family. 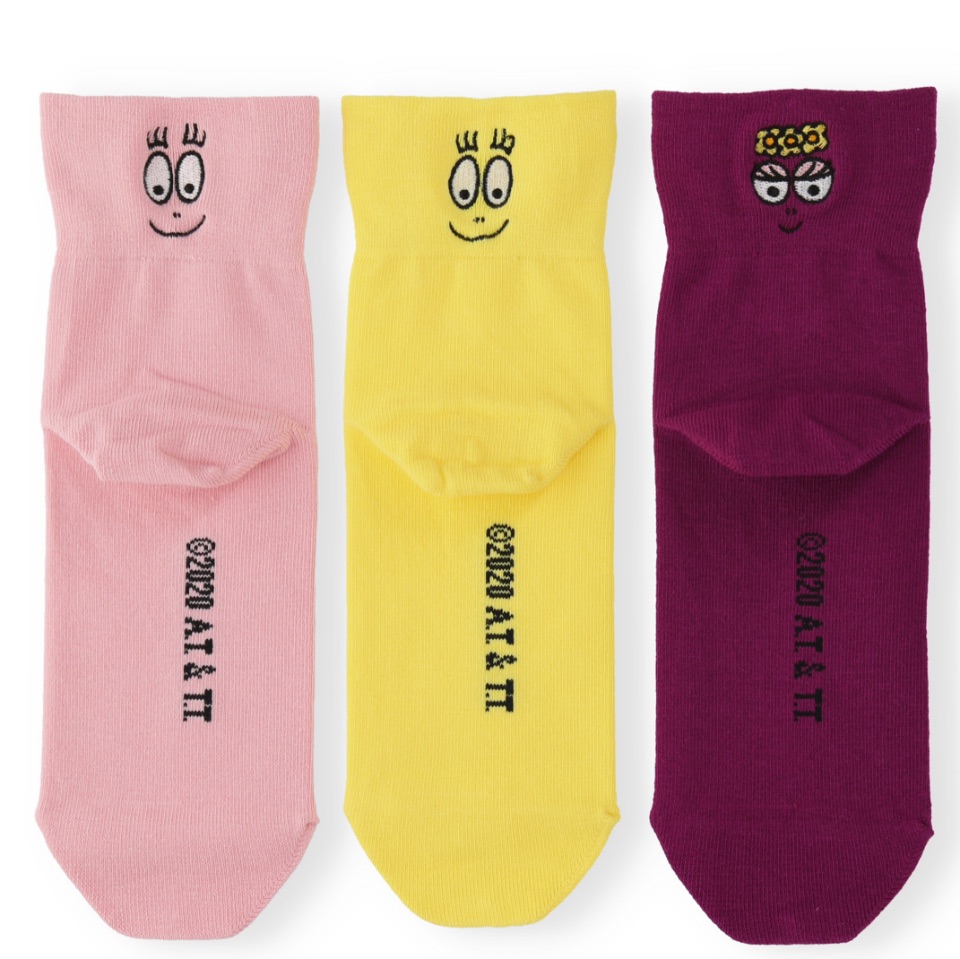 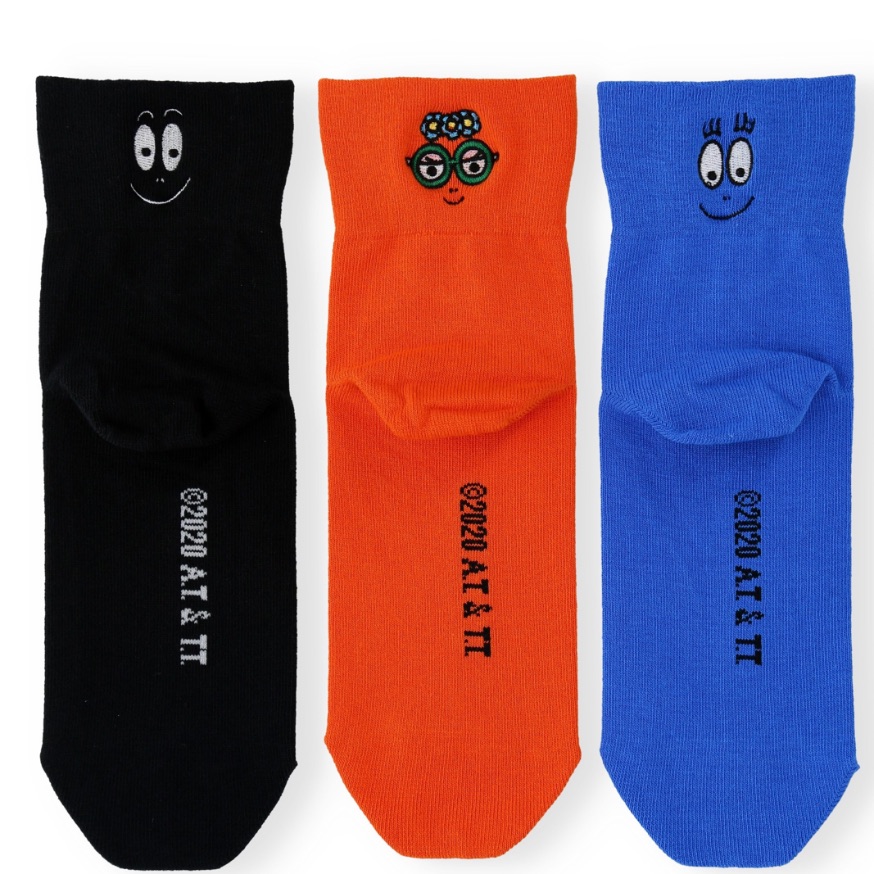 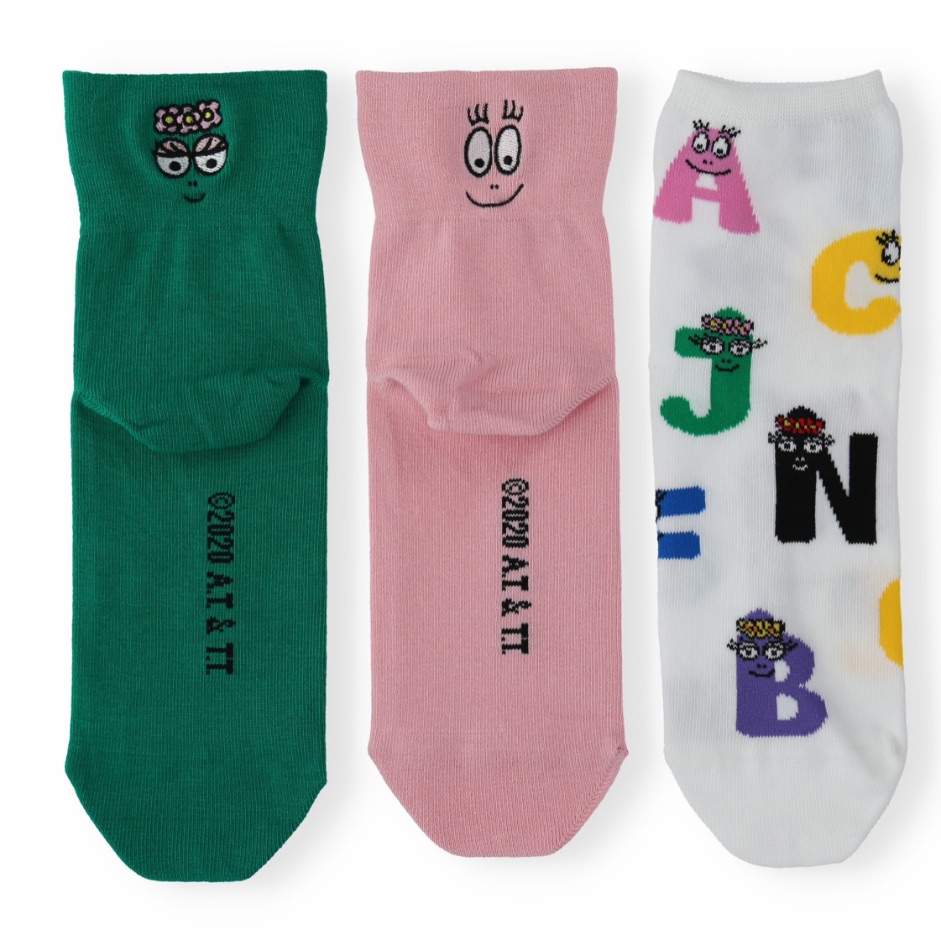 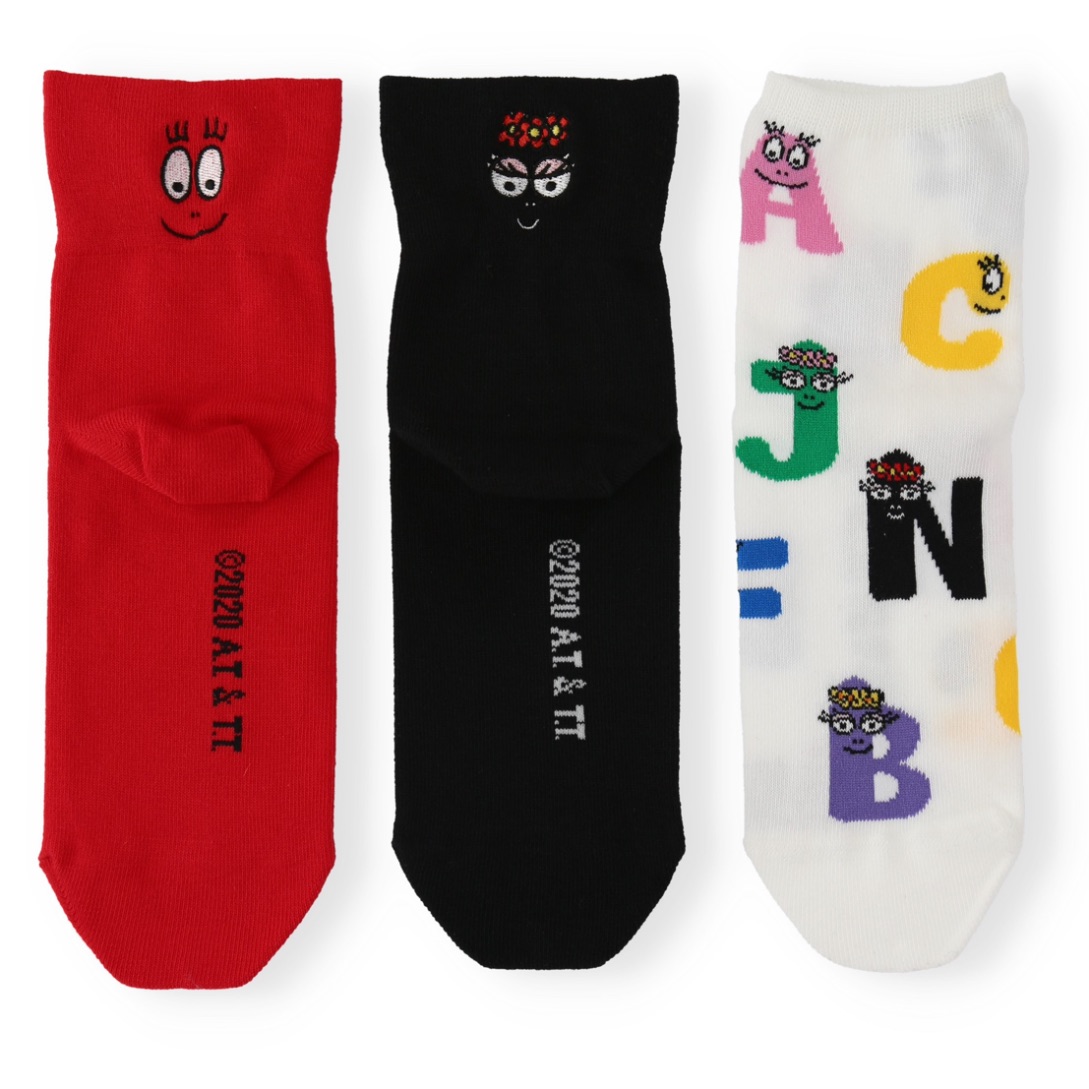 There are a total of four sets with three colours in each set. Each person who buys a set will also received an original Barbapapa pouch.

Coordinate your autumn and winter looks this year with this cute collaboration!