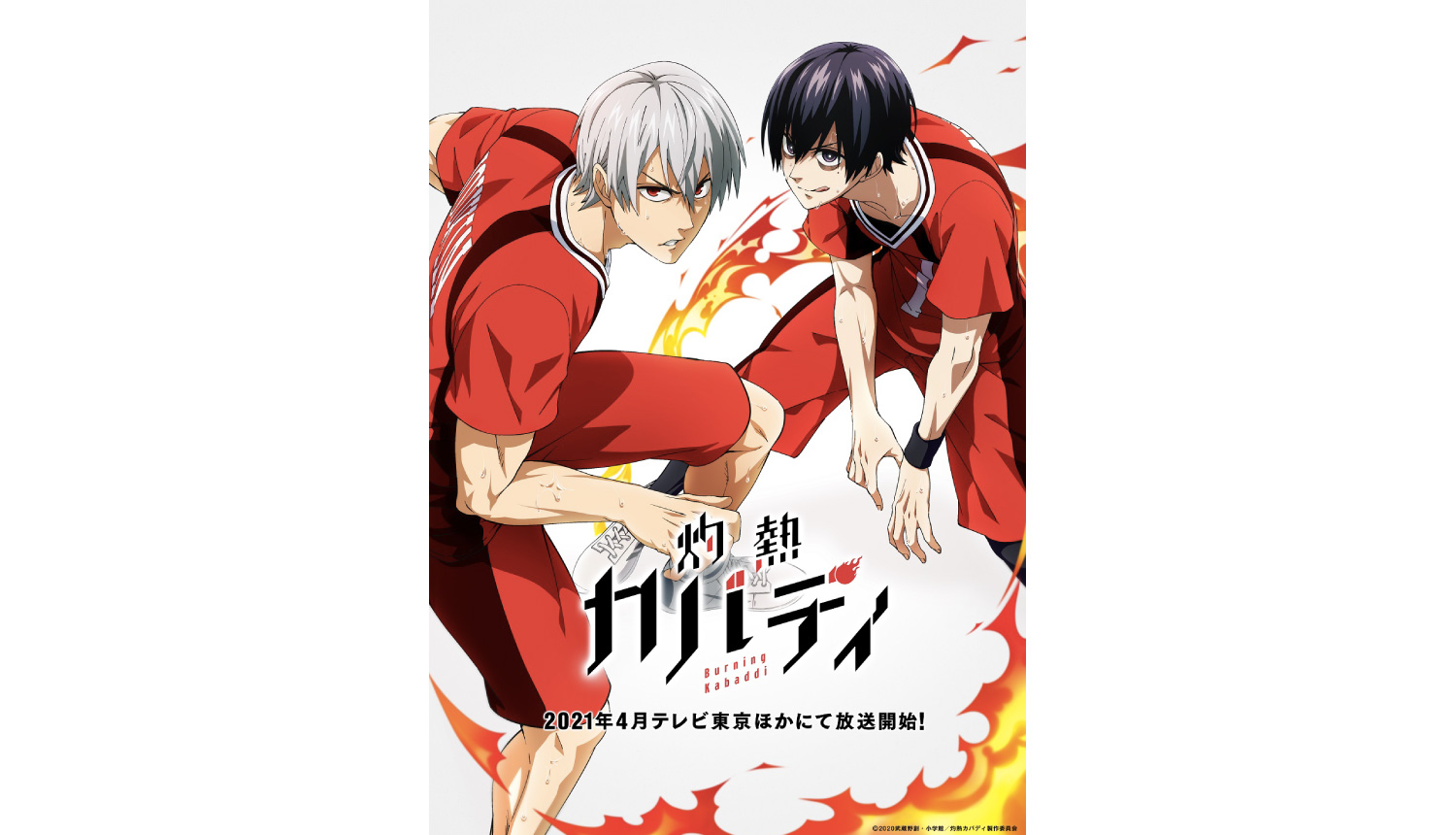 The official website for the TV anime adaptation of Hajime Musashino’s manga series Burning Kabaddi―which is serialised on Shogakukan’s manga app MangaONE―announced that the series will premiere in April 2021.

The story is centred Tatsuya Yoigoshi, a former soccer ace who cut his ties with sports after entering high school. He gets invited to the school’s kabaddi club and finds himself getting wrapped up in the contact sport. 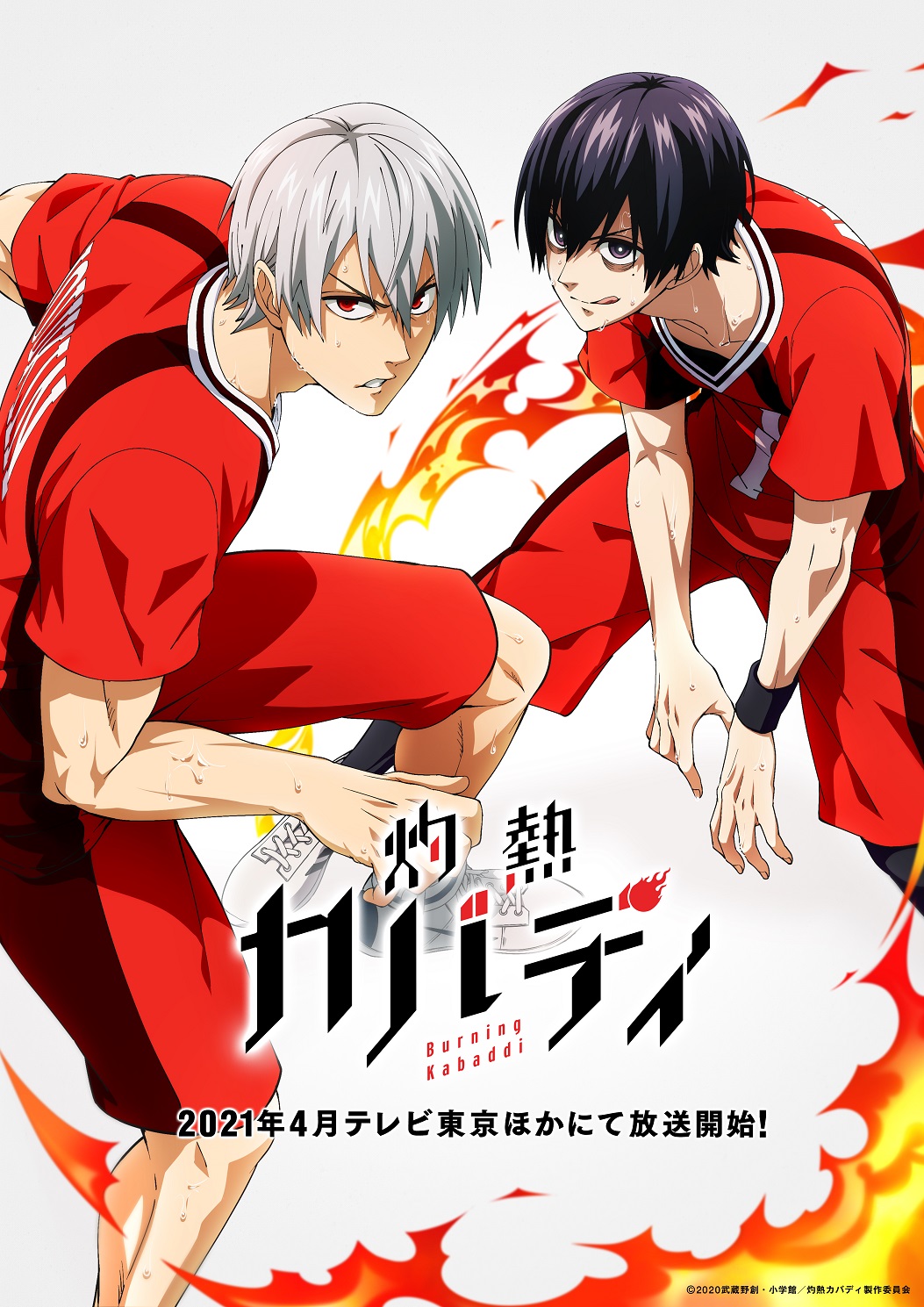 The confirmed main cast includes Yūma Uchida (Nagisa in Classroom Crisis) as Tatsuya Yoigoshi and Nobuhiko Okamoto (Bakugo in My Hero Academia) as Masato Ohjyo. The series is being directed by Kazuya Ichikawa and produced by TMS Entertainment.

More cast members are scheduled to be announced on October 13, so stay tuned. 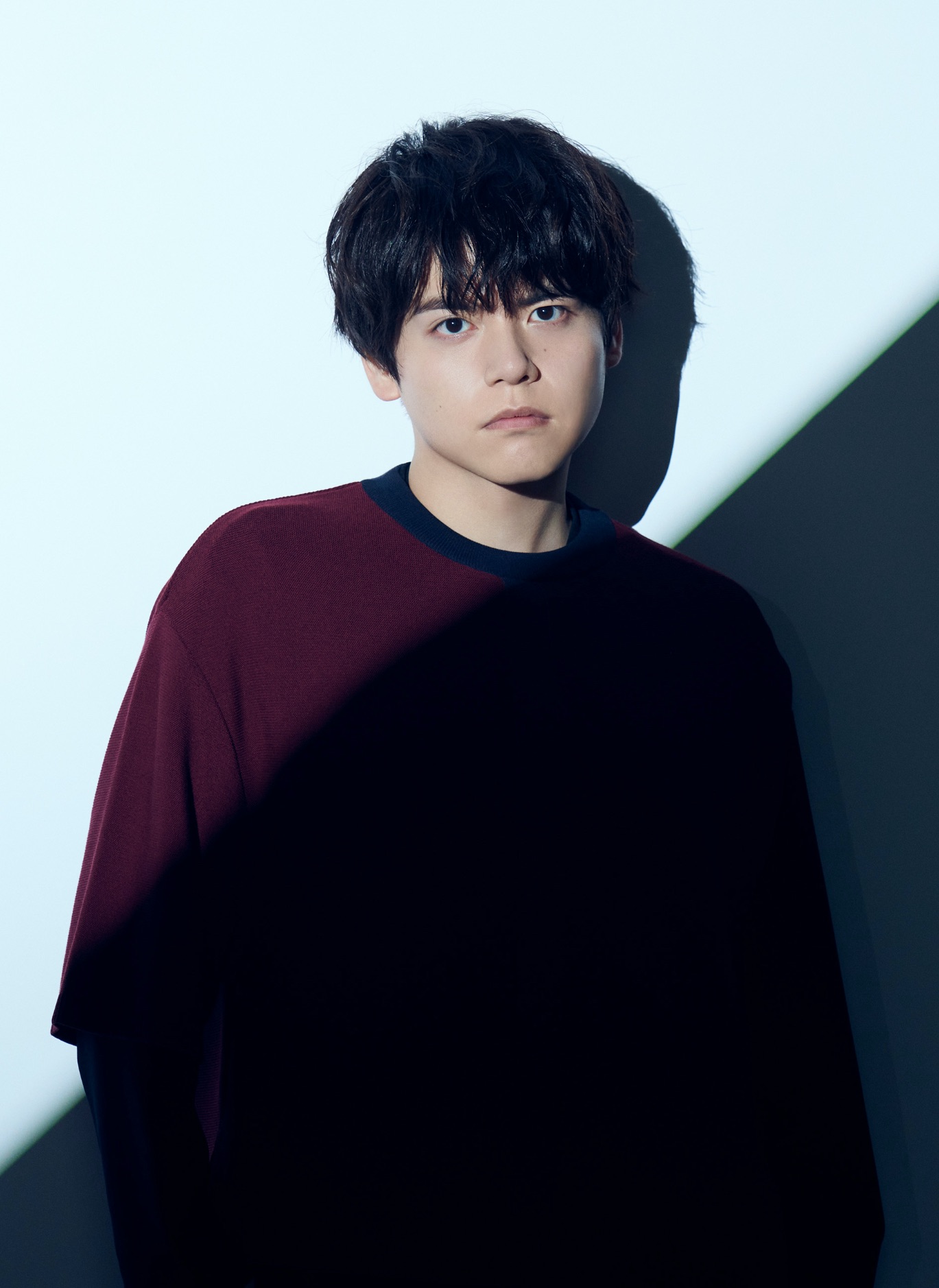 “The ace main character discovers kabaddi, gets wrapped up in the game, and then completely whisked away by it. This anime really gets you pumped! I hope you enjoy watching it.” 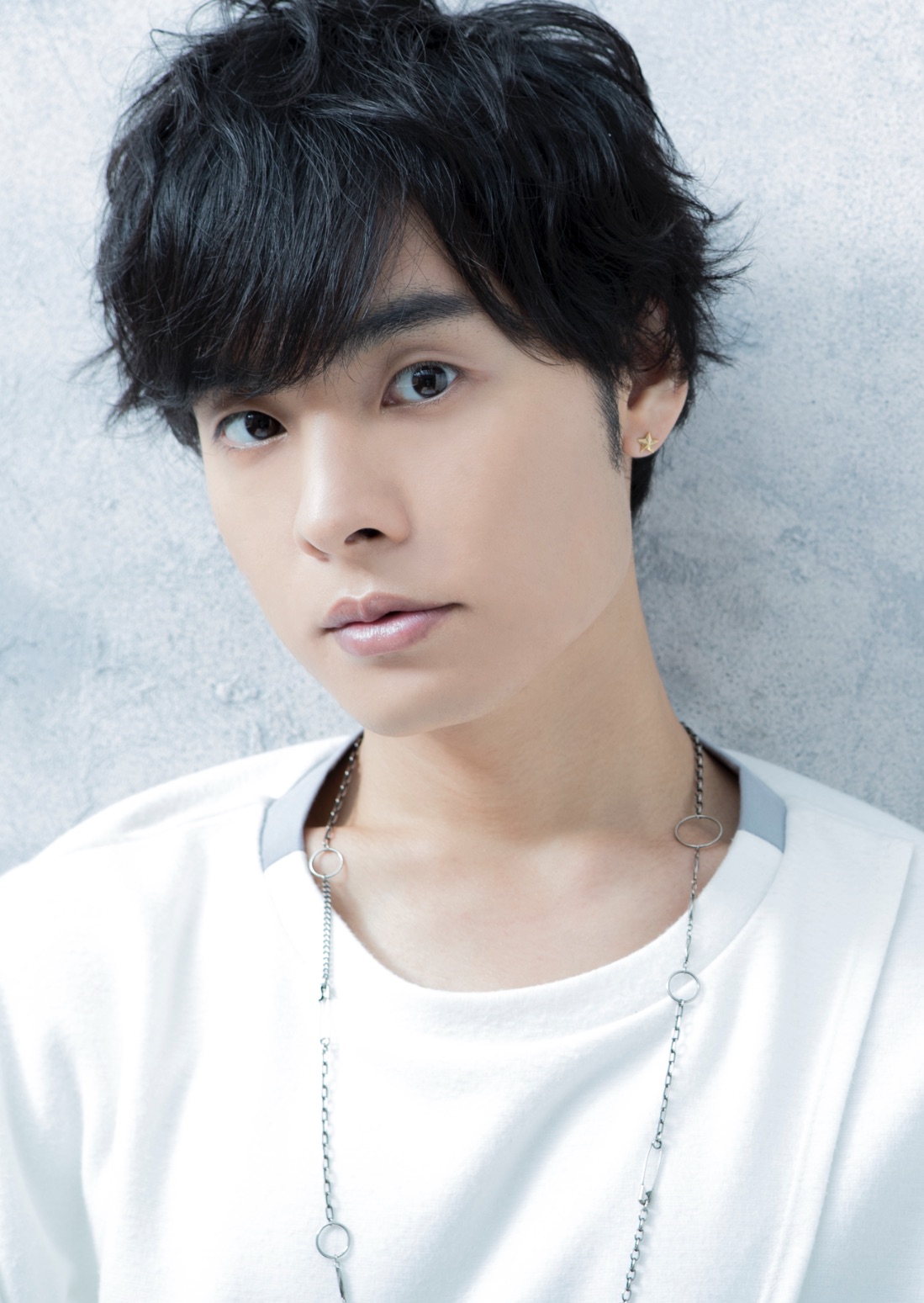 “Ohjyo was the character I wanted to voice when I auditioned, so I’m really happy with how things turned out. My first impression of him was that he’s someone with dual personalities: he’s cute but also crazy. As captain, he’s more cool and serious, so I had to pull it back a lot more when voicing him. I’d be overjoyed if everyone enjoys the series.”