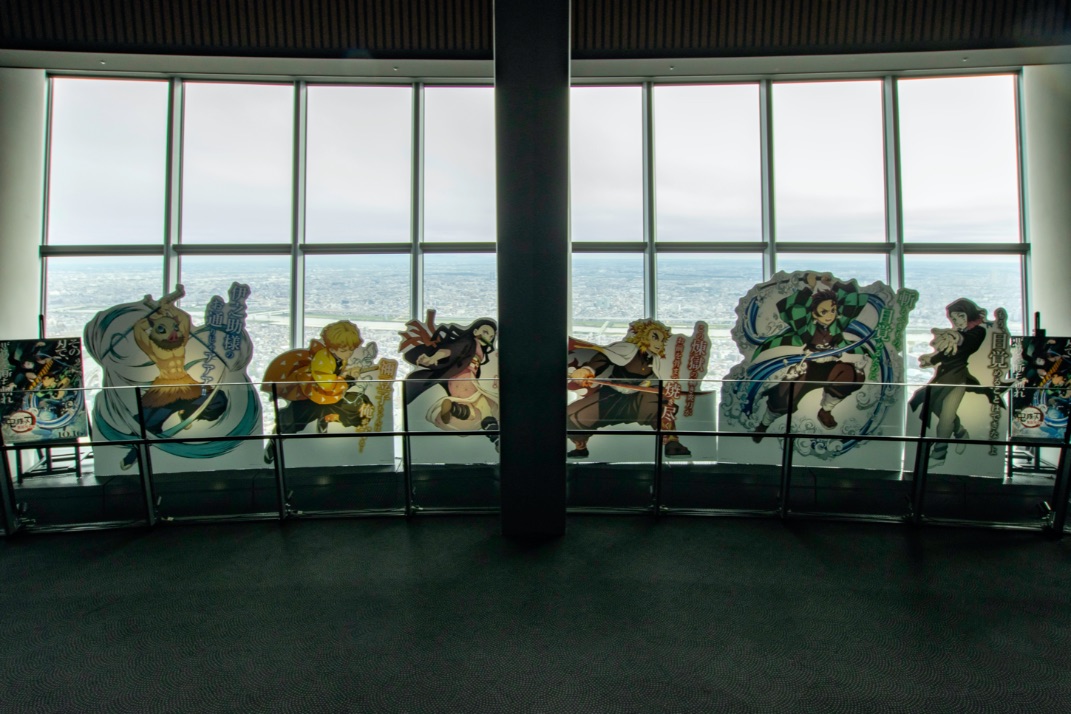 The highly-anticipated anime film Demon Slayer: Mugen Train is set for release on October 16, 2020. To promote the film, Tokyo Skytree will hold special lighting shows where the tower will be lit up in Demon Slayer themed colours, as well as display photo spots signed by the anime’s voice cast, from October 16-18. 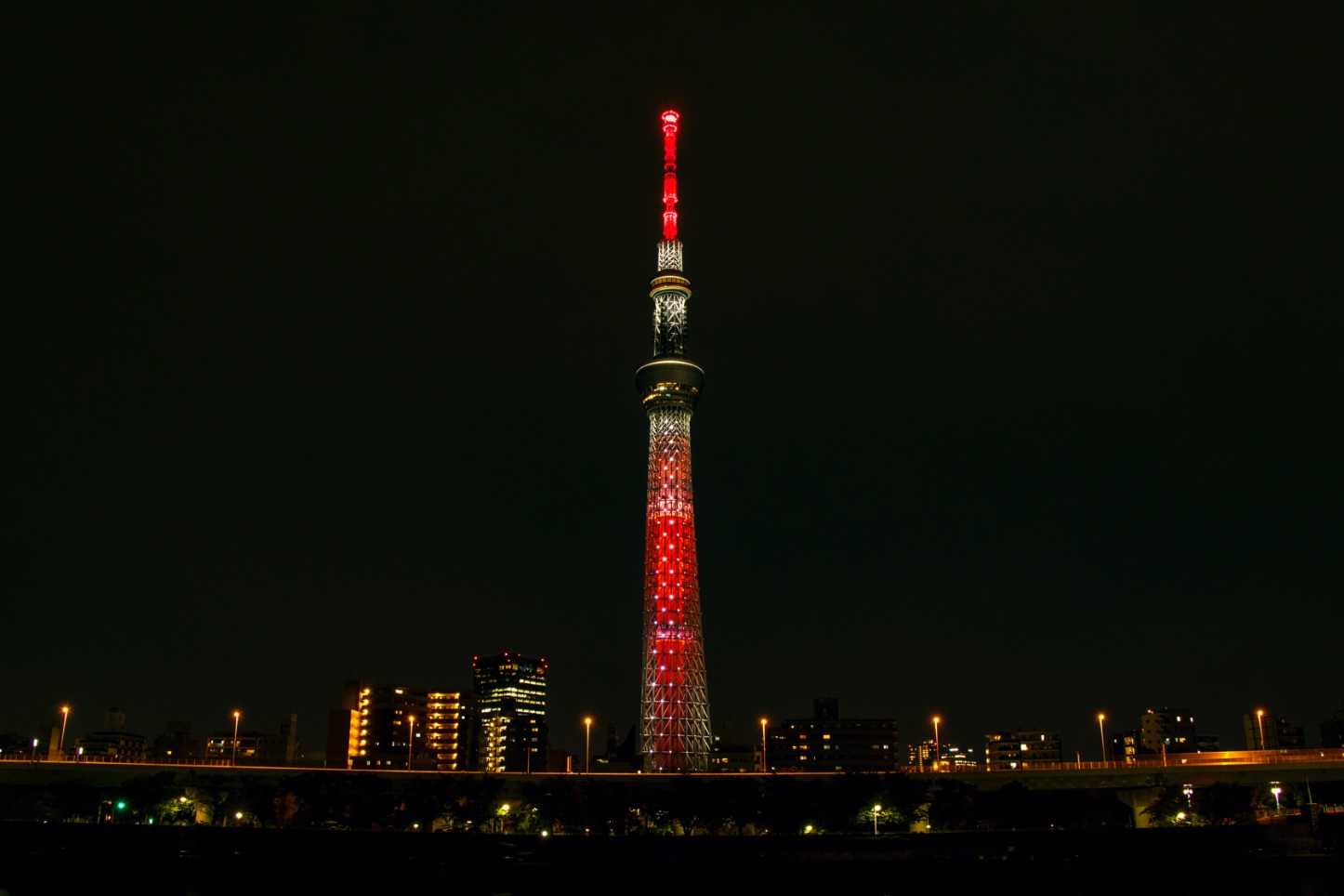 Tokyo Skytree will be lit up in colours inspired by Rengoku Kyojuro’s Flame Breathing technique as well as the film’s main theme Homura (“Flame”). 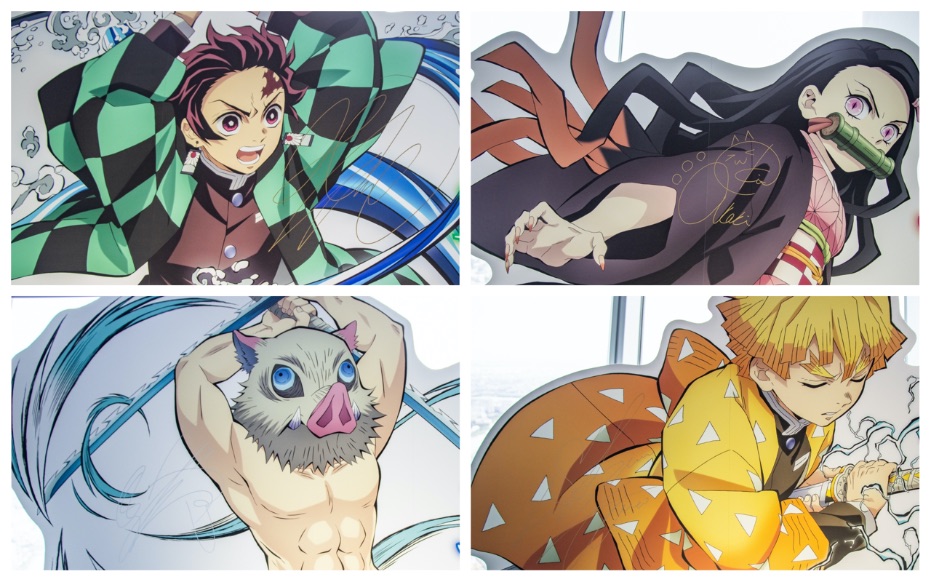 If you’re in Tokyo this autumn, and are looking forward to the release of Demon Slayer: Mugen Train, then be sure to visit Tokyo Skytree for this promotion.

Next » Demon Slayer: Kimetsu no Yaiba Holds Wisteria Event in Japan to Ward Off Demons