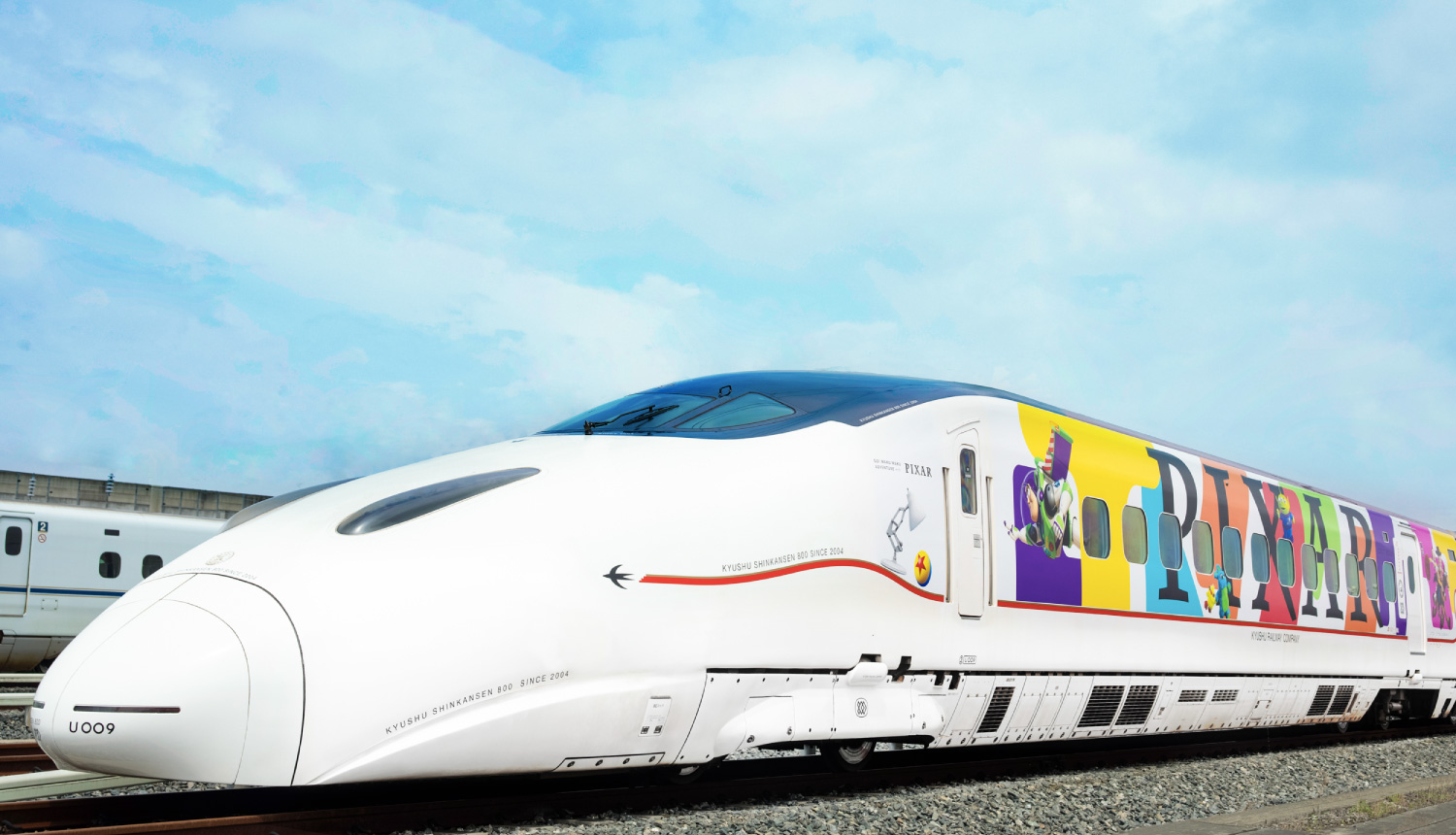 The “GO! WAKU WAKU ADVENTURE with Pixar” project has announced its second batch of original merchandise. Let’s take a look at a sample of the line-up. 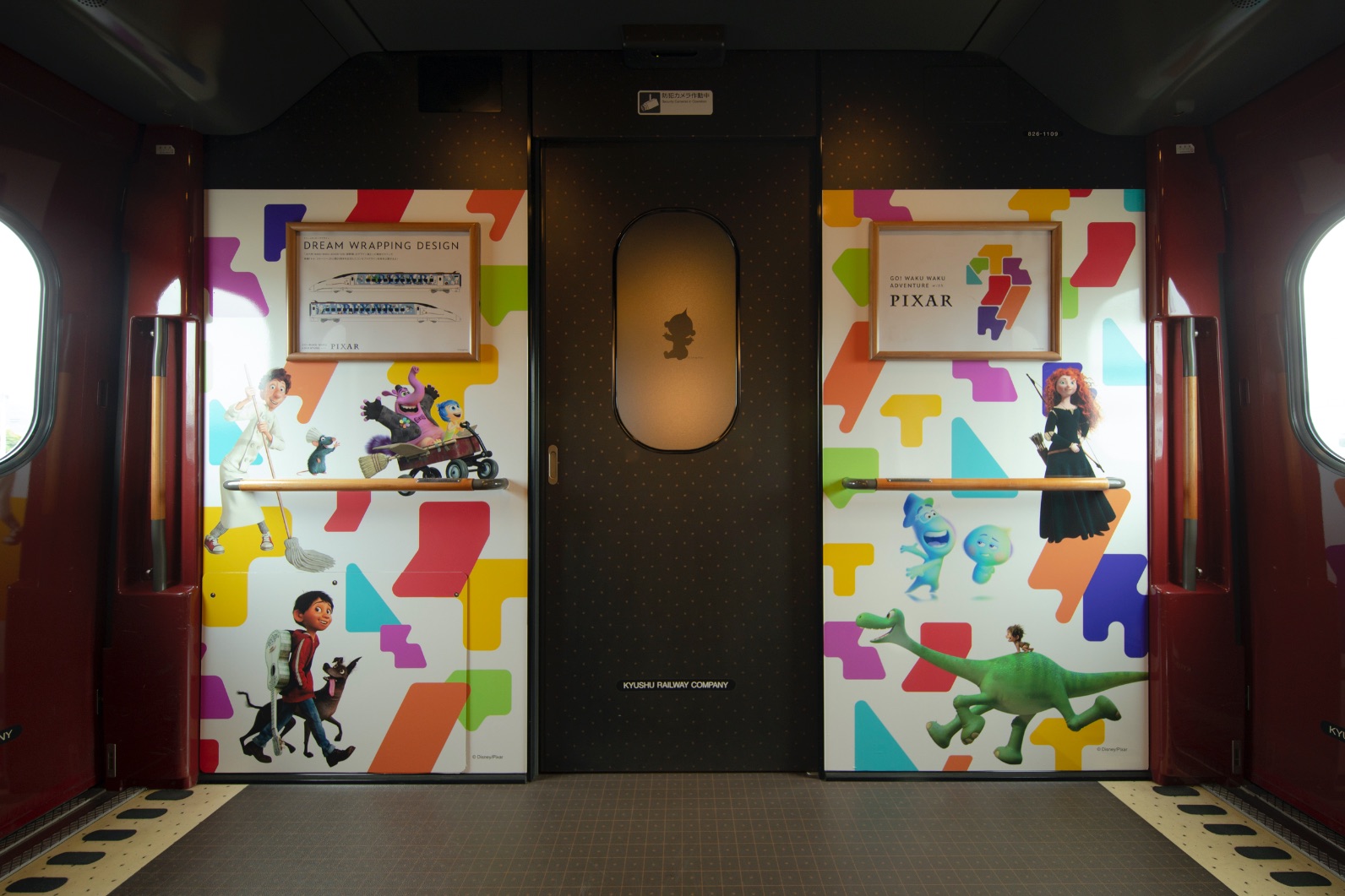 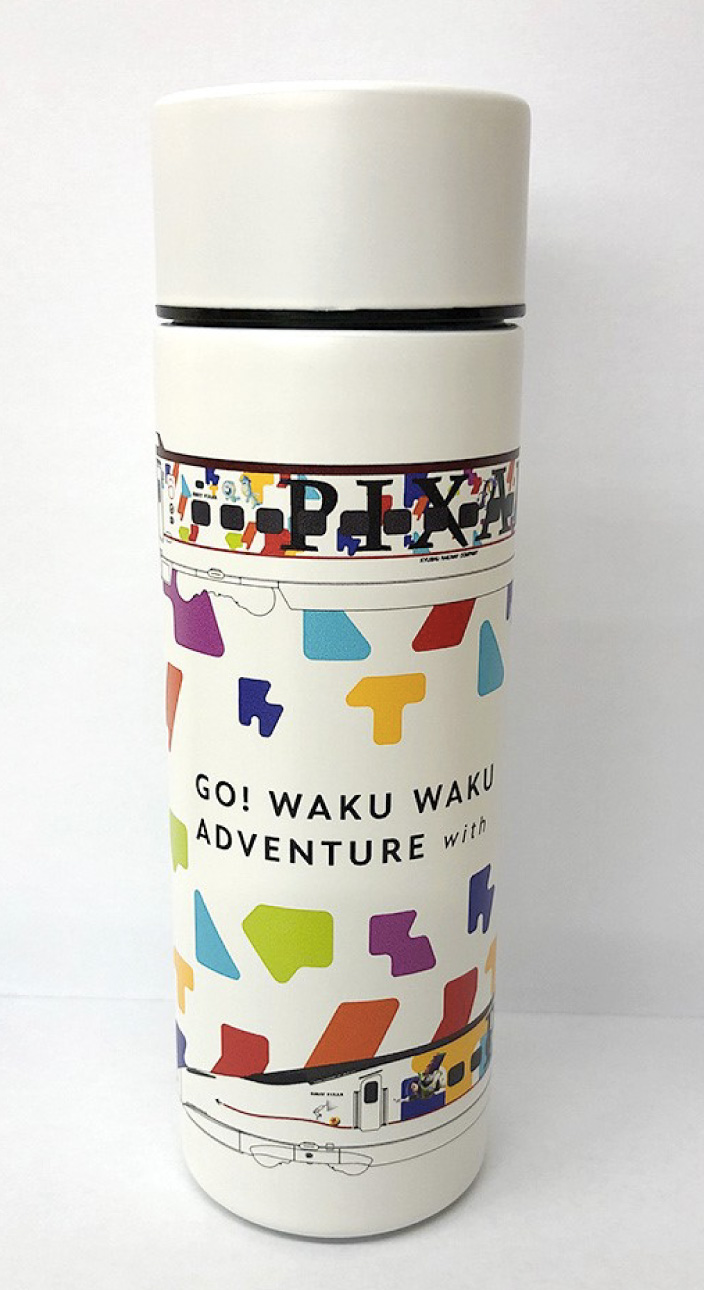 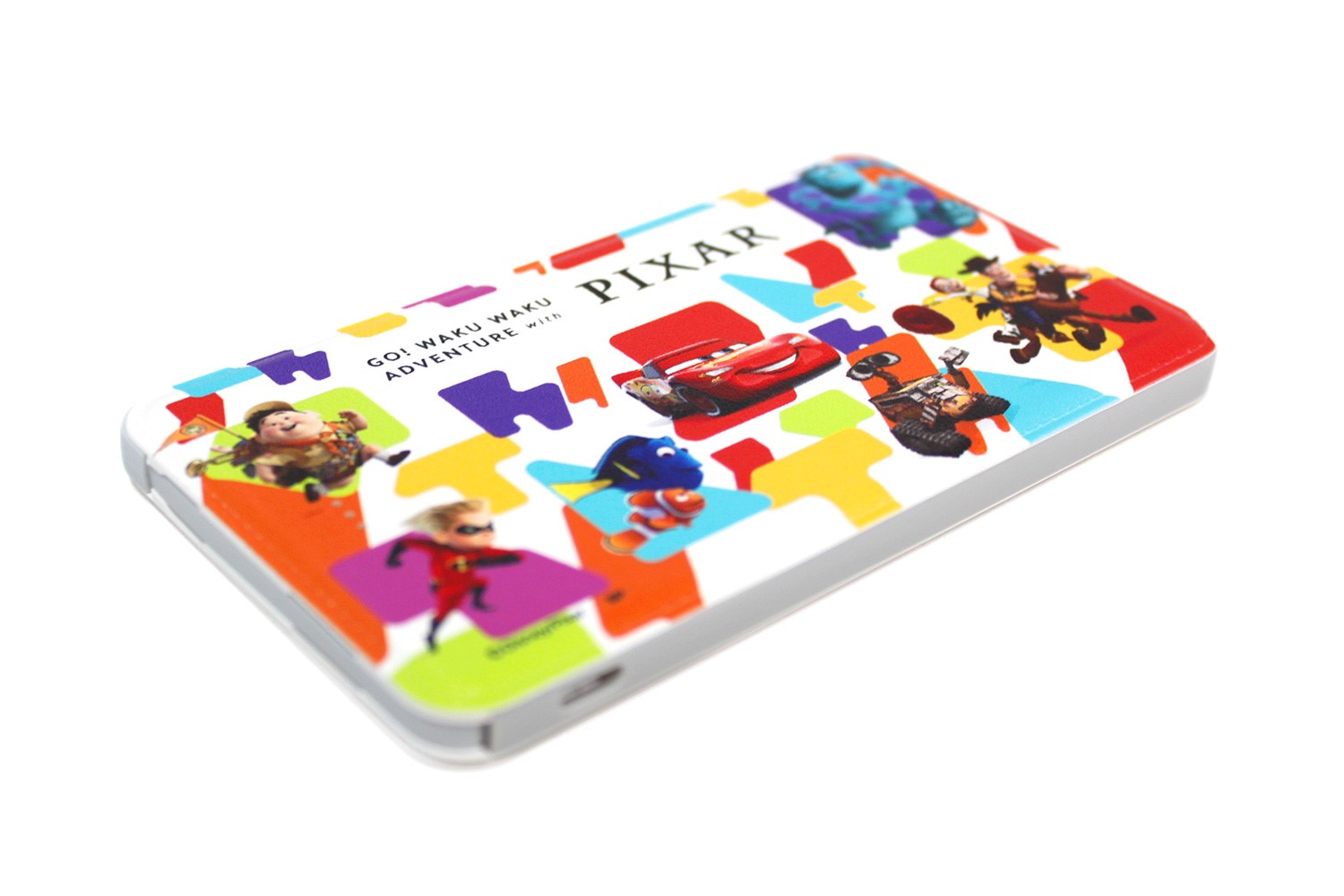 Two items which are must-haves when travelling are a drink bottle and a mobile battery. The Pixar stainless steel bottle holds 130ml and is perfect for keeping hot drinks during the autumn and winter season. 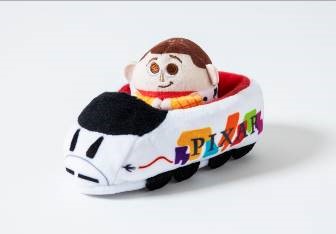 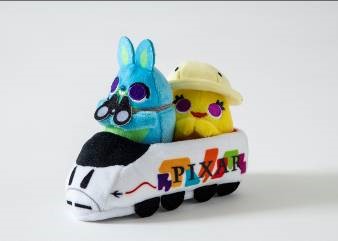 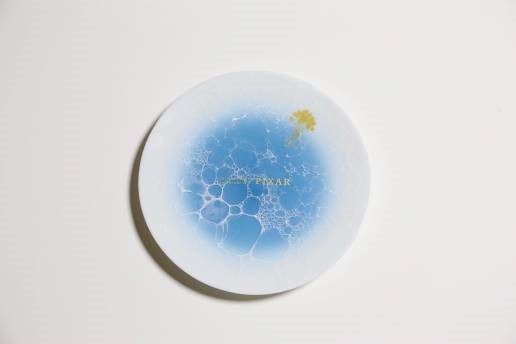 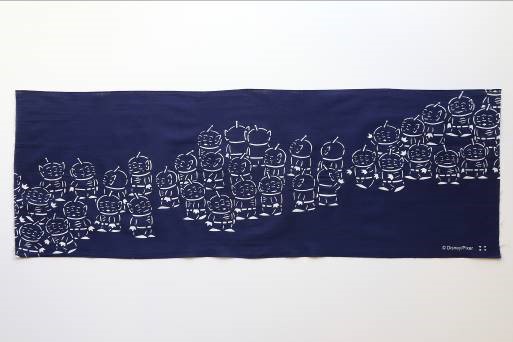 Two traditional Japanese items with an Arita ware plate inspired by Up as well as hand towels which are available in navy and brown. 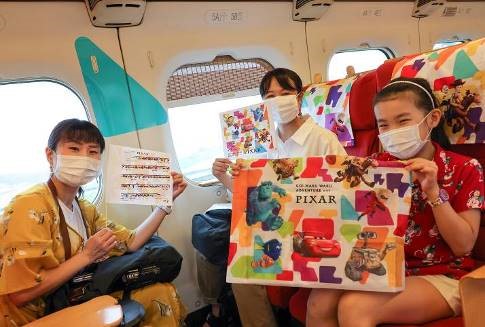 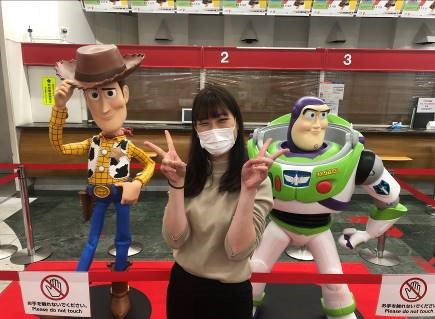 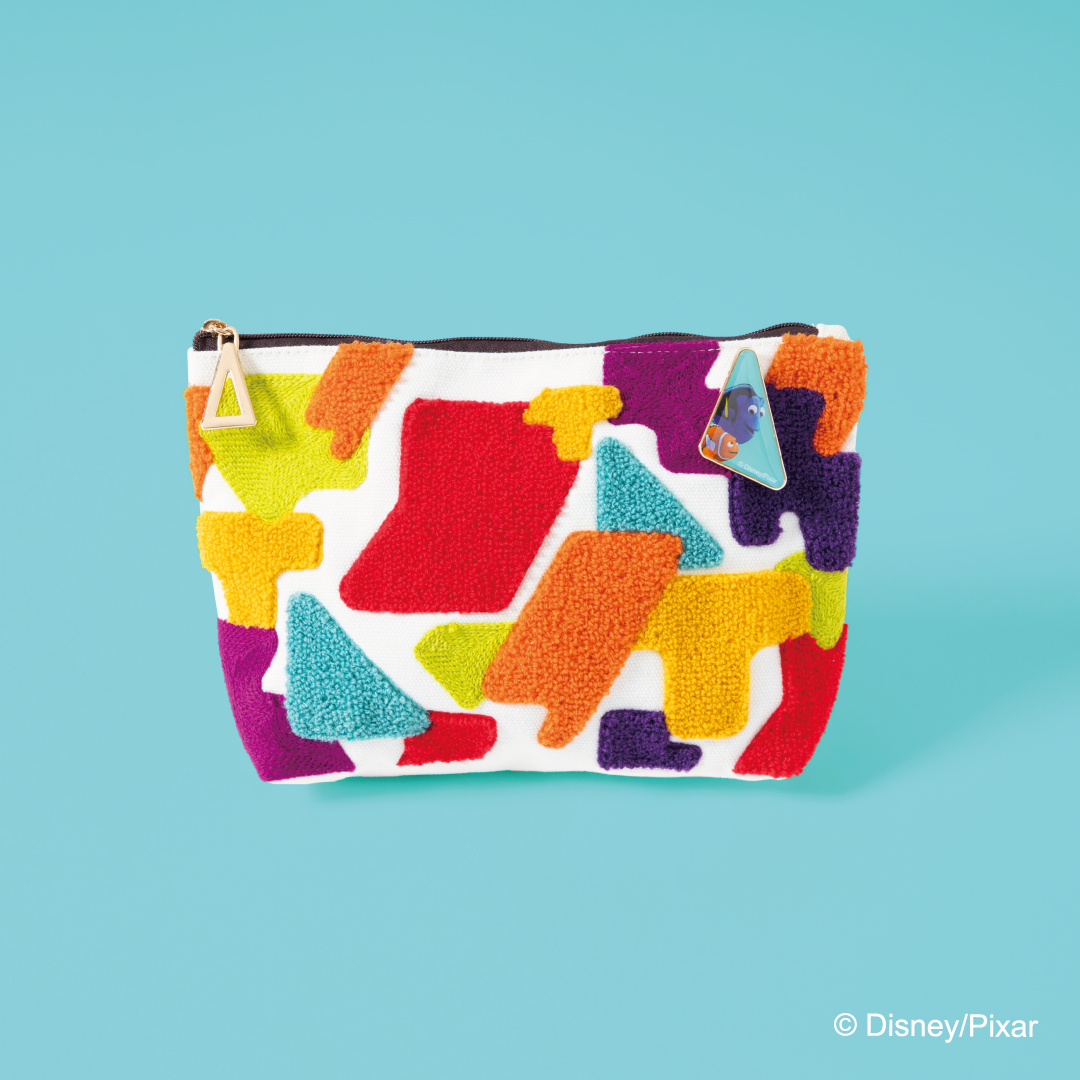 The WAKU WAKU ADVENTURE Instagram Campaign will run from November 16, 2020 to January 16, 2021 for a chance for 20 people to enter to win an embroidered pouch with a pin. All they need to do is follow the official Instagram page @wakuwakuadventure and post a photo related to the project with the Japanese hashtag #わくわくアドベンチャーキャンペーン.