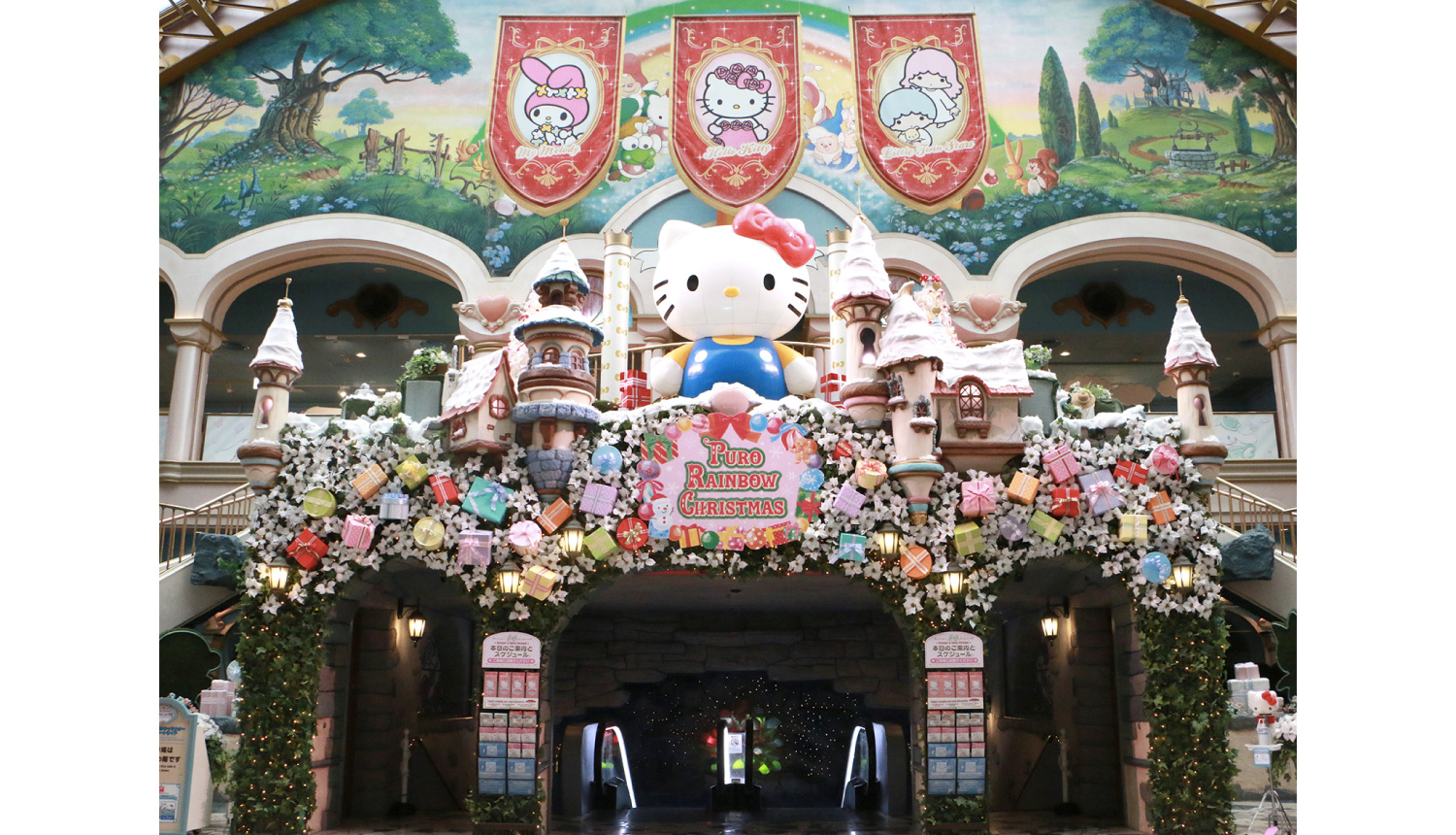 Sanrio Puroland’s annual Christmas event PURO RAINBOW CHRISTMAS is running this year from November 13 to December 25. The first day of the event saw the park’s beloved characters dressed in their Christmas attire to welcome the many guests that attended, who were sucked into a magical world with Christmas decorations and illuminations. 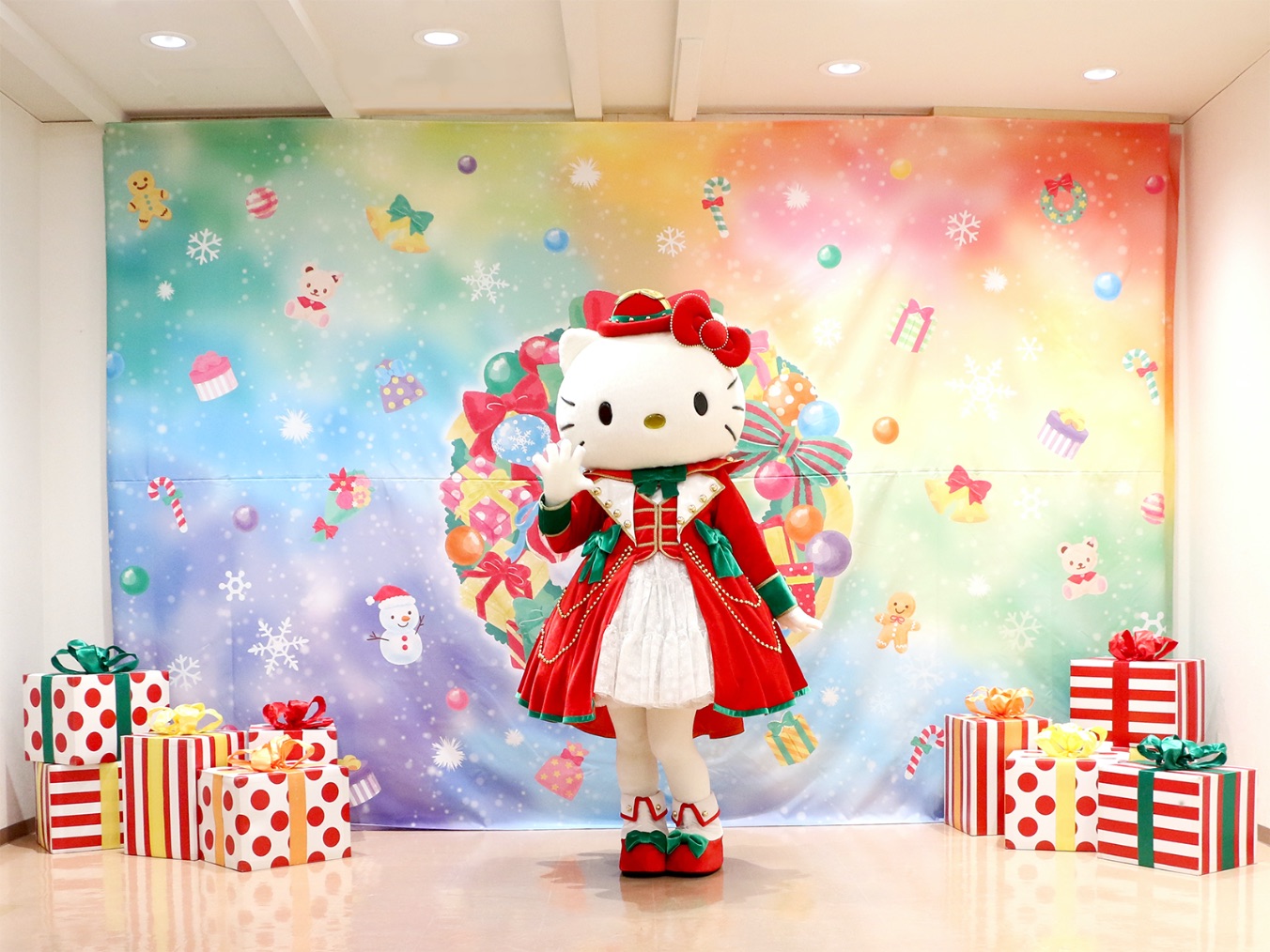 The theme this year’s event is “Rainbows,” and this time around, the event can be enjoyed both at the park and online. 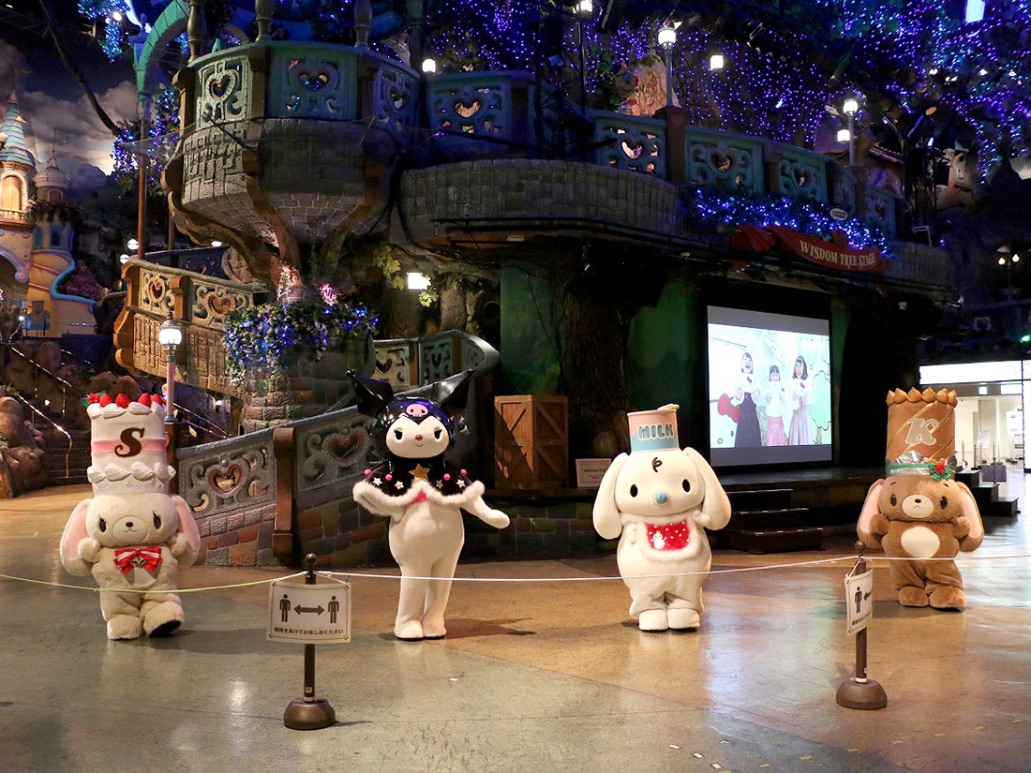 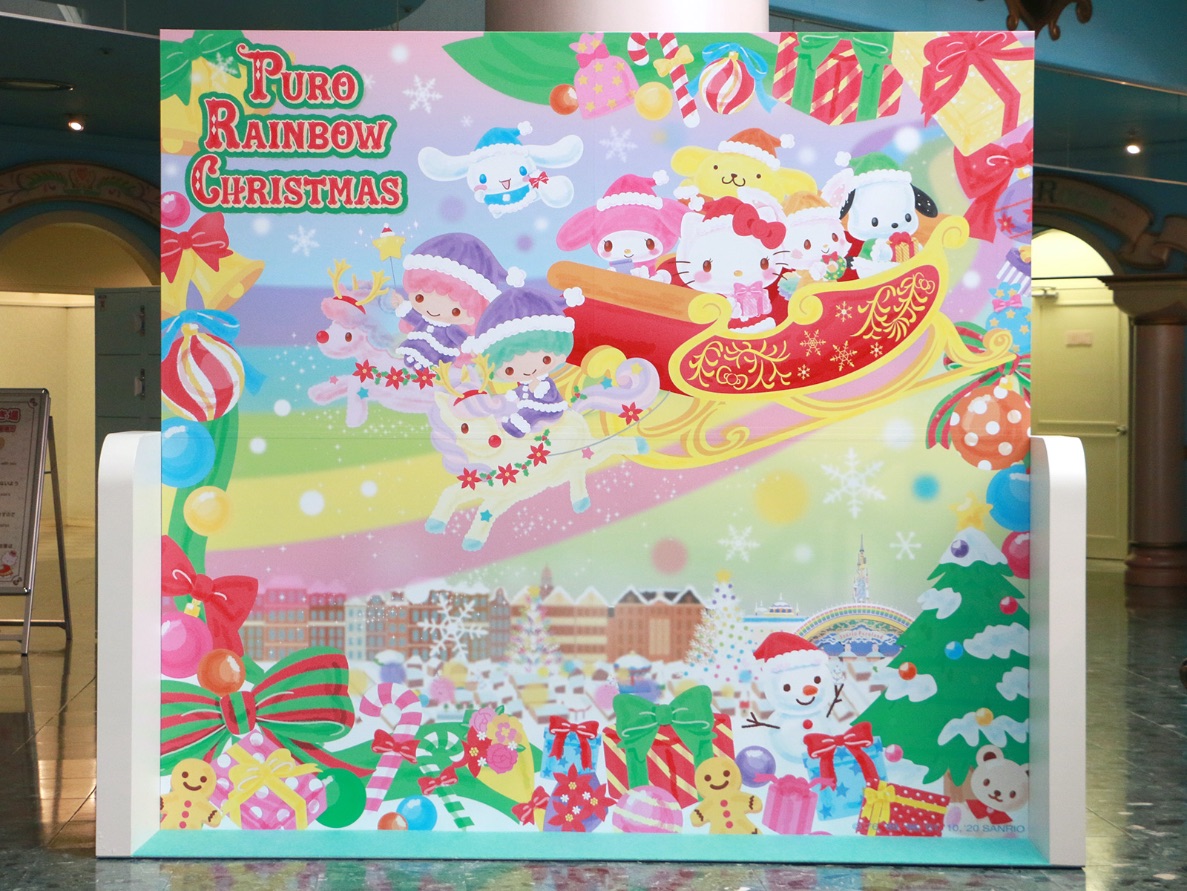 Colourful lights illuminate the park, and there’s a new illumination show which is performed to the tune of Christmas songs. ‘Tis the season to be jolly at Sanrio Puroland this year, and guests are invited to get into that Christmas spirit as they spot the many Christmas decorations scattered throughout the park like presents. There’s also a special photo spot where guests can take a commemorative festive photo. Guests can also go and watch the “PURO RAINBOW CHRISTMAS Special Greeting,” a one-minute meet-up where the Sanrio characters all come together to say hello to guests. 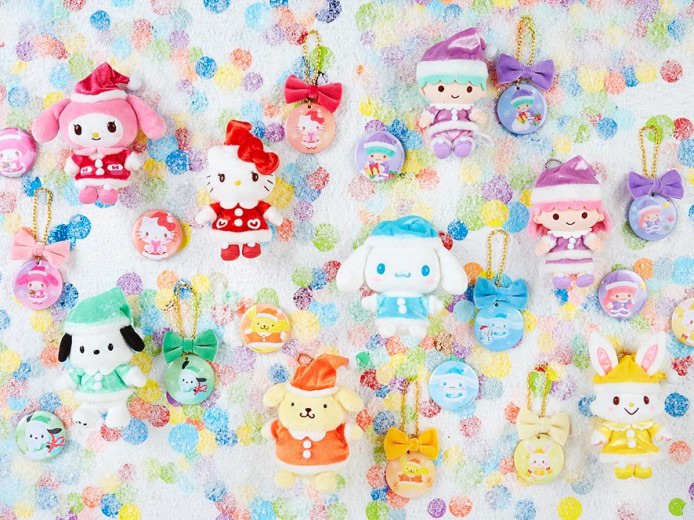 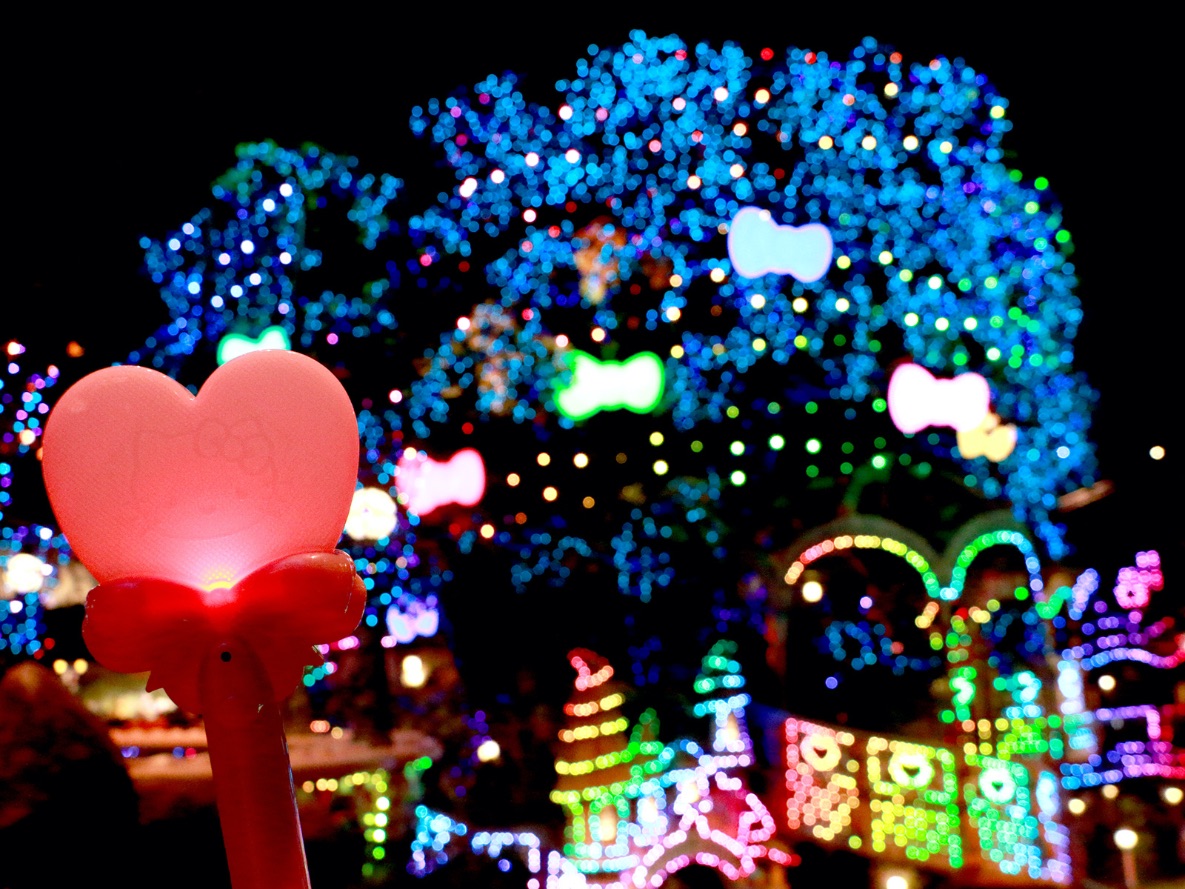 As a precautionary measure against the spread of coronavirus, guests can also enjoy the PURO RAINBOW CHRISTMAS 2020 online too. The Sanrio Puroland Online Shop is stocking a special selection of holiday season goodies and merch, and the Christmas event held last year is available to watch as a compilation on a paid stream. 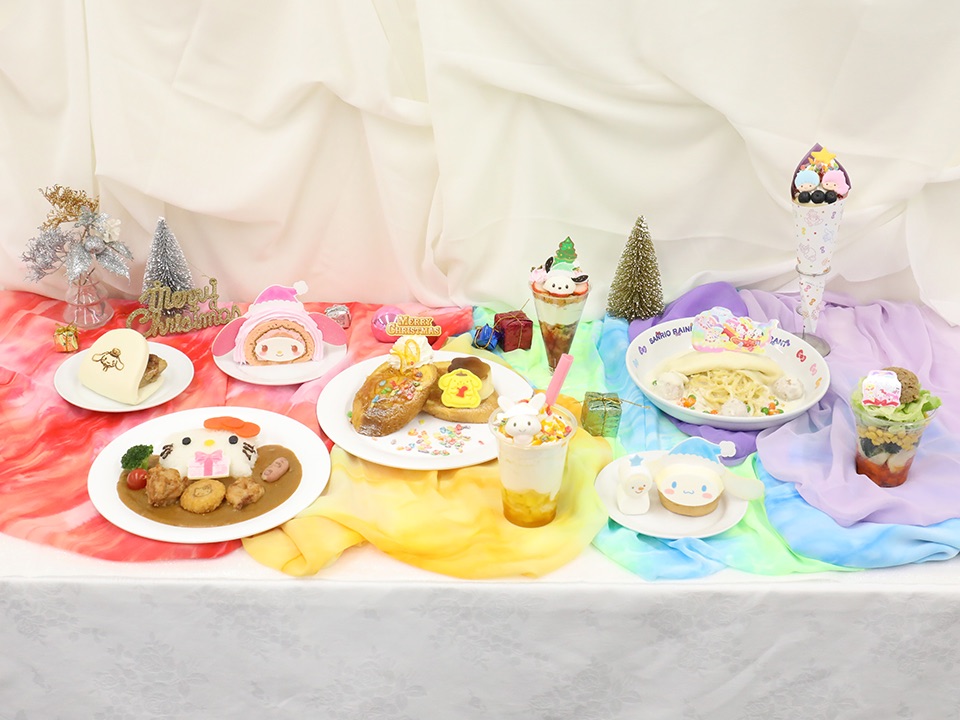 It wouldn’t be Christmas without some delicious grub. On the first day, we saw a variety of tasty bites such as the “Hello Kitty Christmas Gift Curry” and the “Merry Christmas☆Happy Pudding French Toast. There’s plenty of character-themed dishes, desserts, and drinks for guests to choose from, and they’re sure to be spoiled for choice! 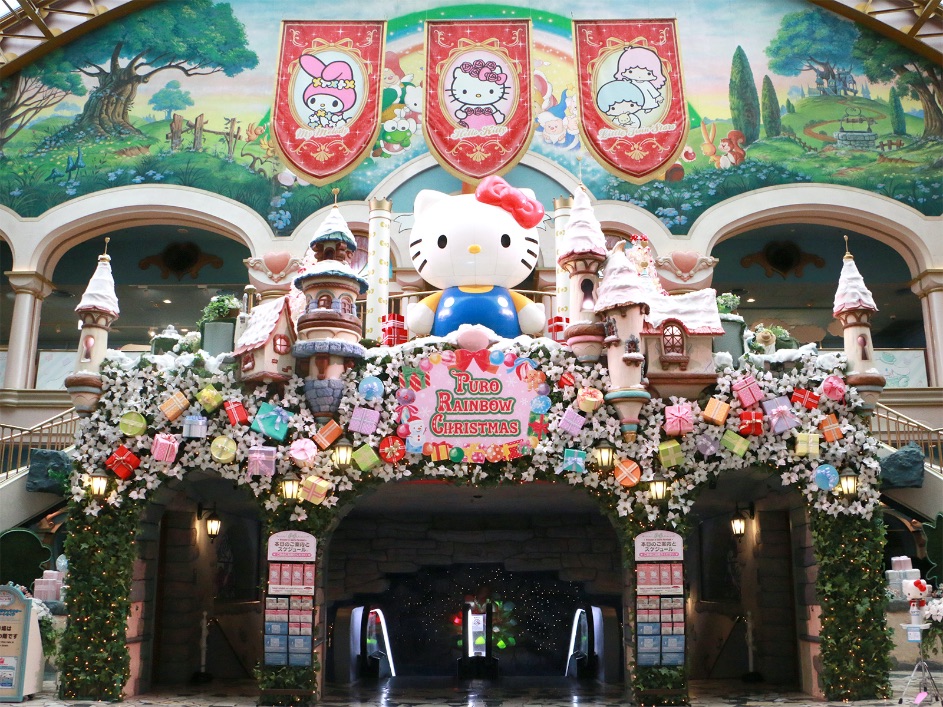 It’s another holiday season of happiness happening at Sanrio Puroland this year.