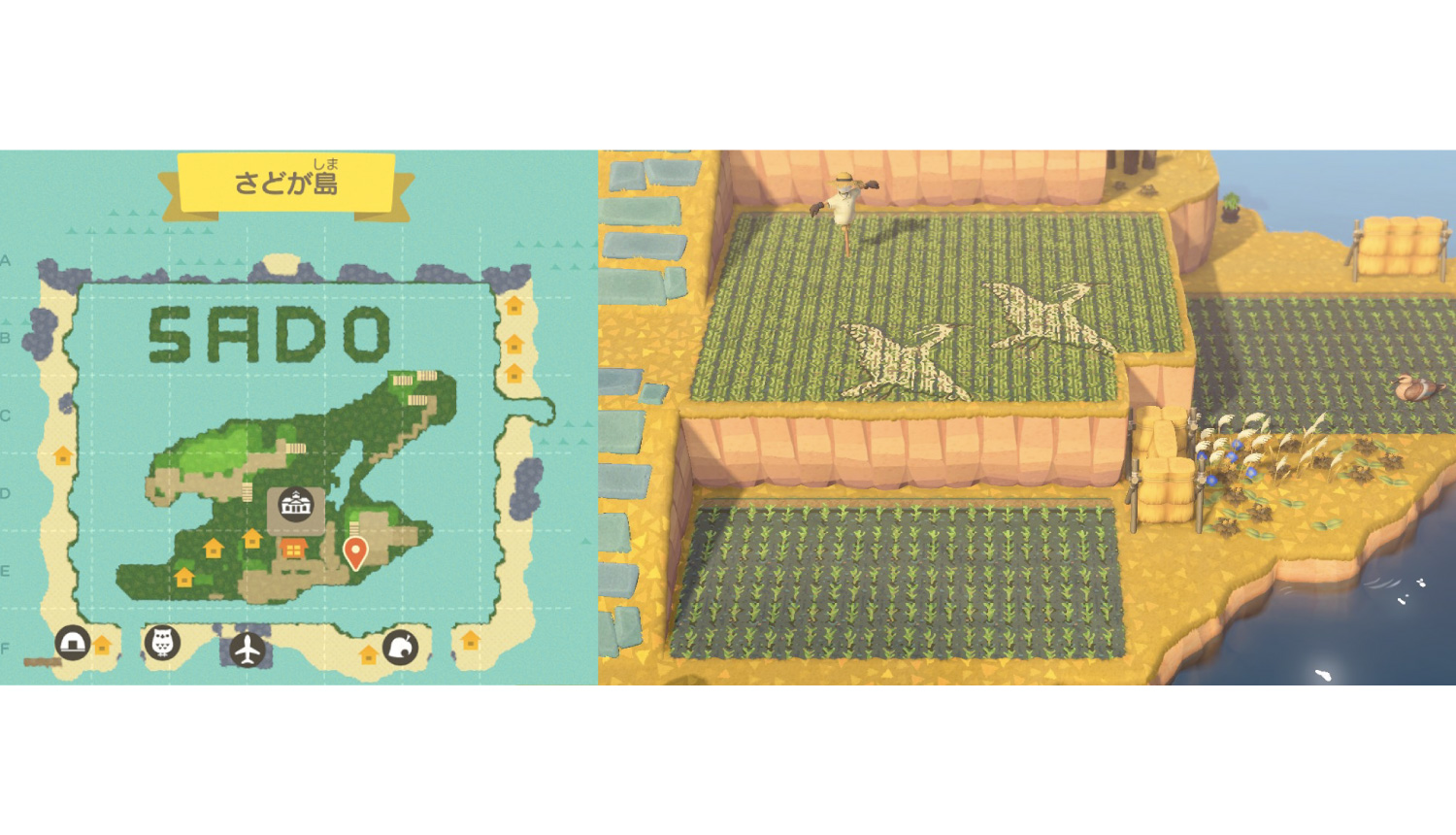 The city of Sado in Japan’s Niigata Prefecture is collaborating with the Nintendo Switch™ title Animal Crossing: New Horizons by making Sado Island an accessible location in-game from December 10, 2020. It is unconfirmed whether this is a Japan-only release. 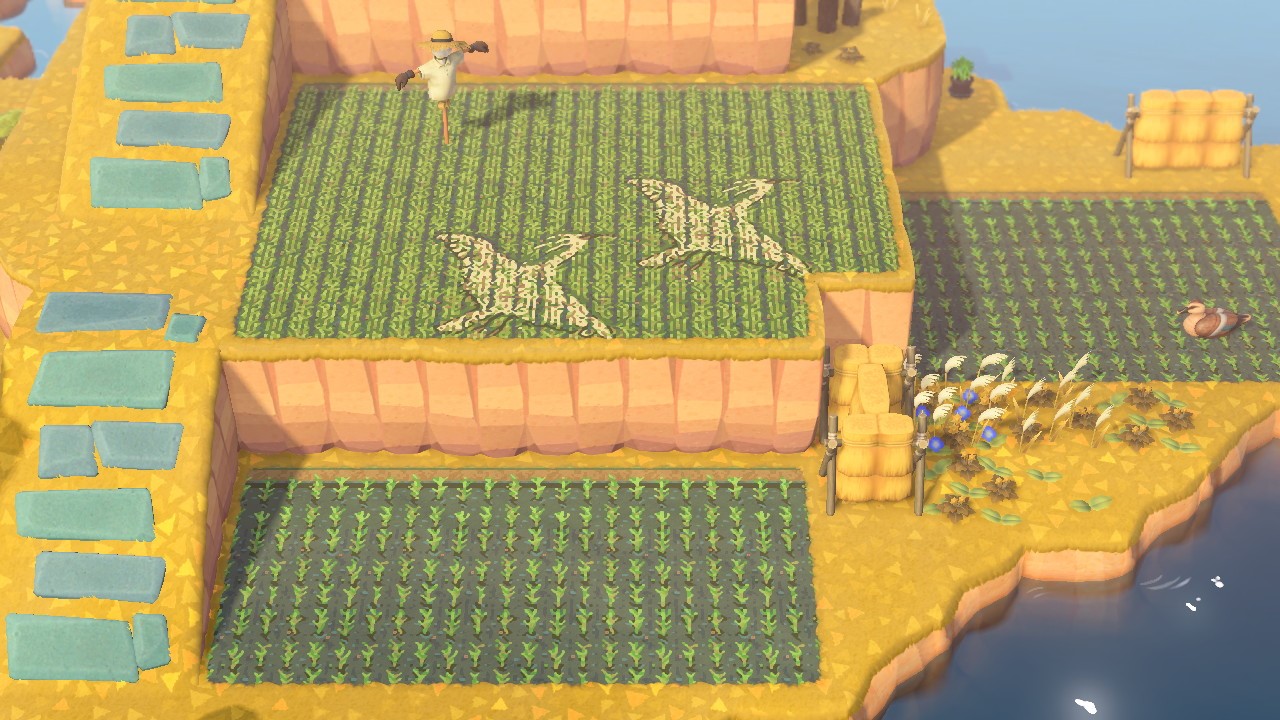 The collaboration comes in response to the decrease in the number of people able to travel as a result of the COVID-19 pandemic. Now, players will be able to freely visit tourist spots and areas around Sado Island remotely and virtually in Animal Crossing: New Horizons. 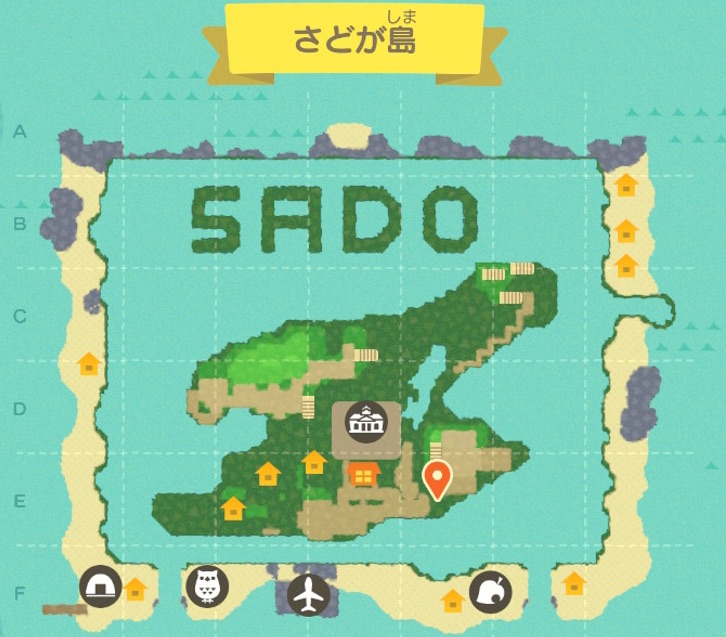 Players can visit various areas like rice and paddy fields based on the Japanese Crested Ibis, a species listed by Globally Important Agricultural Heritage Systems as endangered, a gold mine, woodland areas, and much more.

There will also be a Sado Island hub facility with related exhibits that players can visit. Now players can travel to Sado Island in Japan this Christmas and New Year from the comfort of their own homes.