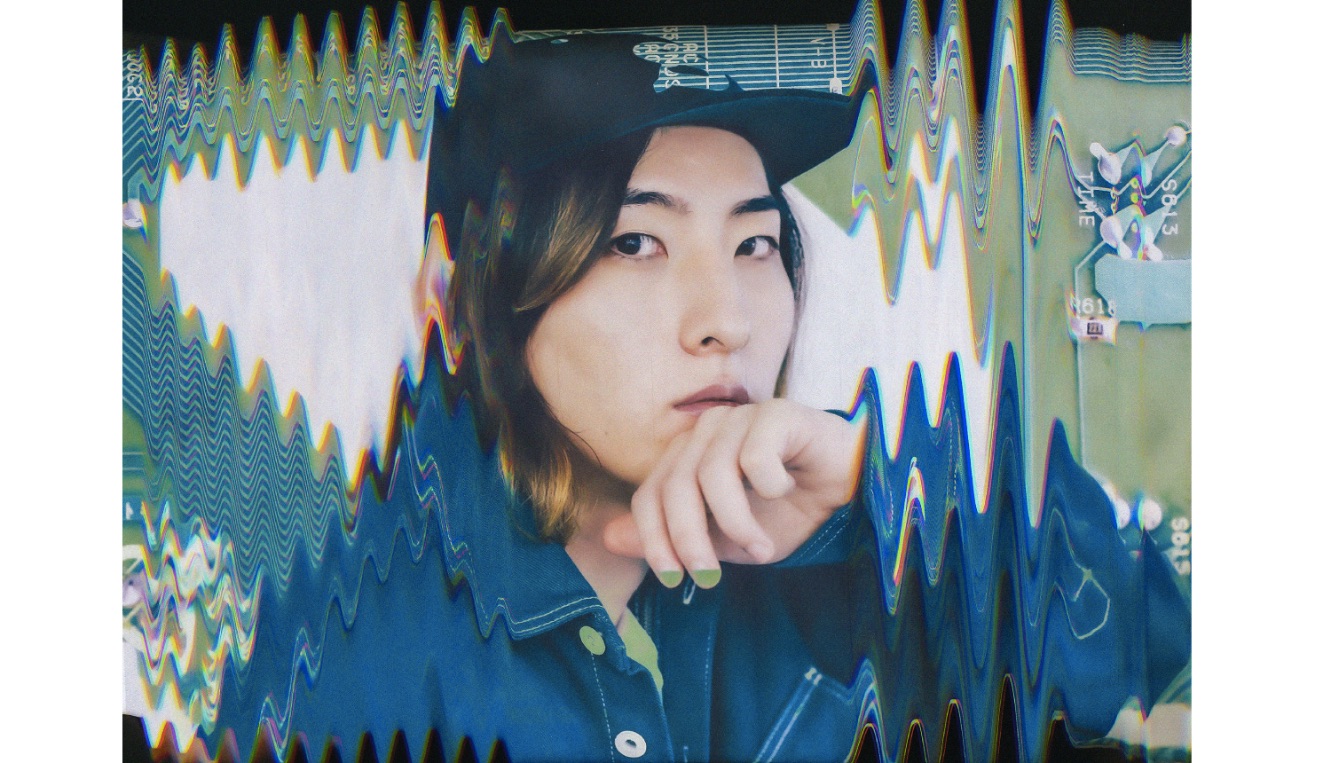 Vickeblanka has announced that his 5th single Ponytail will be released on March 17, 2021. It features two songs: the title track which is a ballad themed on spring that sings of melancholic love, and Ten, an uplifting pop song aimed at helping you to take the first step towards something.

Vickeblanka’s postponed 5-date tour, “Tour de Devil 2020,” will finally kick off at Nagoya Congress Center in Aichi on February 12, 2021. Details can be found on his official website. 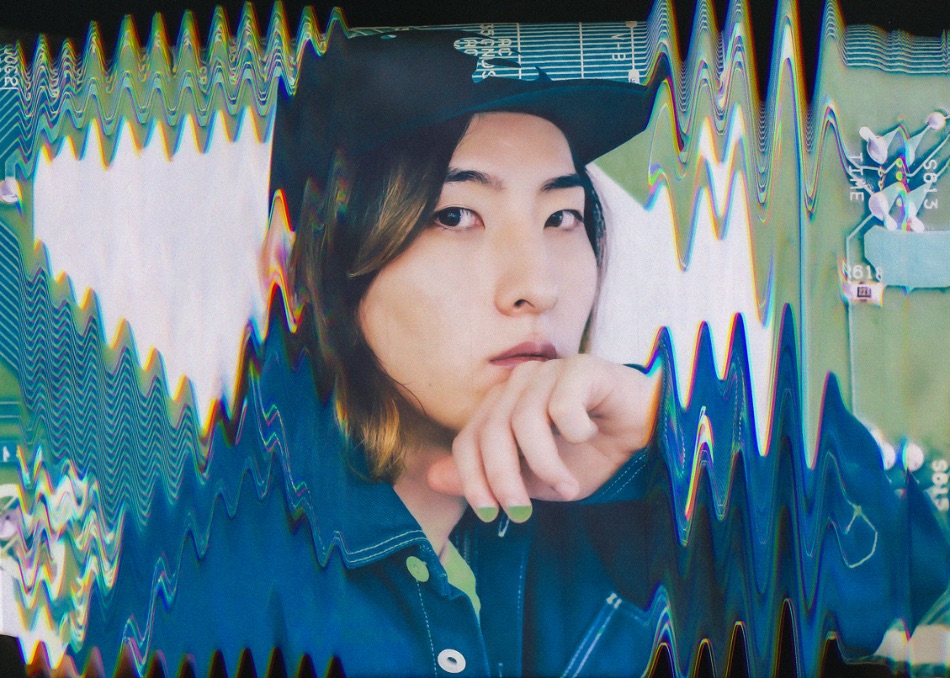