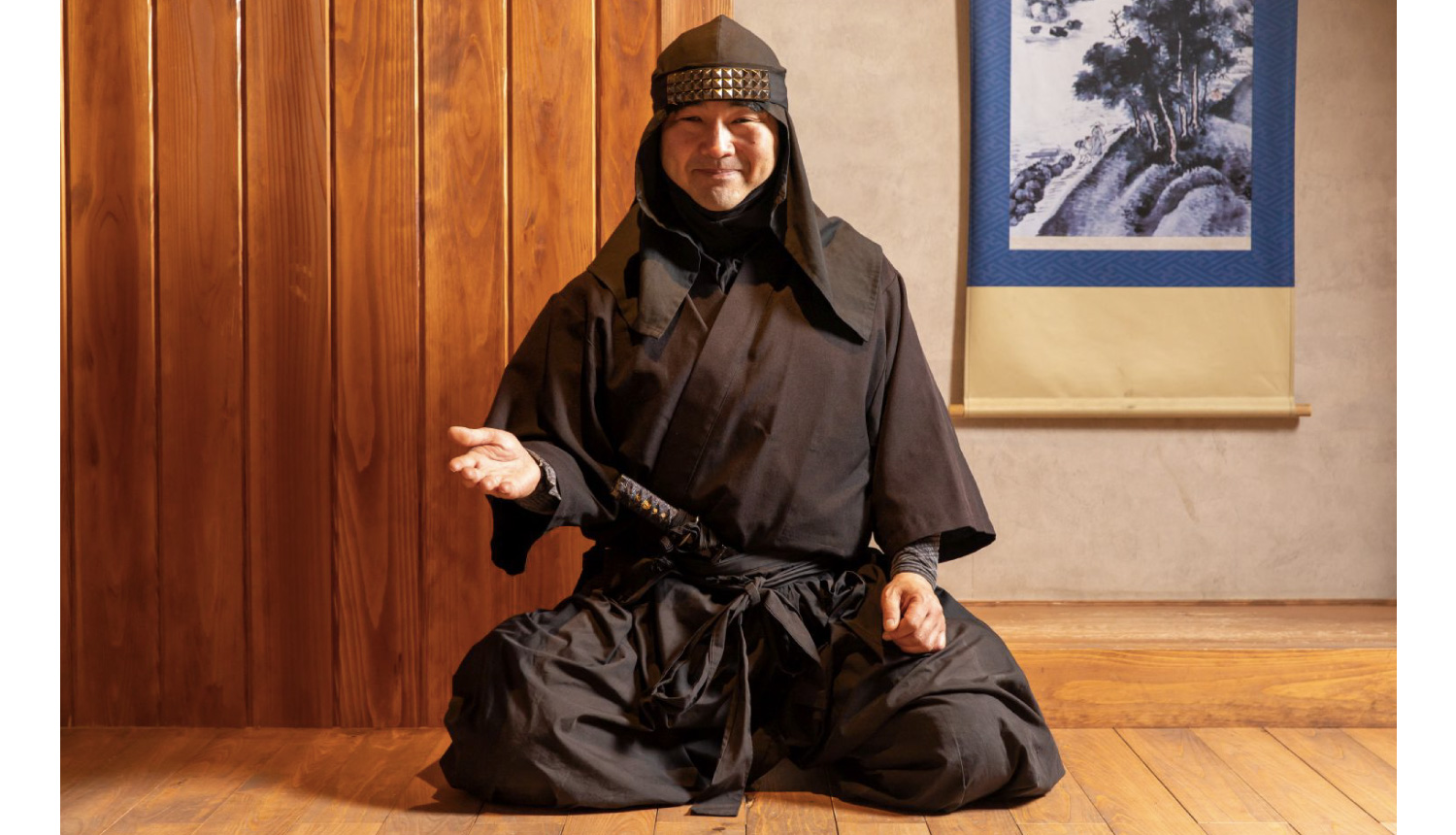 With people around the world restricted when it comes to travel, Japan, like other countries, has seen a sharp drop in tourism. To combat that, Odawara Tourism Association has announced the “Online Ninja Experience,” an online event that people can sign up to to enjoy Japanese culture remotely—specifically, ninjas. 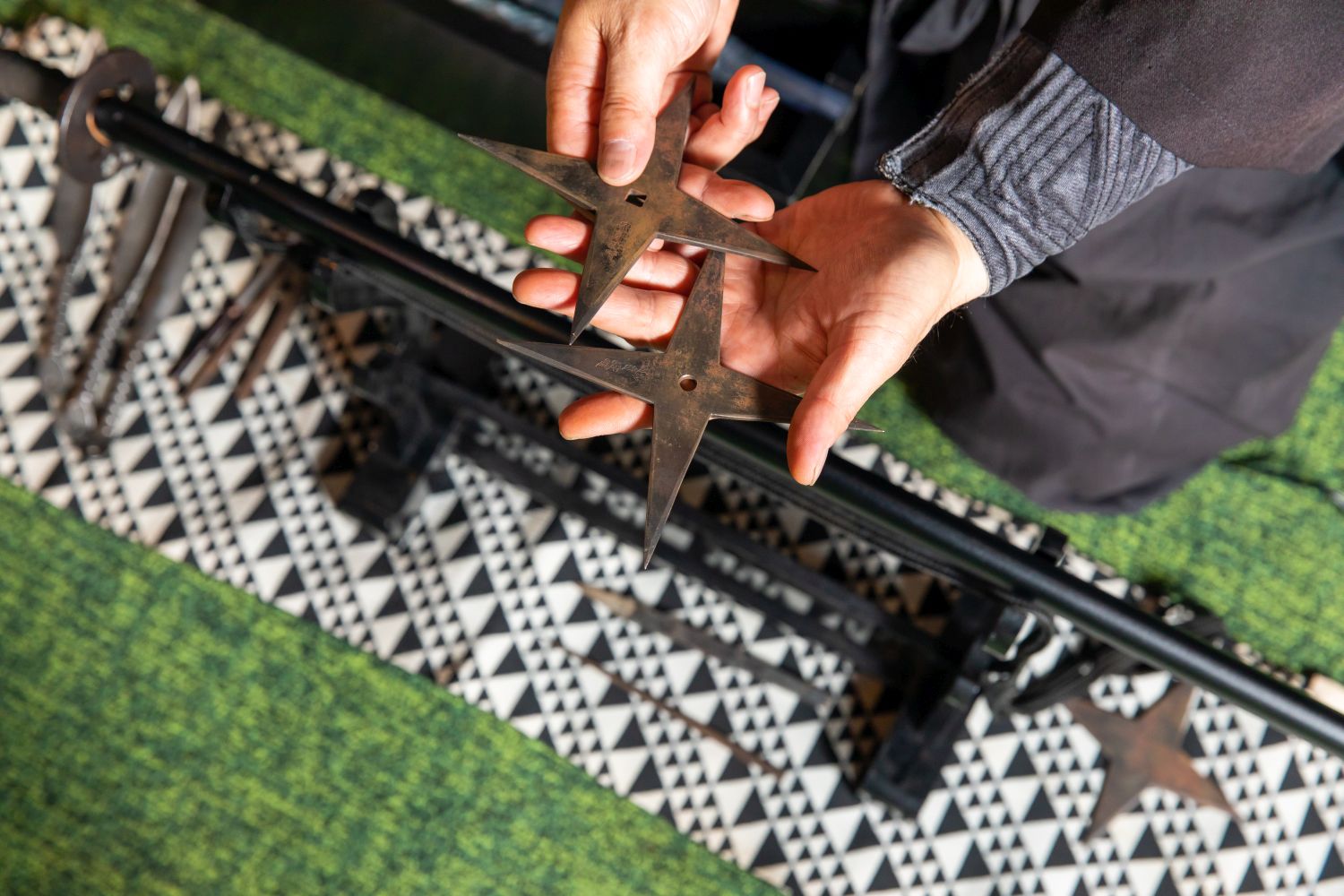 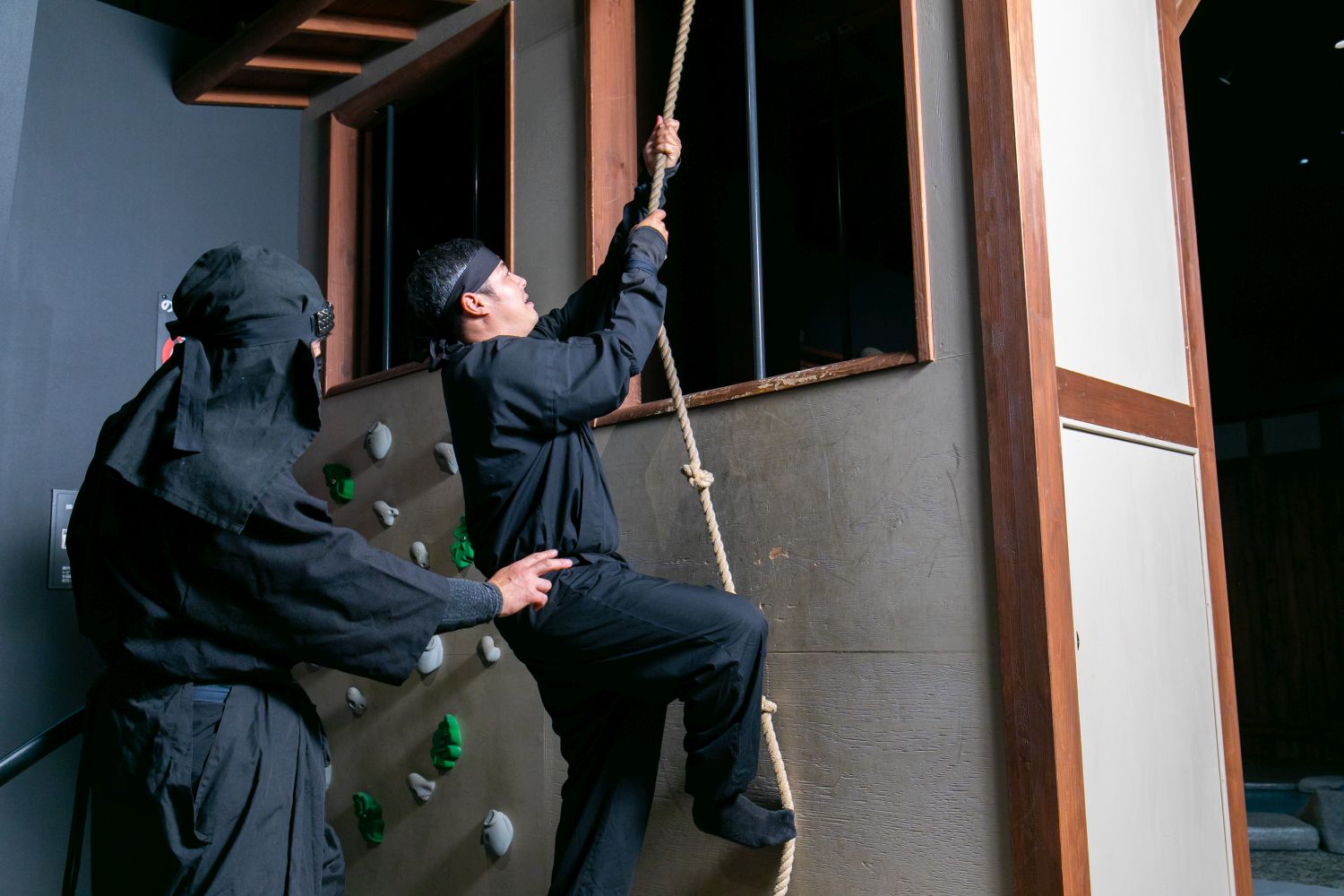 Ninjas are known for favouring stealth and secrecy over strength and combat. Their goal is using intelligence to infiltrate without causing a ruckus, but they are of course equipped with lightweight weapons that can still bring a person down should it come to it. The online experience therefore will not showcase any kind of flashy action, and participants won’t be taught how to cast any Naruto-style Rasengans. 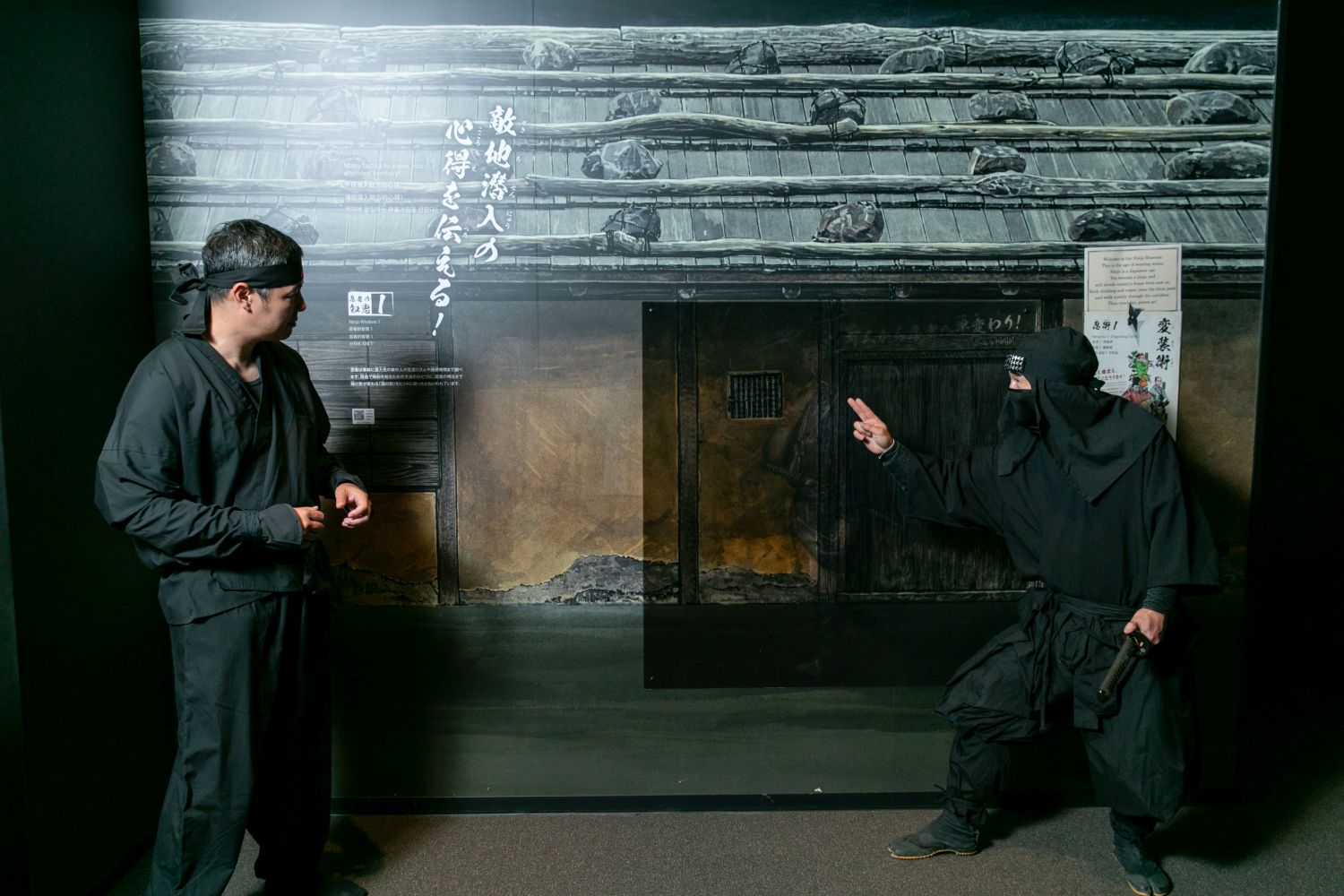 Those who join the online experience will learn what a ninja truly is and why they respect peace along with helpful hints that will prove beneficial in the daily lives of those in modern society. 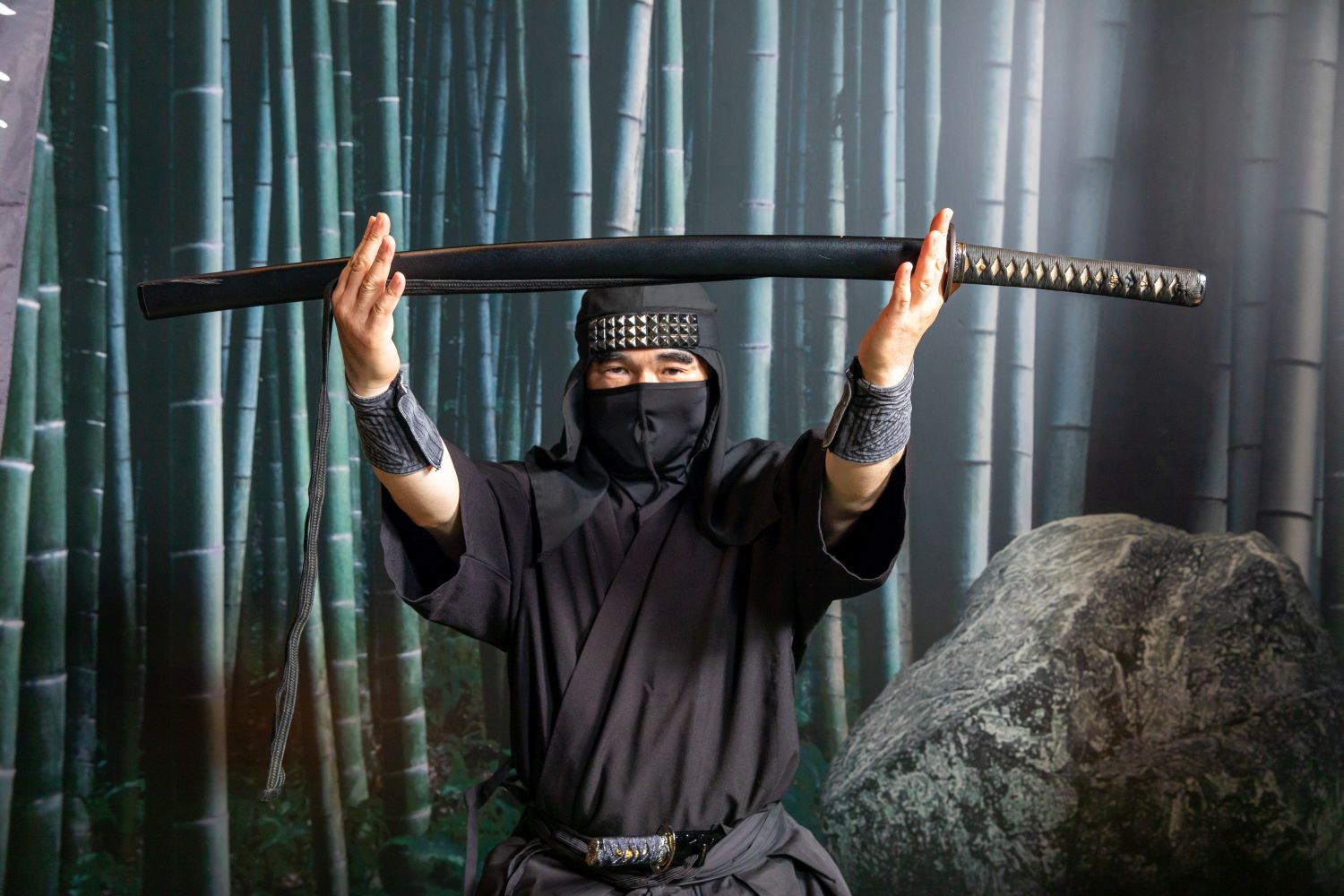 The 40-minute live tour will take place from the ninja building at Odawara Castle and be hosted by real ninja living in the modern day. There will be guide commentary available in both English and Japanese. 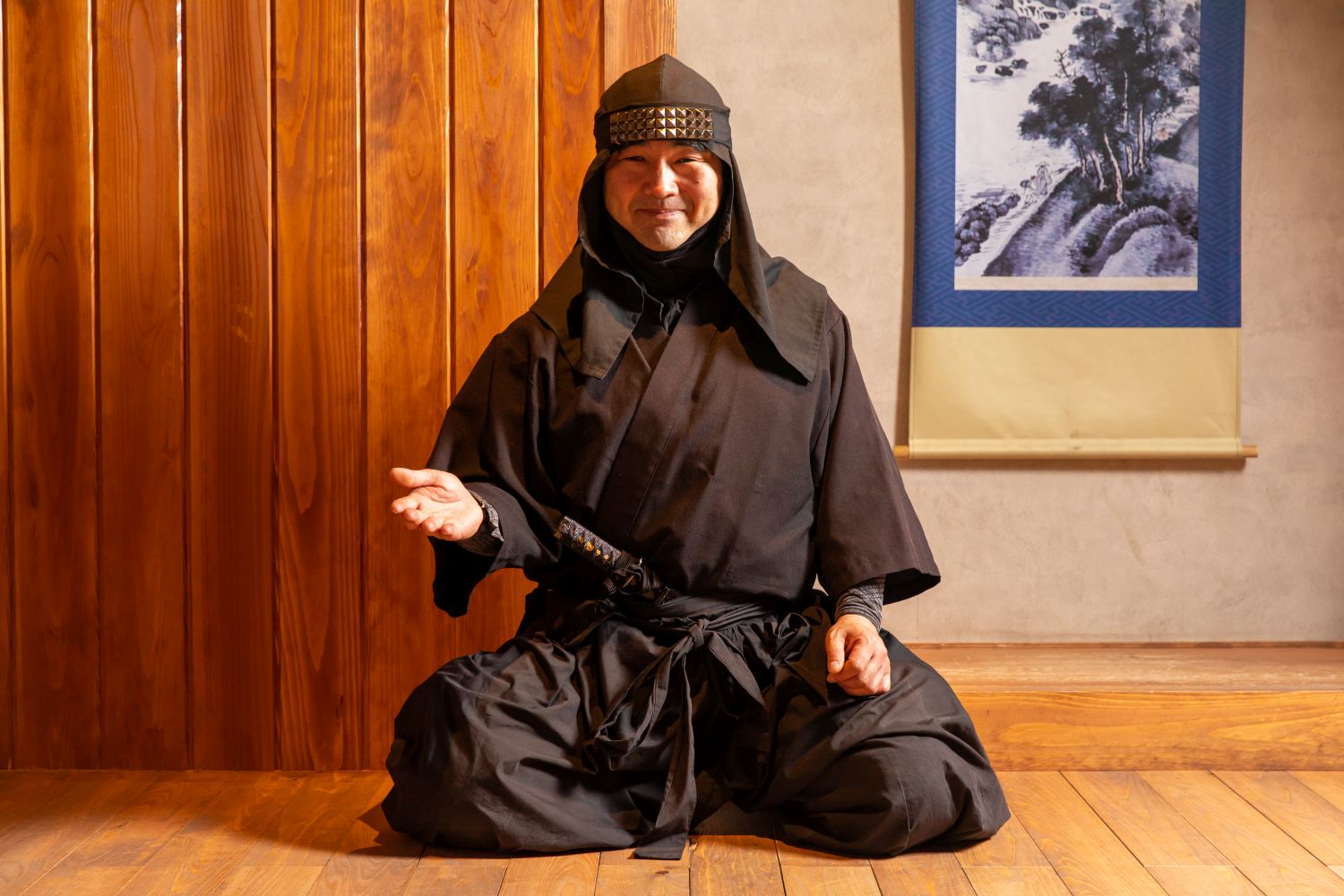