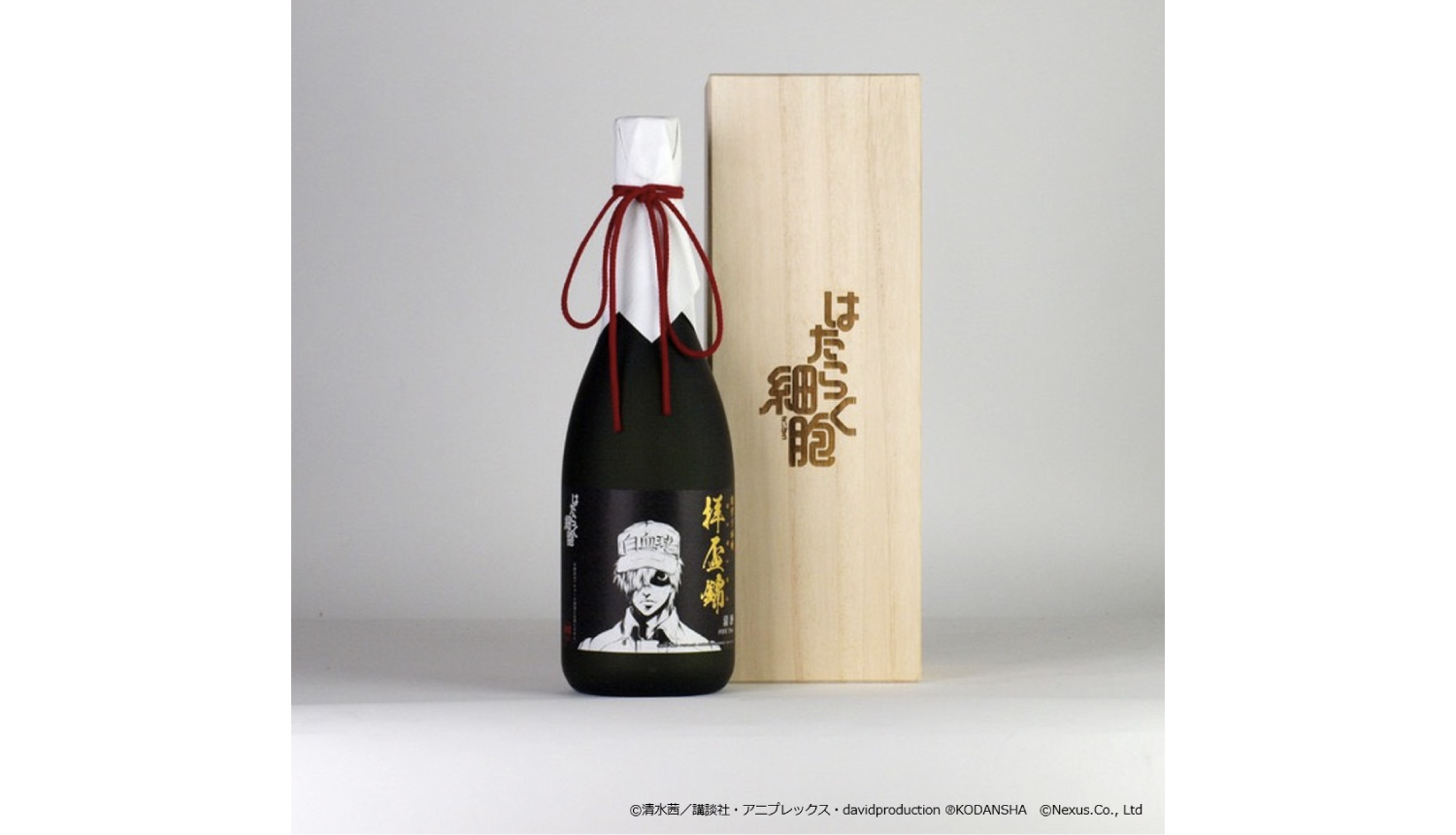 If you love the Cells at Work! manga and anime series, and enjoy a cup of Japanese sake, then you won’t want to miss out on a bottle of this sake released by Nexus in collaboration with the sake brand Junmai Daiginjo Baibaikin on January 26. 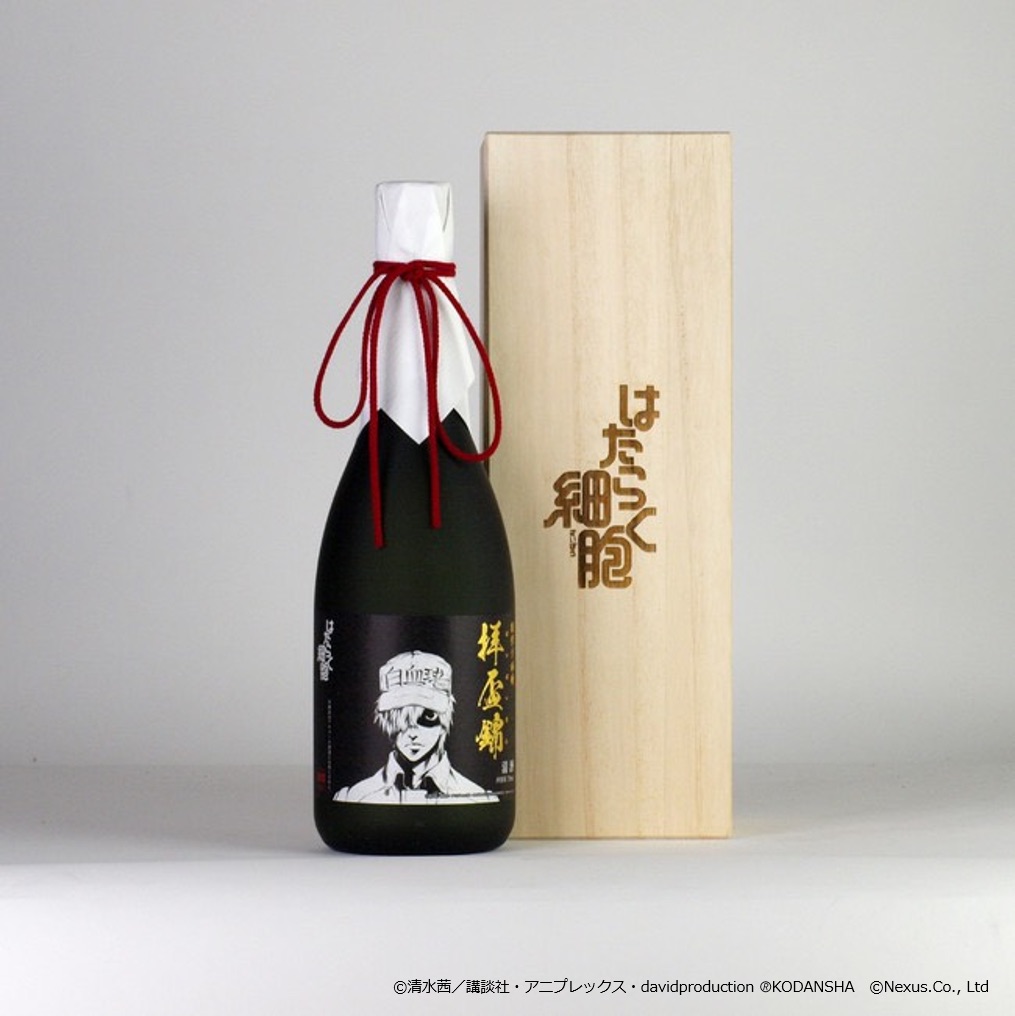 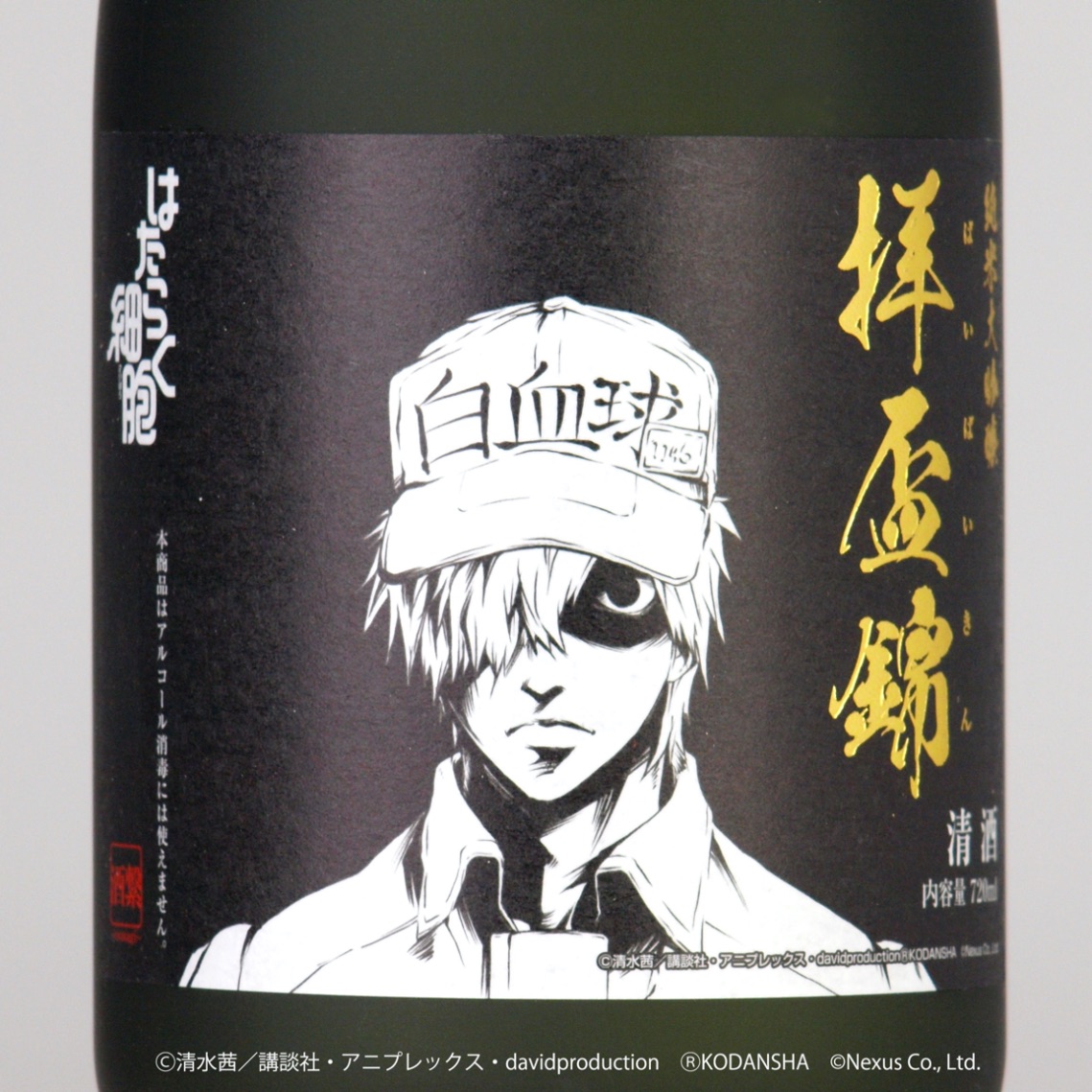 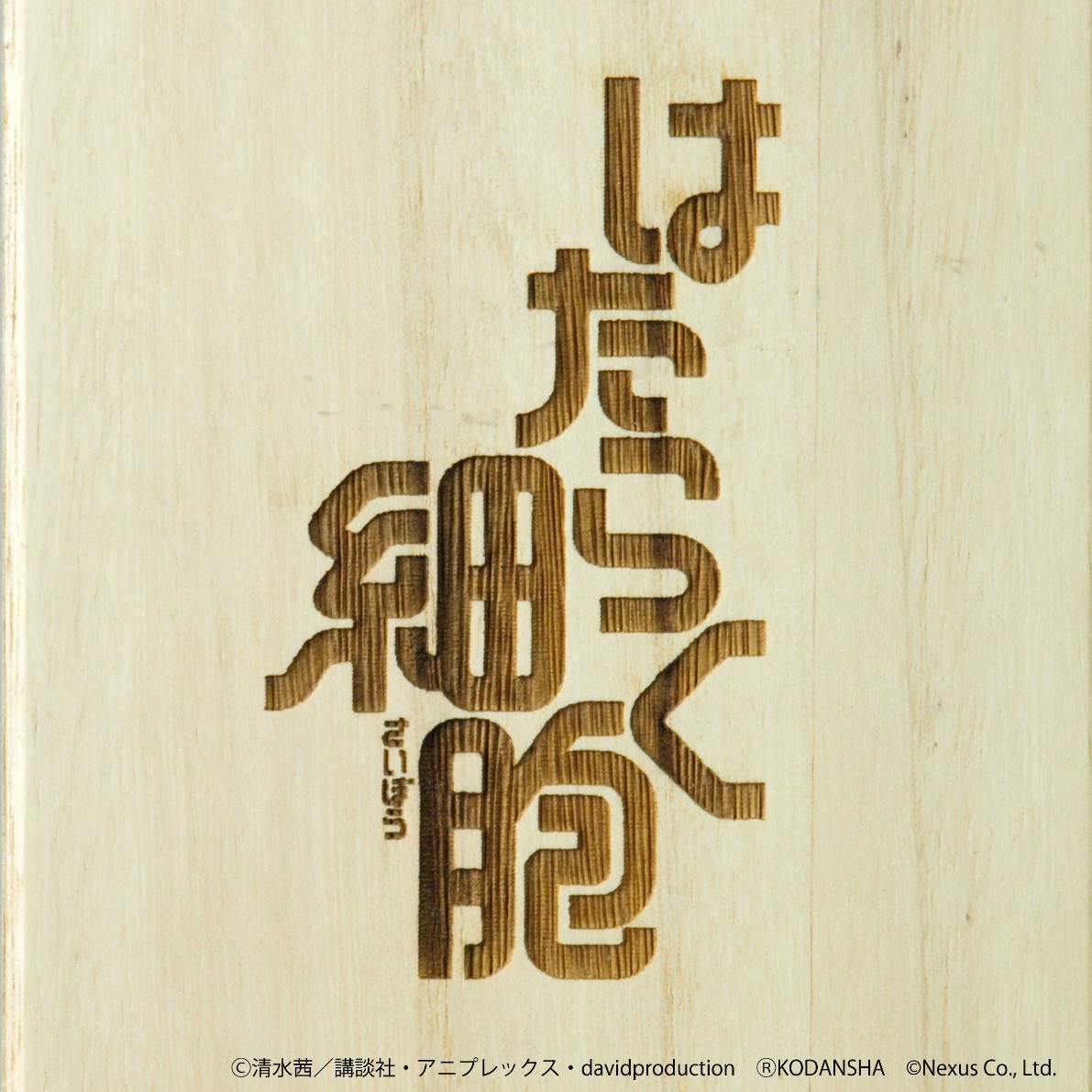 Junmai Daiginjo Baibaikin is a brand of refined sake made from carefully-selected rice milled down to 39%.It has a fruity taste of mango and black currant making for a delightful balance of sweetness and acidic kick. The bottle is wrapped with an original label design made in the traditional Japanese sumiefuu ink painting style and with an illustration of White Blood Cell from the Cells at Work! series.