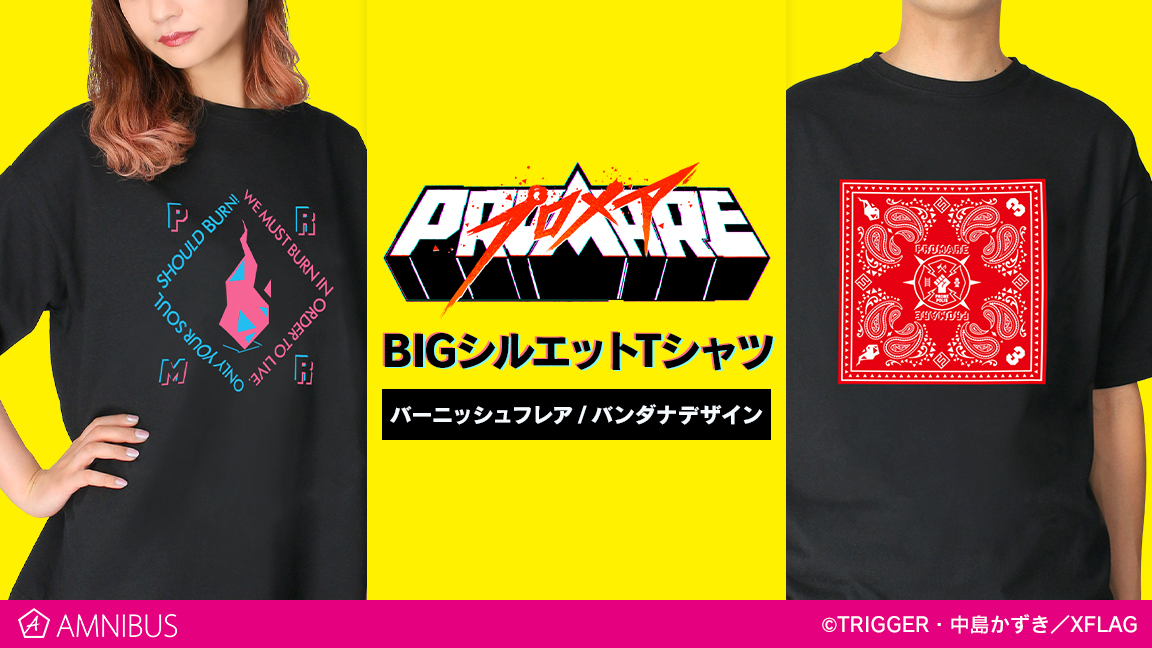 Orders for a new collection of original merchandise themed on the anime film Promare opened on AMNIBUS on February 5. 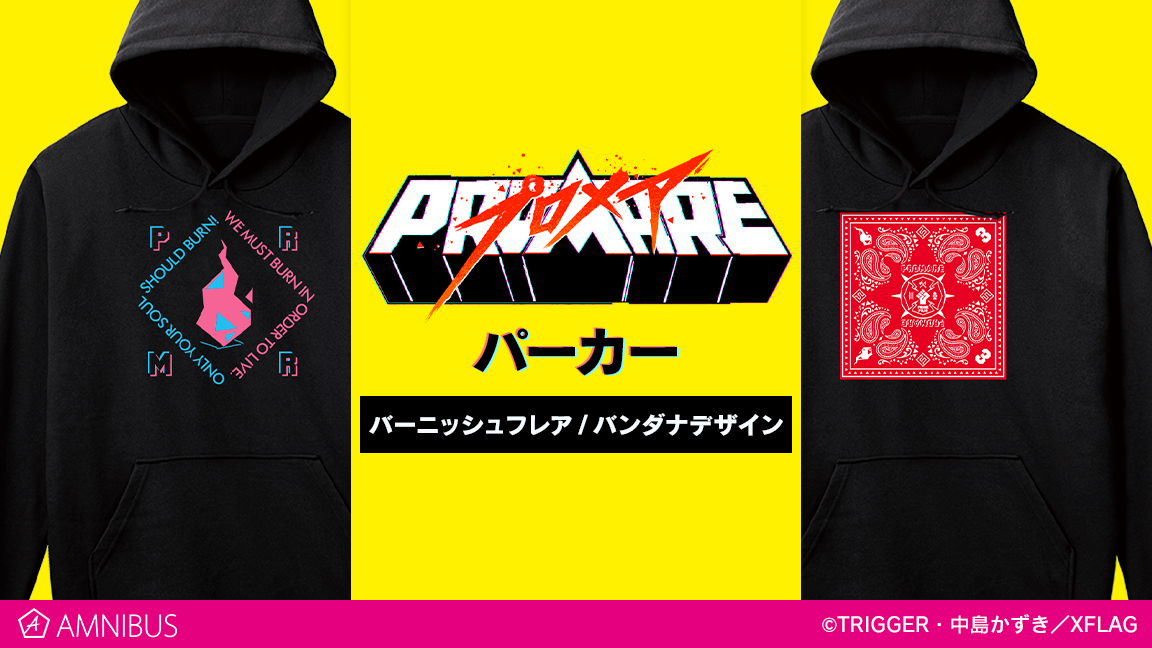 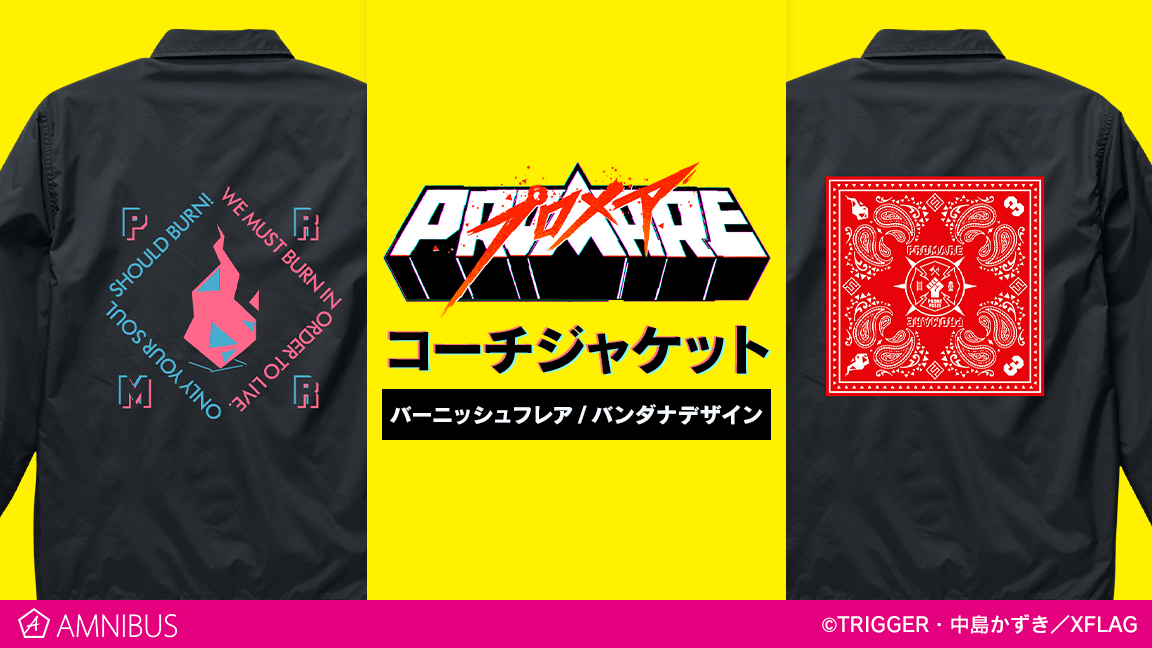 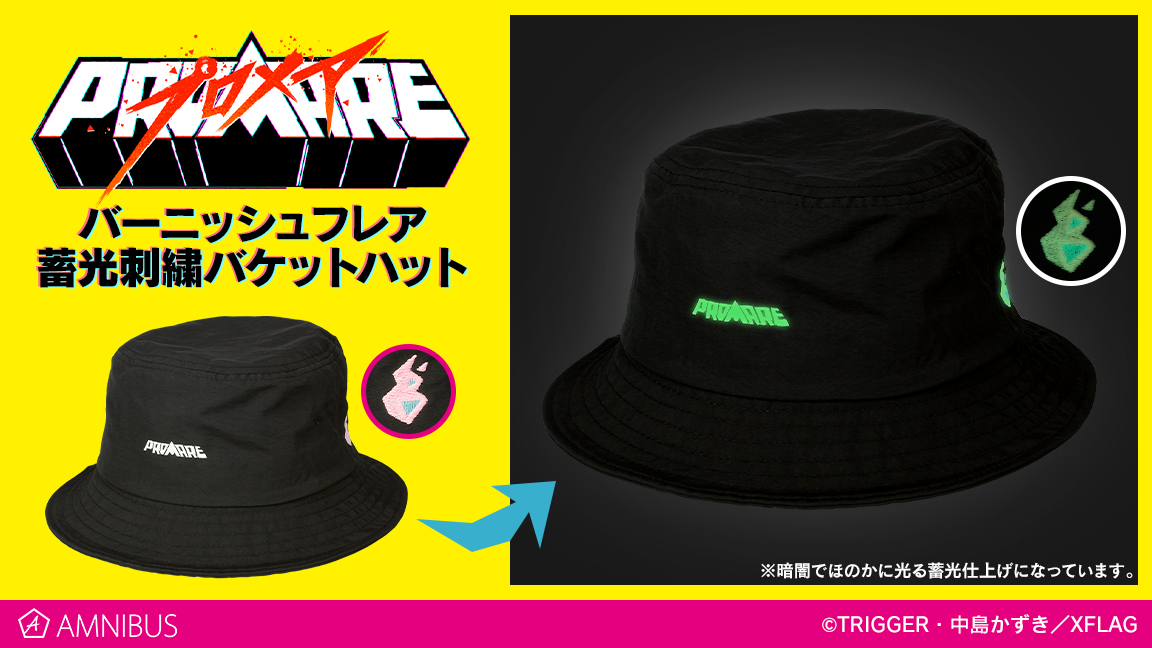 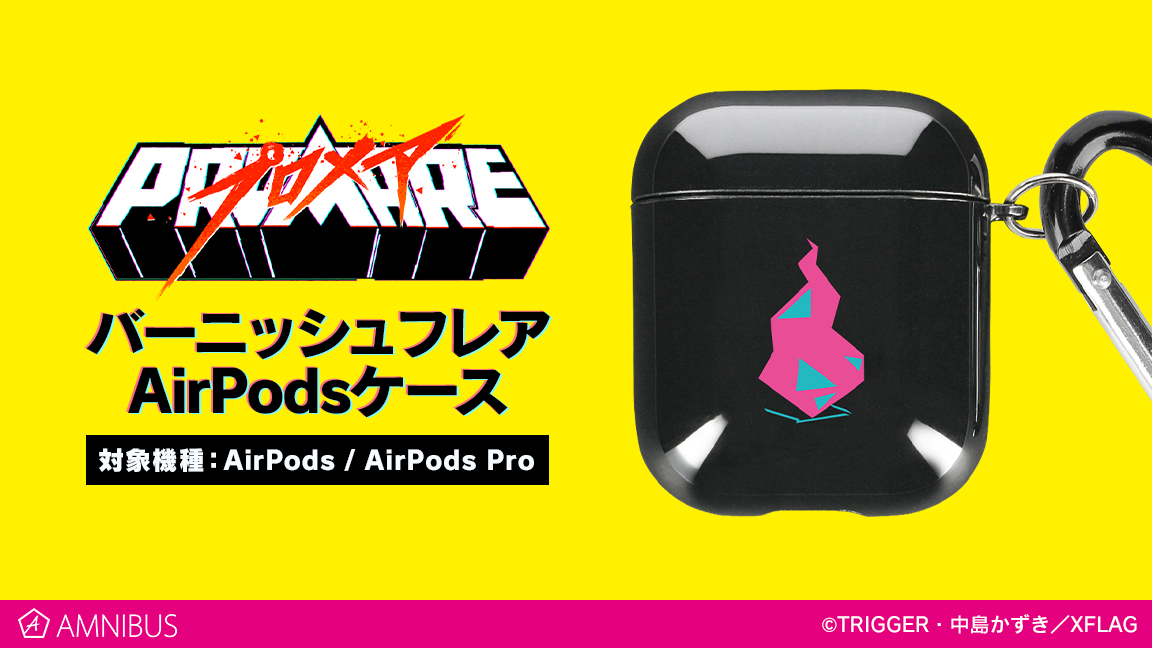 Stay stylish with this colourful collection featuring motifs of the Burnish Flare as well as lines spoken by Galo and Lio in the anime film.