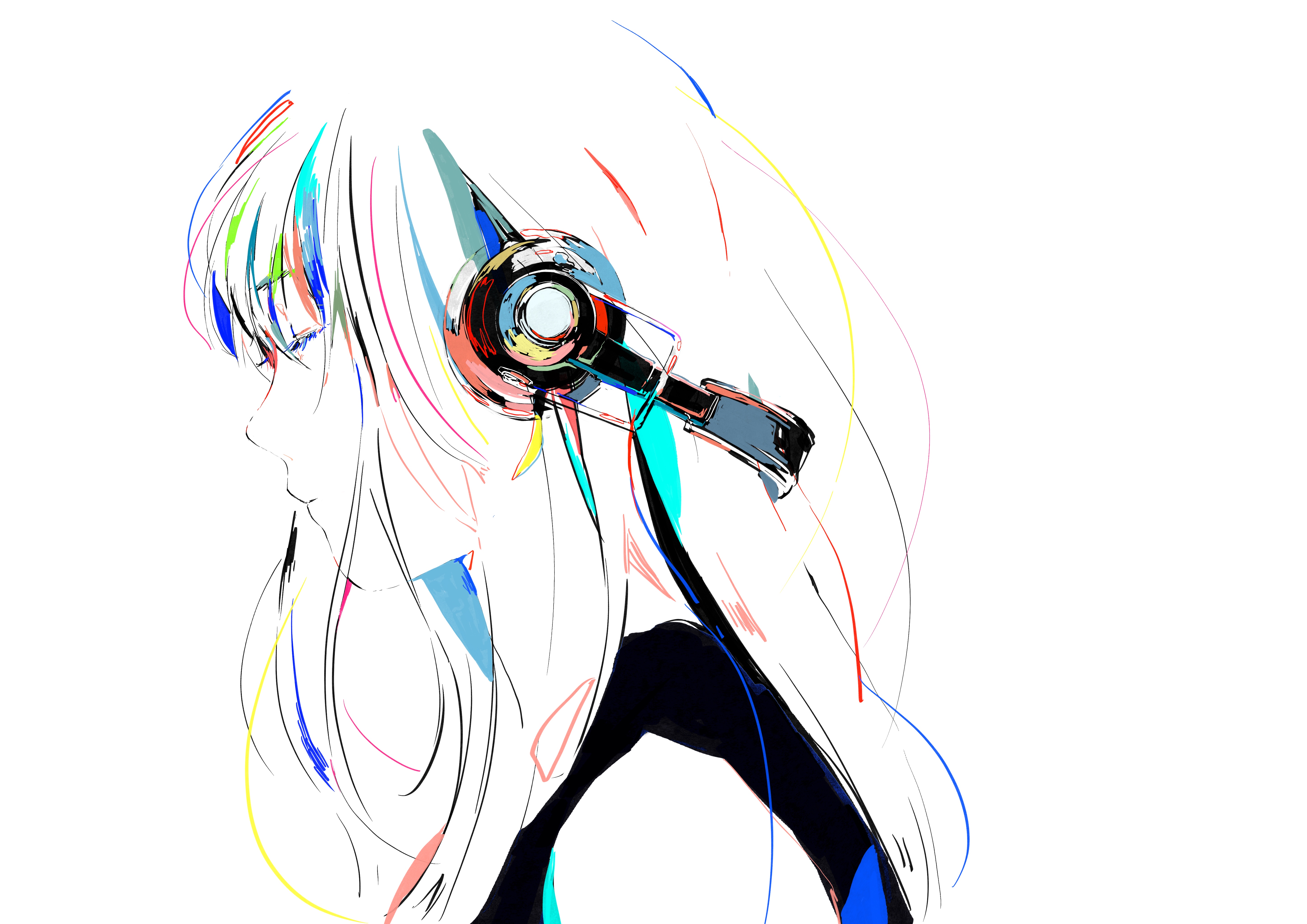 It has been announced that Japanese singer ACCAMER will perform the ending theme Saishin for the upcoming anime series BLUE REFLECTION RAY will will premiere on April 9 on MBS, TBS, and BS-TBS’s Animeism programming block. The series will follow the story of the role-playing game Blue Reflection which was developed by Gust and released in 2017.

Check out the promotional video for the anime adaptation below.

BLUE REFLECTION RAY will be available to watch to anime fans outside Japan from April 9 on Funimation in the United States, Canada, the United Kingdom, Ireland, Mexico and Brazil; on AnimeLab in Australia and New Zealand; and on Wakanim in France, Germany, Russia, and Scandinavian countries.

The ending theme Saishin was written and composed by syudou, who also wrote and composed Ado’s Usseewa, and arranged by TomoLow who is known for working with up-and-coming artists milet and EISYU.

“syudou worked on the lyrics and composition of Saishin, while TomoLow is on board for the arrangement. The song starts off with some shocking lyrics: ‘I hate that me.’ It follows the anime’s story and also has some of my own thoughts in there. It’s so full of emotion that I couldn’t stop crying. I sang the song in a way that overlaps with both myself and the feelings that these girl Reflectors have [in the series]. I think it shows a new side to ACCAMER. I’m grateful to be associated with this wonderful work and am look forward to the premiere!”