YOASOBI Chart in at Number One On d-Hits

The Japanese streaming service “d Hits® powered by RecoChoku,” which is managed by NTT DOCOMO, has published its ranking for the most streamed artists of February 2021. The list sees YOASOBI coming in at number one.

YOASOBI is a Japanese music duo formed of composer and Vocaloid producer Ayase and singer-songwriter ikura. The band have enjoyed much success since their formation in 2019, making it to No. 1 on Billboard Japan’s song charts as well as streaming charts in Japan. They released their first song Yoru ni Kakeru in November 2019 which blew up on Japanese social media and saw the track hit No. 5 in RecoChoku’s yearly charts for 2020 and subsequently No. 1 in d Hits’ artist charts in January this year. They released their first EP, THE BOOK, on January 6, 2021, which introduced a unique concept of turning novels in songs, effectively creating a ‘CD that you can read.’ The record reached No. 2 on Oricon’s Weekly Album Rankings and Digital Album Rankings. The duo performed their first live stream concert “KEEP OUT THEATER” in February which was viewed by 40,000 people. 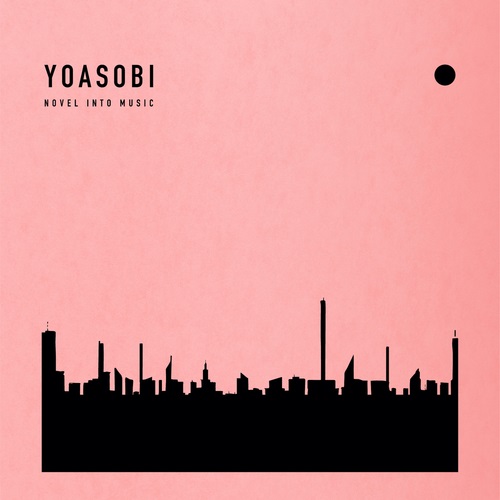 YOASOBI’s success continues as the “YOASOBI Artist Playlist” on d Hits clocks in at No. 1 on the streaming site’s most listen-to playlists for the second month in a row – both January and February. The playlist includes their hits Yoru ni Kakeru, Gunjo, and Encore, as well as all tracks from their THE BOOK EP, and their new tracks Kaibutsu and Yasashii Suisei which are used as the opening and ending themes for the anime series BEASTARS. It also includes their set list from their “KEEP OUT THEATER” live stream show. 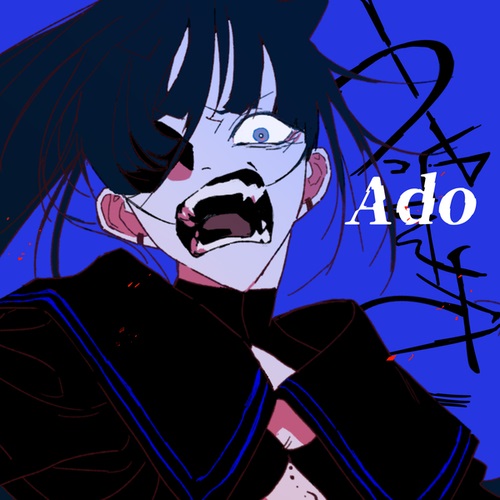 Additionally, Japanese high school singer Ado’s song Usseewa made it to No. 1 on d Hits’ most streamed songs of February 2021. The track was down at No. 11 in January, making it a huge jump up the list. The song talks about Ado’s feelings towards society and was written when the singer was still in middle school.  She appeared on Music Station on January 22 where she was interviewed on the phone and also performed live for the first time. This saw the media has picking up on her in February, which help spread the word about her, leading to her making it to No. 1.

“It still doesn’t feel real, but I am over the moon that ‘Usseewa’ has been heard by so many people. I will continue to put my all in as a singer for syudou who made this song for me, for all the Vocaloid producers that have supported me, and to everyone that has listened to the song. I especially want to express thanks from the bottom of my heart to all the singers and everyone in the Vocaloid community who were the reason that I began my career. I’m still a novice, but I will continue working hard.”