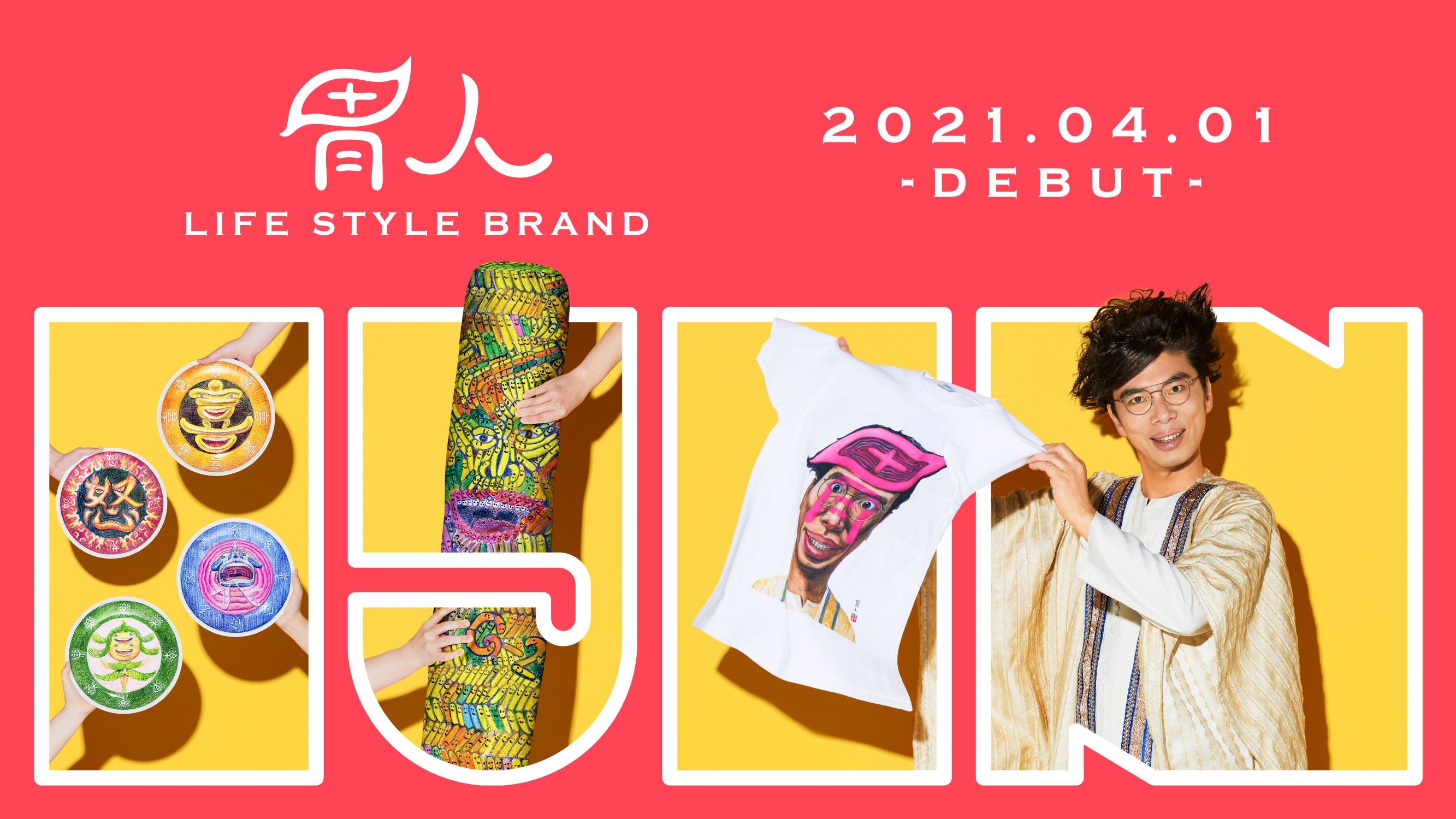 Japanese actor and comedian Jin Katagiri has made his brand debut with the launch of IJIN LIFE STYLE BRAND on April 1. The brand is produced by Katagiri in collaboration with Meiji and celebrates the 21st anniversary of Meiji’s Pro Bio Yogurt LG21.

IJIN LIFE STYLE BRAND’s concept is centred on creating a happy lifestyle from a happy stomach. This themed is captured in a new collection of items released by the brand including a t-shirt, plates, and a cushion. A video was released on LG21’s Twitter page which dives more into the IJIN brand. 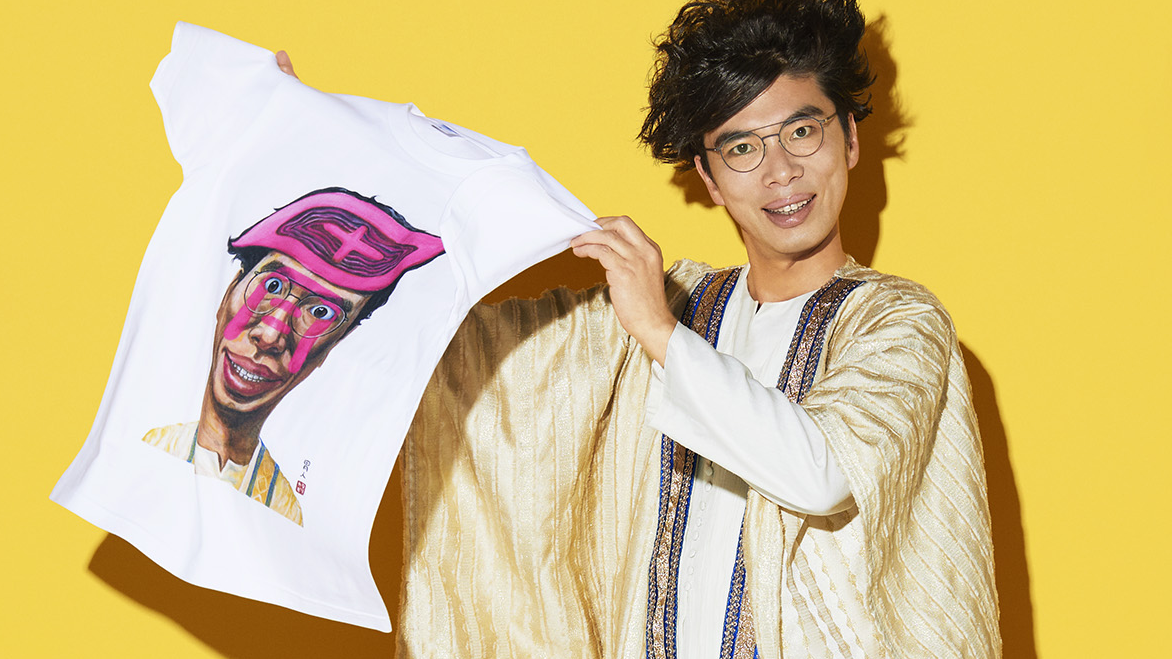 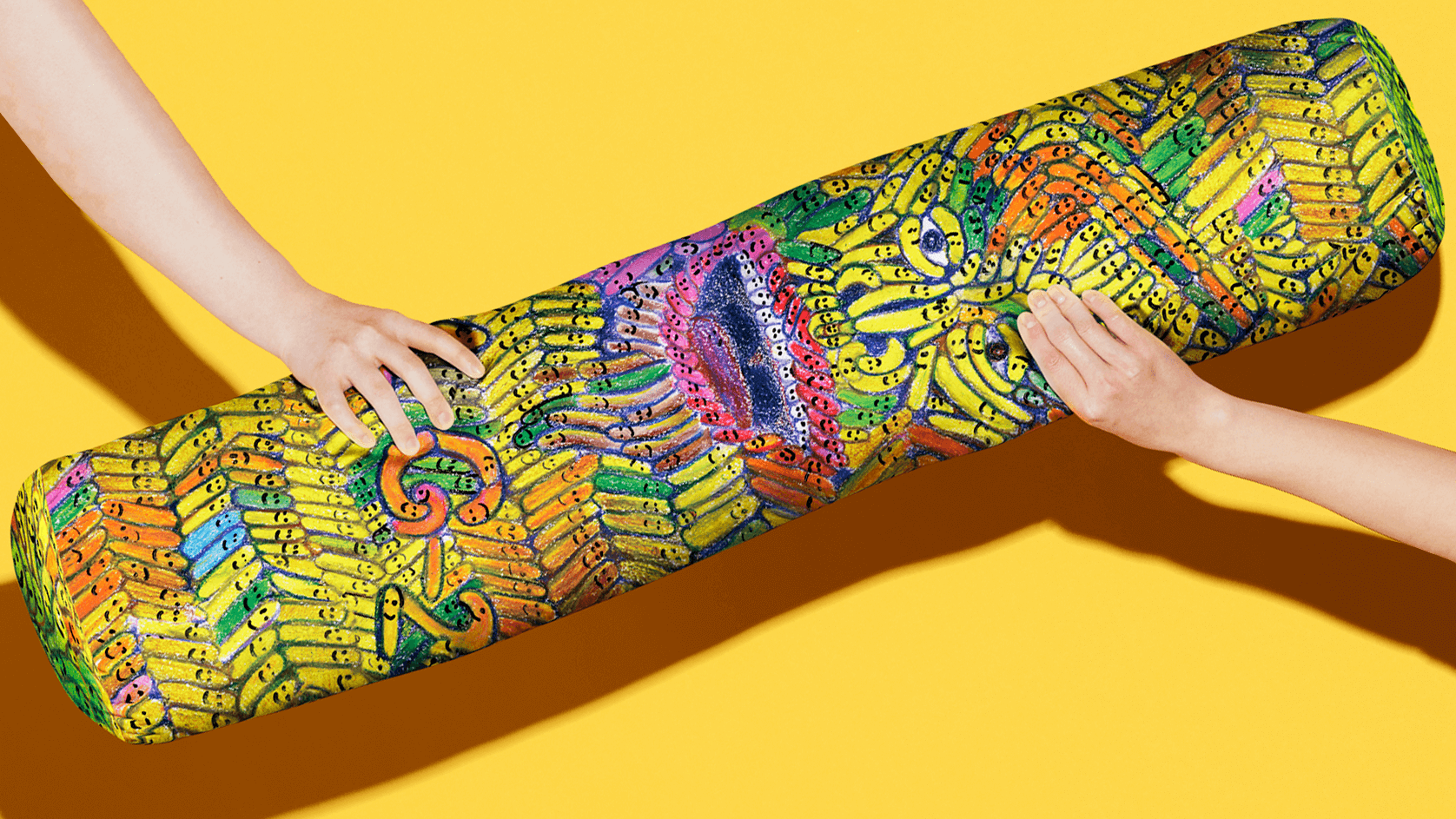 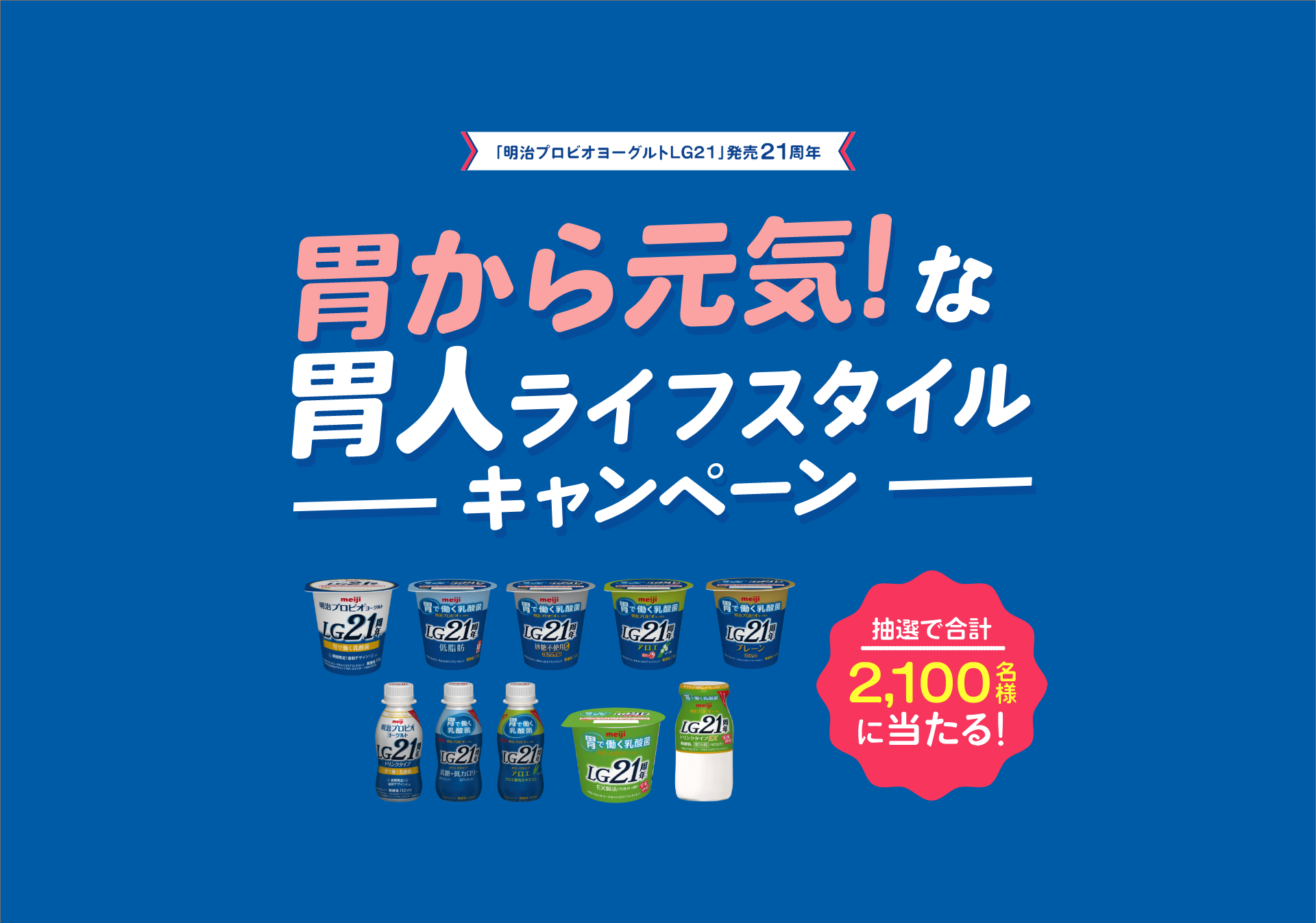 Meiji recently held a survey of men and women aged between 20 and 60 and found that their eating habits have changed, resulting in a variety of stomach problems. In response to these findings, Jin Katagari’s collaboration with the company aims to bring awareness to these issues with a special collection. The t-shirt features the Japanese Kanji character for ‘stomach’ (胃) superimposed on an illustration of Katagiri. The plate set aims to make eating more fun, and the cushion reads the LG21 yogurt product name.

“After a lot of work, I can say with confidence that we’ve been able to creating something truly unique,” explains Katagiri. “They might be difficult to use, but I want people to really try them out.”

Next » Jin Katagiri Launches His Own Lifestyle Brand