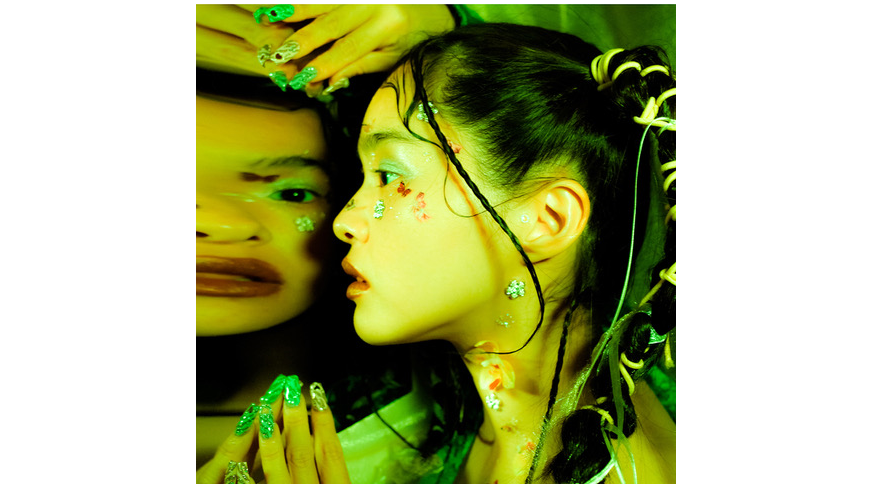 Previously known for featuring on the tracks of other artists such as EVISBEATS, LEX, and banvox to name a few, Taiwanese singer ASA Wu dropped her debut song Bloomer last Friday (April 2).

Known for her unique singing style and power of expression, ASA is also active as a model and speaks English, Chinese, and Japanese. 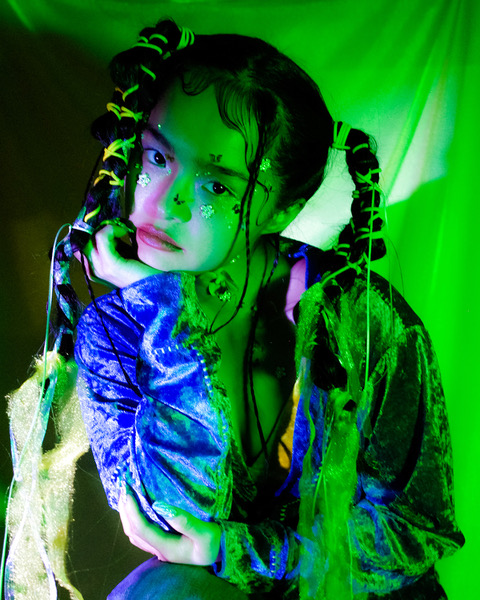 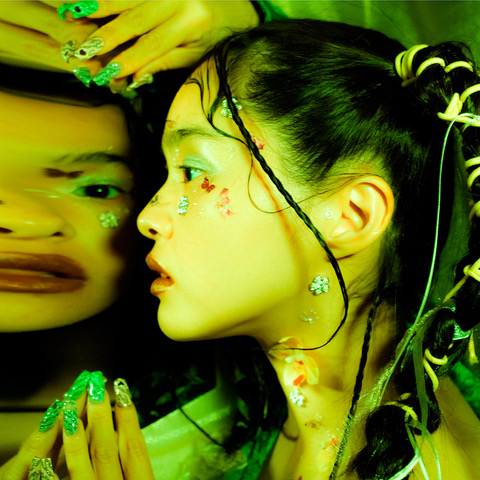 The song is produced by KM, whom it wouldn’t be an exaggeration to call one of Japan’s leading figures in the country’s rap scene. The R&B track fuses an acoustic guitar sound with a trap beat, and throughout is laced ASA’s powerful vocals. The art direction for the CD cover and artist photos were led by OWNCEAN (UNA+MATCHA).

KM has been confirmed to be producing ASA’s upcoming EP.