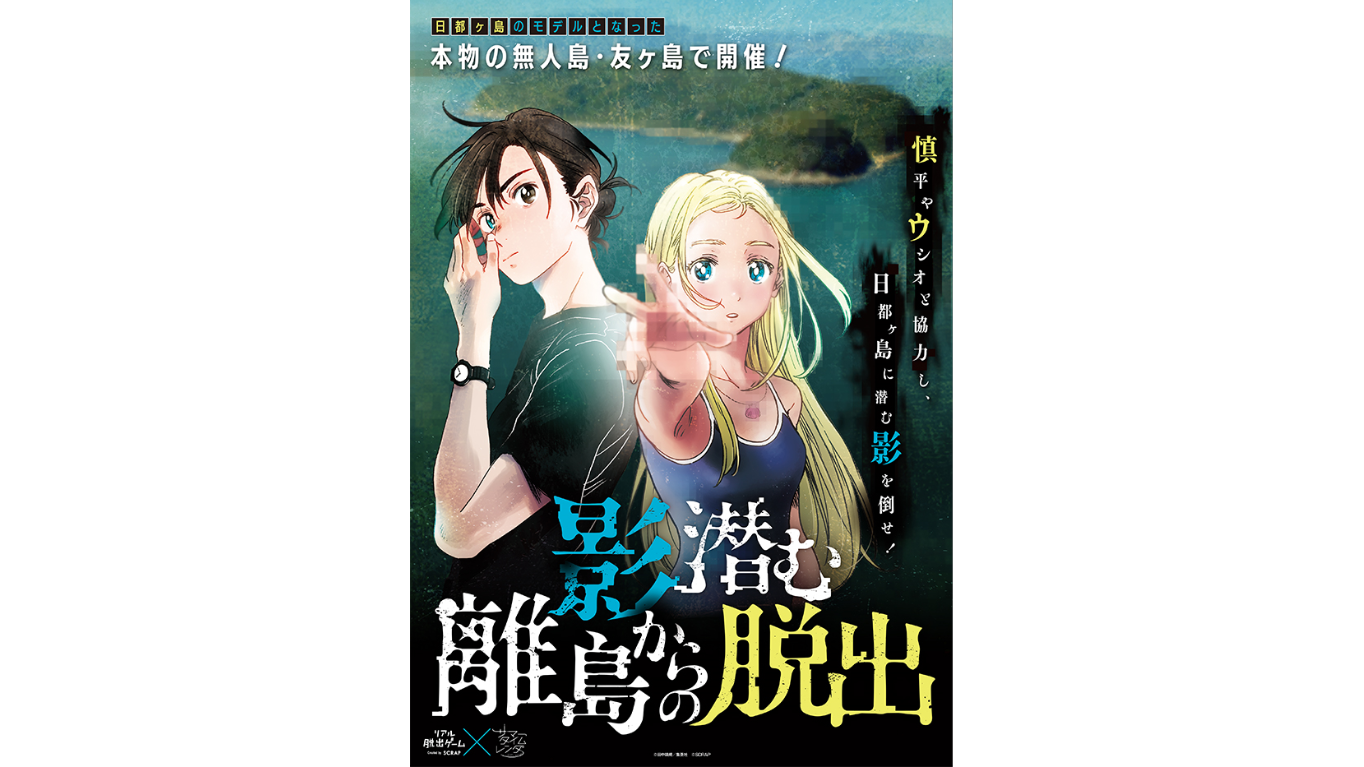 Japanese escape game creative company SCRAP has announced a brand new game in collaboration with Summer Time Rendering, a manga series written and illustrated by Yasuki Tanaka which concluded in February this year. An anime adaptation for the series has been green-lit. 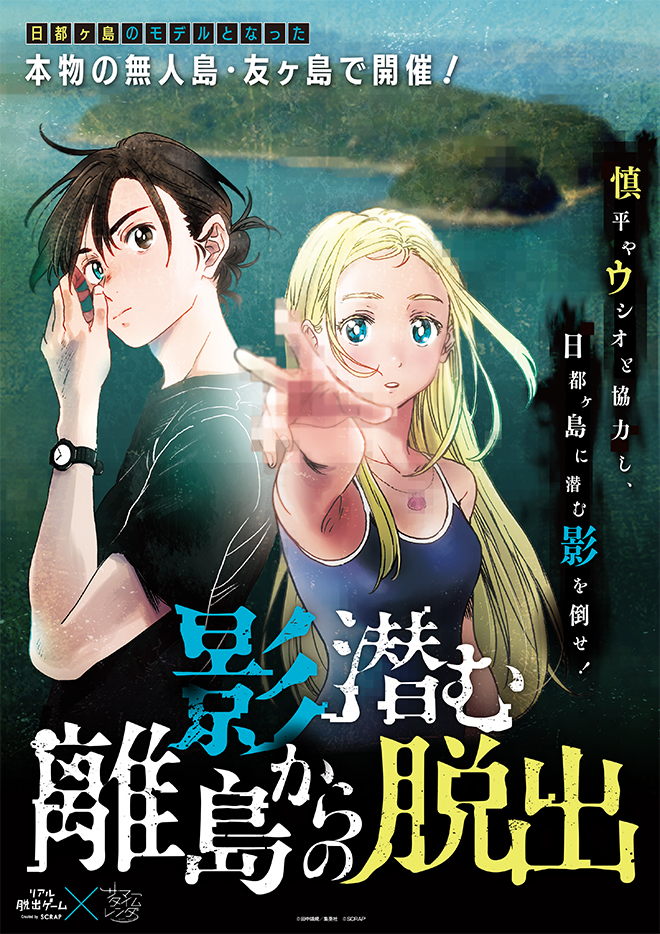 Shueisha describes the manga’s story: “Upon hearing of Ushio’s death, Shinpei returns to his hometown of Wakayama City on Hitogashima and reunites with his childhood friend’s family. The funeral goes smoothly, but under the surface something strange is brewing on the island. What mysteries await him on this secluded summer island?”

SCRAP’s escape game will take place on Tomogashima, an island located in Wakayama which inspired the setting of Summer Time Rendering. Taking place for one day only on July 22, the game will have players solving puzzles and mysterious around the real-life island in order to escape. The game is limited to just 50 groups and a maximum of 100 people. Applications are open now until April 26 and players will be selected randomly.

Next » Shirahama Marriott in Wakayama to Offer Panda-Themed Getaway

Escape From the Isolated Shadow-Cast Island