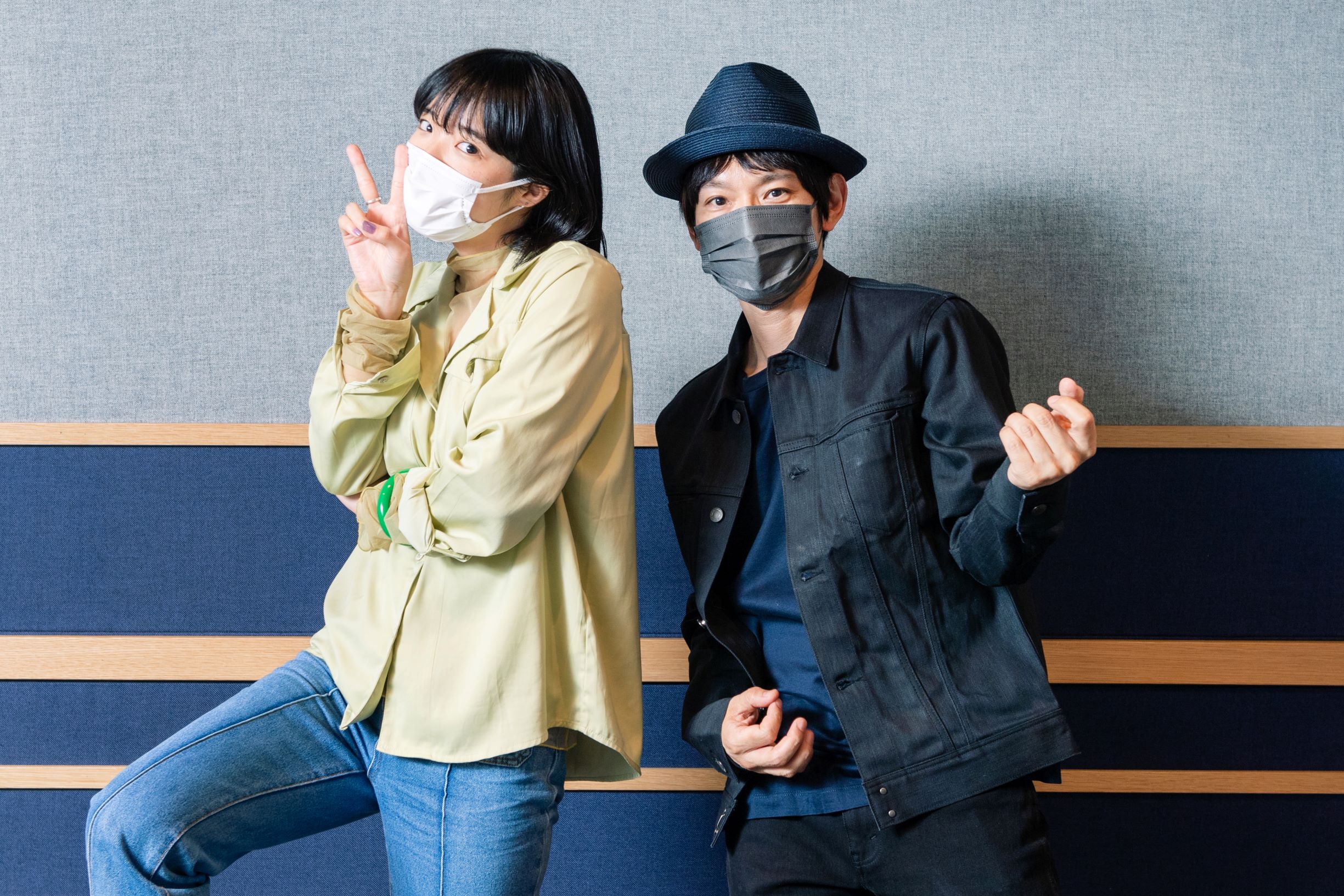 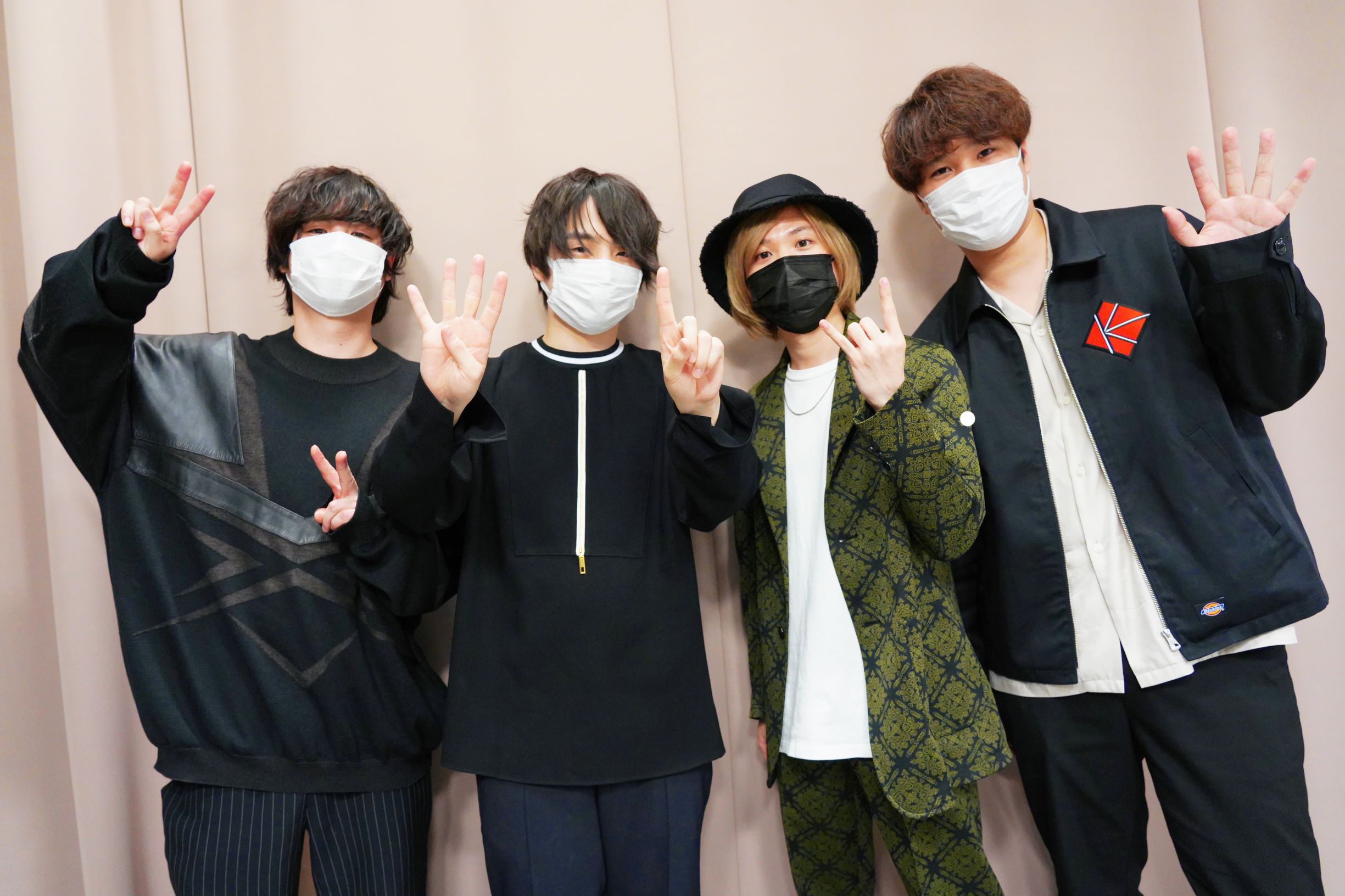 TOKYO FM celebrated its 50th anniversary on April 26, 2021. In line with the milestone, the radio network launched a new brand promise: Life Time Audio, a radio special that promotes audio content that enrichens people’s lives through music will weaving stories that connect with everyday people. It aims to be a place where people encounter musical experiences and audio content that gives people meaning as they broadcast each and every day their new show Life Time Audio～My First Music “14-Year-Old’s Playlist” is inspired by a New York Times article published in 2018 titled The Songs That Bind which looks at how music heard when you are 14 years of age sets in stone your music preferences. 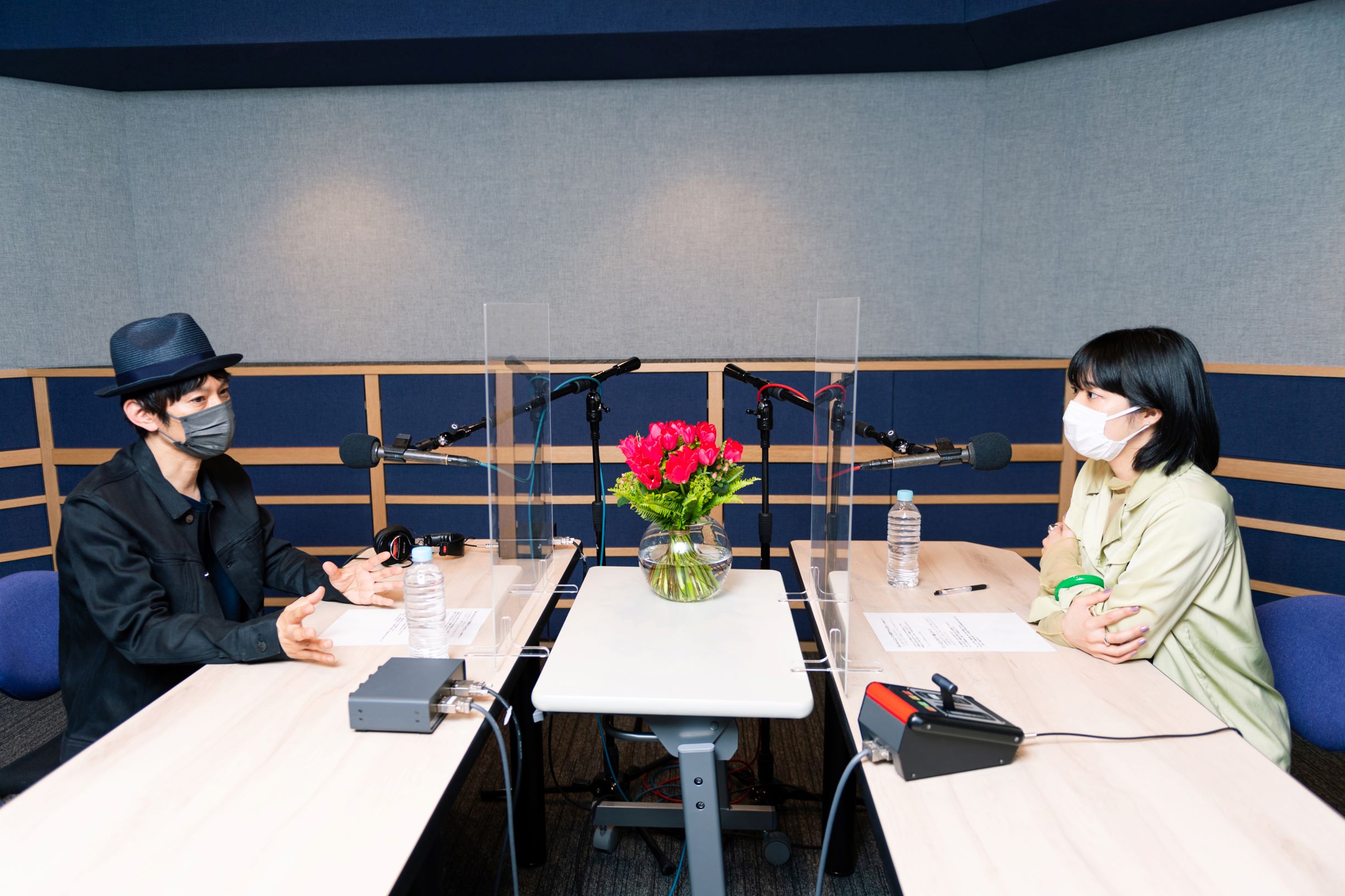 The live broadcast will be hosted by Daisuke Tooyama who worked as the principal of the Japanese radio show SCHOOL OF LOCK! for 10 years until 2020. Listeners can submit the music they listened to when they were 14-years-old either on the show’s official website or on social media using the Japanese hashtag #14歳のプレイリスト (“14-Year-Old’s Playlist”) which will be discussed each episode. Guest artists will also talk about what music they were listening to back then. In the first episode, Masamune Kusano of Spitz talks with Aimyon. Aimyon has publicly stated that she has loved Spitz since elementary school. Masamune will talk Aimyon about other artists she listened to growing up, her music roots, and more. They will also talk about Spitz’s latest single Murasaki no Yoru o Koete as well as Aimyon’s new song Koi o Shiru Made wa which will be released on May 26 and is used as the main theme for the Japanese drama show Konto ga Hajimaru.

Official HIDE DANdism will also feature as guests on the show. The band formed while they were all in university. It is mentioned that members will talk about not having gone to school much, not getting along with people, their first live shows, and more. They will also talk about what music they want 14-year-olds to listen to.