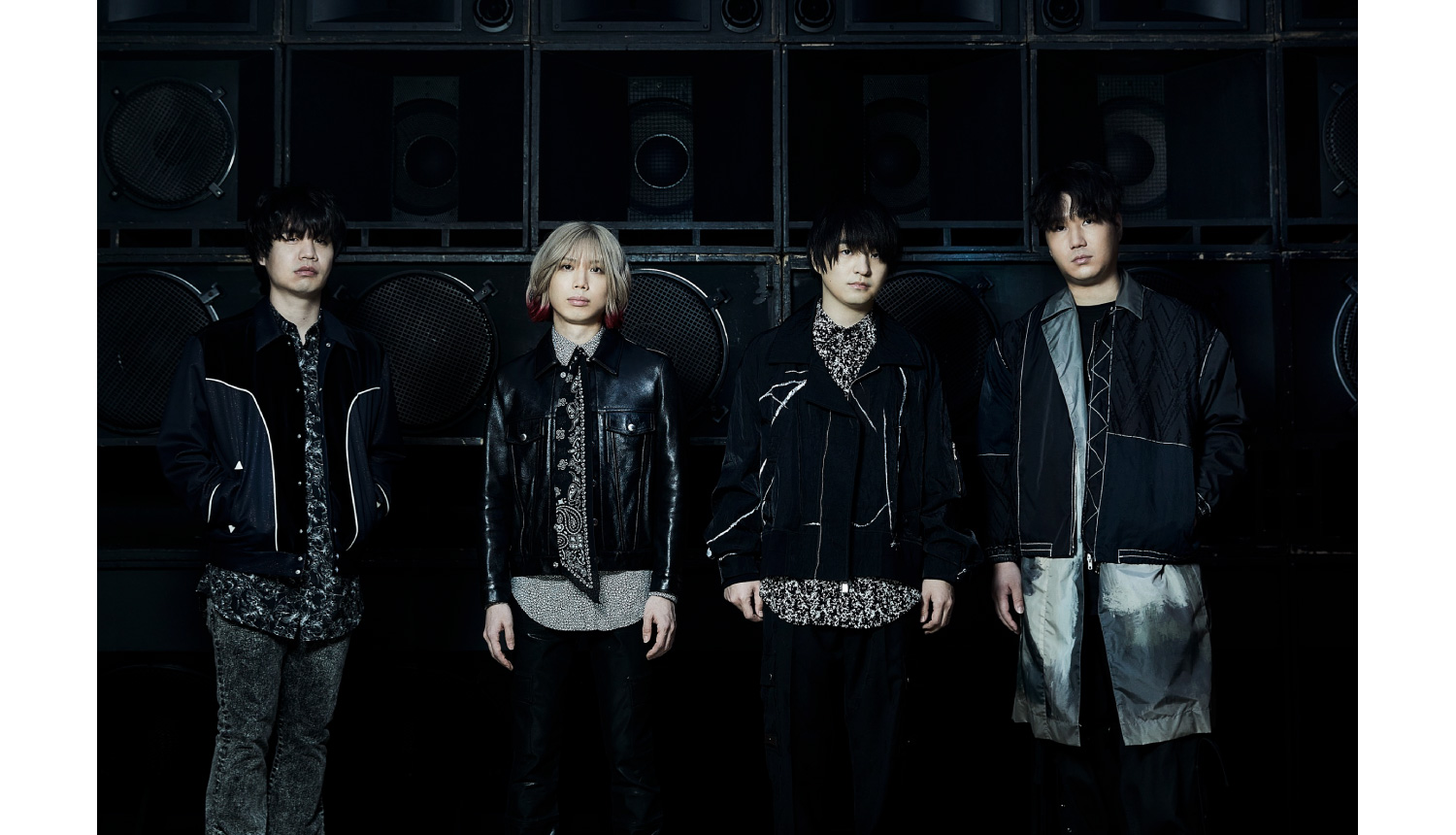 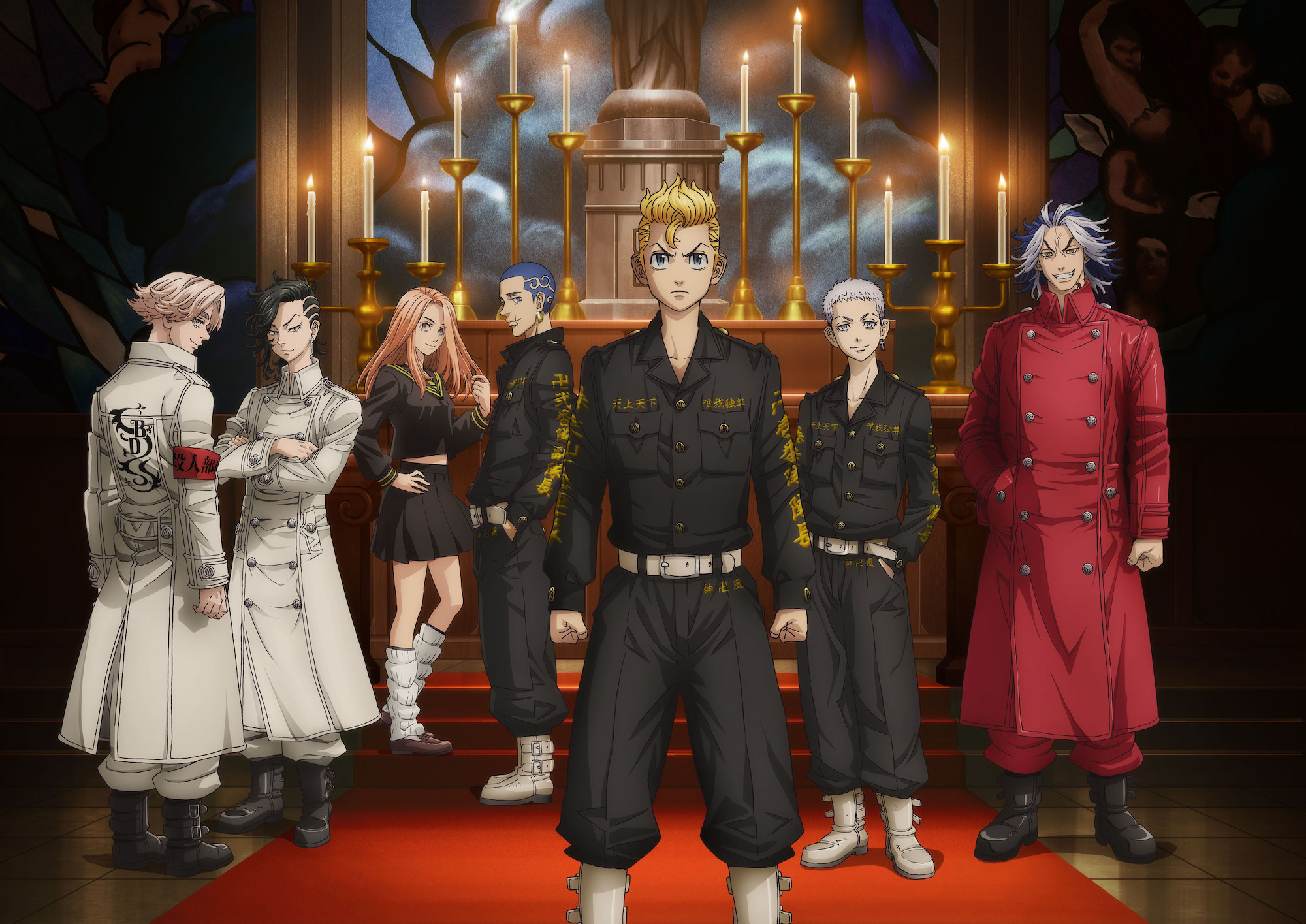 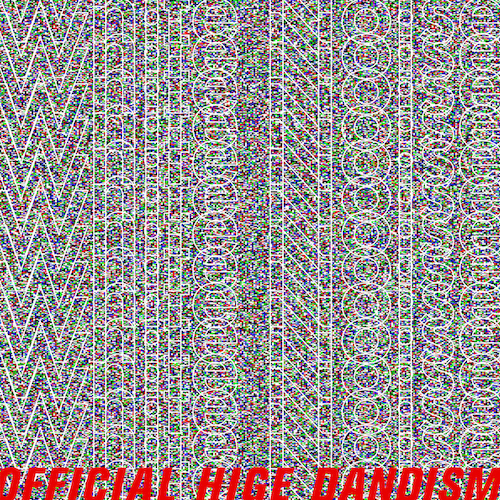 The Official Hige Dandism SHOCKING NUTS TOUR is currently underway, with the band performing in halls throughout Japan. For details on each venue and how to purchase tickets, visit the band’s official website!