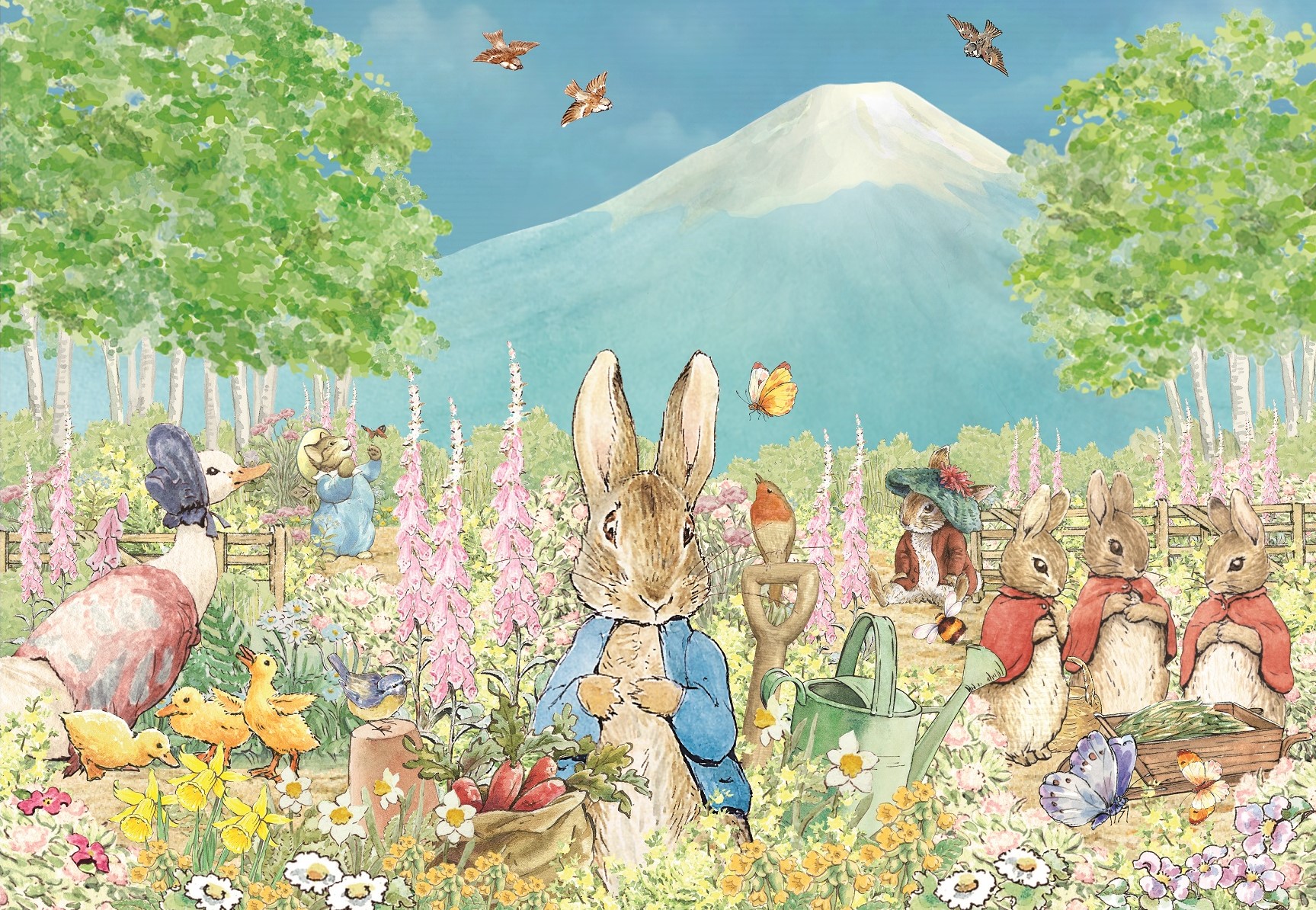 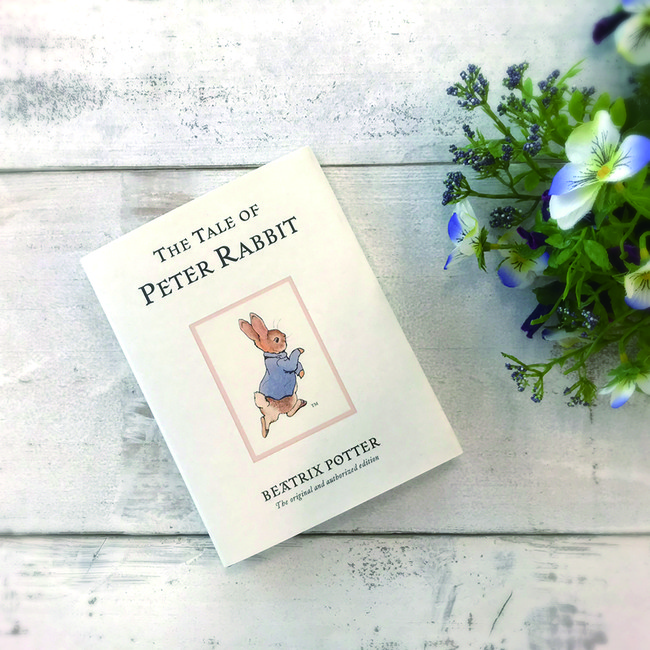 The garden will open as the biggest English-style garden in Japan. Fujimoto Lake Biwa Resort is located right beside Mount Fuji and is known for the Fuji Shibazakura Festival, an annual springtime cherry blossom event. This means the garden will be opening during the perfect season at the site. It will bring to life a magical recreation of the Lake District where the Peter Rabbit stories are set. There will be lots of photo opportunities, a menu themed on the characters, a museum, a shop selling original merchandise, and more. British garden designer Mark Chapman is helping to create this English-style garden.

Not only can visitors enjoy the spring and summer flowers when the garden opens, but the gorgeous hues of autumn too, and all with Mount Fuji in the background.