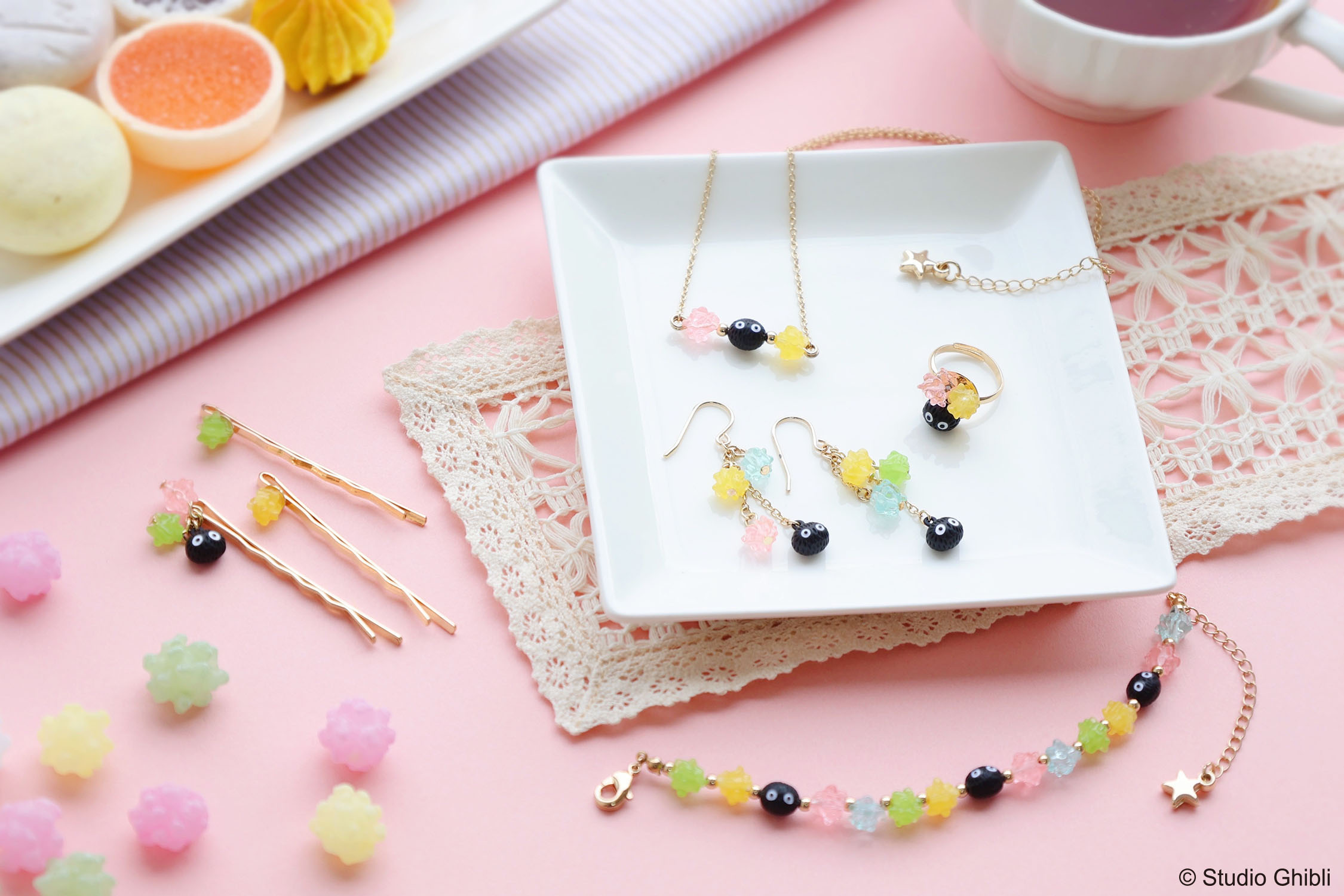 Benelic is set to release a new collection based on Studio Ghibli’s Spirited Away at the end of this month at all Donguri Kyowaku stores and official online shop Sora no Ue in Japan.

The collection features six items based on the adorable Makkuro Kurosuke dust bunnies and includes piercings, earrings, bracelet, necklace, ring, and hairpin.  The necklace and bracelet are fitted with adjusters, and all the accessories are fitted with cute and colourful stars inspired by the Japanese konpeito sugar candy. 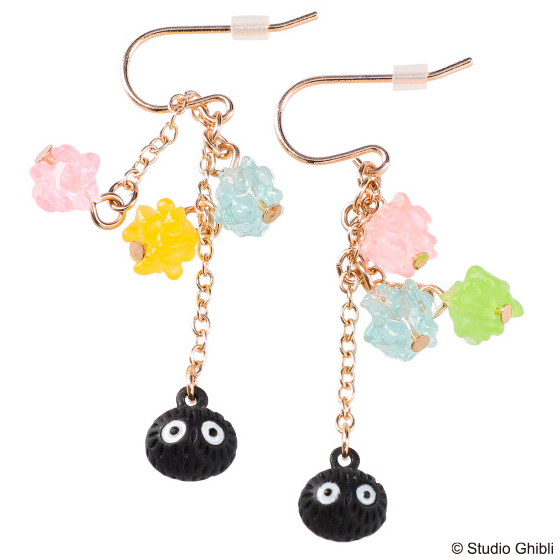 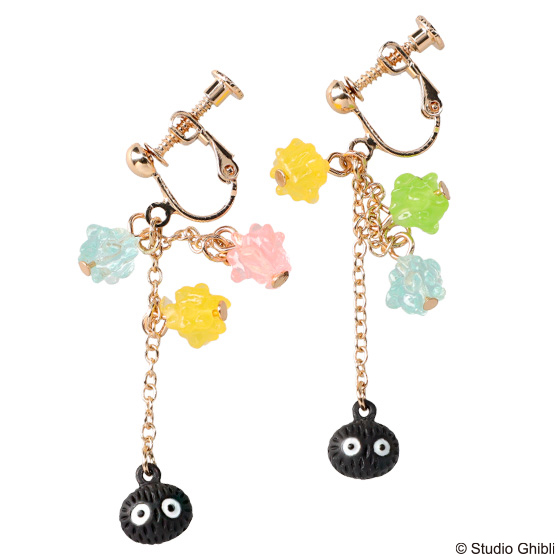 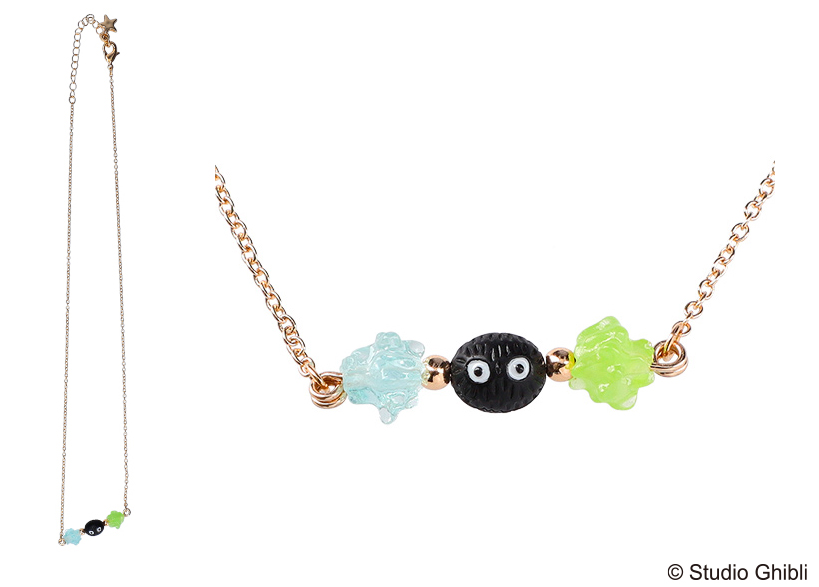 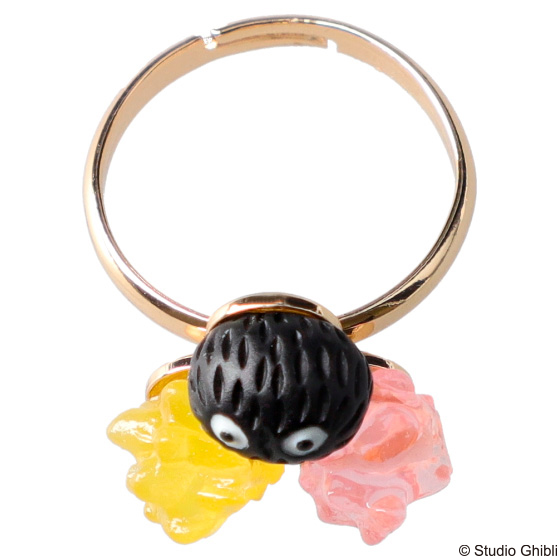 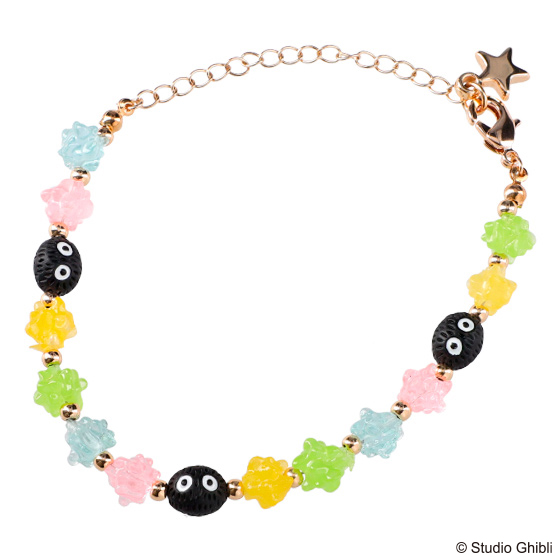 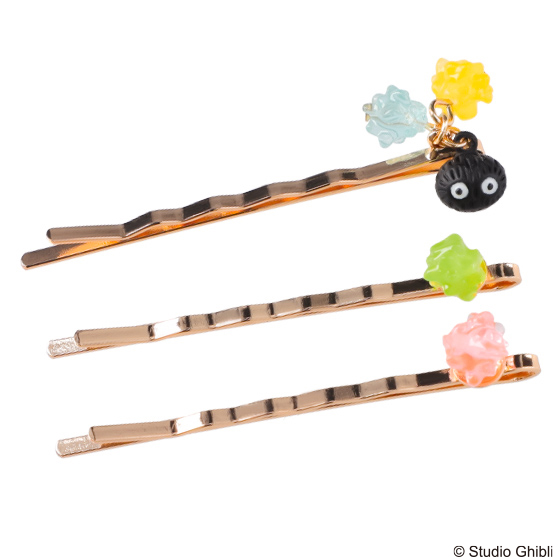 Where: Donguri Kyowakoku / Sora no Ue