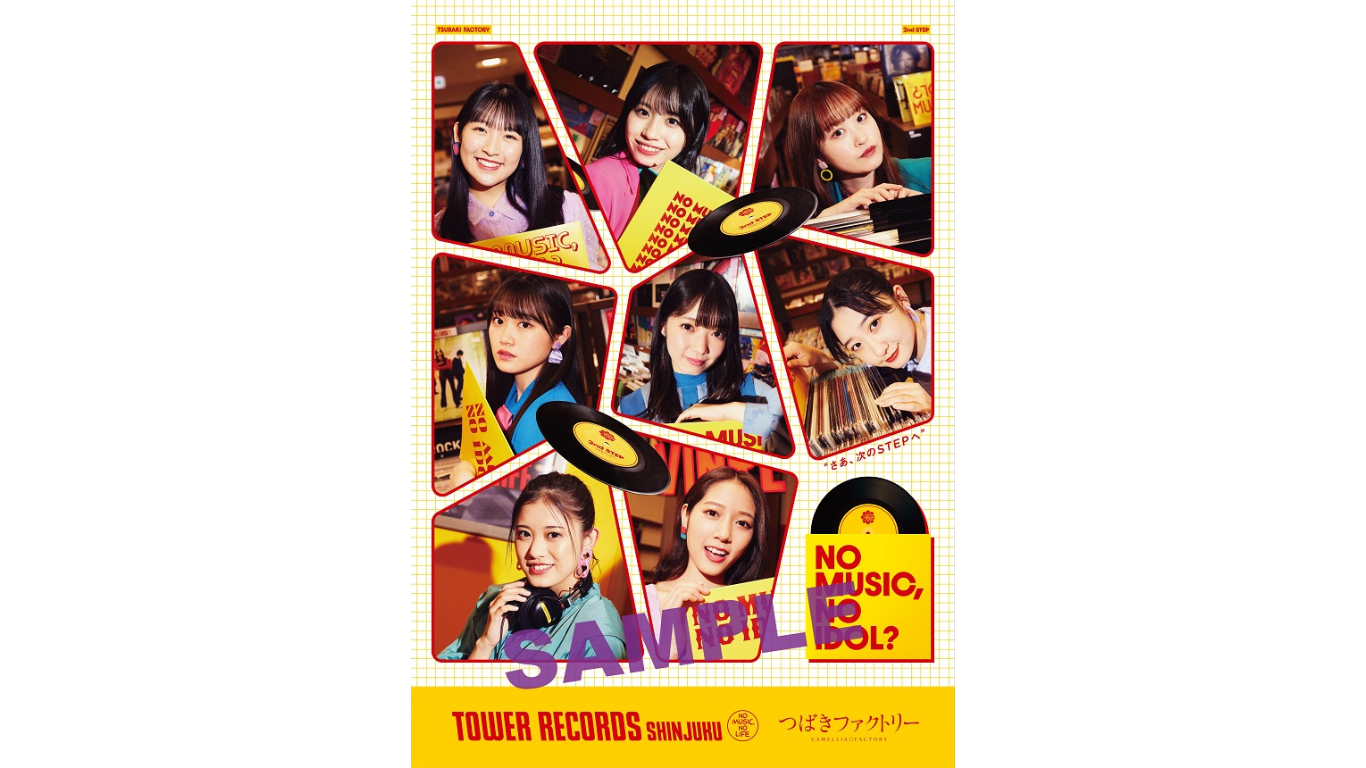 In promotion of their upcoming album 2nd STEP, which will hit shelves on May 26, Japanese idol group Tsubaki Factory was featured in Vol.242 of Tower Record Shinjuku’s idol project NO MUSIC, NO IDOL?. 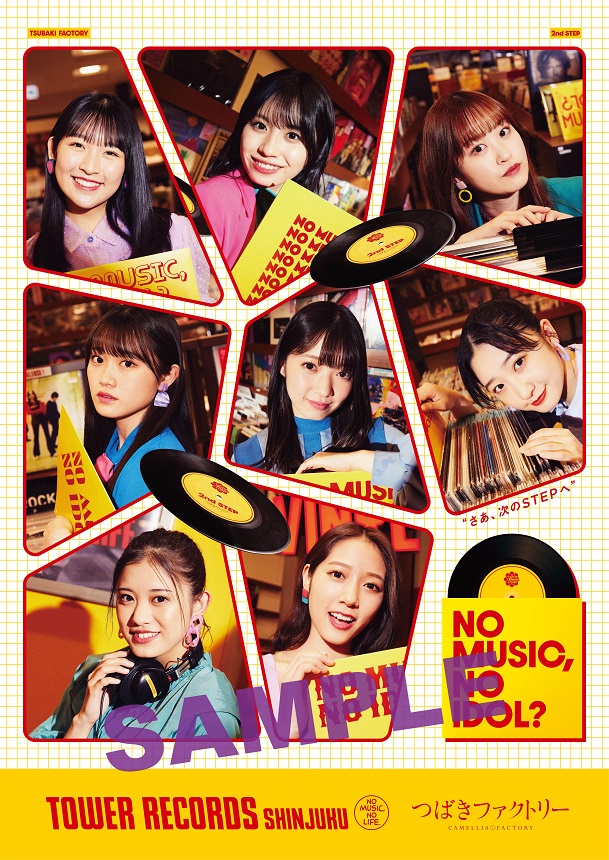 Tsubaki Factory in NO MUSIC, NO IDOL Vol.242

Tsubaki Factory formed in 2015 as members of Hello Project, an all-female idol group project managed by UP-FRONT AGENCY. The eight-member group made their debut with the release of their first single Hatsukoi Sunrise/Just Try!/Uruwashi no Camellia in 2017. In the same year, they receive the Newcomer Award from the 50th Japan Cable Awards.

Their forthcoming 15-track album 2nd STEP will include six singles from their fifth to their current as well as three additional tracks and six brand new ones. Tower Records is handing out posters and postcards to fans who pre-order or buy the record at select stores.

Receive a free NO MUSIC, NO IDOL? poster and postcard

2nd STEP will be released in 3 editions 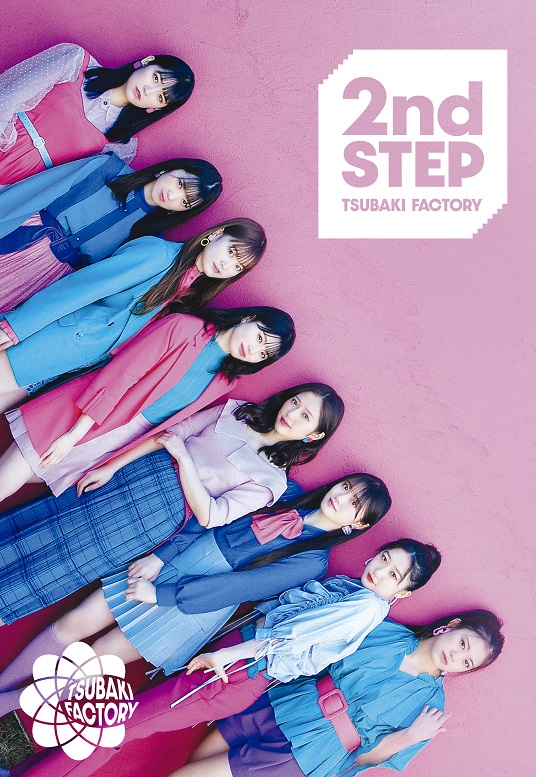 First Press Limited-Edition A includes the album, all versions of the music videos from the group’s 5th single to their current release, a Blu-ray featuring a behind-the-scenes shoot of the album cover photos, and an 48-page A4-size photo book. 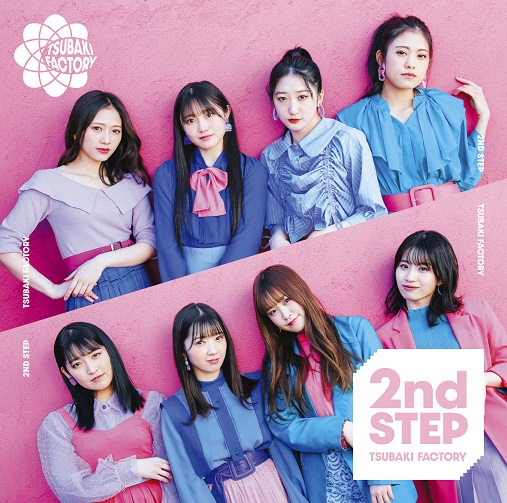 First Press Limited-Edition B  includes a DVD featuring the footage taken from a drama event hosted by the group. 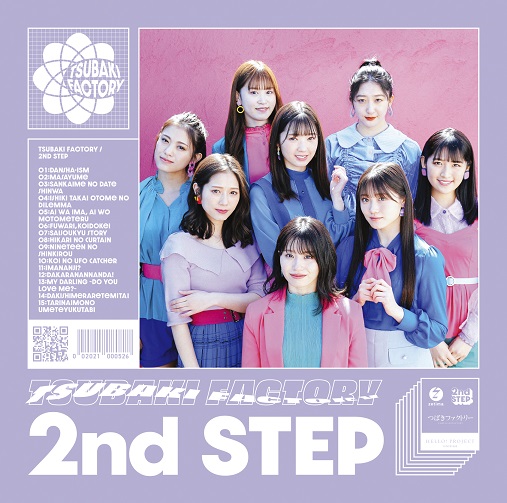 Get a freebie with your purchase at Tower Records

Purchasing the new album at Tower Records, TOWERmini, or the Tower Records online store will earn fans the below-pictured A4 folder. Available in limited stock on a first-come, first-served basis, those who pre-order the album will be given priority of folders over those who purchase it after its release.