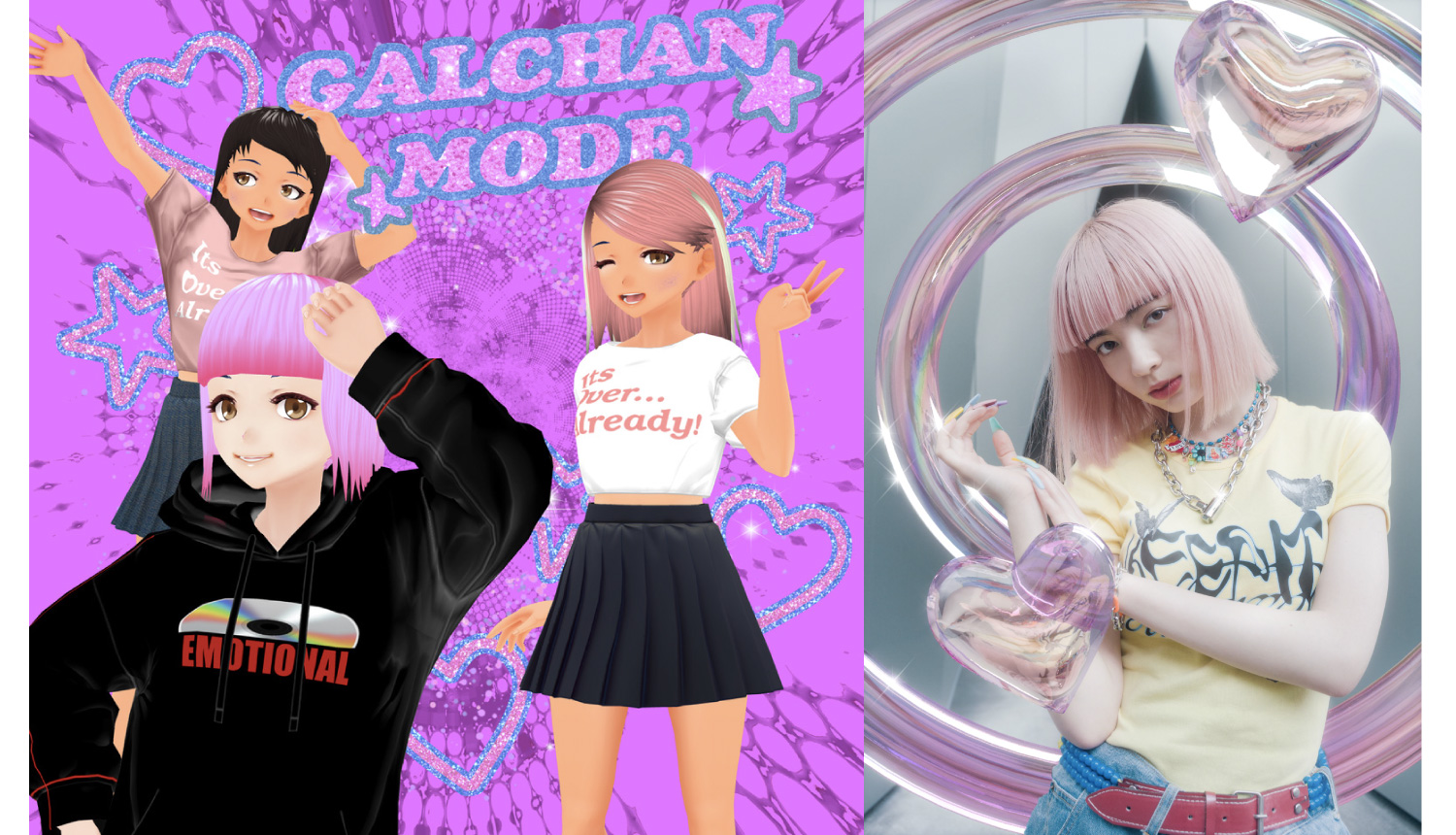 Artist and model MANON released her new song GALCHAN MODE on May 26. The track is produced by Lil’Yukichi and is an anthem-like tune centred on hyperpop and the gyaru culture of Shibuya. 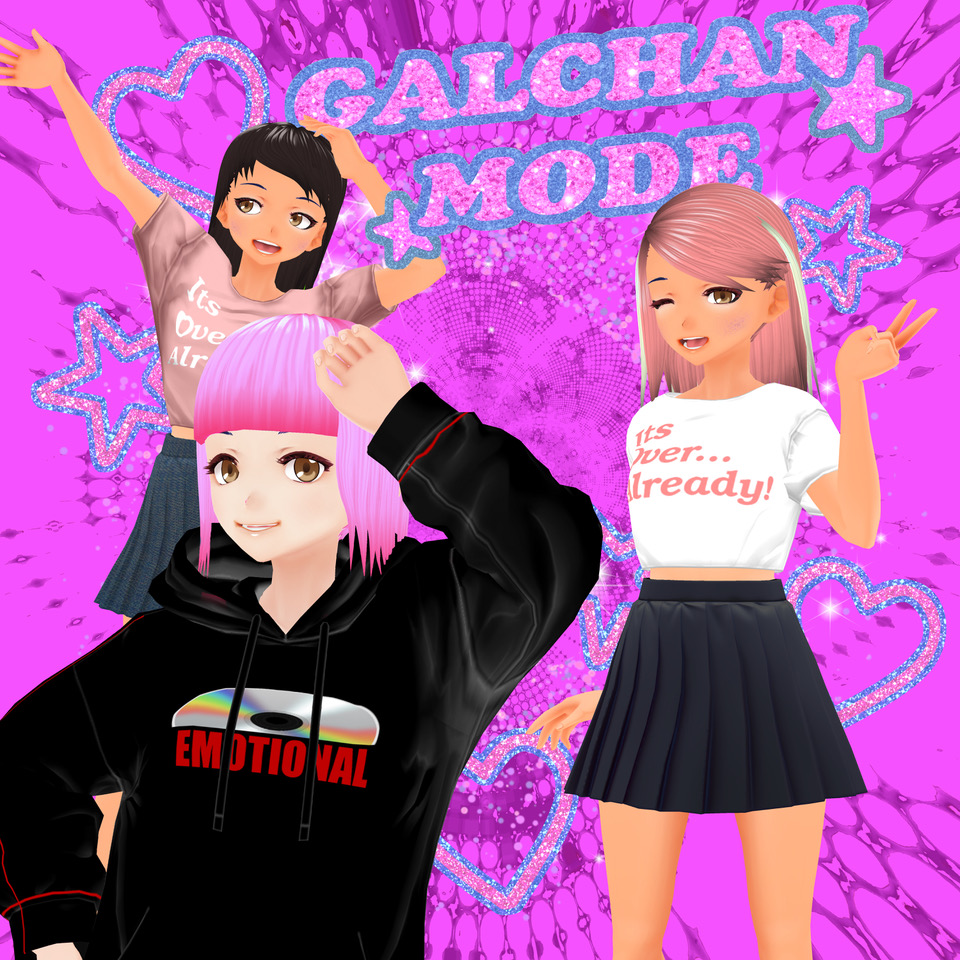 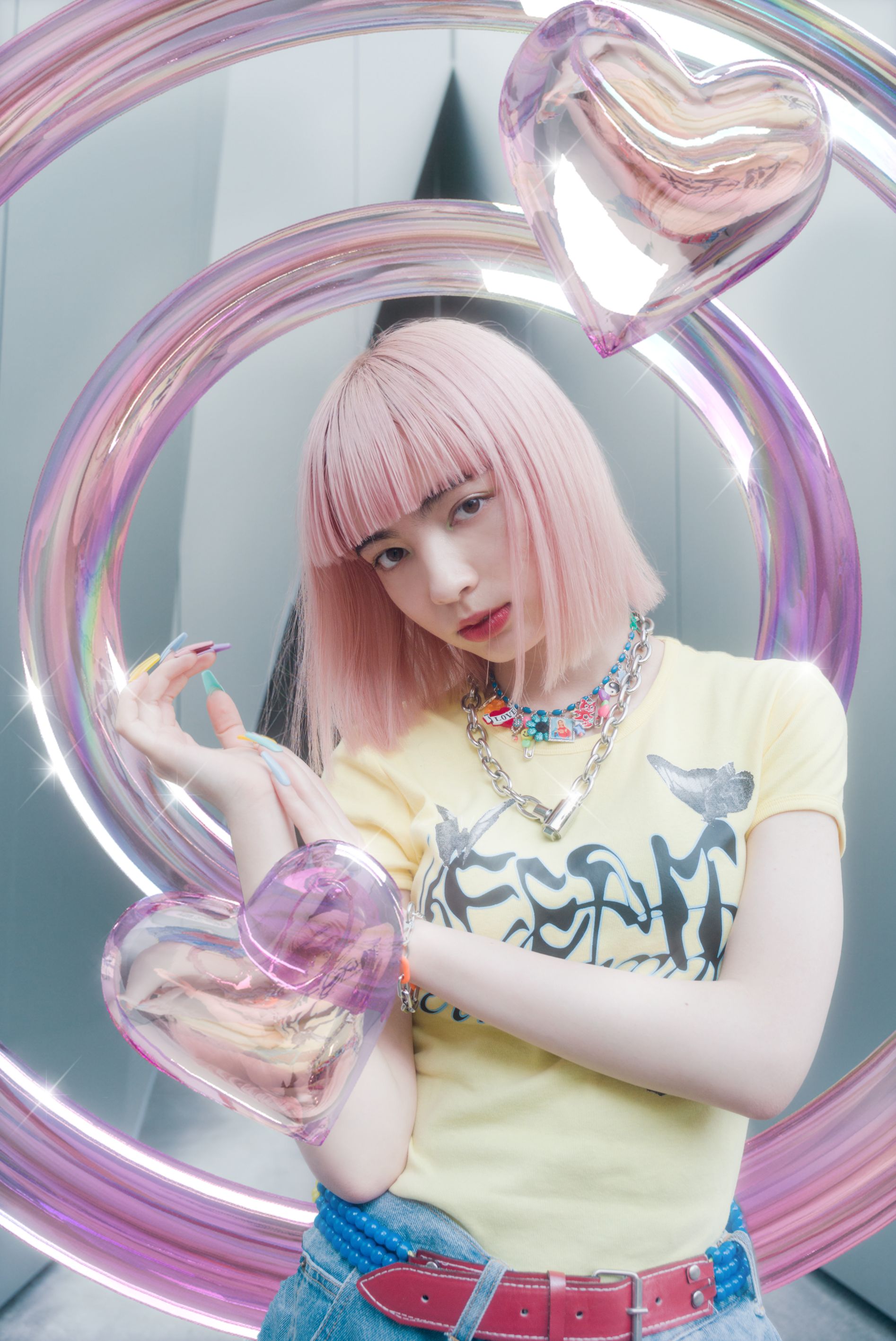 MANON is a rising star of hype youth culture in Japan. She collaborated with dodo last year on WORLD’S END. She also released a remixed version of the KM-produced track 18 which was remixed by Hiroshi Fujiwara who also worked on WORLD’S END. She was also invited onto the YAHI exhibition match curated by Reiji Okamoto.

The new track marks a departure from her usual light, bopping rap tunes and instead fuses trance and rave-like elctronic and pop music as a nod to the hyperpop movement, something she has expressed admiration for. It’s produced by Lil’Yukich, a big name in the Japanese rap scene, and is a song of praise about gyaru culture with lyrics written by MANON. It features fully autotuned vocals and is the perfect part tune. Its music video was created by Japanese creative unit tsuchifumazu and features MANON herself as an avatar in a digital world of Tokyo and outer space.

MANON has been gaining much attention both in Japan and overseas since last year via her TikTok. If you’ve yet to check out this growing artist, who is part of the hyperpop scene which has a deep affinity with aspects of Japanese subculture like anime and games, be sure to give her a listen.